EVERTON are poised to land Napoli midfielder Allan for an initial £22million plus add-ons.

Toffees boss Carlo Ancelotti will make the Brazilian his second permanent signing of the summer. 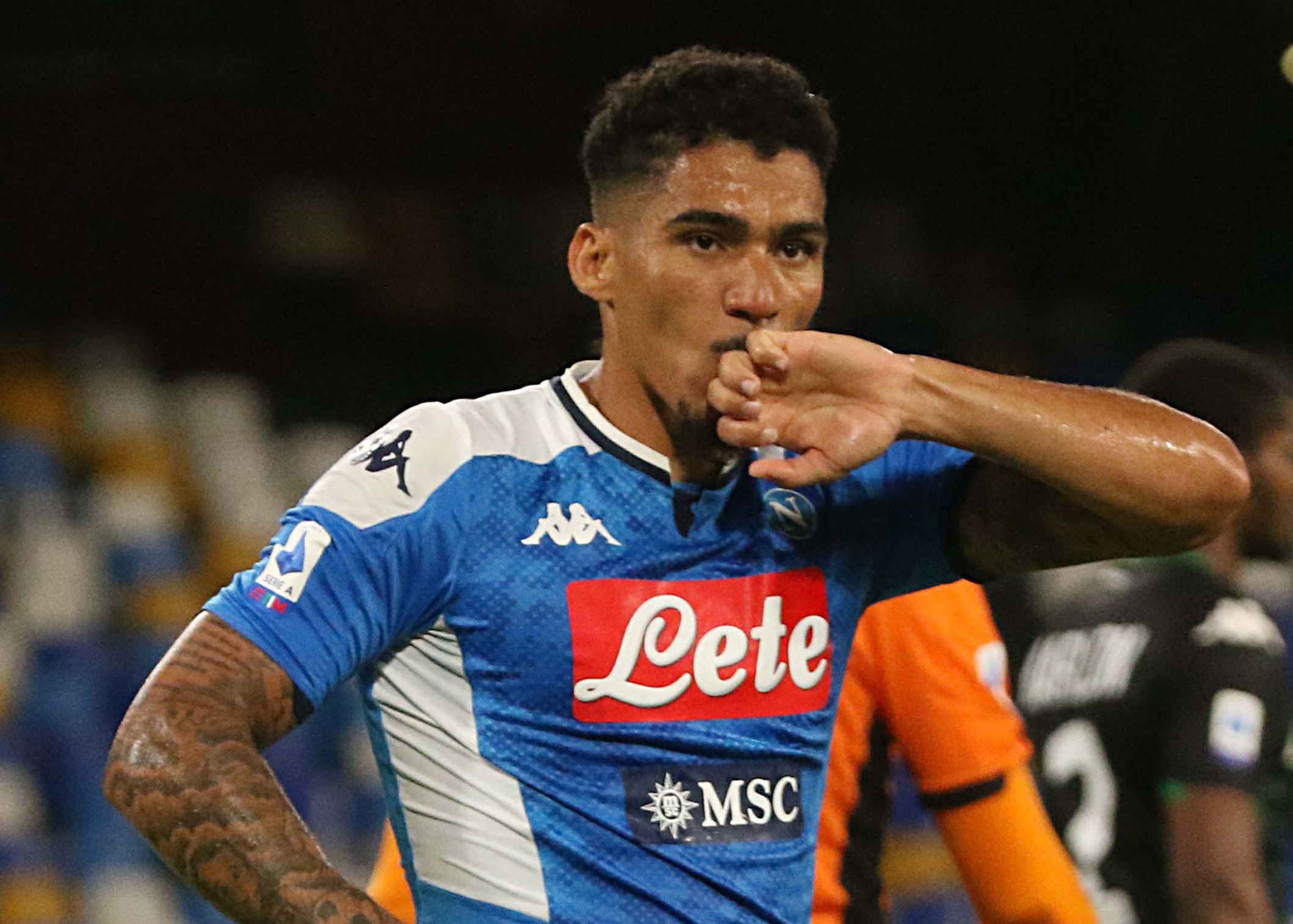 But this will be his first major deal of what could be a busy month as he reshapes his Goodison Park squad.

Allan, 29, is set for a medical before joining the Mersysiders, after rejecting moves to Atletico Madrid and Borussia Dortmund.

Sky Sports Italia say the fee is an initial €25m (£21.7m), plus an additional €3m (£2.6m) in incentives, reportedly linked to the number of games he plays for the Toffees.

He worked with Ancelotti for just over a year at Napoli before the Italian quit to take up the position at Everton last season.

Allan made 33 appearances in all competitions last season, helping them finish seventh.

He was previously at fellow Serie A club Udinese.

Ancelotti has made the midfield his priority and hopes to clinch a £35m deal for Watford's Abdoulaye Doucoure this week.

He is also focusing on a deal for Real Madrid attacker James Rodriguez.

It is believed the Colombian could be available for a low fee as he only has one year left on his Bernabeu contract.

Everton have already agreed personal terms with the South American.

BMW PGA Championship live stream: How to watch golf online and on TV