Jurgen Klopp's Reds have dominated at the summit this season, losing just once all campaign and on the cusp of a first crown of the modern era. 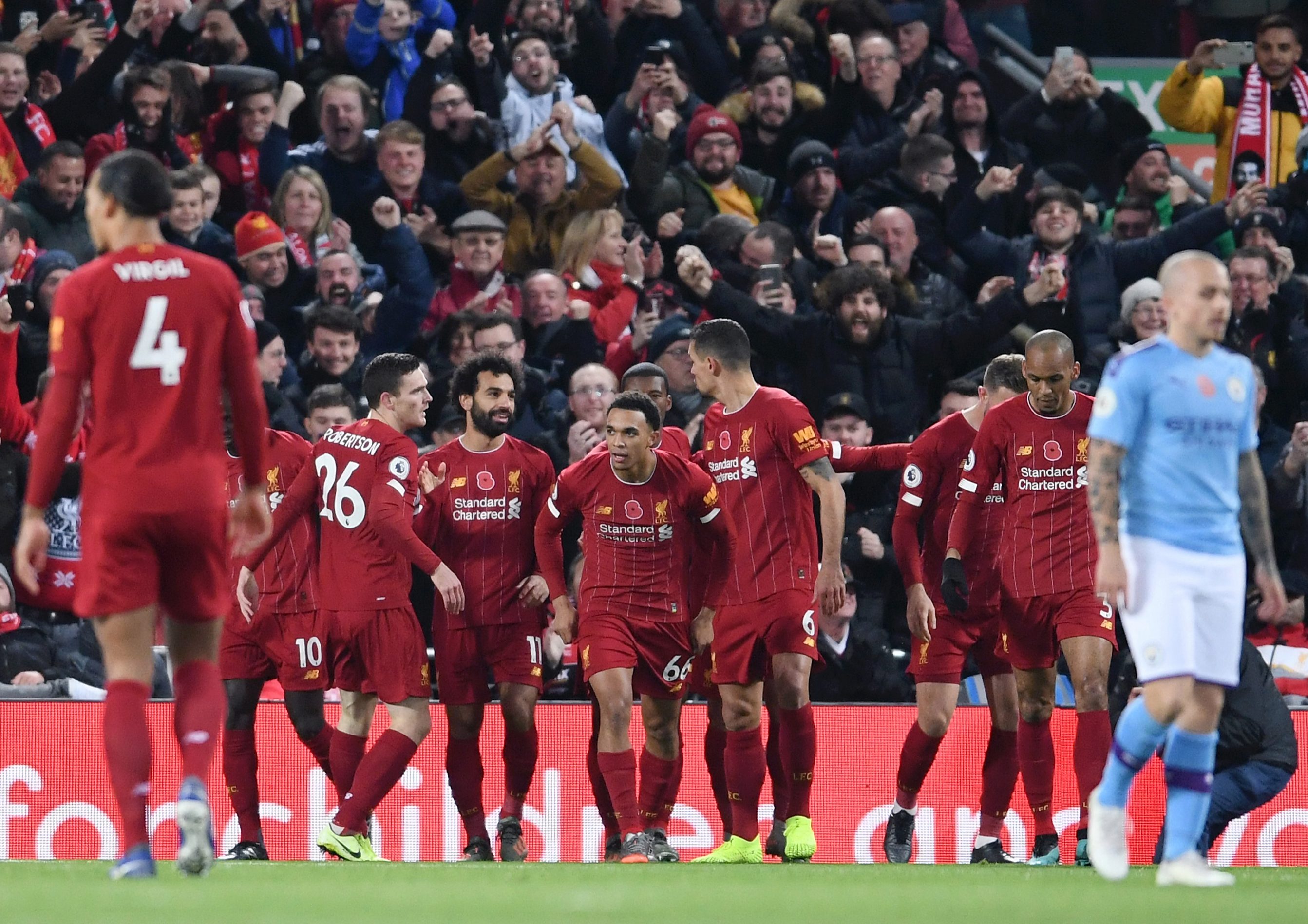 Man City's victory over Arsenal on Wednesday means they can't win the title here at Goodison, but three points would put them well on their way.

The Toffees under Carlo Ancelotti will be keen to frustrate their local rivals though and haven't lost a Merseyside derby here since 2016. 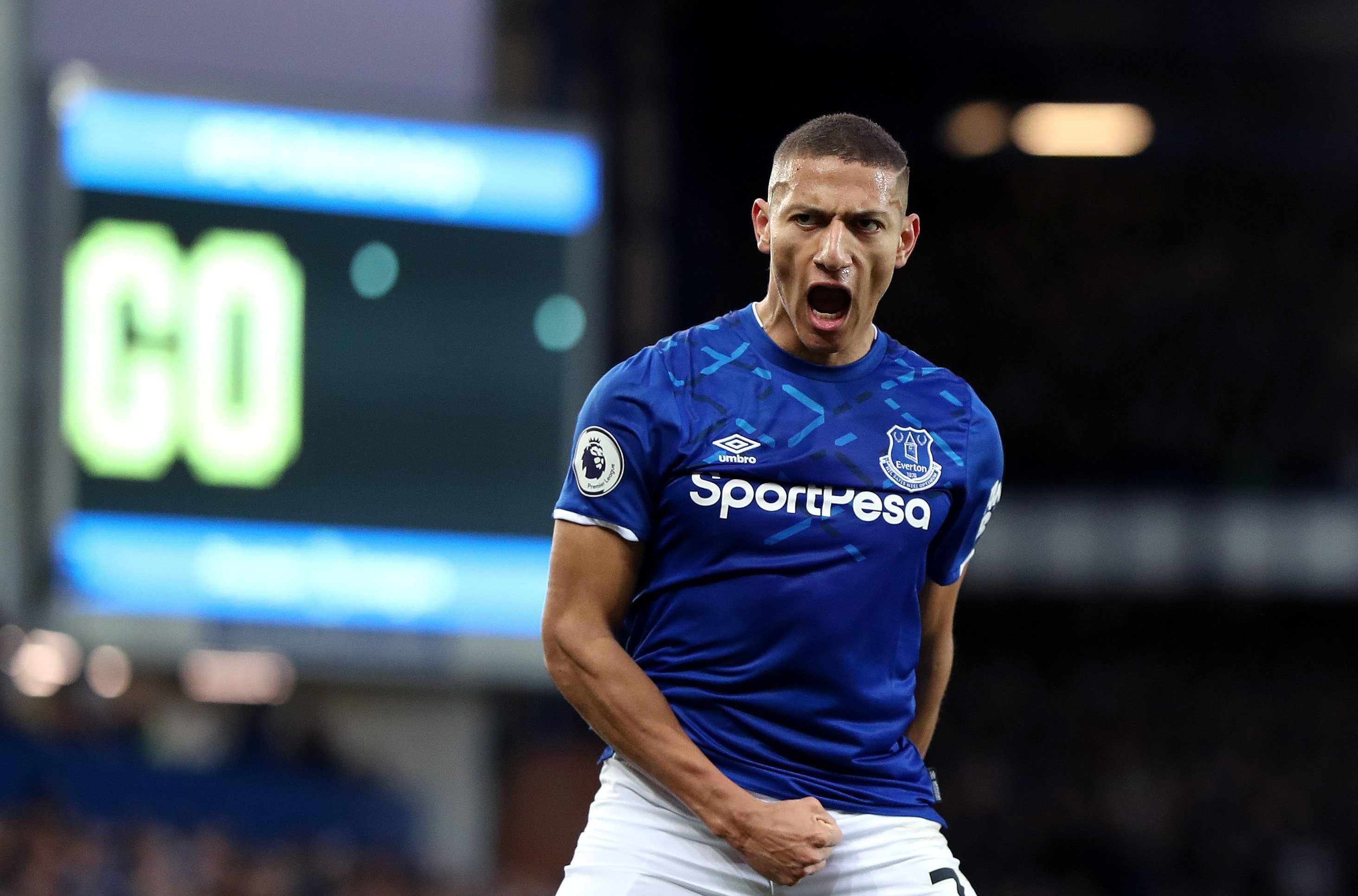 When is Everton vs Liverpool? 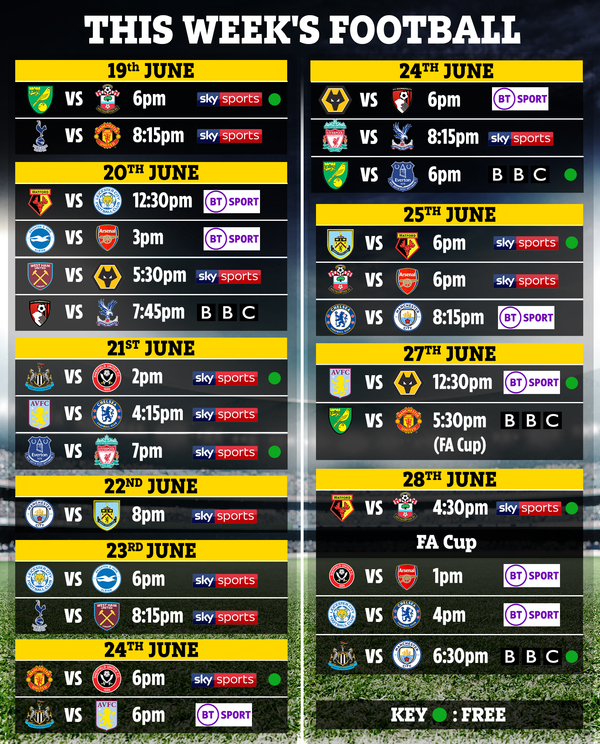 For Everton, Yerry Mina and Fabian Delph will both miss out through injury.

Andre Gomes is fit to feature though, while Theo Walcott remains sidelined with a long-term issue.

Liverpool have Mo Salah, Andy Robertson and Alisson all fit after suffering issues before the lockdown.

*Odds from Ladbrokes and correct at time of publication.

COVID-19 cases among children in U.S. up 90% over four weeks, report says

Viral TikTok Confuses the Internet: Do You Hear ‘Brainstorm’ or ‘Green Needle’?