Home » Sport » Every Champions League Team of the Year from 2001 to 2018… but which superstar XI would lift the trophy? – The Sun

AHEAD of UEFA's vote on the team of the decade, every player to make the cut for this century's annual honours was listed – and it was quite the squad.

From back in 2001 and the awesome French presence of Thierry Henry, Zinedine Zidane and Patrick Vieira to 2018 and the dominant days of Cristiano Ronaldo and Lionel Messi, several legends have been honoured.

Arsenal duo Henry and Vieira were in their pomp for the national team having helped Les Bleus to World Cup and Euros glory when named in the 2001 best XI.

Most of the players picked over the years come from the same predictable clubs but Damien Duff broke the mould in 2002.

The Blackburn winger impressed in Rovers' early exit from the UEFA Cup and, with both competitions included in the Team of the Year considerations, Duff sat alongside Roberto Carlos, Ronaldo Nazario and Michael Ballack.

Old Trafford hosted a dismally unpopular final in 2003 so it is little surprise that the 0-0 draw between Juventus and AC Milan provides the majority of the best XI's defence.

Gianluigi Buffon made the first of five appearances on the honours board with Alessandro Nesta and Paolo Maldini also picked.

THE MOU YOU KNOW

After Paolo Ferreira made the 2003 side with a UEFA Cup winners' medal, two other Porto stars were recognised as Jose Mourinho led the Portuguese giants to Champions League glory a year later.

Maniche and Ricardo Carvalho made the 2004 cut – as well as fellow Iberian debutant Cristiano Ronaldo.

Liverpool's Istanbul miracle in 2005 may have won them the cup but they staggeringly landed fewer spots in the Team of the Year than losing finalists Milan.

Barcelona's victory over Arsenal won plaudits for silky smooth forwards Ronaldinho and Samuel Eto'o while Henry and Cesc Fabregas made the XI from the Gunners.

For the second year in three, a Liverpool-Milan final asserted the dominance of the Premier League and Serie A in 2007.

Eight of the top team came from those two divisions, including John Terry and Didier Drogba alongside regular fixtures Ronaldo, Gerrard, Kaka and Clarence Seedorf.

With Ronaldo finally claiming a winners medal of his own in 2008, he was joined by a worthy adversary making his first appearance.

Lionel Messi broke into the best XI after Barcelona reached the semi-finals and he has only missed out on a spot once since.

Signing Ronaldo was Real Madrid's answer to the growing dominance of Pep Guardiola's Barcelona that took six spots of the 2009 team.

And while the Portuguese star is on a run of 12 consecutive team of the year appearances, his United exit came after Messi beat him to final glory in Rome.

That man Mourinho popped up the following year to temporarily halt the Catalans' inevitable march.

Maicon and Wesley Sneijder were honoured for Inter Milan's Champions League triumph but there was still space for six Barca stars. 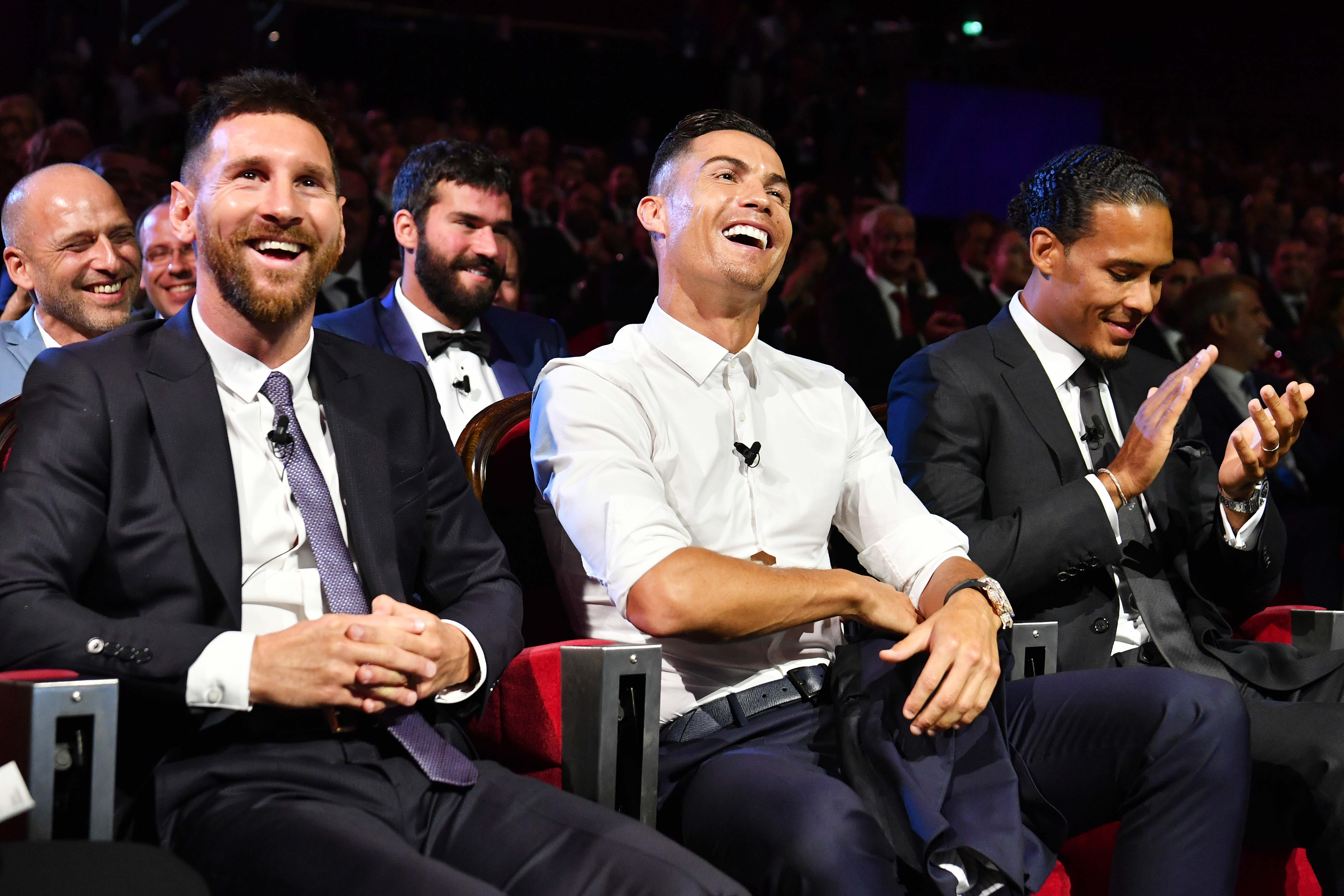 Gareth Bale was the chief gatecrasher in 2011, joined by an up-and-coming Brazilian defender named Thiago Silva.

This year also saw Ronaldo moved into attack, offering fresh hope for right-wingers everywhere that they could make the team again.

Intricate, technical football was evidently in its pomp in 2012.

With a midfield of Andres Iniesta, Andrea Pirlo, Xavi and Mesut Ozil there was clearly a huge appetite for playmakers.

An all-German final in 2013 marked Bundesliga's revival as a major force in the European game.

Franck Ribery and Marco Reus made the midfield of that year's top team along with three Bayern Munich defenders in a selection that didn't include Lionel Messi.

It wasn't long before the mercurial Argentine return and he featured in a devastating three-man attack with Ibrahimovic and Ronaldo the year after.

Diego Godin and Angel Di Maria, man of the match in the Madrid derby final, also featured in 2014.

Barcelona and Juventus headed to Berlin for the 2015 final with Paul Pogba and Neymar providing the glamour and flair in the Team of the Year.

Many felt that was the start of Neymar's residency in the absolute elite.

Luka Modic, Toni Kroos, Sergio Ramos and Ronaldo are all given the nod along with Juve pair Buffon and Leonardo Bonucci.

No player who had spent the entire year in the Premier League had featured in the UEFA team since 2011 when Kevin De Bruyne and Eden Hazard broke the glass ceiling. 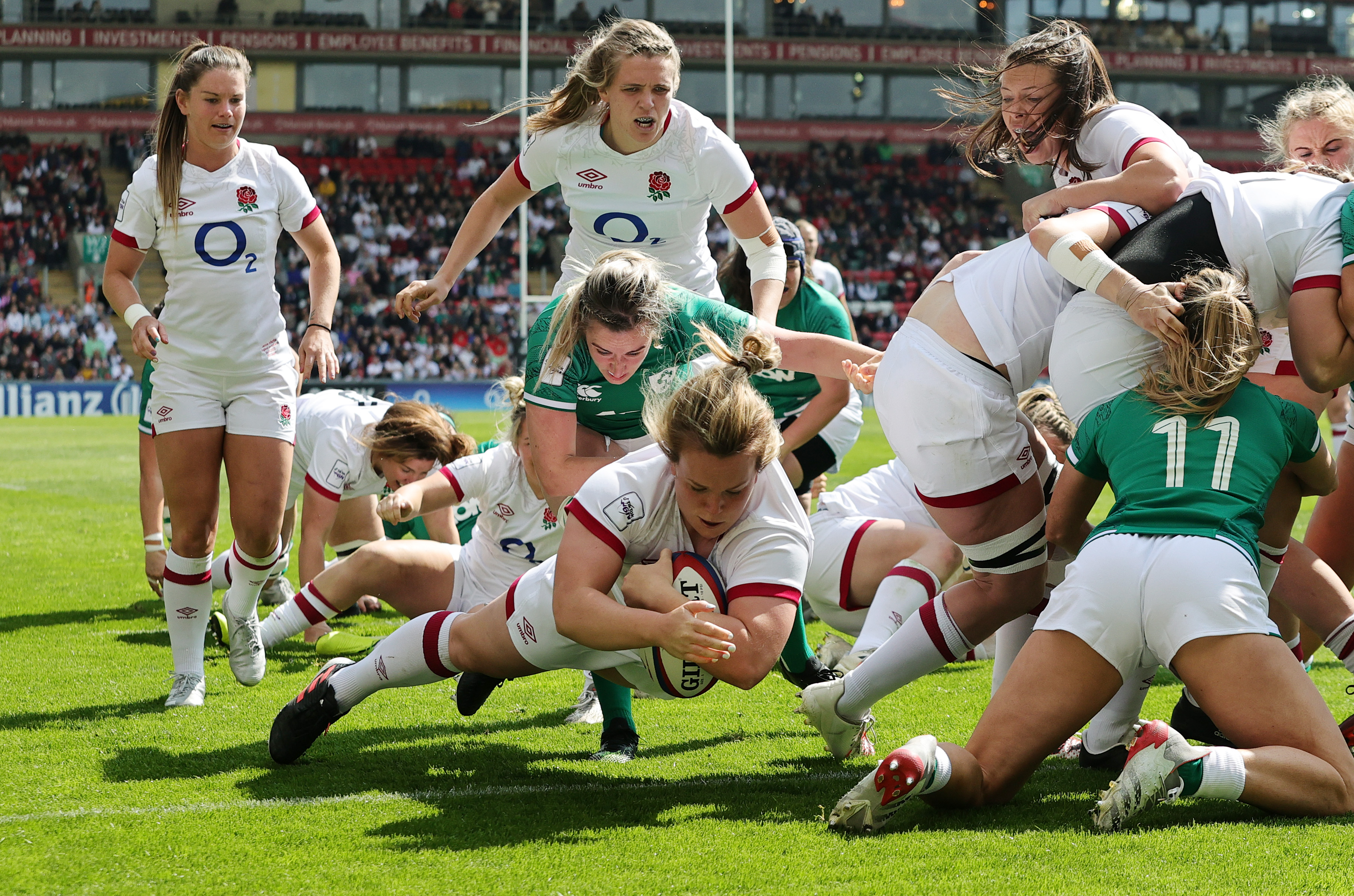 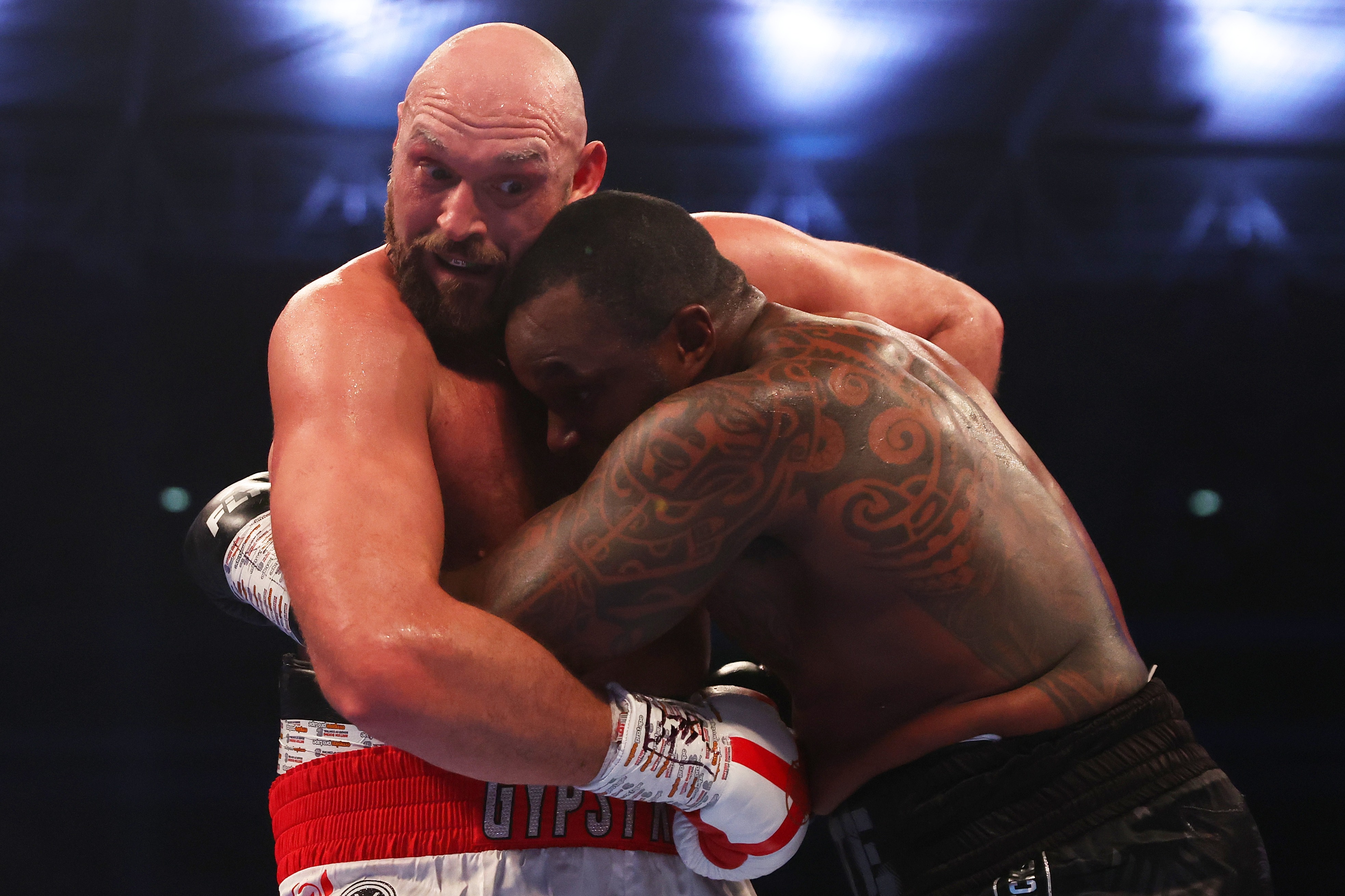 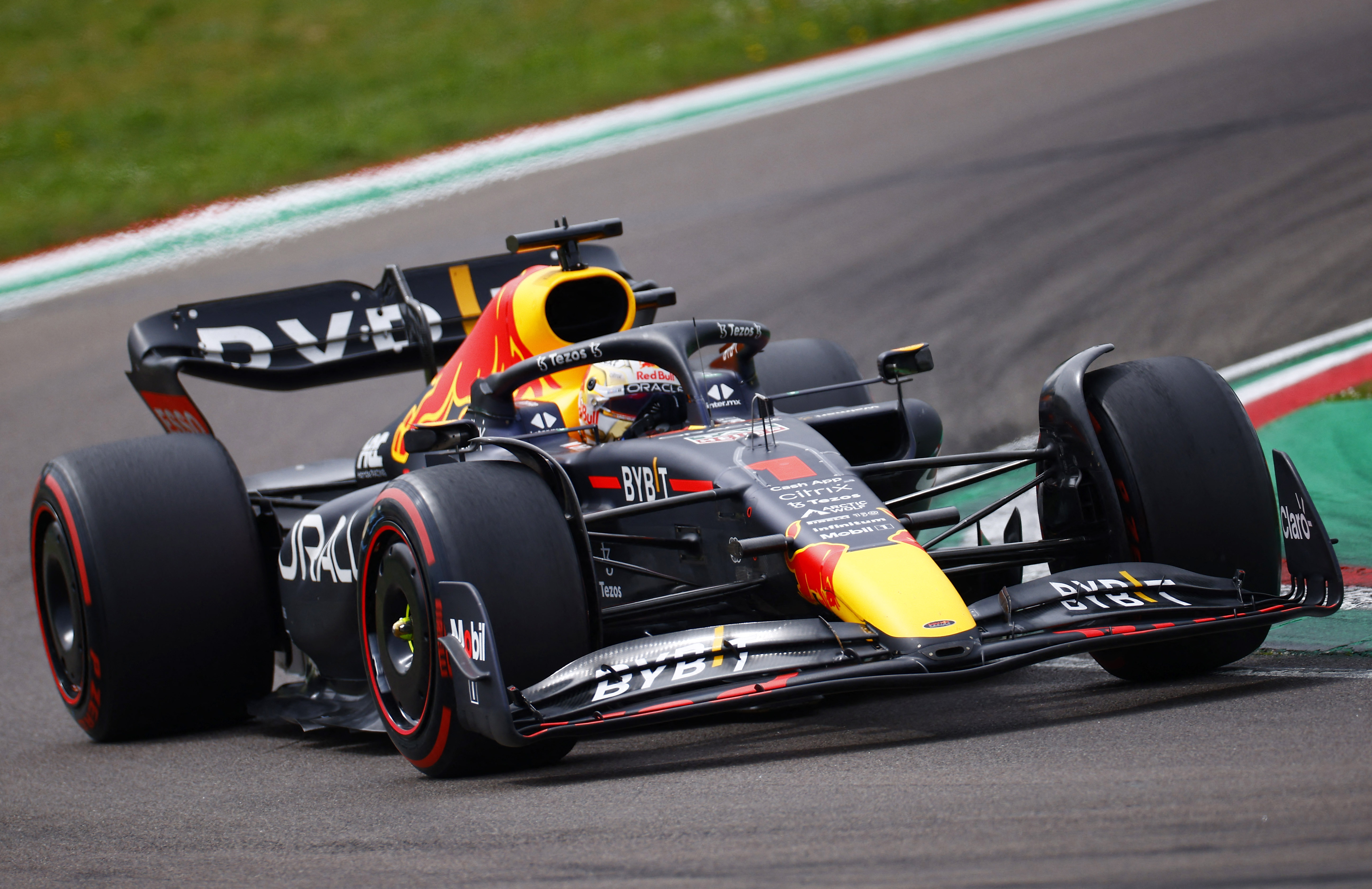 Another Real win saw them claim five spots in 2017 alongside the Belgian duo.

The final Team of the Year before the decade was out once again featured a new face in attack with Messi and Ronaldo.

Kylian Mbappe's inclusion signified the start of a potentially very long stay for the Paris Saint-Germain youngster – who showed against Real Madrid that he belongs in the pantheon of modern greats already.