The ex-Arsenal superstar arrived at the Turkish giants last month to great fanfare, after finally ending his North London nightmare. 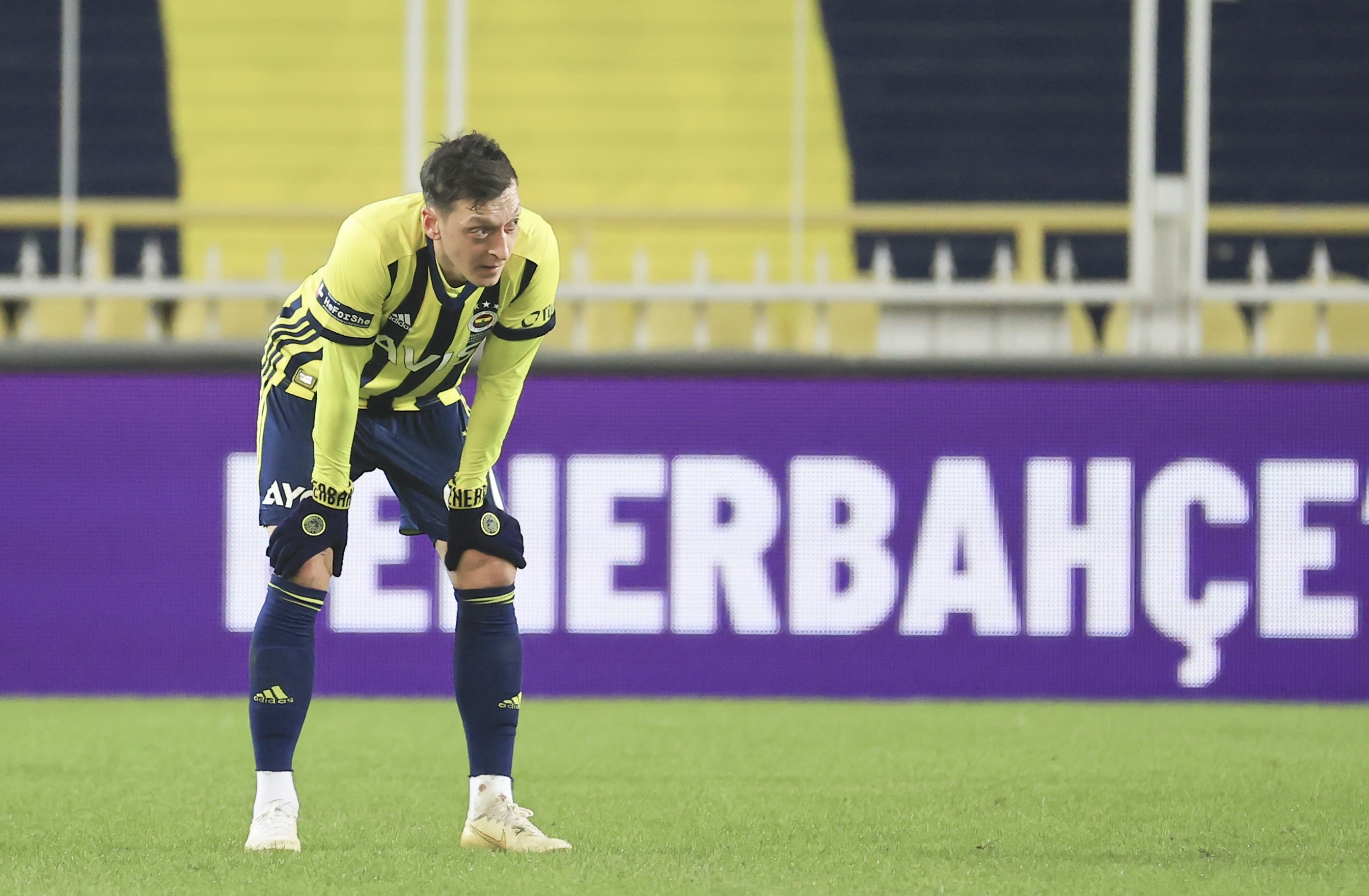 Ozil, 32, pitched up at a club sitting pretty at the top of the league, chasing its first title since 2014.

But things have quickly gone wrong.

Since debuting against Hatayspor, Ozil has lost three of his first five outings with his new side, as Fenerbahce have surrendered top spot and fallen to third place.

Fener have also crashed out of the Turkish domestic cup, losing 2-1 to Basaksehir at home after extra time.

Despite winning games against Hatayspor and Karagumruk, Ozil is yet to score or assist for his new club.

He also featured in a 1-0 home defeat to fierce rivals Galatasaray, as well as suffering the same scoreline against mid-table Goztepe.

In these matches, Ozil has earned underwhelming WhoScored ratings. 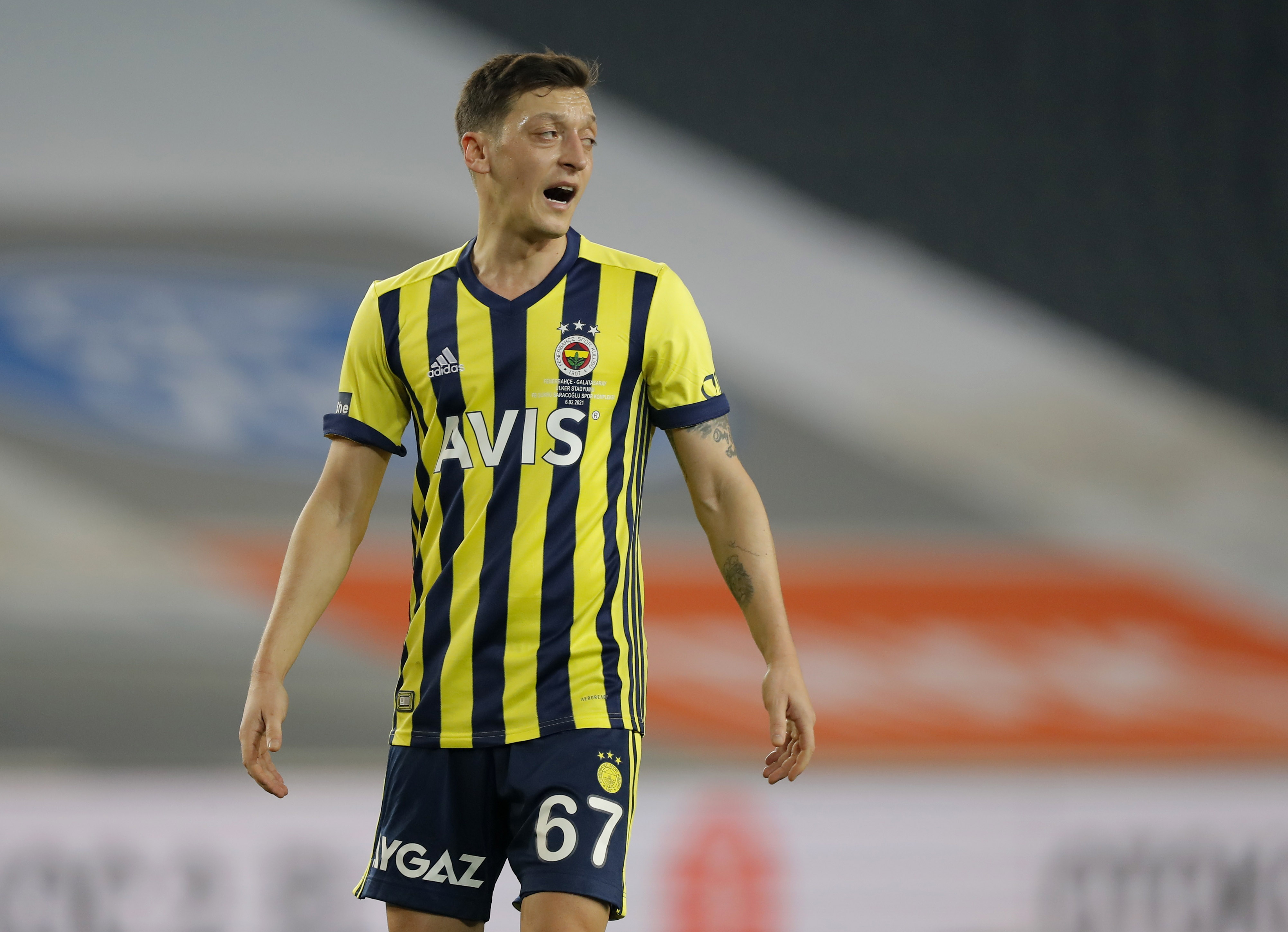 Ozil has been shaking off the rust, having previously not played for Arsenal since March 2020.

And former Fenerbahce and Turkey striker Ridvan Dilmen believes that he will be better next season.

He said: "I did not expect Mesut Ozil to do so much. It is not easy.

"You play football for the first time after 10 months. A team was not built around Mesut, Mesut came to this team.

"I think the next season will be much better because his contract will be three-and-a-half years. Despite this, I respect his devotion."