EX-CHELSEA and Tottenham boss Andre Villas-Boas is eyeing an international job ahead of the 2026 World Cup before QUITTING management.

The Portuguese coach, 44, has been out of work since February 2021 after walking out on Marseille following a public disagreement over player transfers. 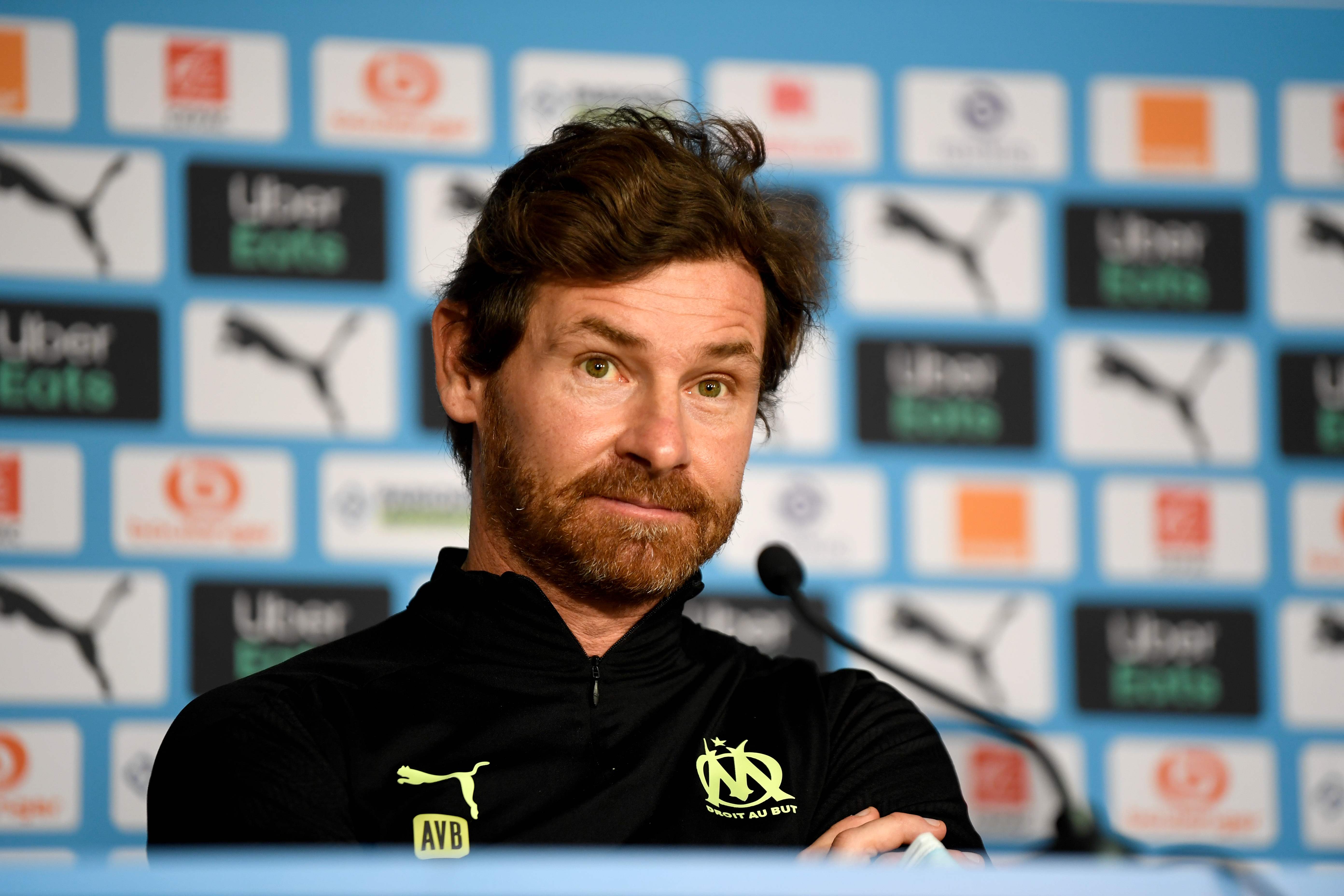 Villas-Boas began his management career in 2009 with Primeira Liga side Academica at the age of 31 before an incredibly successful stint with boyhood club Porto.

And after moves to Chelsea, Tottenham, Zenit St Petersburg, Shanghai SIPG and Marseille, the end is nearing for the still-young coach.

Villas-Boas has previously spoken of his desire only to be in management for around 15 years – but sees the 2026 World Cup in the USA, Mexico and Canada as a potential final hurrah.

International football remains something that intrigues him – which is why he has turned down several offers from club management recently.

Villas-Boas has had interest from Serie A side Lazio, Brazilian club Flamengo as well as numerous big teams in Turkey.

Japan has always been a country and league that has interested him – after his year spent in China with Shanghai – but right now an international job would be his preference.

Villas-Boas made his name with Porto where he won the Treble in his one and only campaign that also saw him go unbeaten in the league and become the youngest ever manager to win a European competition.

His disappointing nine-month stay at Chelsea in 2011/12 was followed by a move to Tottenham setting a club-record of 72 points in 2012/13.

He also has one of the highest league win percentages in Tottenham’s history to this day.

The former boss boasts a Prem winning record of 55 per cent with the North Londoners.

Villas-Boas has spoken in the past of his love for motorsport and rallying – and realised his dream after leaving Shanghai in 2017 by competing in the Dakar Rally.