Home » Sport » Ex-Fulham and Reading striker Pogrebnyak fined £2,900 for racist remarks after claiming 'it's funny when a dark-skinned player plays for Russia'

PAVEL POGREBNYAK has been fined and threaten with a ban after his racist comments regarding Russia fielding black players.

The former Fulham and Reading striker has been hit with a £2,900 reprimand after claiming it was "laughable" in light of Brazil-born Ari making his debut last November. 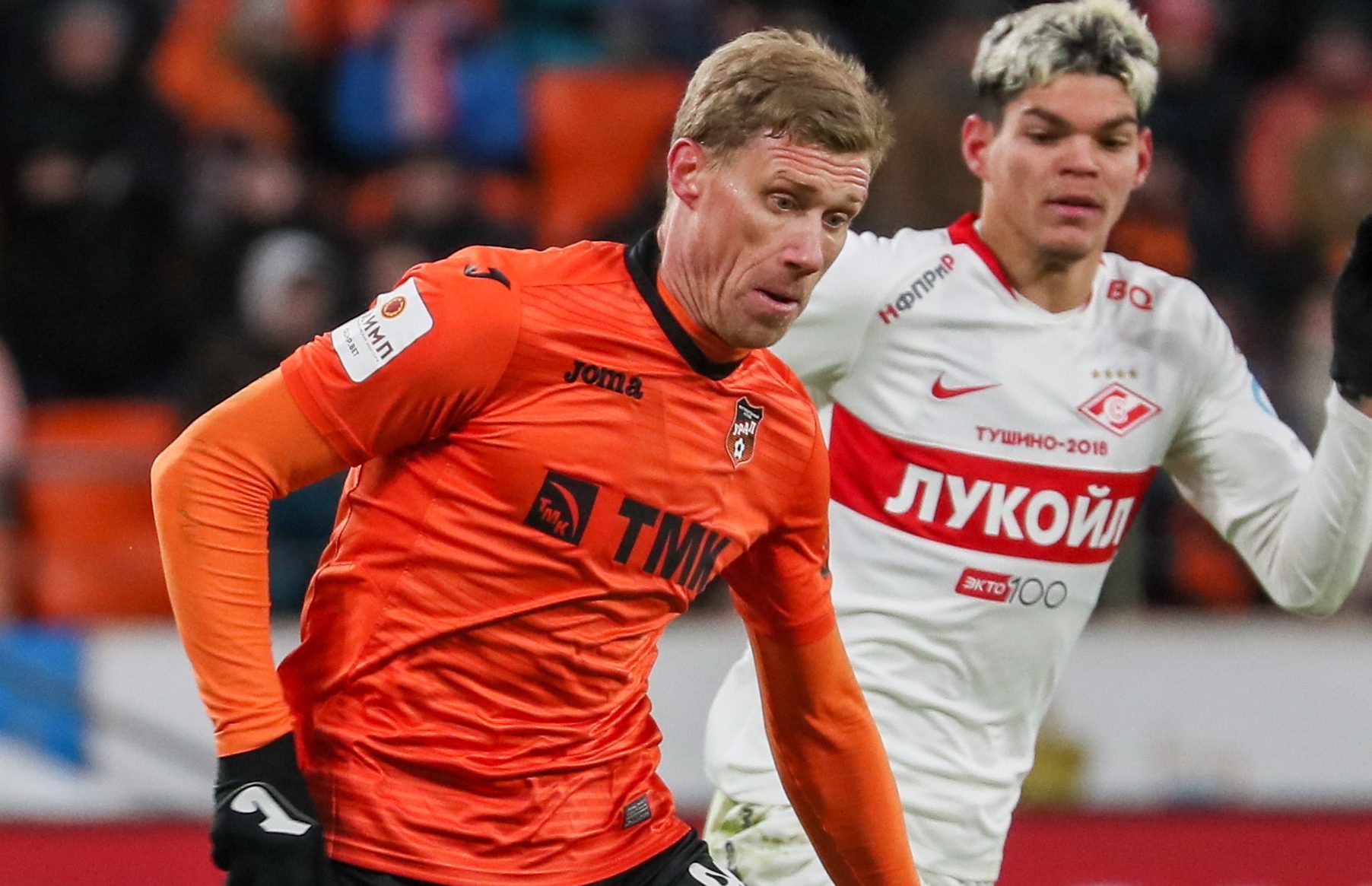 Pogrebnyak added that only players born and raised in Russia should be allowed to represent the national team.

Kradnodar forward Ari has lived in the country for nine years and made his maiden international outings against Germany and Sweden last year.

Goalkeeper Guilherme and right back Mario Fernandes also herald from the South America nation, and midfielder Ilzat Akhmedov was born in Kyrgyzstan.

The Russia Football Union took exception to the 35-year-old's archaic comments, and could ban him for the remainder of the campaign if re-offends.

A RFU statement added: "The funds from the fine will go toward special projects to fight discrimination."

It was in an interview with Komsomolskaya Pravda that Pogrebnyak's comments surfaced, in which he dismissed the notion that any player of colour should be allowed to play for 2018's World Cup hosts.

'THIS SHOULD BE OBVIOUS'

He explained last year: "I don’t see the point of this. I do not understand at all why Ari received a Russian passport," he said. "It is laughable when a black player represents the Russian national side.

"Mario Fernandes is a top player. But we also have Igor Smolnikov in his position. We could make do without foreigners as well."

Vladimir Putin’s human rights adviser Mikhail Fedotov told the TV channel Moscow 360: "I believe that any football player who plays well and has Russian citizenship has a right to represent the Russian national side.

"The colour of their skin, eyes, hair and everything else has no significance. This should be obvious to anyone."

The ex-Zenit and Stuttgart man issued an apology prior to the fine being confirmed, but maintained his views regarding the origin of future Russia internationals.

Pogrebnyak insisted: "I do not have anything against black players. 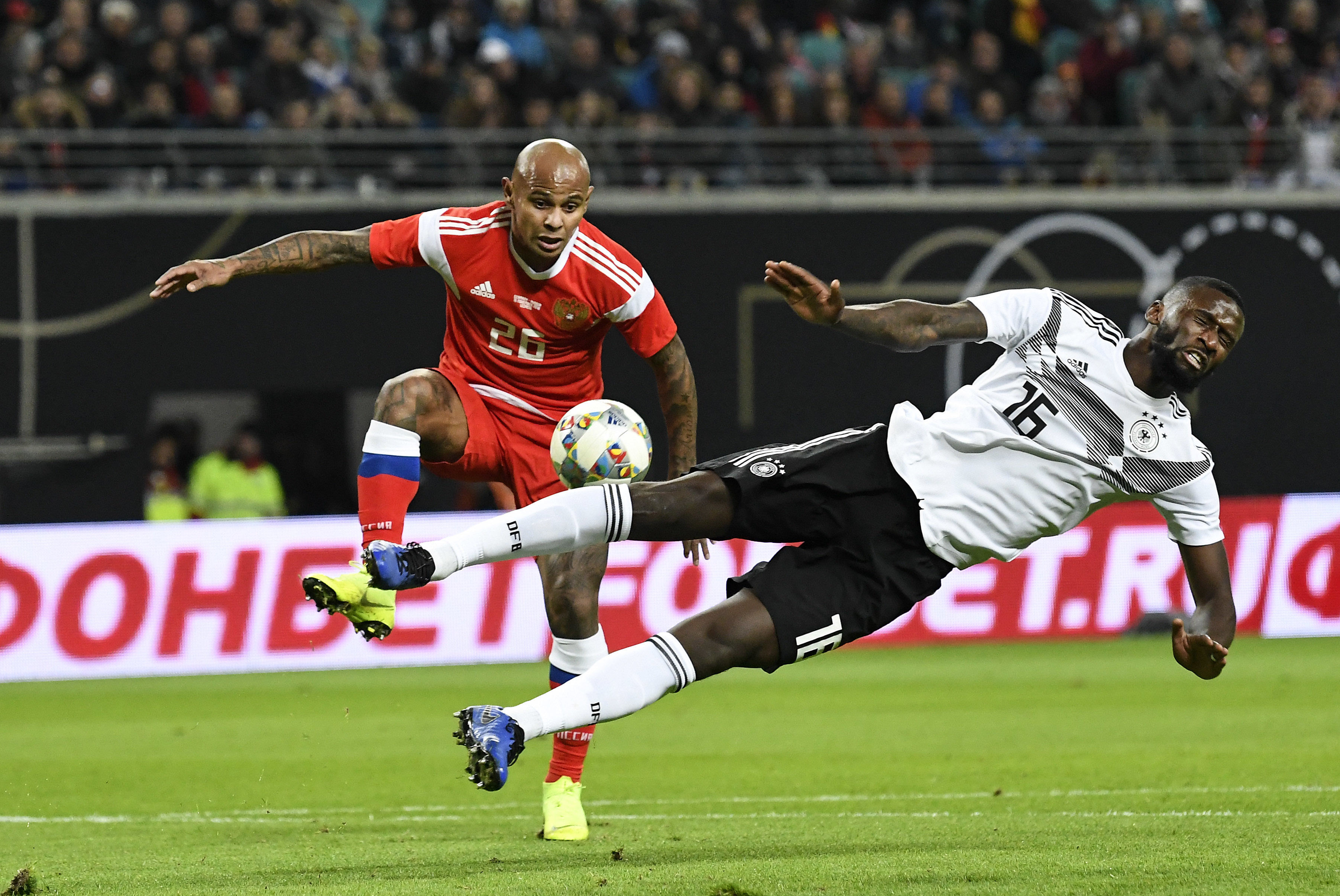 "In the interview I voiced my strictly personal opinion that in the Russian national side I would like to see footballers who were born and raised in our country. That is all. I did not mean to insult anyone."

It is not clear yet whether the authorities will deem Pogrebnyak's latest comments to also be offensive.

News of the punishment comes after England's players were racially abused during their Euro 2020 qualifying win over Montenegro on Monday, which has led to a Uefa charge following the allegations.