KEVIN KURANYI has been rushed to hospital in Doha after suffering a knee injury.

The former Germany striker, 40, was taking part in a Fifa Legends game when he sustained a serious issue. 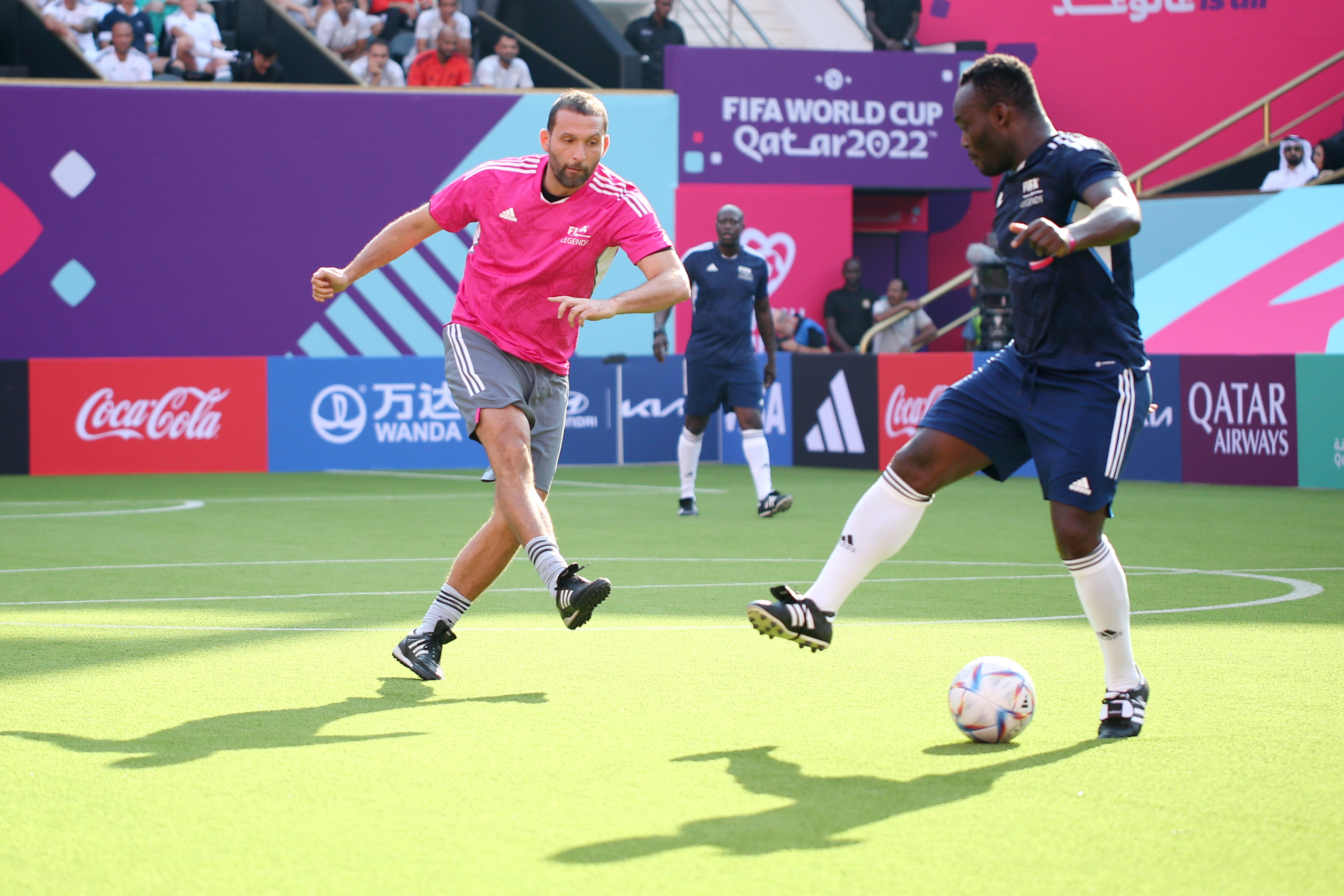 Kuranyi was featuring in a team alongside the likes of Paulo Wanchope, Oswaldo Sanchez and Jorge Campos when he felt intense pain in his knee.

According to Bild, Kuranyi had to be immediately rushed to hospital in an ambulance.

The full extent of his injury is yet to be determined, but it has been reported that he has likely suffered damage to his meniscus and cruciate ligament.

Speaking after the incident, Kuranyi said: "I noticed right away that something broke in my knee. I can't say more at the moment."

The forward earned 52 caps for Germany between 2003 and 2008 – featuring at two European Championships.

He bagged 19 goals for his country, and also enjoyed a prolific club career with Stuttgart, Schalke and Dynamo Moscow.

Kuranyi is just one of many former stars to have been invited to Qatar to play in the Fifa Legends Cup competition.

His "Northern Bears" team was up against Nigeria icon Sunday Oliseh's Africa Lions side when the injury was sustained.

'ICON OF FOOTBALL AND LIFE'

Other legends of the game to have featured in the competition this week include Kaka, Didier Drogba, John Terry, Roberto Carlos and Francesco Totti.

The venue is primarily used for the ATP and WTA Qatar Opens. 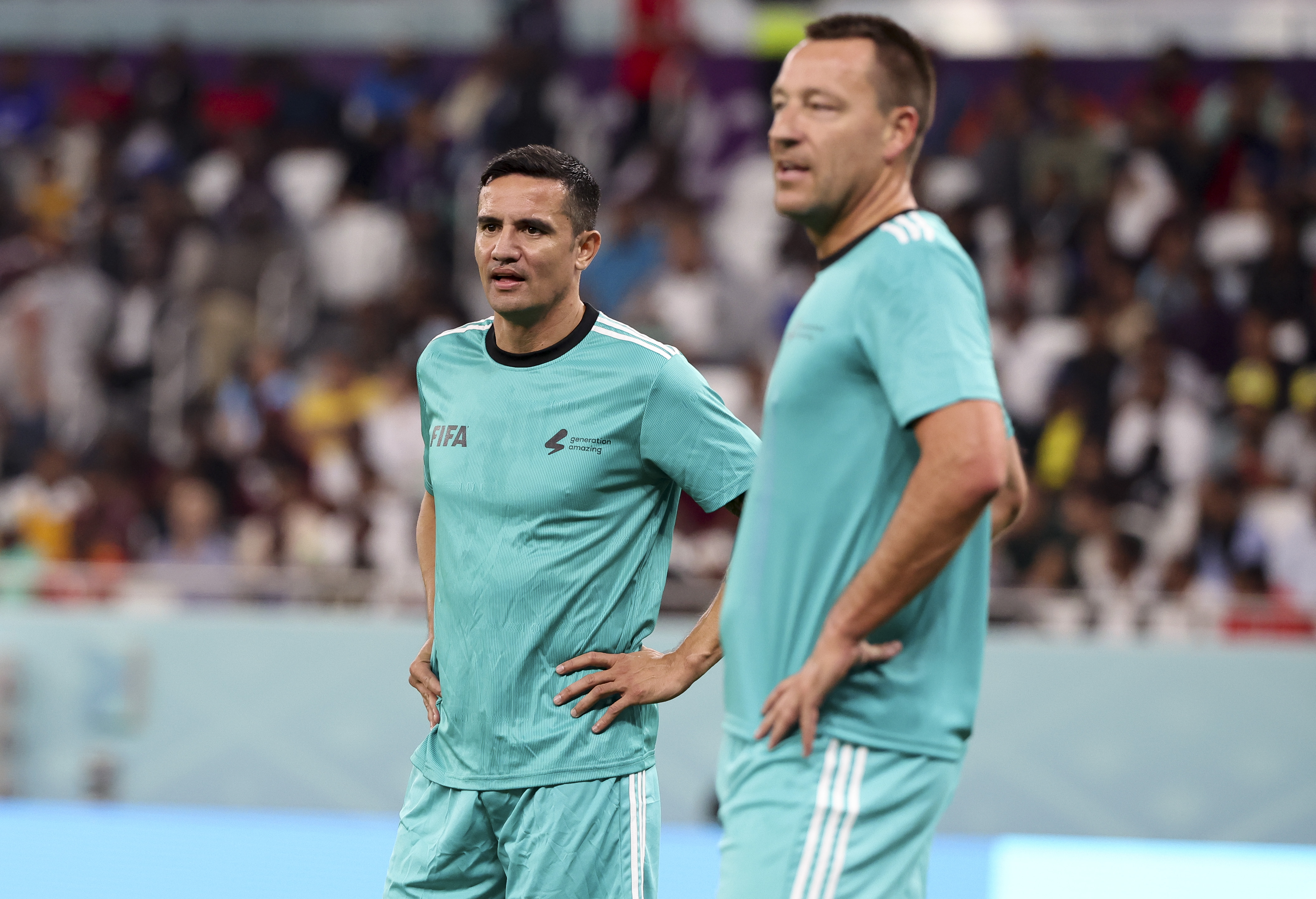 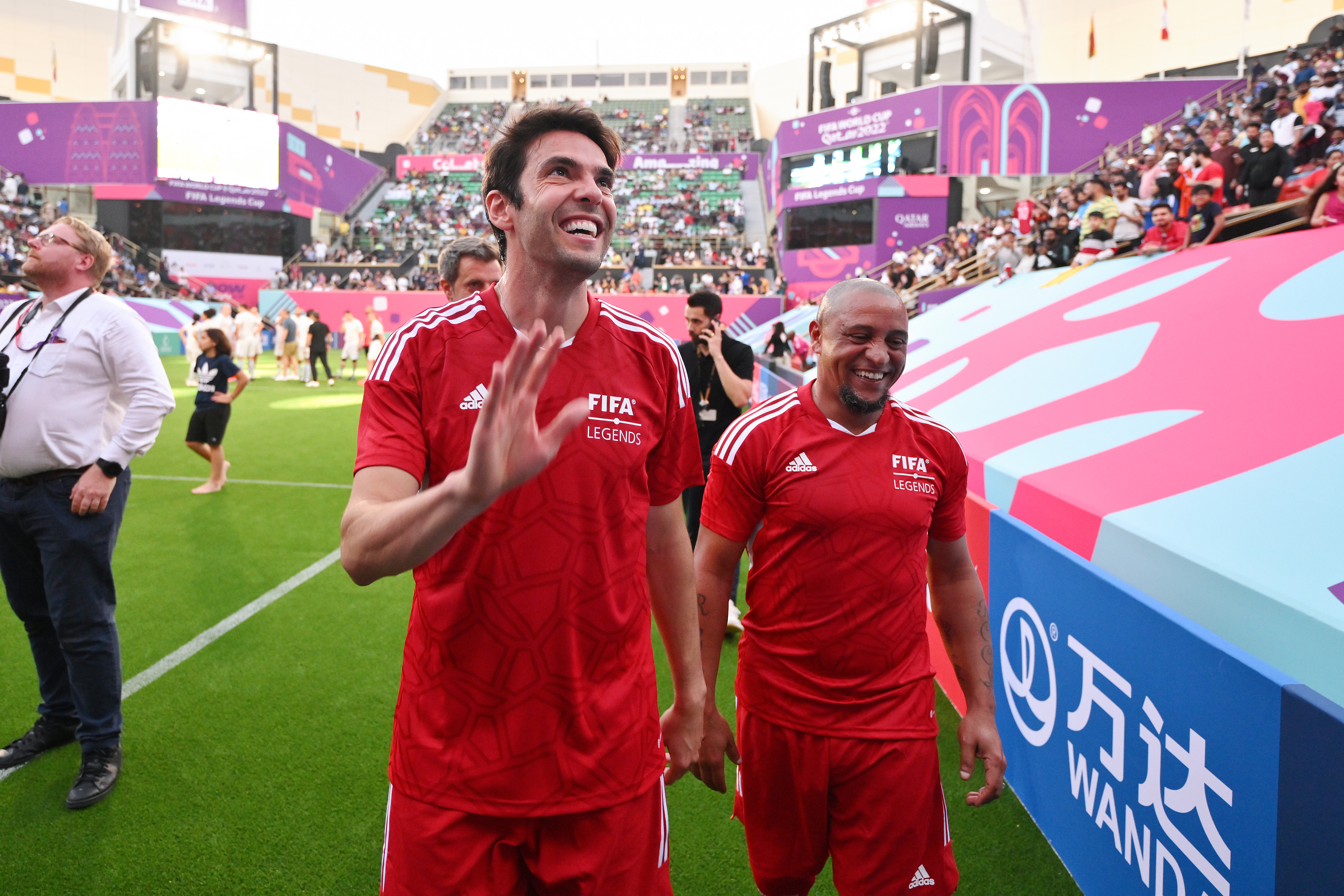 Free horse racing tips for today: Catterick, Leicester and Lingfield – The Wizard of Odds' betting preview for the racing this Friday, December 28

The Queen was never happier than on a racecourse