FORMER Leicester ace Aleksandar Dragovic has voiced his amazement at the drinking culture at the King Power Stadium.

And the 96-cap Austria international revealed how Jamie Vardy terrorised a capital city in fancy dress – likening the ex-England star to the Duracell Bunny. 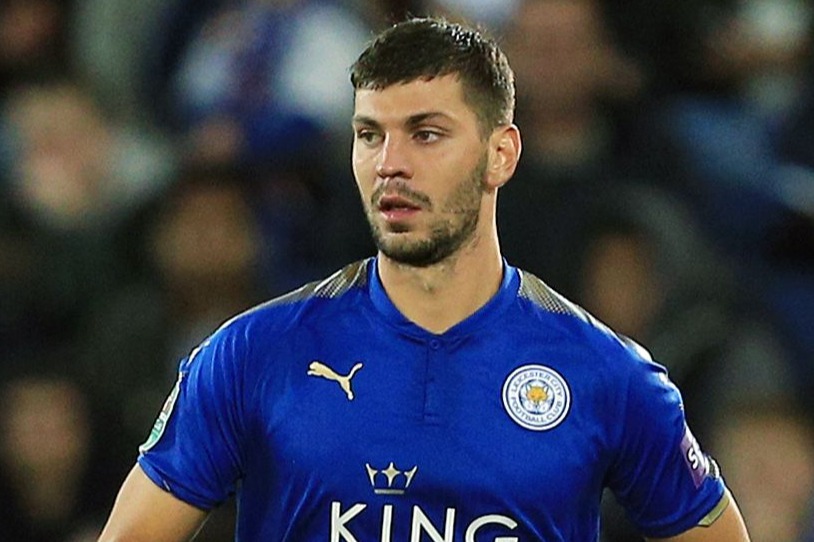 Serbia-born Dragovic, 30, spent the 2017-18 season on loan to the Foxes from Bayer Leverkusen.

He made 16 appearances to help Claude Puel's side finish ninth in the Premier League.

Dragovic told German website Spox.com: "Everything in English football is far more relaxed than in Germany.  There's a huge difference.

"German players are treated like soldiers, and you can't even smile in training.

"But at Leicester training was always like the first day back from holiday.

"We'd laugh and joke about.  It was pure fun, but the moment the game kicked off we'd be 100 per cent focused.

"Jamie Vardy was the biggest joker.  The guy was like the Duracell Bunny, always full on.

"He can't sit still or be calm, and it was a pleasure to spend a year with him."

Dragovic recalled one trip to Sweden for a three-day party, when the stars went out in fancy dress.

He said: "Before our cup game against Chelsea the players flew to Stockholm for three days, without the manager. 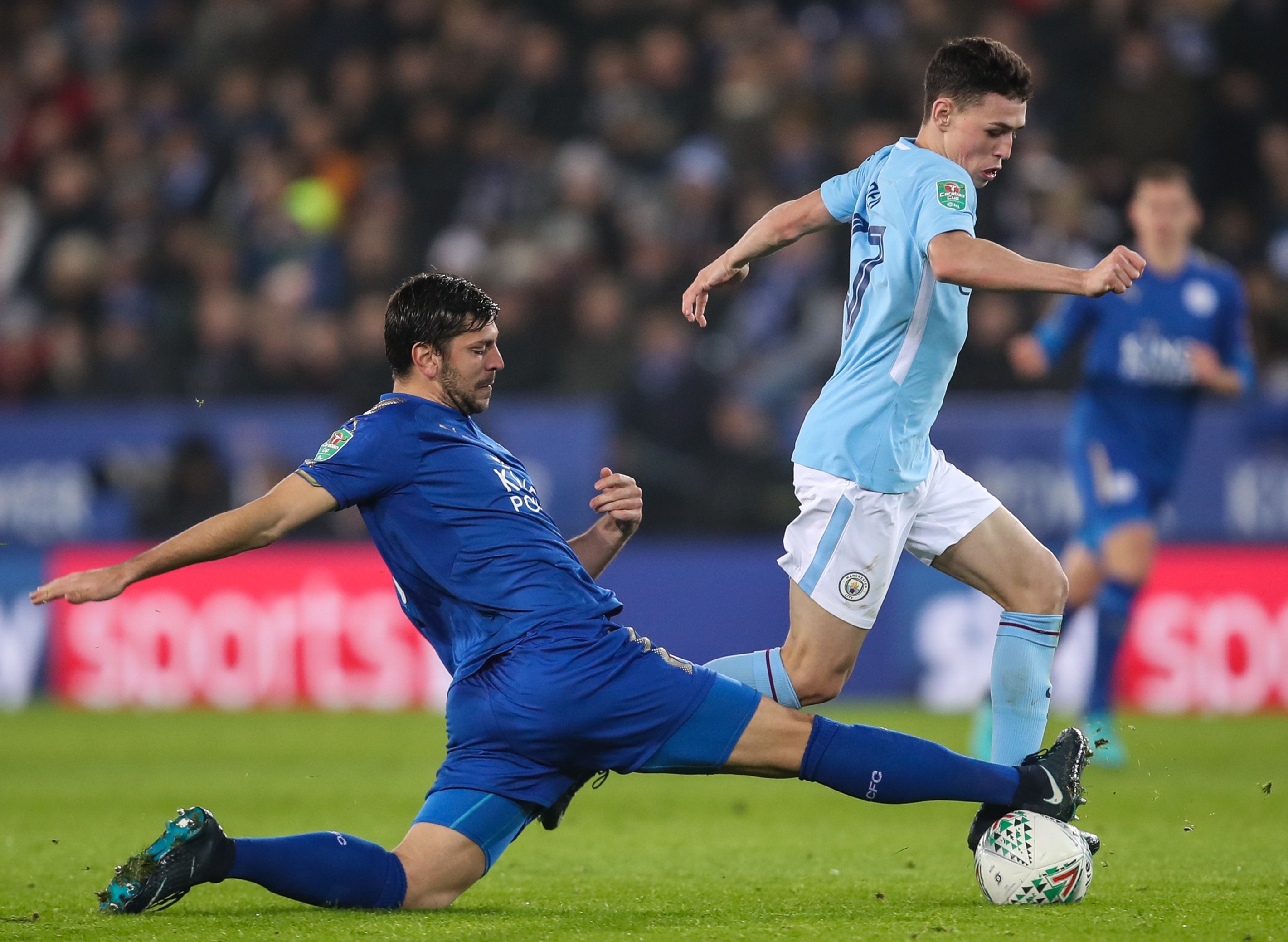 "It was all arranged with the club, and they even sent a couple of security staff with us.

"Then we partied for three days long.  One time we rampaged through the city in fancy dress.

"Jamie kept bursting into shops dressed in his costume, and scaring the local people.

"We played Chelsea just a day and a half after returning, and only lost after extra time.  Something like this would be unthinkable in Germany.

"The people at Leicester would even tell us to go out for drinks together.  The players were often in the pub.

"Of course we didn't drink so much we could no longer walk – but it was no problem for us to have a few beers.

"This was a culture shock for me after my time in Germany.  I wondered whether this was something unique to Leicester, or common throughout England.

"I then asked my national teammates Sebastian Prodl and Marko Arnautovic what life was like at Watford and West Ham, and they told me similar stories.

"When we met fans in the pub, some would want to talk with us or even buy us rounds.  It was never stressful.

"With this freedom I felt better in England than in Germany.  I think every player should be allowed to decide what he needs.

"If someone wants a beer or a pizza, he should have them.

"As long as they don't affect his performance, I don't see any problem."