JUAN MATA's alleged hopes of joining Real Betis have hit the skids due to the La Liga club's salary sanctions that have also plagued Barcelona.

Mata, 34, has been a free agent since leaving Manchester United this summer. 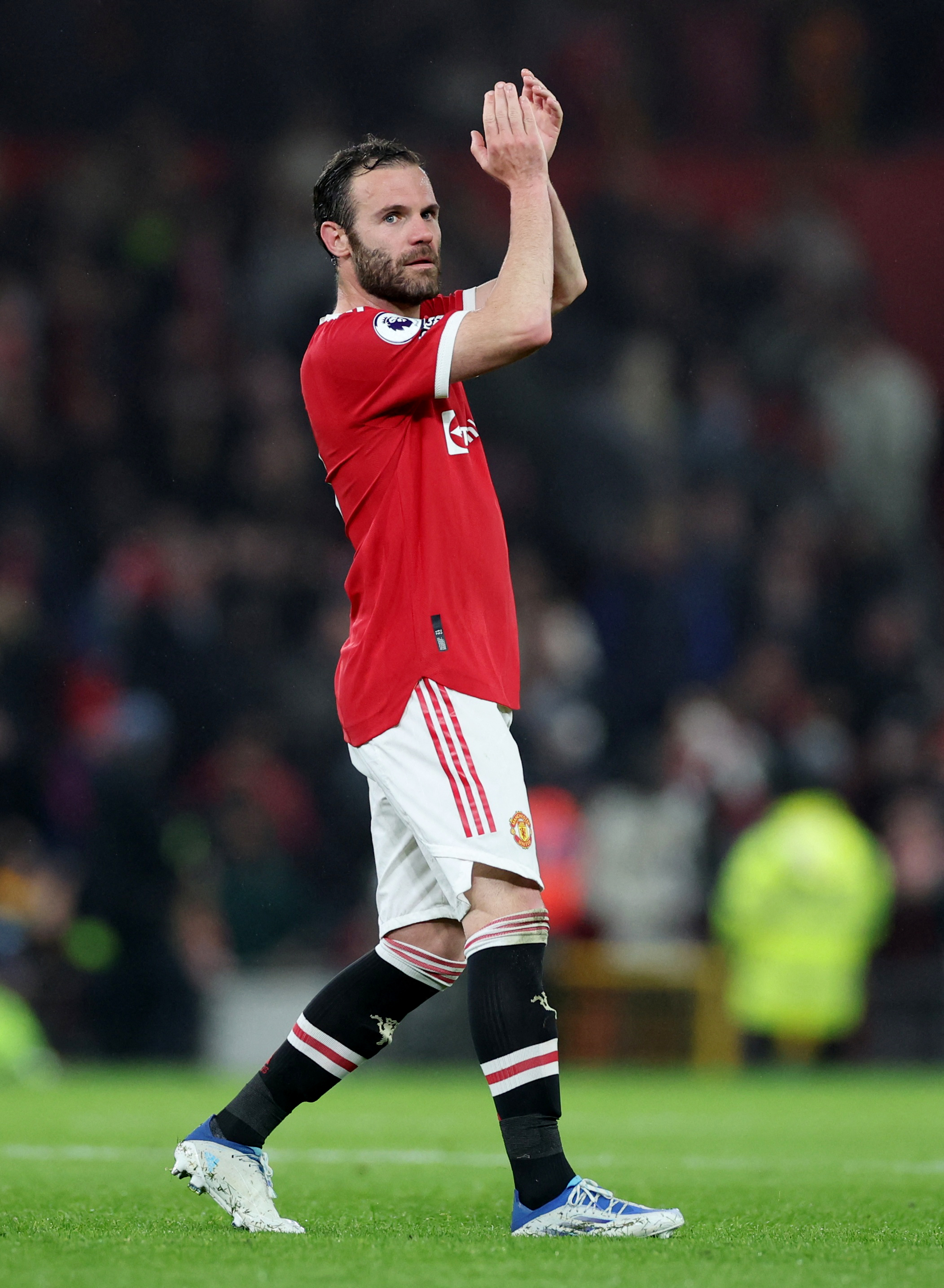 The midfielder has been swamped with interest from teams in the MLS since his United exit.

But he's not interested in a move Stateside, and a switch to Saudi Arabian outfit Al-Hilal doesn't excite Mata either.

However, Mata's agreed terms with Betis, but the club have had to pause their pursuit of the Spaniard due to economic restrictions implemented by La Liga chiefs, according to Ondacero.

But they'll need to offload a few stars in order to register the aforementioned bunch, the report adds.

Betis' economic woes are the reason why they also cooled their interest in Arsenal ace Hector Bellerin.

And their dire situation is set to cost them Mata also, as the report claims his agents are beginning to look elsewhere.

It's the same plight that Betis' La Liga counterparts Barca are going through at the moment.

The Blaugrana are yet to register new recruit Jules Kounde due to strict La Liga financial rules.

And they've reportedly got ten days to balance the books before the defender can leave for free before kicking a ball in a Barca shirt.