FAILING to make the grade at Old Trafford might have bruised his ego – but Ravel Morrison is now getting battered for real after starting MMA.

The ex-Red Devils wonderkid is without a football club and showed off a huge bruise on his arm after beginning sessions in the octagon with UFC star Lerone Murphy. 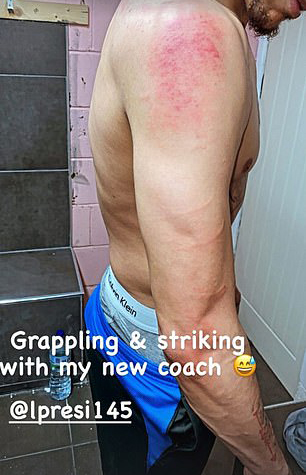 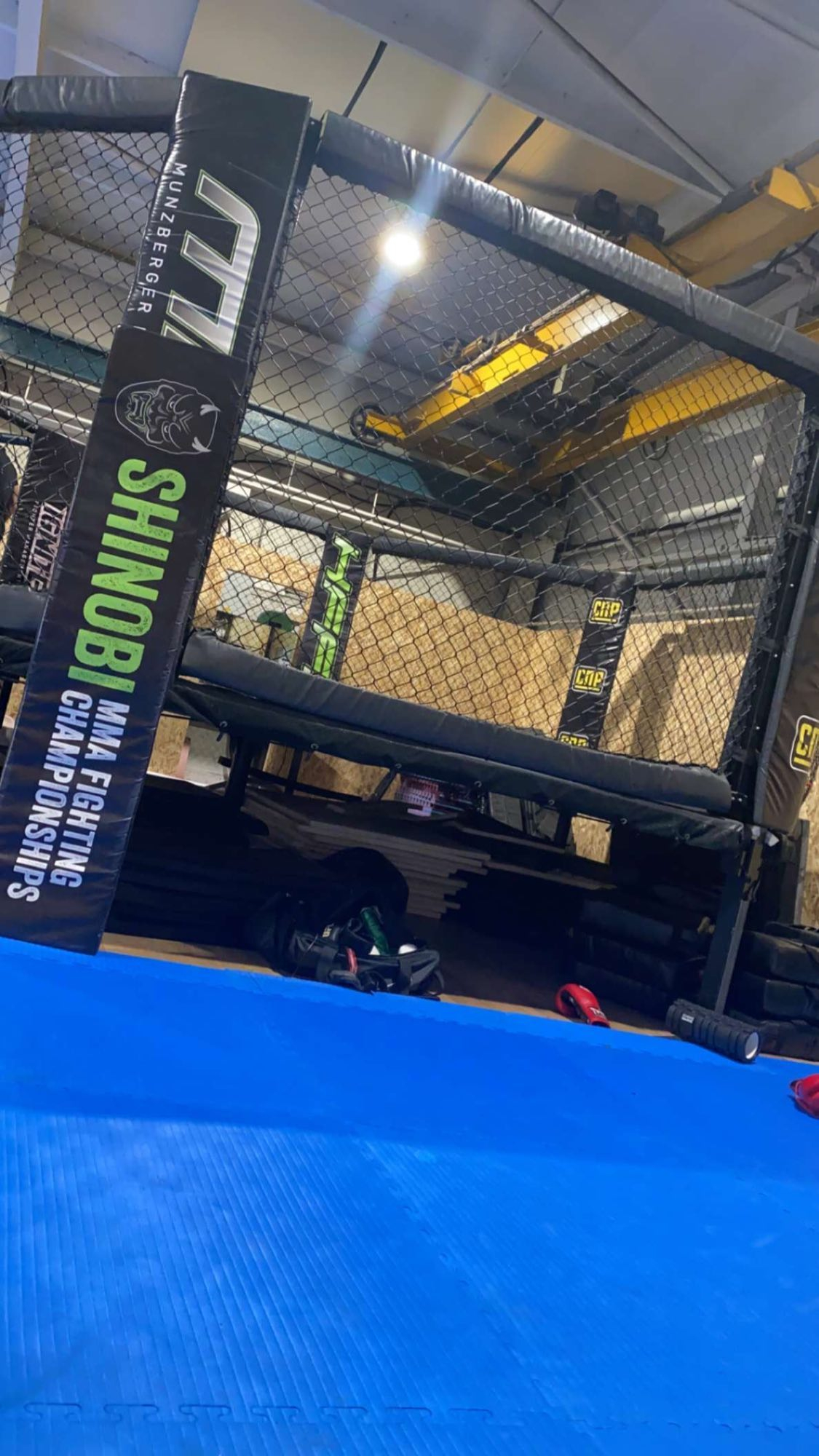 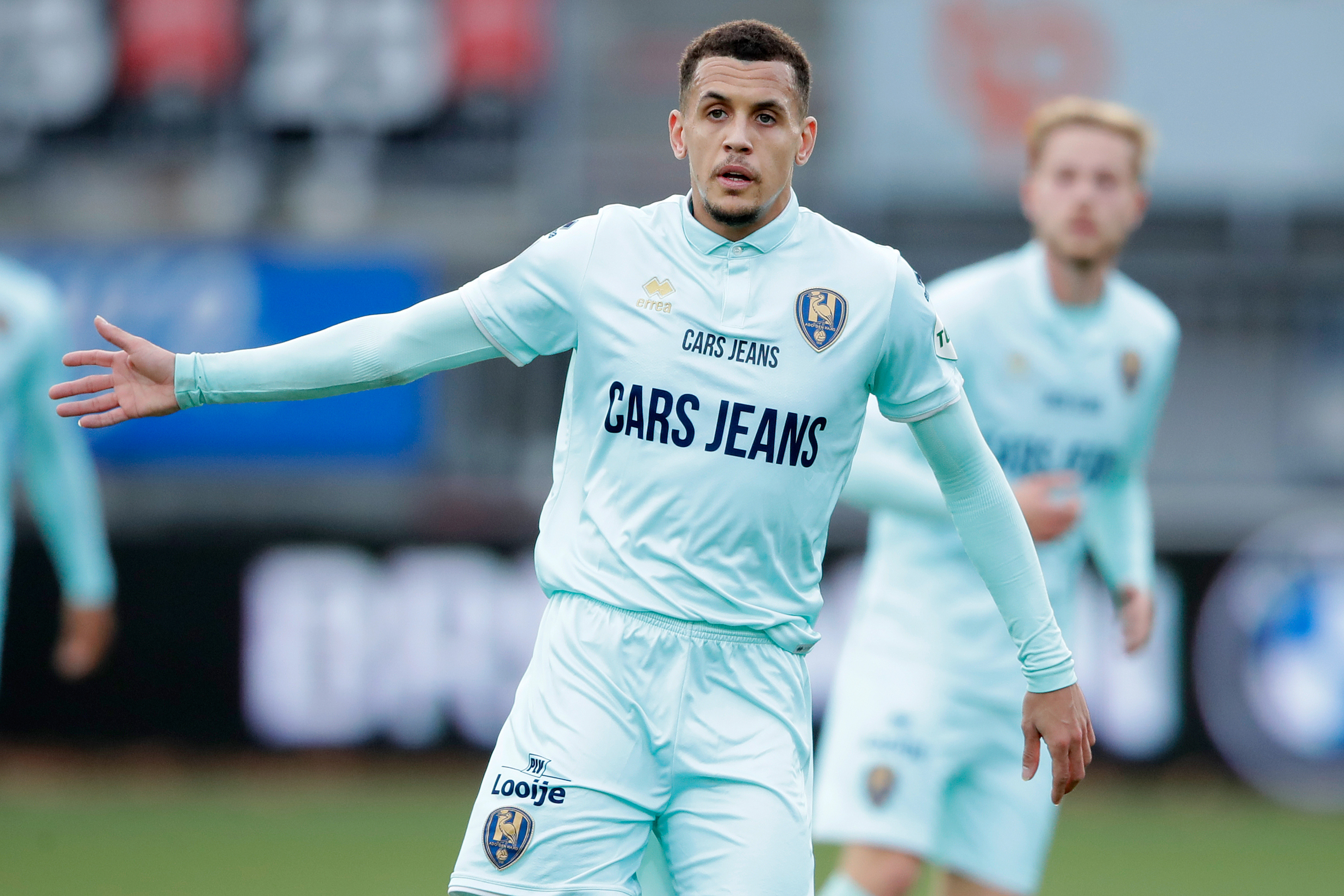 Morrison cancelled his contract with Dutch side ADO Den Haag in January.

And the 28-year-old has not been holding back in training, as he keeps fit with close pal and featherweight fighter Murphy.

The midfielder is on the look-out for his 12th club since leaving Manchester United in 2012, having been tipped for greatness after making his debut aged 17.

Morrison played in the same FA Youth Cup-winning side as Paul Pogba, but didn't make the cut and was shipped out to West Ham nine years ago.

Morrison has been in talks with Championship and LaLiga clubs as he bids to get back into first team action, following spells with Sheffield United, Middlesbrough, Ostersunds, Lazio and others.

Huddersfield confirmed they were considering signing the Jamaica international.

And last month he started training with Sheffield Wednesday with a view to a potential free transfer to aid the struggling Owls' season.

Sir Alex Ferguson lauded Morrison's ability as a teenager and said he was on a par with club icons Ryan Giggs and Paul Scholes at the age of 15.

The legendary United boss made the remark in a text sent to Rio Ferdinand who hosted Morrison on his YouTube channel in February.

The former England defender revealed he was close to tears upon hearing Ferguson's testimony.

Ferdinand said on his YouTube channel FIVE: "Sir Alex Ferguson texted me this morning and said you was on a par with Scholes and Giggs at 15. He's never seen anything like it."

BT Sport pundit Ferdinand then read out another message from Fergie which said: "Rio, my first and last impression of Ravel as a young lad was that he has always got time and space, always available to be on the ball, so unusual for a young lad of his age.

"Give my regards to him please. Another thing about Ravel which I've always treasured, because no other young player who made their debut did this.

"After the first game in the first team that he played, the next morning he came into my office and gave me a letter, thanking me for giving him his debut.

"I was gobsmacked Rio. The boy had a good heart, he was just beaten by his background."

And Morrison opened up about his regrets saying he would change 90 per cent of his life if he could.

Yankees trade for outfielder as final roster comes into focus