Toon owner Mike Ashley revealed this week discussions over the sale of the club were progressing with an interested party. 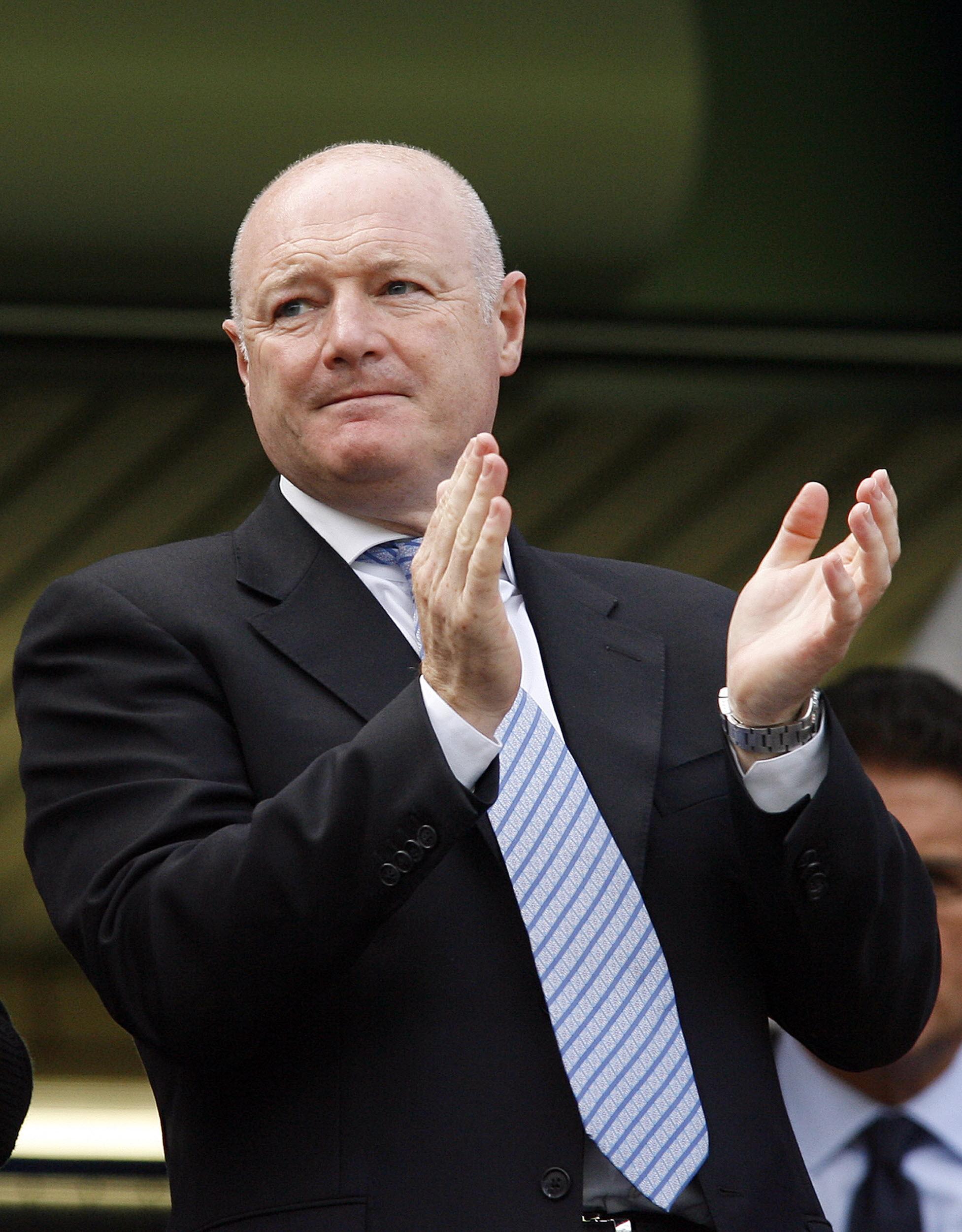 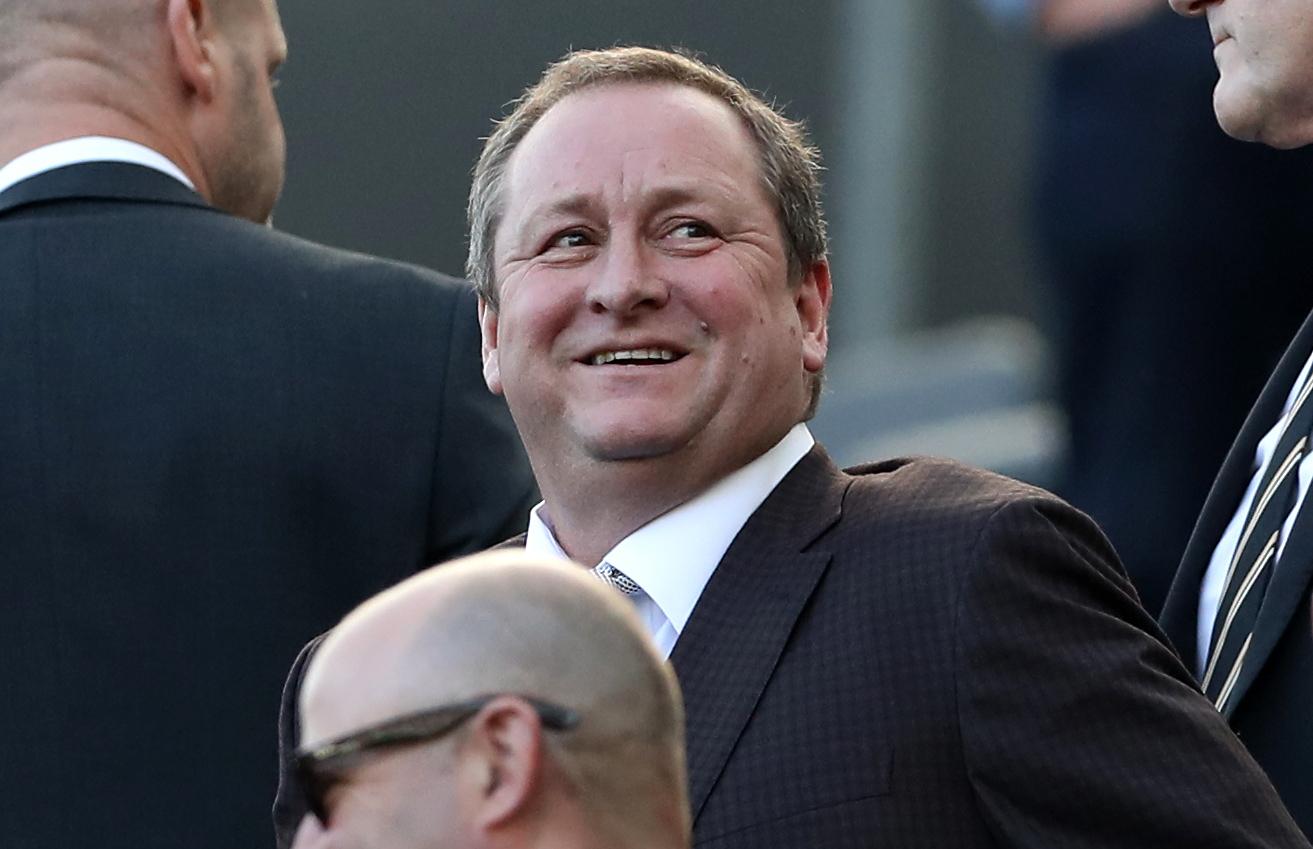 BBC Sport reports the deal Ashley was talking about is the led by Kenyon.
It is not known if a firm bid has been tabled by Kenyon who is understood to be working with American financial advisory firm Rockefeller Capital Management.
Ashley is keen for a deal to be thrashed out before the transfer window opens at the turn of the year.
Asked how realistic that was, he told Sky News: “It's possible, realistic is maybe too strong a word. 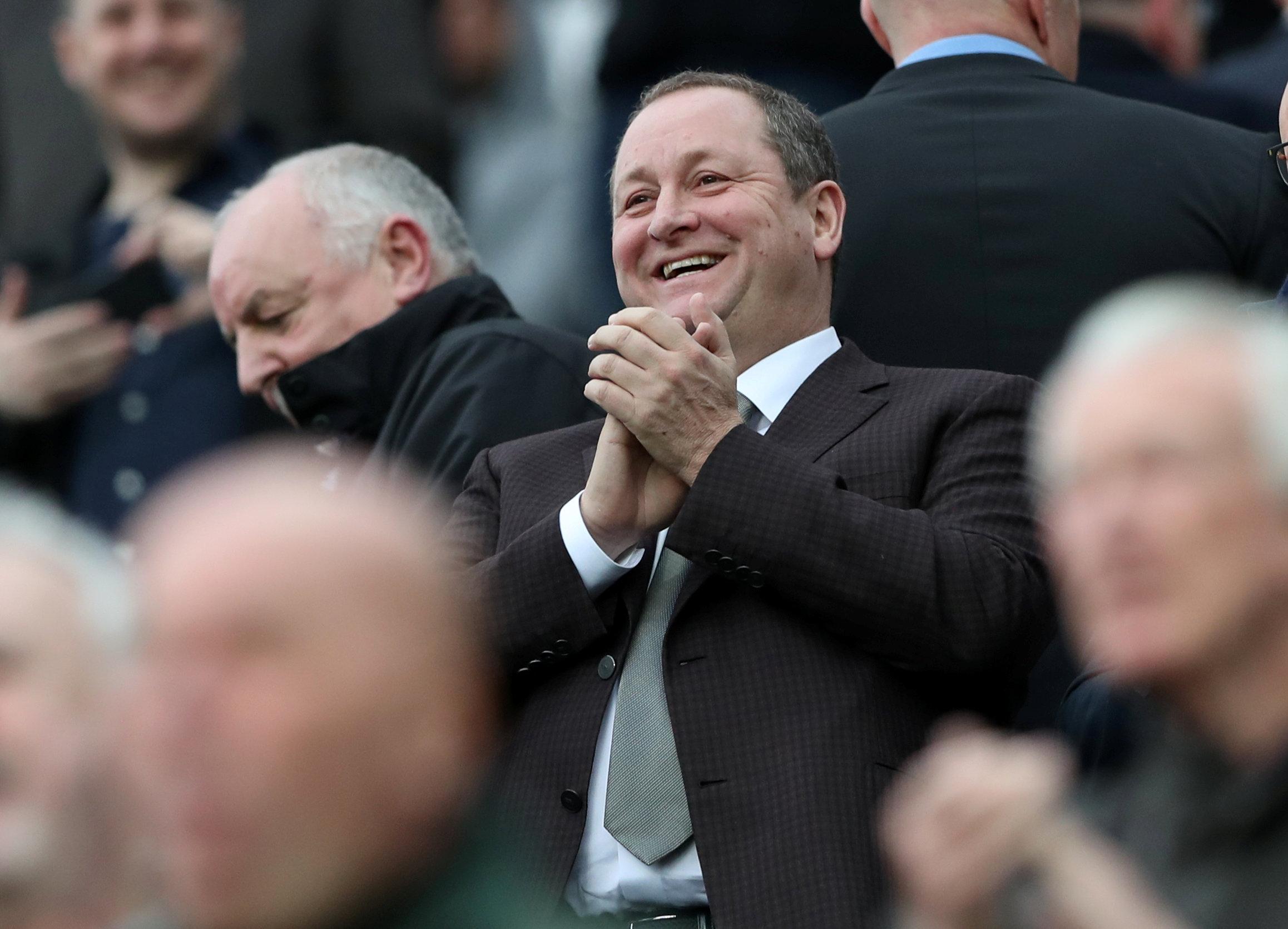 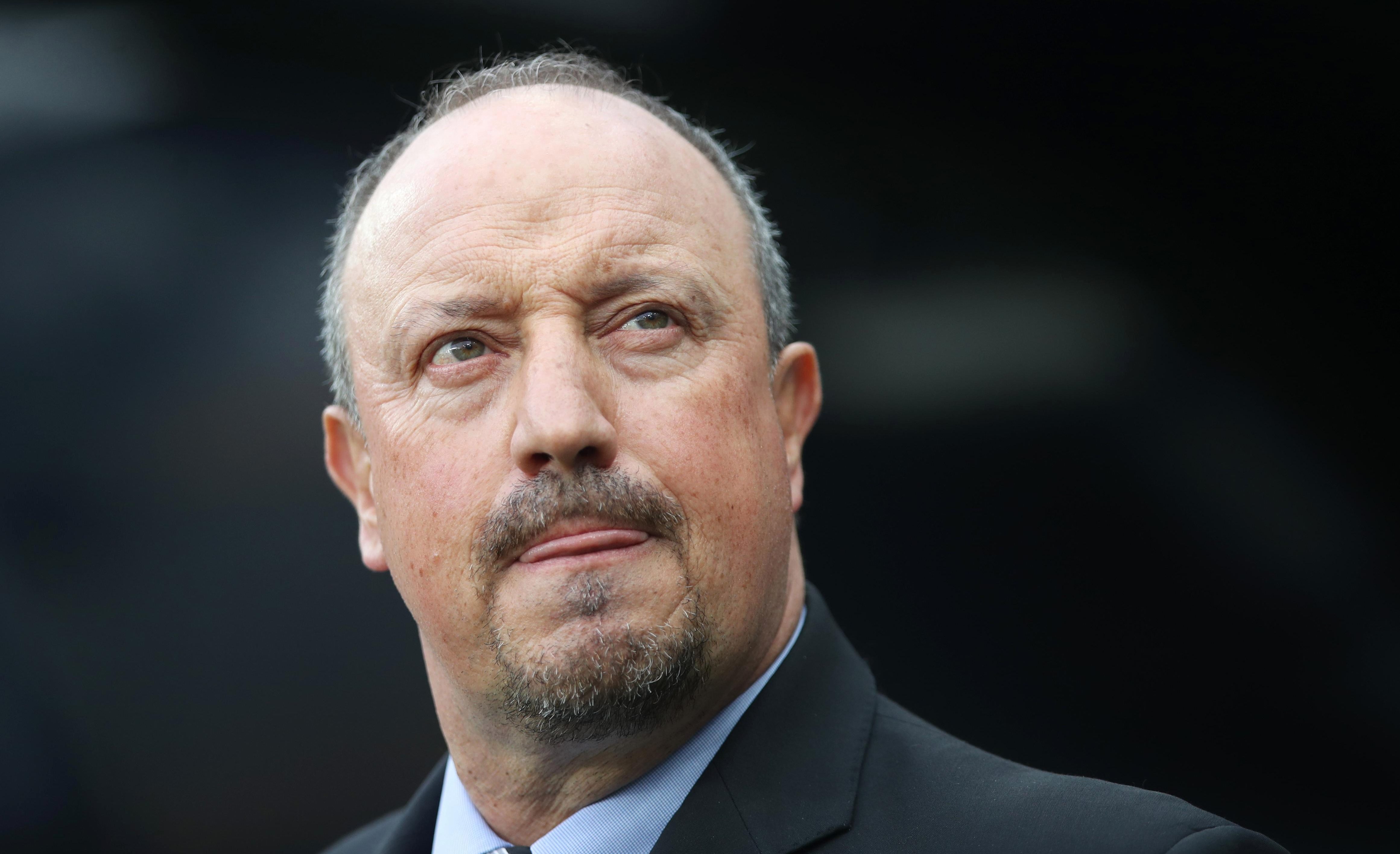 "I'm very keen to sell it to the right buyer so everybody is happy, that would be good news," added Ashley, who revealed that the talks were "not exclusive" as other parties are interested.

However, the party who ends up buy the club faces a race against time to conclude the purchase by the end of the year in order to provide funds for boss Rafa Benitez to strengthen the squad.

When a top-flight club changes owners, the Premier League checks and processes usually takes around two weeks to complete. 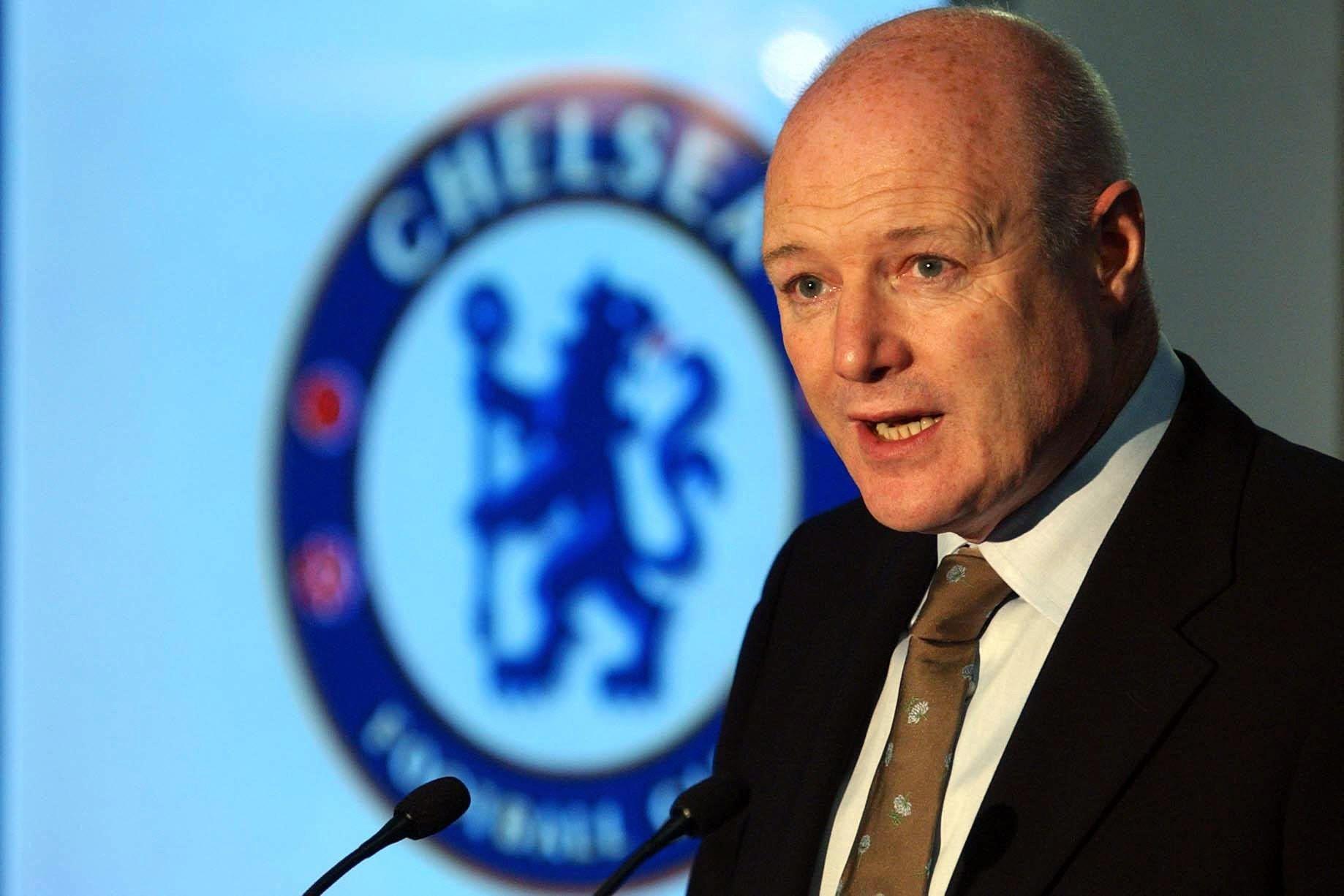 Those regulatory checks can only take place after extensive due diligence of the club's financial position, and any final negotiations and legal work has concluded between the two sides.

The Toon were in the same position last year when Ashley was in talks with businesswoman Amanda Staveley.

But her PCP Capital Partners group were unable to conclude a deal in January when they failed to get anywhere near Ashley’s £350million asking price.

If Kenyon’s bid is successful, it will be a return to football’s boardroom after a nearly a decade away.

Kenyon moved to Old Trafford in after leaving sportswear firm Umbro in 1997 and left to join Chelsea in 2003 before leaving in 2009.

Maradona out of hospital after health scare

NFL week 17 tips, predictions, free bets and sign up offers: Five bets to look out for this week