FORMER Premier League forward Kevin Doyle has splurged £170,000 on a racehorse – after buying another off Alan Shearer.

SunSport told you how the ex-Wolves and Reading ace is eyeing Cheltenham glory following a move into racing. 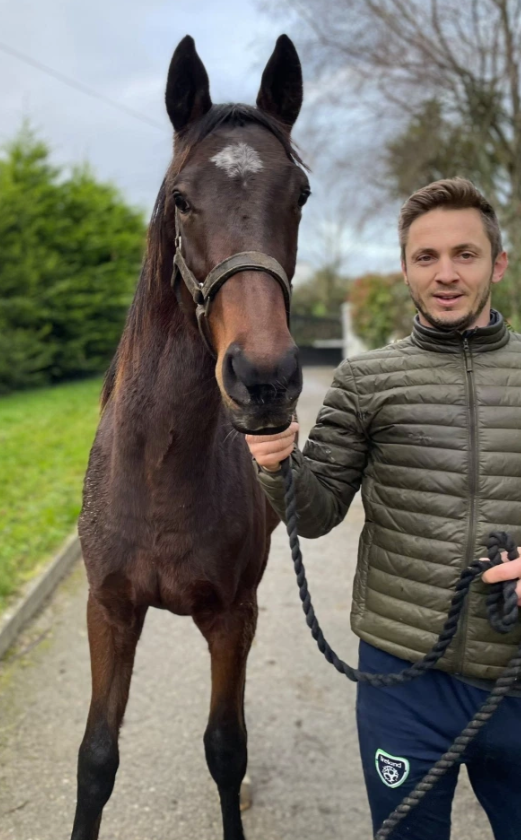 Doyle, who has 62 Ireland caps, breeds horses at home in Wexford.

Running Slaney River Stud on the family's 50-acre farm, Doyle lives across a field from his parents where he has five horses – including Altior's half-brother from Camelot, which he paid a whopping £140,000 for.

But he smashed his own horse transfer record in January with the £170,000 purchase of La Bague Au Roi.

Doyle teamed up to buy the ten-year-old with pal Peter Nolan.

Shearer was part of The Masters Syndicate, along with Lee Westwood and TV presenters Ant and Dec, who owned the mare.

Speaking of the new purchase, Nolan said: "We said we'd try to get her bought before deciding which stallion she's go to. 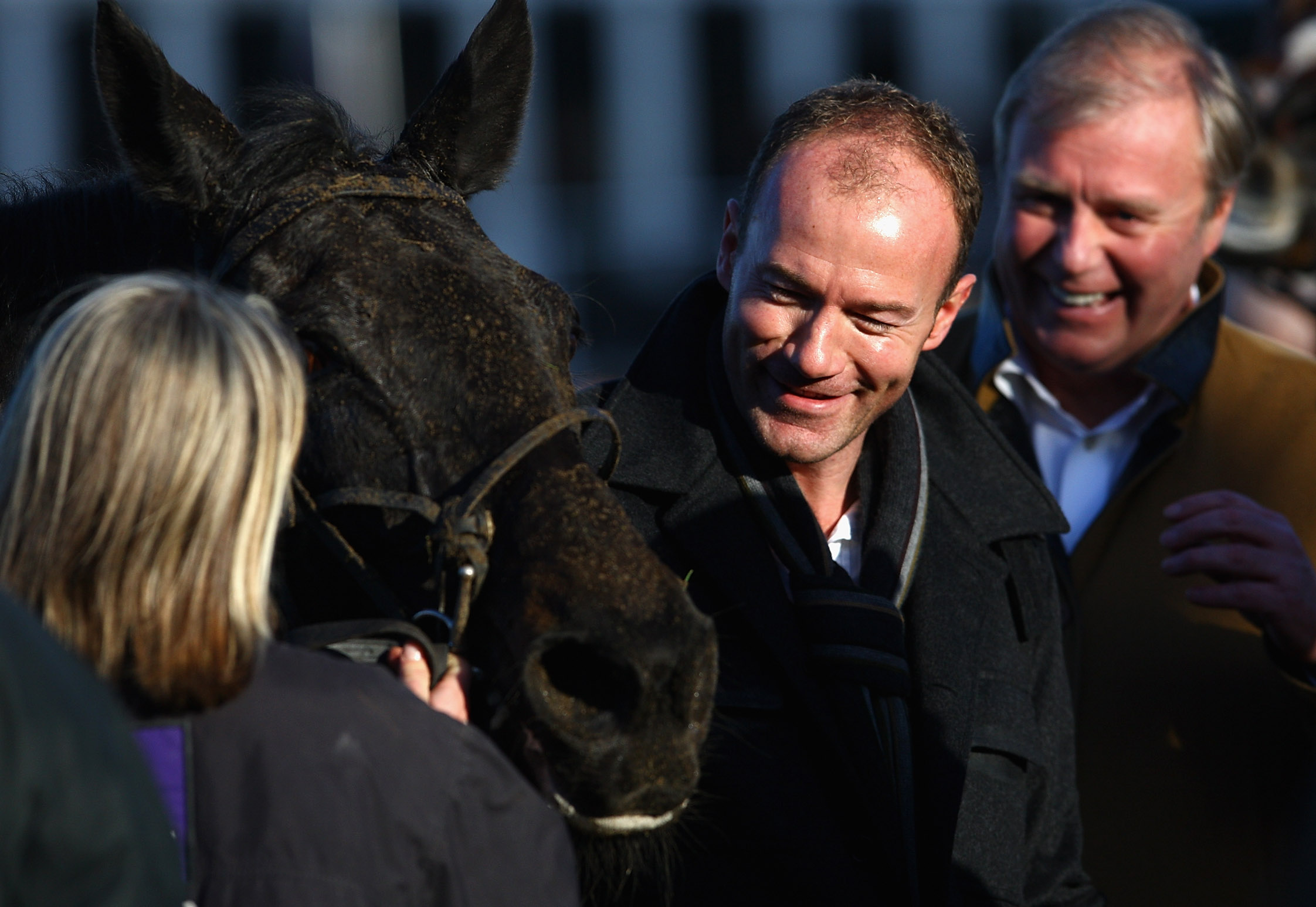 GRAND NATIONAL: GET £140 IN FREE BETS FOR FESTIVAL AT AINTREE

"He wants to get a nice band of mares together."

Doyle went onto join Wolves from Reading for £6.5million in 2009 – a club-record fee at the time.

Purchases of that amount look confined to the past for now, but there's no doubt Doyle has some big plans.

He told SunSport: "I always planned on moving home when I finished.

"It's not my full-time job but it is more than a hobby as it's a bit of work every day and it's been fantastic for me coming home and getting stuck in.

"It gives me a buzz. My dad has bred National Hunt horses for years and it is my day today. 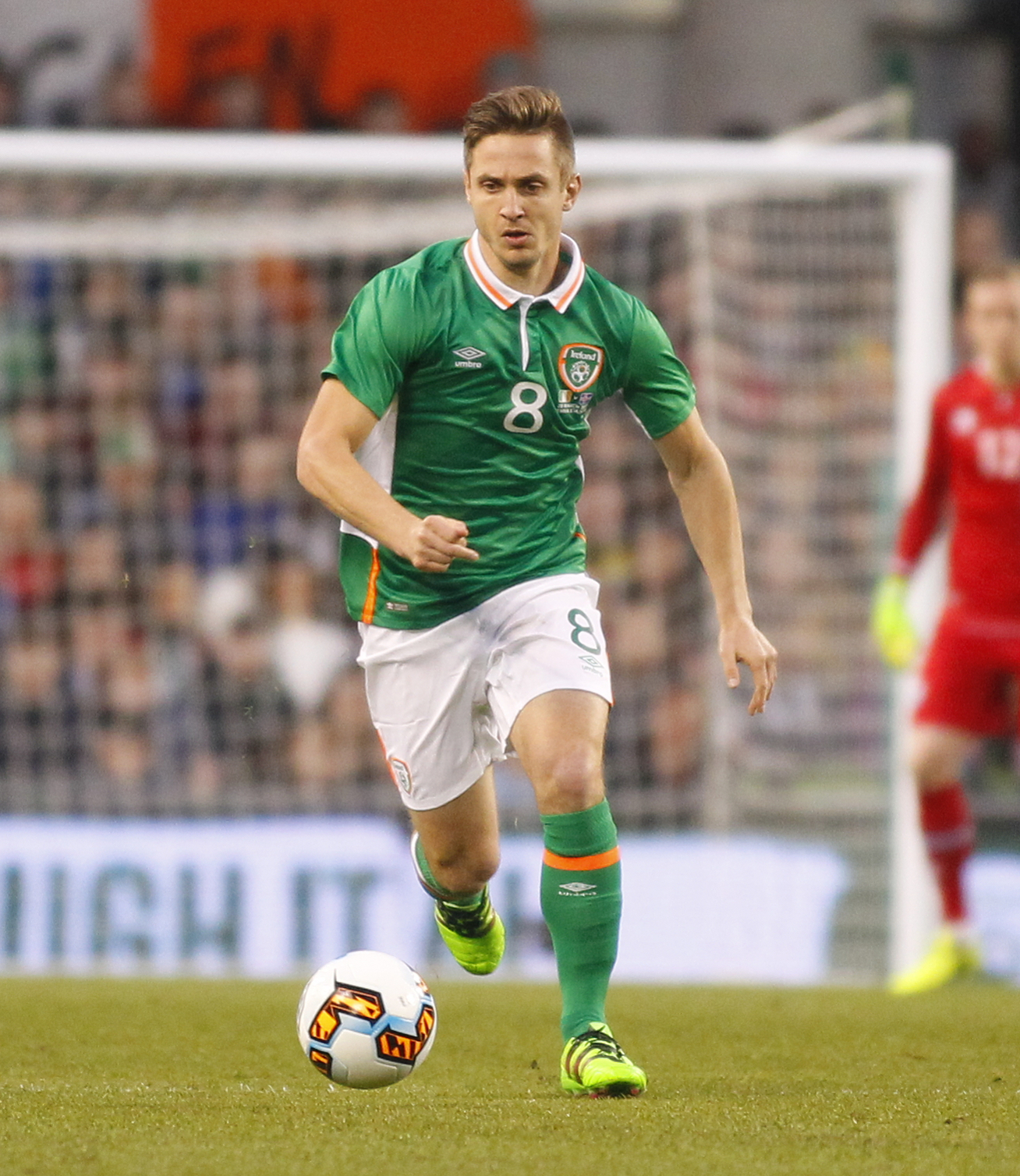 "I have always been interested in it and that is what I turn my time to now.

"I have done some coaching with Ireland's U17s too… but right now, I think I prefer working with horses to footballers!

"The family has done it for years and my dad bred a horse called Hollywell, which was favourite for the Cheltenham Gold Cup in 2015, and he won a good few times there too.

"He didn't win the big one but hopefully there are plenty more to come from us.

"Football is over now and I got what I wanted from it.

"I don't wake up every morning pining to put my boots on and train – 5-a-side once a week is enough to feed that habit.

"I had a pony when I was growing up and for a year or two I was keen on riding him, but then soccer took over – and thankfully so!"