A FORMER Premier League footballer has been jailed for scamming friends and family out of £15million to maintain his lavish lifestyle.

Richard Rufus pretended to be a successful foreign exchange trader to convince his trusting victims to invest. 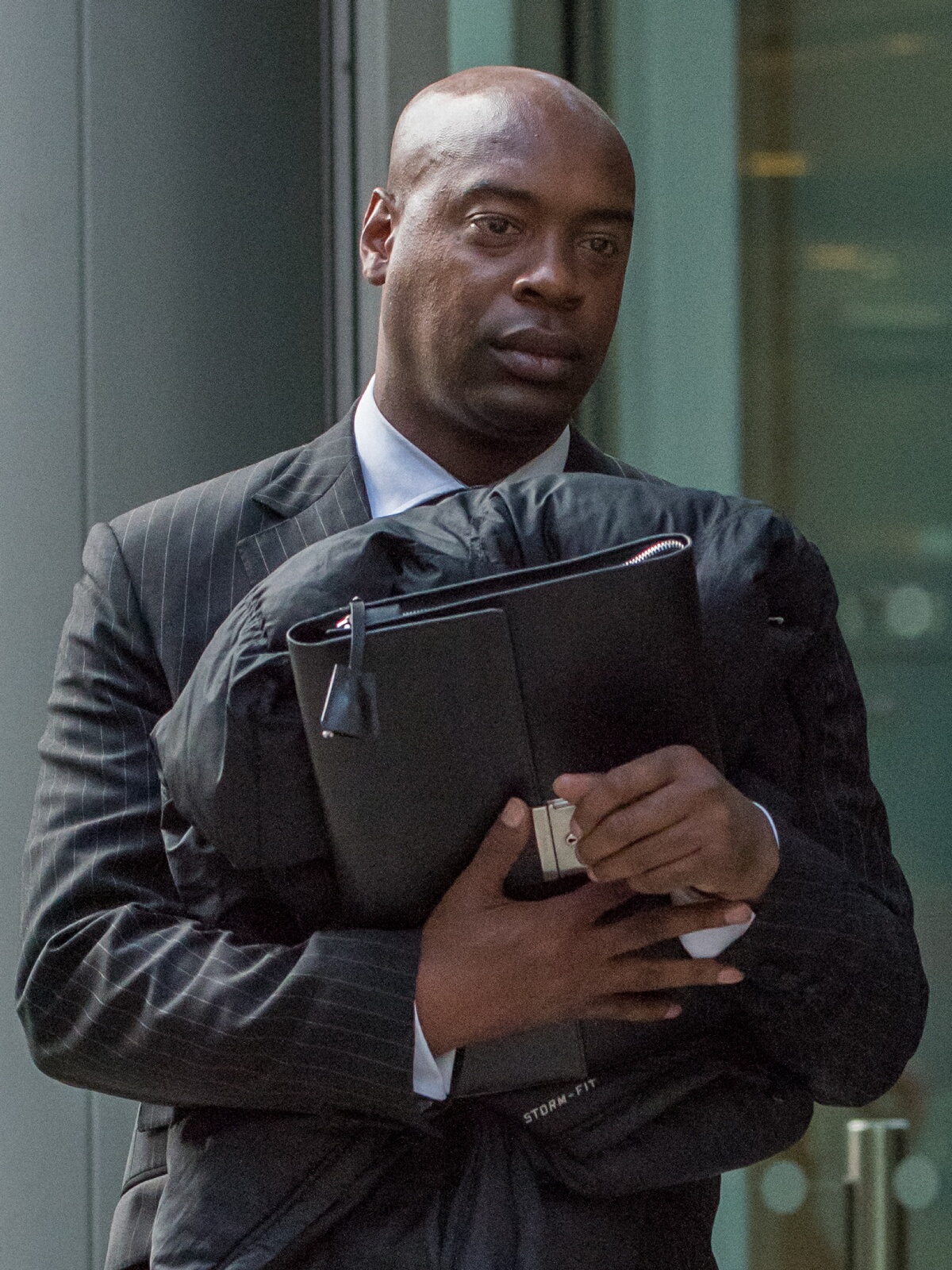 But the ex-Charlton star, 47, lost the cash "hand over fist".

He used £7million of the total £15million to pay back investors in a pyramid scheme, while around £2million was used for his own purposes.

This meant Rufus was able to "maintain a lifestyle of a footballer" long after he was forced to retire in 2004.

The centre-back enjoyed the “trappings of wealth" and drove a flash Bentley and wore a Rolex.

Read more on the case 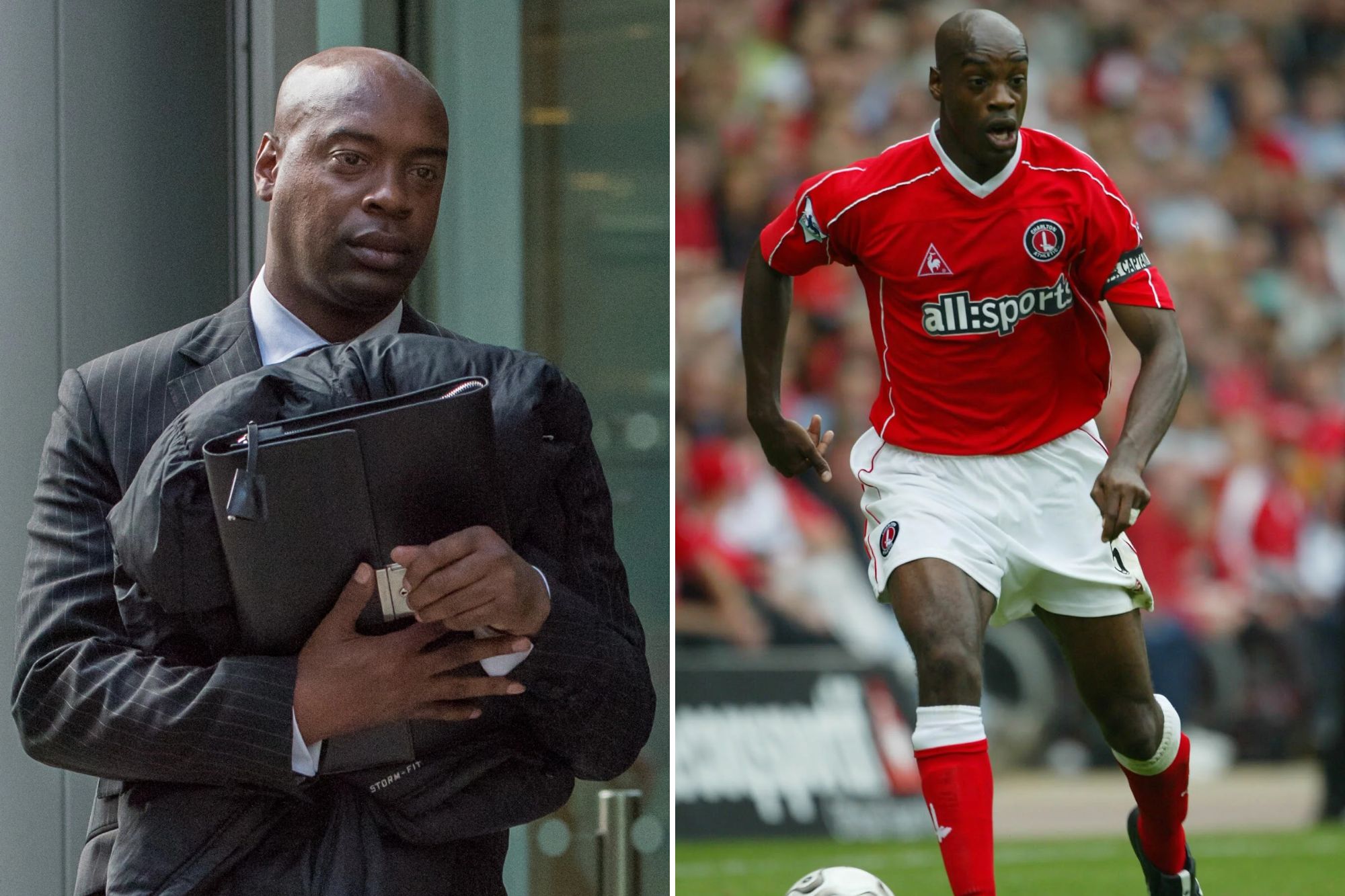 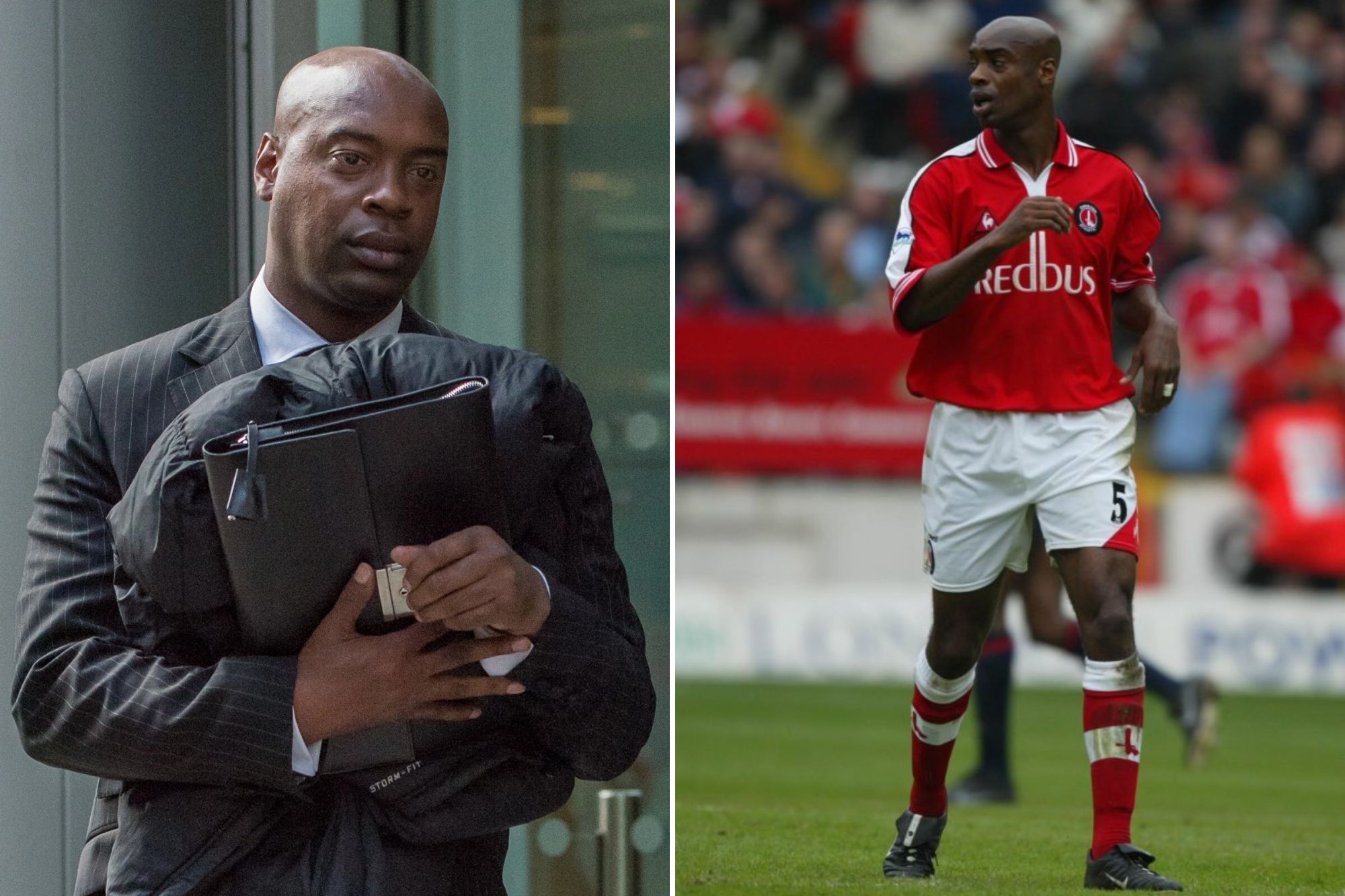 Rufus has now been jailed for seven-and-a-half-years after being convicted of three counts of fraud and two counts of money laundering related offences.

He will have to serve half of his sentence before being released on licence.

Sentencing today, Judge Dafna Spiro told him: "The victims of this fraud are haunted by your actions.

"The people who invested did so in good faith, they believed your spiel because they thought you were the real deal.

"You were robbing Peter to pay Paul.

"You were living a lie at the expense of others."

Southwark Crown Court heard how Rufus lived in a five-bedroom home on a private estate in leafy Purley, South London.

As a result, he spent nearly £700,000 over five years on mortgages and loans.

The only legitimate income Rufus received was £850-a-month rent he earned on a property in Surrey.

Lucy Organ, prosecuting, said: "He scammed friends, family and associates out of millions of pounds by pretending he was able to offer a low-risk investment in the foreign exchange market.

"He claimed he had significant success with his strategy in the past.

"Mr Rufus took over £15million in total. He traded some of it, as I have said, losing vast amounts, but that wasn't the end of the fraud.

"Of that money, about £2million he never even transferred to foreign exchange trading accounts. He used this money partly to prop up the losses that his scams were making.

"Making payments back to other investors to continue the pretence that they were making a good investment, a so-called 'pyramid scheme' and partly simply for his own benefit, treating the money he received from investors as his own."

Rufus duped investors by claiming he could return their original capital within 14 days of them asking.

He only realised his money had been lost when Rufus' home was re-possessed while he was fitting a new carpet there.

The victim said: "I got very numb. I was still hoping, more than believing, that there was a slim chance what he was telling me was true.

“I was always in limbo as to what was happening next. He always insisted the money would be available but I never received any money.”

Even when his accounts were frozen by the the Financial Services Agency in 2011, Rufus continued the alleged scam by taking more money from investors.

He used the cash he received for his own gain and to pay fake profits to his investors.

Rufus earned six England Under-21 caps during his career.

The centre-back played solely for Charlton and made 288 appearances after his debut in 1994 aged 19.

His first-ever senior goal came in the Addicks' historic win over Sunderland in 1998 in the play-off final at Wembley.

Rufus' banger forced the game into extra time – with Charlton's win on penalties securing them promotion to the Premier League.

He retired through injury in 2004 and was later inducted into the club hall of fame at The Valley.

Roger Makanjuola of the CPS said: “Rufus acted in a selfish manner without any concern for his victims.

"He took advantage of his status as a professional athlete, a respected church member and he used the goodwill of his family and friends to scam them and associates out of millions of pounds by falsely claiming he was able to offer a low-risk investment in the Foreign Exchange Market.

“He claimed that he had been successful with his investment strategies previously, but the investments were fraught with risk and he lost his victims’ much needed money to the amount of £15million.

“While making these huge losses he put approximately £2million into his personal accounts, allegedly for the purposes of investment but this was never transferred over to his trading account. 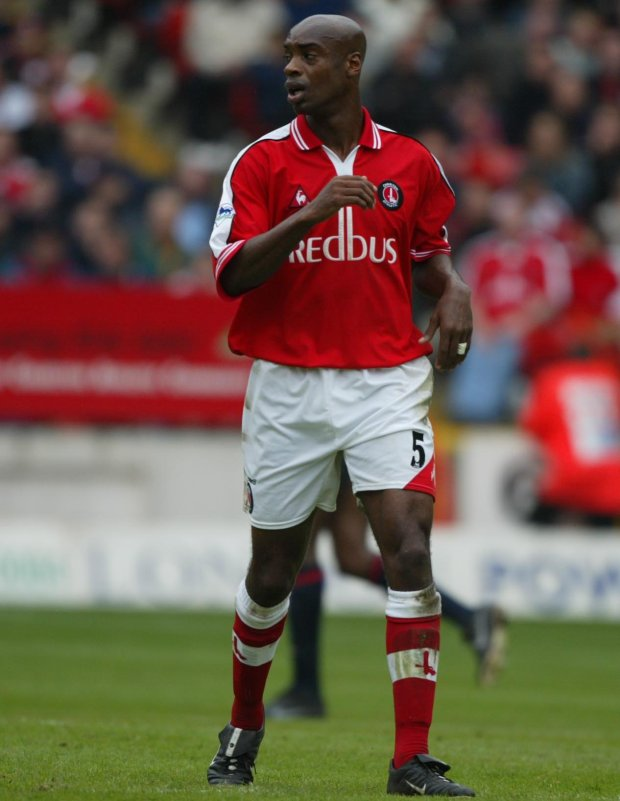