EX-PREMIER League star Paul Kitson has been banned from driving for crashing into a neighbour's fence after a ten-hour drinking binge.

Former Newcastle United striker Kitson, 50, drove his 4×4 Ford Ranger after boozing at a friend's house in the next street down from his home on the exclusive Wynyard estate, on Teesside. 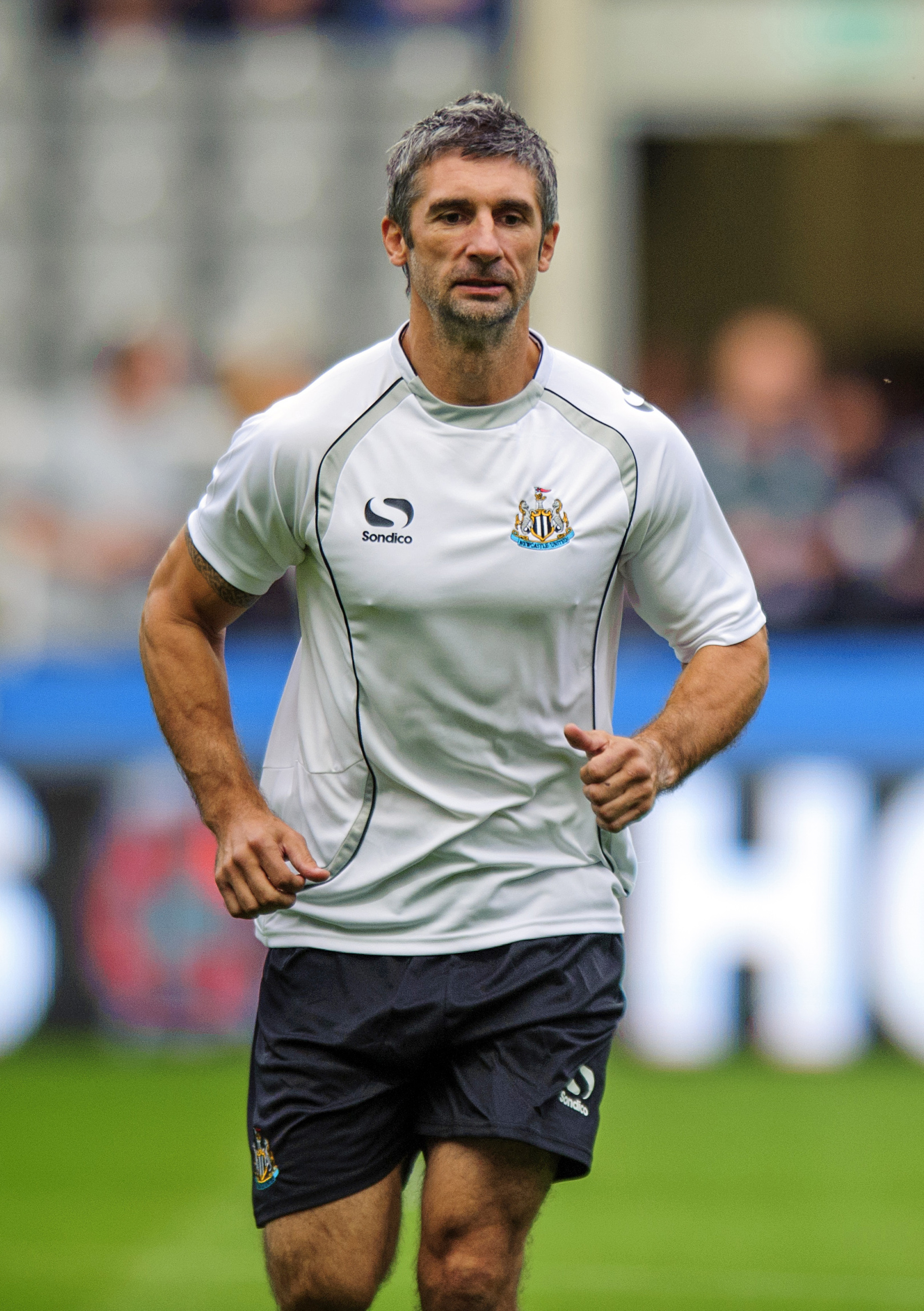 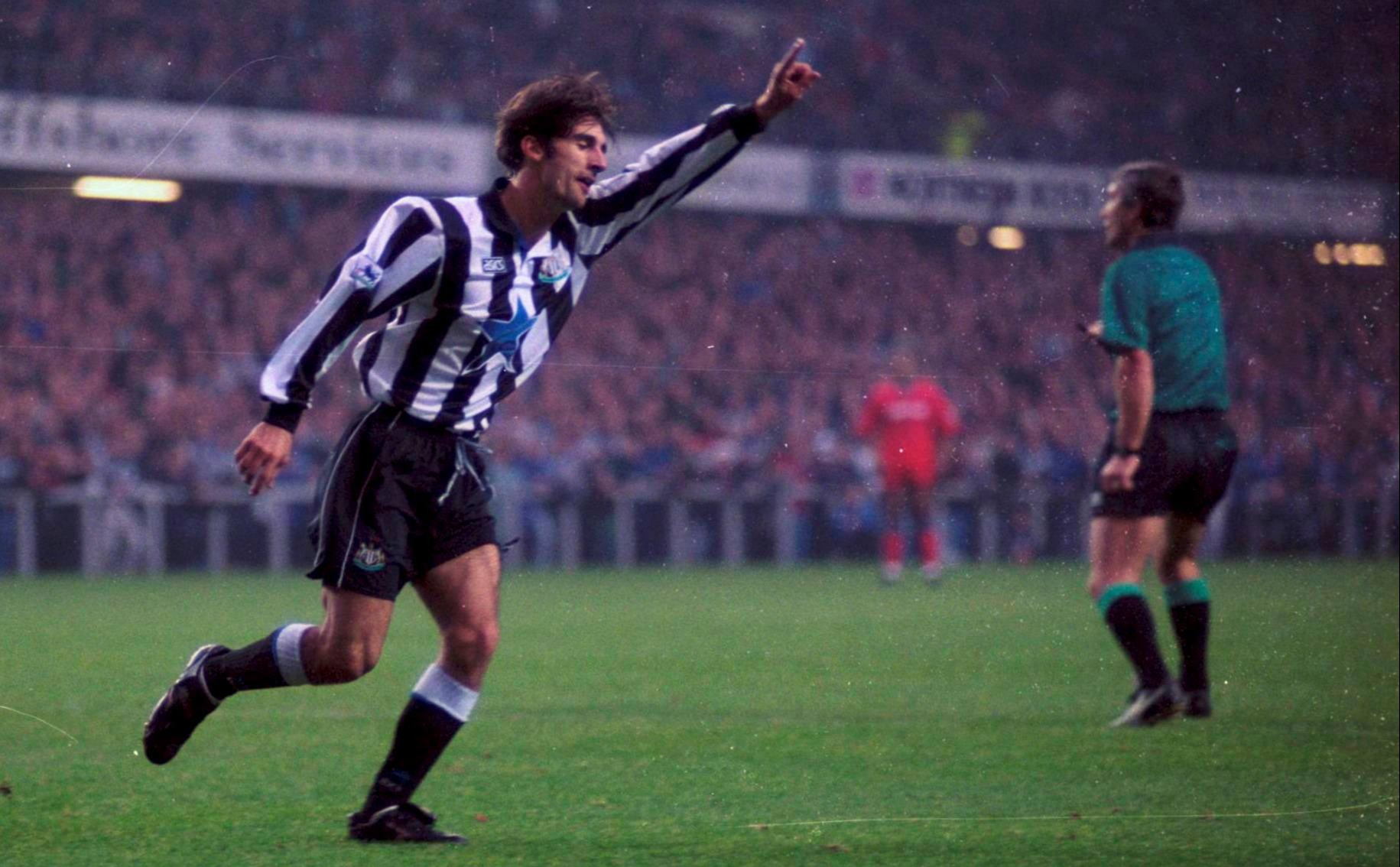 Teesside Magistrates' Court heard he drank seven to nine bottles of alcohol from lunchtime onwards before then driving back to his address at about 10pm on Saturday, April 10.

Cops attended Kitson's house after a report of his Ford Ranger crashing into a fence.

The vehicle was found parked at an angle with damage to its front offside.

Prosecutor Marc Atkins said: "He was candid with the officers and admitted he was the driver of the Ford Ranger.

"The officers could smell alcohol on his breath and observed that his speech was slurred."

Kitson failed a breath test at the scene at 86 microgrammes of alcohol in breath. The legal limit is 35 microgrammes.

He was arrested and taken to Middlesbrough Police Station where he blew a higher reading of 94 microgrammes.

Mr Atkins said: "In interview he told them he had attended a friend's house which was on the next street to where he lived where he consumed seven to nine bottles of alcohol before then driving home."

Kitson admitted to drink driving. His solicitor, Neil Taylor, said: "He's a man of good character who was very co-operative with the police.

"This was a man who very foolishly got into his vehicle instead of just walking round the corner."

Mr Taylor said there was a "very small collision" with the neighbour’s picket fence and Kitson had paid for its repair.

Kitson, originally from Murton, played for Newcastle between 1994 and 1997 before joining West Ham.

It was not said in court what he currently does although Mr Taylor said Kitson will now not be able to do his job.

Magistrate Martin Slimings described Kitson's actions as an "absolutely stupid mistake" that will affect him and his family. 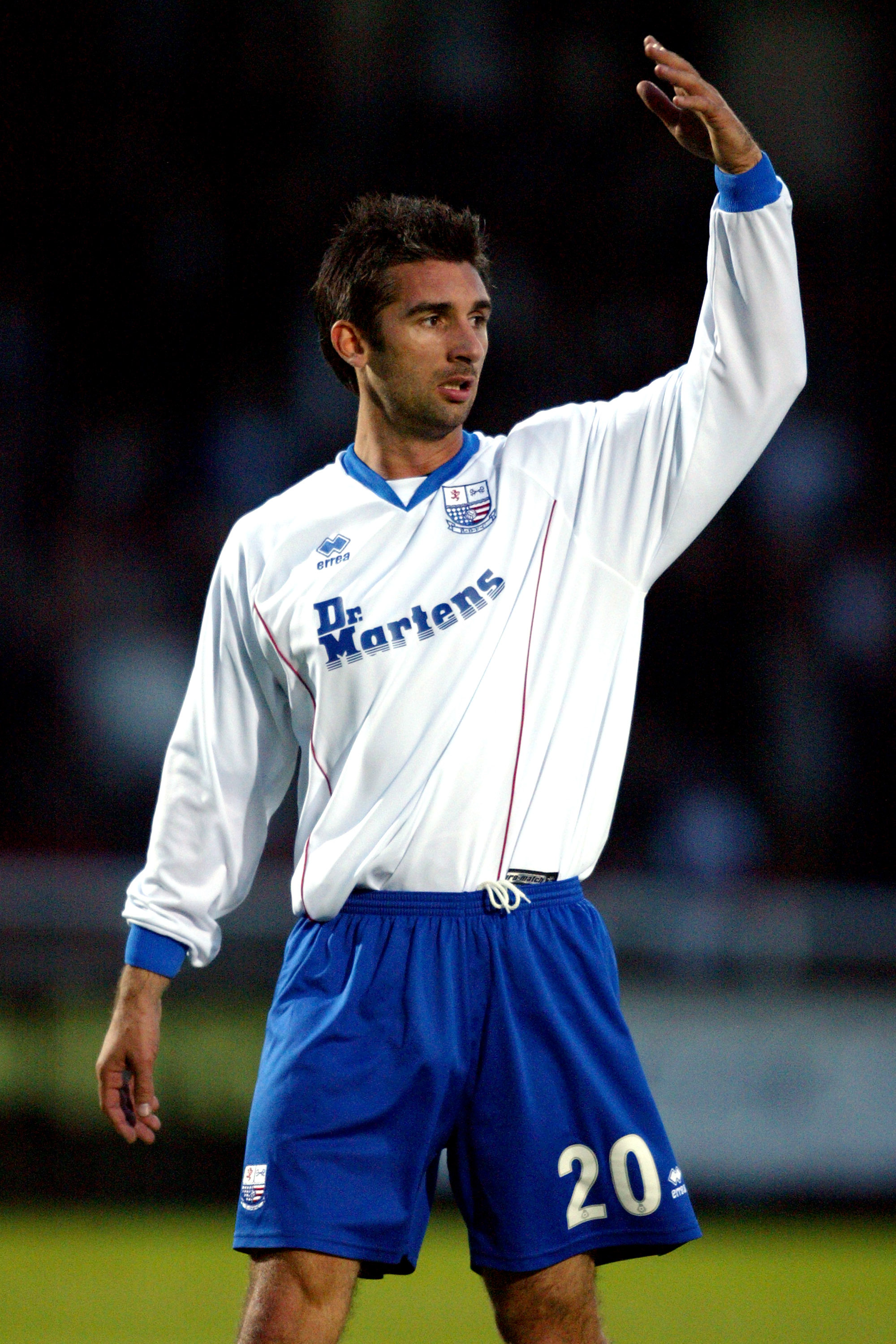 Yankees avoid arbitration with everyone, except Luis Severino

Racing Report Card: A horse on the up for Roger Varian, a horse for your tracker at Southwell and the ride of the day from Stevie Donohoe