FORMER WWE star Brooke Adams has stunned fans by showing off her amazing figure in lingerie.

The American model, who was better known as Brooke Tessmacher during her time in TNA, hasn't wrestled since 2017. 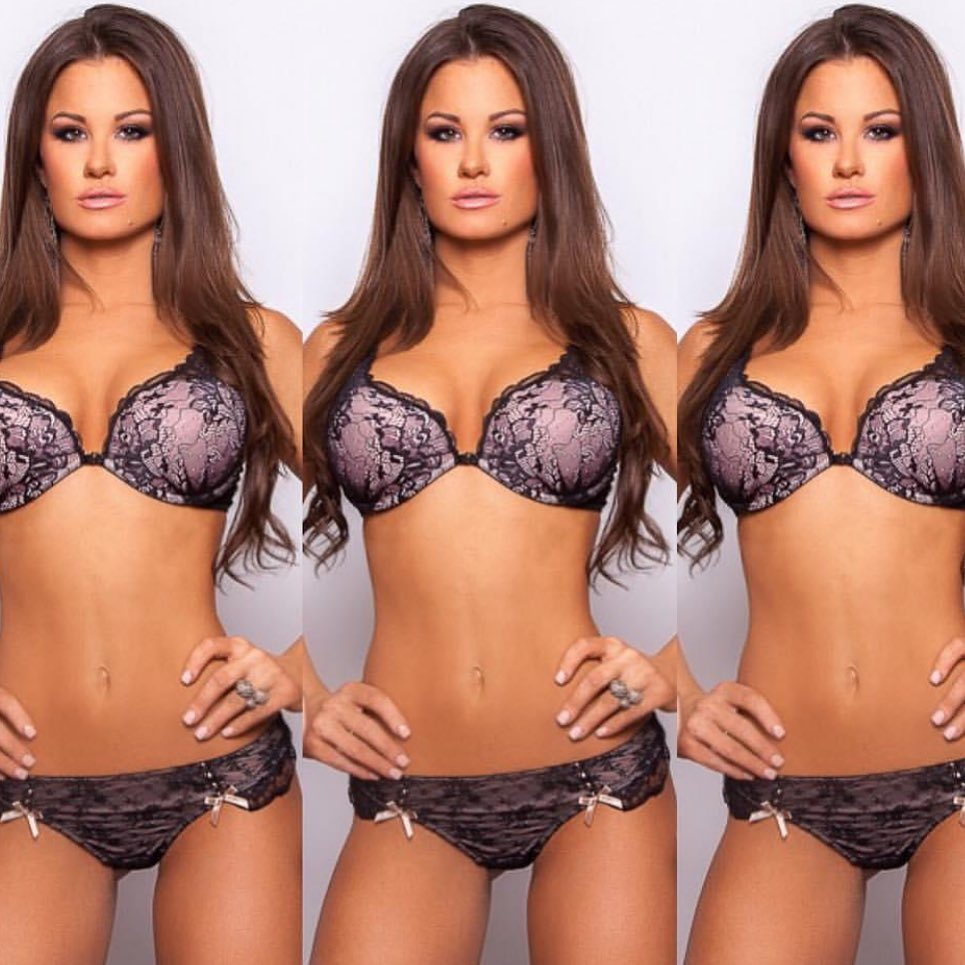 The 36-year-old started off by dancing on WWE programming alongside Kelly Kelly and Layla.

Despite not being inside the ropes for four years, the reality star has retained a legion of followers on Instagram.

Under one shot, WWE legend Trish Stratus posted a series of emojis to which Adams replied: "Don't you make me blush now."

Elsewhere, fans showed their appreciation with one commenting: "Always a beauty."

Another said: "Oh damn!", while a third added: "Looking stunning."

Meanwhile, Lacey Evans posted a busty selfie to rival her RAW colleague as she held a mug saying 'Lacey The Legend'.

And Naomi has been delighting her fans during her absence from WWE TV with sensational shots of her enviable figure.