EXCLUSIVE: Conor Benn’s doctor – Usman Sajjad – faces British Boxing Board of Control probe after claiming last year ’80-90% of fighters are doping’ and they have to ‘be an idiot to fail a drug test in England’ – in wake of boxer’s positive result

The British Boxing Board of Control will investigate comments made last year by a doctor who worked with Conor Benn in which he discussed how it would be possible for a boxer to dope and evade detection.

The remarks from Dr Usman Sajjad, who has previously flagged his work in testosterone replacement therapy, were made in the Quality Shot podcast.

While there is no suggestion of wrongdoing by Dr Sajjad, whose lawyer Scott Ewing told Sportsmail on Sunday night that his client has never had involvement in the supply of performance-enhancing drugs, his participation in the podcast has resurfaced and has been widely discussed on social media in the wake of our exclusive revelation that Benn tested positive for clomifene, a banned substance that can increase testosterone.

That report preceded the eventual cancellation of Benn’s blockbuster fight with Chris Eubank Jr, which was due to be held in London on Saturday.

In the footage, which remains available online, Dr Sajjad made the startling claim that ‘80 to 90 per cent’ of elite boxers are taking drugs, before describing hypothetically how a fighter could take fast-acting testosterone after the testing window closes at 11pm each day and be clear of their system before it re-opens in the morning.

Towards the end of the podcast, Dr Sajjad was asked if he had heard of fighters cheating with drugs and said: ‘A lot of people. We will talk off camera.’

When contacted by Sportsmail, British Boxing Board of Control general secretary Robert Smith said: ‘We obviously will be investigating his comments which we take very seriously.’ 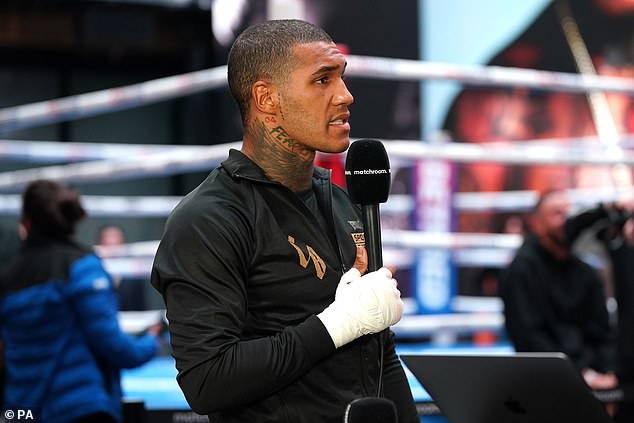 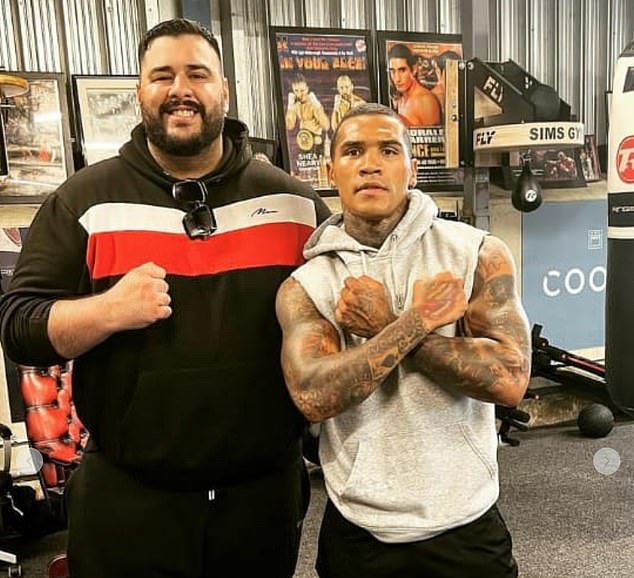 In the podcast, recorded prior to his work with Benn this year, Dr Sajjad, who also works with Tyson Fury, said: ‘If you are an elite level boxer, you know, pay per view, world class, European level, 80 to 90 per cent are doing it (drugs) from what I’m seeing.

‘When I say doping, it’s not just steroids. You’ve got IV fluid infusion after weigh-ins, you’ve got diuretics, you’ve got growth hormones, you’ve got testosterone replacements.’

He added: ‘In terms of excuses, I don’t really believe them. Athletes know what’s going to happen if they fail.’

He explained a scenario for how a fighter could play the system. ‘A lot of times in how the drug testing system works, a lot of the fights in the UK, it’s all urine testing,’ he said. 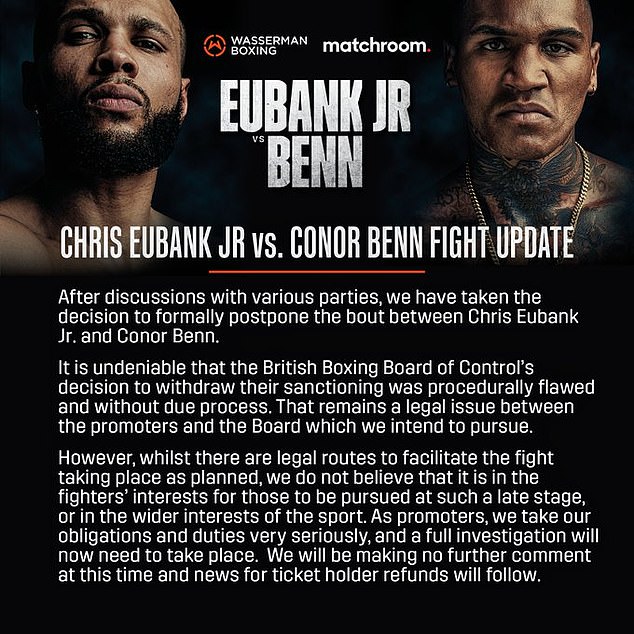 ‘You have to be an idiot to fail a drug test in England, because urine testing is just 72 hours (meaning that most drugs are only detectable in urine for up to three days). You would have to take drugs two to three days before you fight. The urine test is after a fight. Whereas the one that trips up a lot of athletes is if you sign up to the random drug testing, which WADA (the World Anti-Doping Agency) do.

‘They will track you where you are and can turn up to your house whenever and do a blood test. With a blood test, they can catch things that have been there a month.

‘However you can get around the random drug testing, because between the hours of 11pm and 7am, they are not allowed to come to your house. A lot of athletes can take fast- acting testosterone or growth hormones which can only be in your body for seven to eight hours. You could take it at 9-10pm and it would be out of your system by 7am. There’s ways to get around it. A lot of tricks.’ 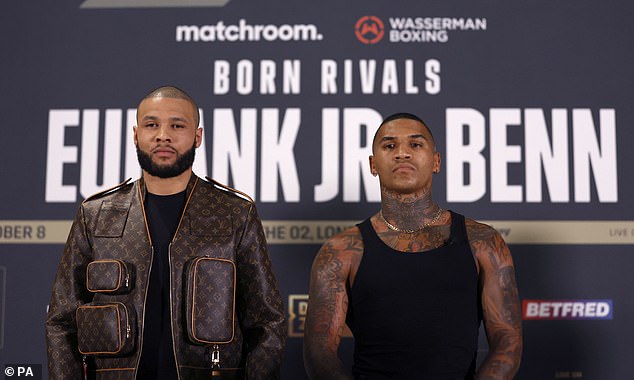 He pointed out the tougher hurdles facing those in the WBC Clean Boxing Programme, such as Benn, who would be required to sign up to year-round testing by the Voluntary Anti-Doping Association (VADA), who collected his positive test in September.

‘These things cost money for the organisations. It is not cheap to get a phlebotomist to go around and take blood. You pay the lab costs, the equipment. The governing bodies have to pay for the testing so you naturally want to do the cheapest possible testing, which is a urine test. A lot of these things are easy to dodge.’

Dr Sajjad’s solicitor told Sportsmail: ‘As a responsible journalist you are acutely aware of the sacrosanct rules governing the confidentiality of a doctor patient relationship so there can be no comment whatsoever concerning Conor Benn .

‘However Dr Usman categorically denies any wrongdoing that has being laid against him over the internet. This is why he has taken down his social media sites after receiving vile and untruthful abuse .

‘Dr Usman has never had any present or historical involvement in the supply of PEDS to any third party.’

Benn, who maintains he is clean, could face a suspension of up to four years, with UK Anti-Doping intending to write to VADA to request their analysis and documentation. VADA have indicated to us that they will cooperate.