THE Formula 1 paddock has often been something of a bubble but Ross Brawn wants to go one step further and keep the sport inside a "biosphere" when the season starts.

Having been accused of acting too slowly when the coronavirus pandemic hit the opening weekend in Australia, F1 is attempting to cover all bases for its eventual first race in Austria four months later. 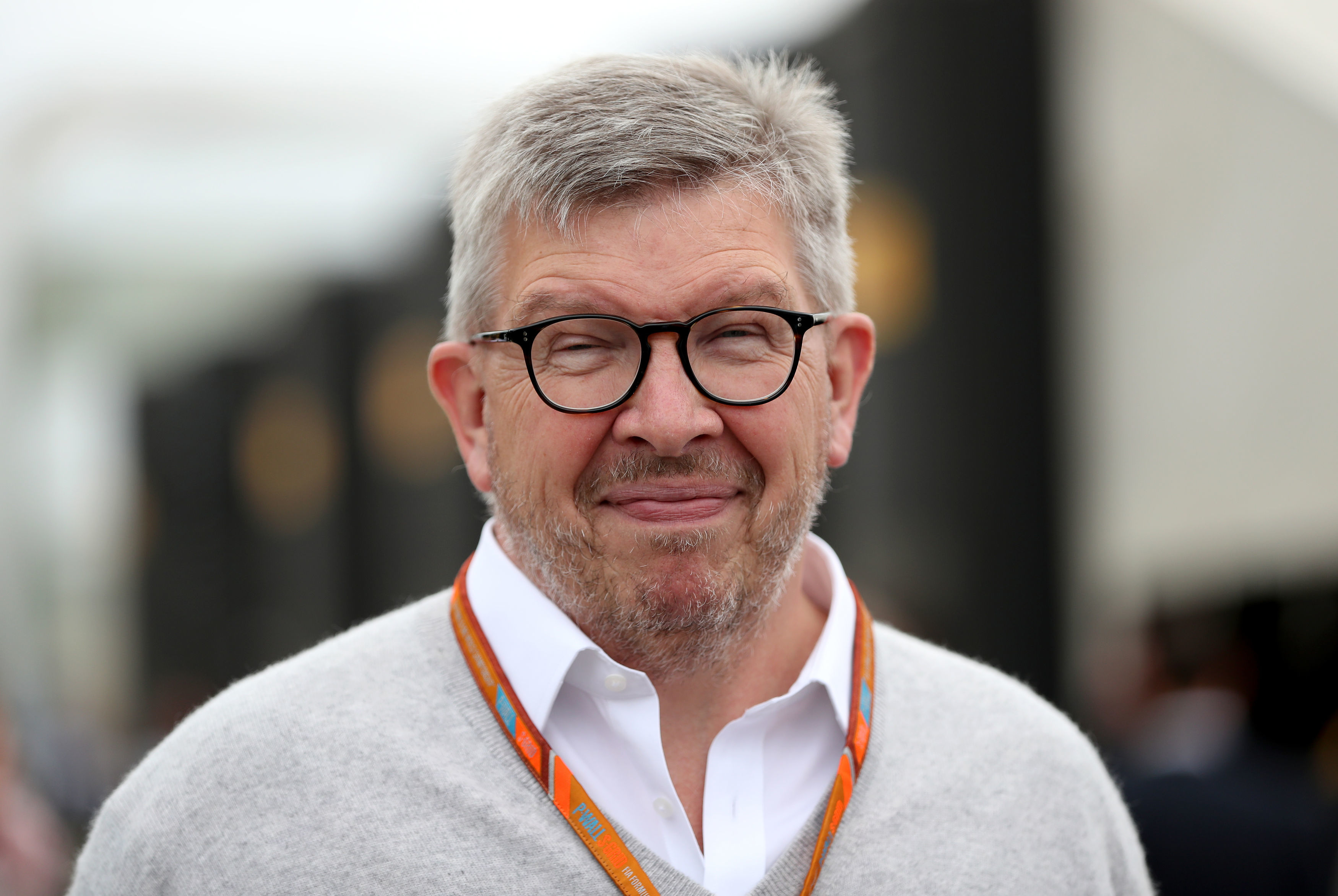 Ten race weekends have already been postponed or cancelled and Brawn is hopeful of getting underway at Red Bull Ring on July 5.

For that to be possible, the Spielberg circuit is going to be completely shut off for the fortnight it hosts two races, the sport's managing director has stated.

With the venue two hours away from the Austrian capital Vienna and owned by competitors Red Bull, Brawn is confident in its potential to avoid any risk of an outbreak in the paddock.

However protocols and equipment to regularly test everyone inside the biosphere is vital for any plans to race.

Brawn told the F1 Nation podcast: "One of the logistical challenges is getting everyone tested and cleared to enter the racing environment.

"Once we do that, it’s very attractive to keep everyone in that environment, within that biosphere that we want to create, for another race.

We can contain everyone within that environment and it is appealing to have another race the following week."

"It’s also pretty challenging to find the right sort of races early on, where we can control the environment well enough to ensure the safety of everyone.

"It has a local airport right next to the circuit, where people can charter planes into.

"It’s not too close to a metropolis. It has great infrastructure around it. 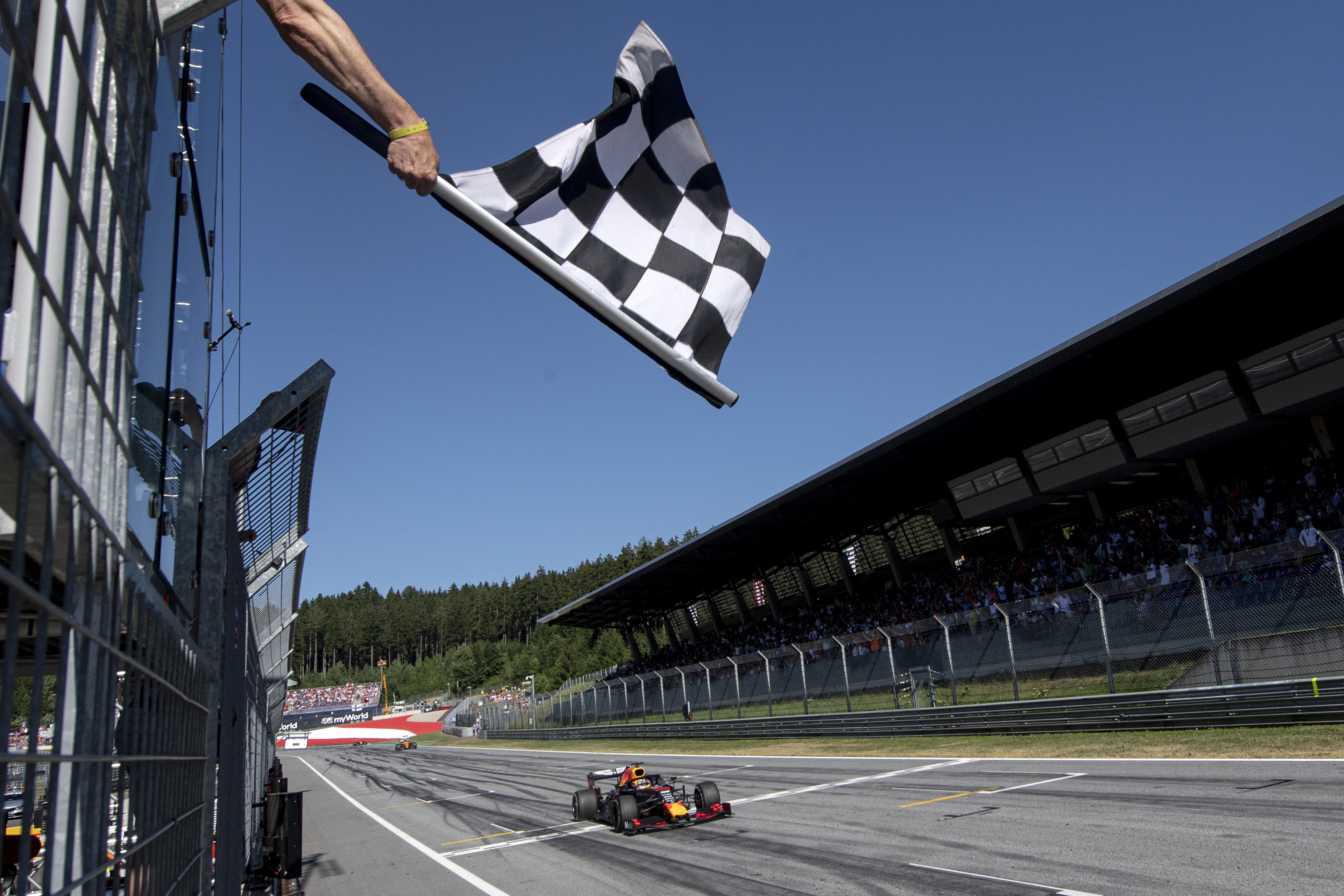 "We can contain everyone within that environment and once we are there it is appealing to have another race the following week."

After a pair of events in Austria, F1 hopes to race twice in Silverstone – a circuit benefitting from several teams being based nearby.

Race chiefs are still optimistic of scheduling as many as 18 races by the December closer in Abu Dhabi although that plan must answer significant logistical questions even if it does not encounter coronavirus problems.