Home » Sport » F1 rule changes: What are the differences in points system from last season, and are there any other changes?

FORMULA 1 returns next weekend in Melbourne at the Australian Grand Prix.

Every year, there are rule changes in the sport as new technology and regulations on safety are introduced – and here is the differences for this season. 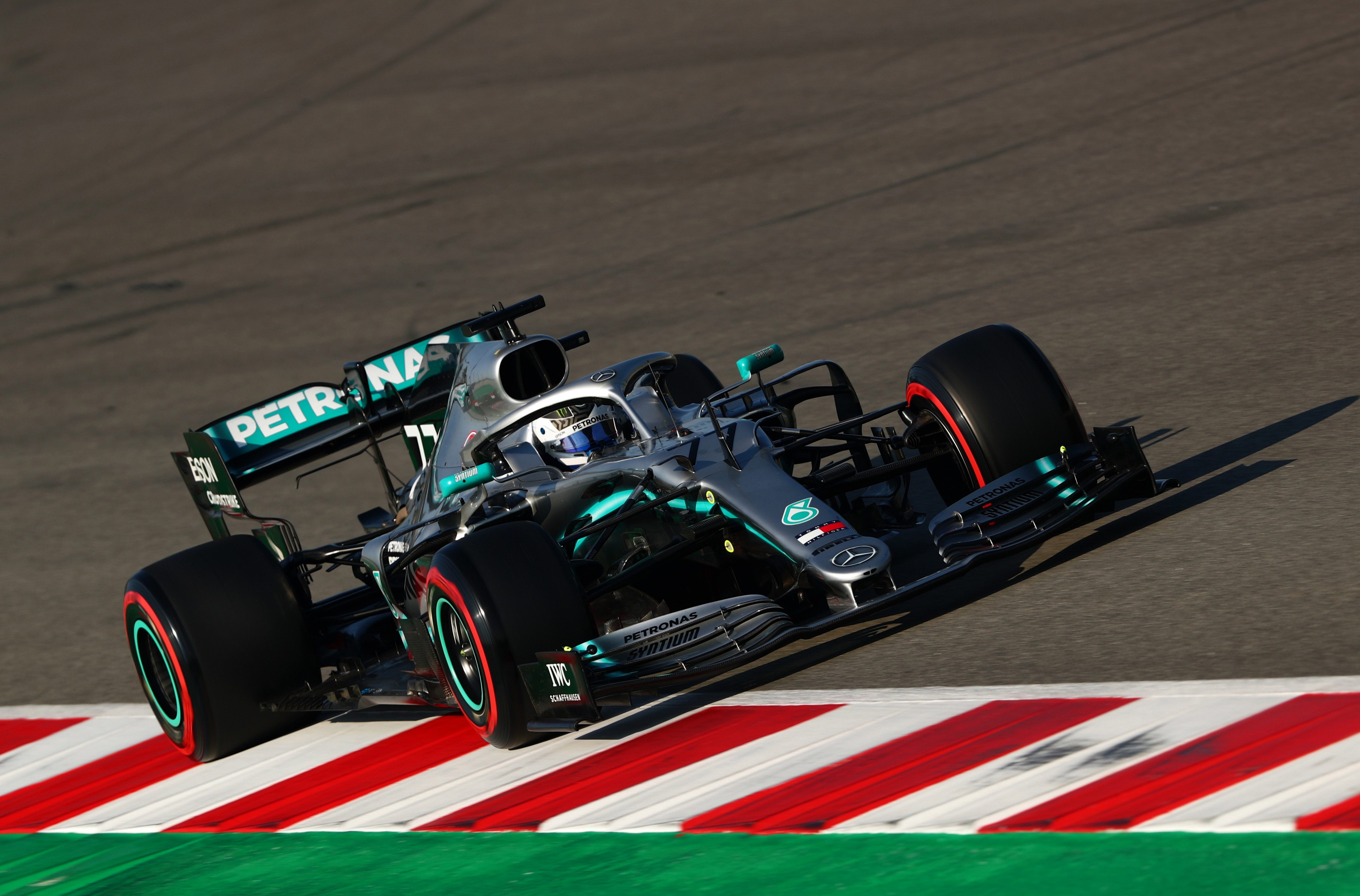 What rule changes are there in F1 this season?

Overtaking has been heavily criticised in recent years for the lack of it and now teams have agreed to different aerodynamic changes in a bid to improve this.

Among them is reshaping the front wing endplates and widening the rear wing slot – which will make the Drag Reduction System (DRS) more effective.

Parts of the car have also been altered to allow teams, especially the smaller ones, to secure new sponsors and open up space for logos to increase revenue.

Drivers will be able to drive flat out more with the maximum fuel levels raised from 105kg to 110kg, while a new standard has been set for driver helmets in a bid to improve their safety.

The tyre classification has been changed to help even casual spectators understand them.

Instead of having names such as 'hypersoft' and 'ultrasoft', they will be referred to as 'soft', 'medium' and 'hard' on a race-to-race basis.

There will be a total of five compounds available throughout the season numbered 1 as firmest to 5 as softest – but only three allowed per race.

No matter which tyre compound is used, the softest will be coloured red, medium yellow and hardest white.

Will drivers with fastest lap be awarded a bonus point?

Fastest laps in a race have often been an achievement of pride, rather than receiving a reward for it.

But that has now changed with the driver that records the fastest lap in a Grand Prix getting a bonus point – but only if they finish in the top ten.

This is in a bid to make F1 more appealing and attract bigger audiences, with the idea initially coming from a fan survey and will be officially confirmed in the new season's first Grand Prix in Australia.

It will be the first time a bonus point for a fastest lap has been adopted since the 1950s.

How Kyle Lauletta is dealing with Daniel Jones’ Giants presence