Solihull Moors or Blackpool will host the Gunners while Spurs travel to Southport or Tranmere.

And giantkillers Woking, who KO'd League Two Swindon on Sunday, were also delighted with their reward – a home tie with Watford. 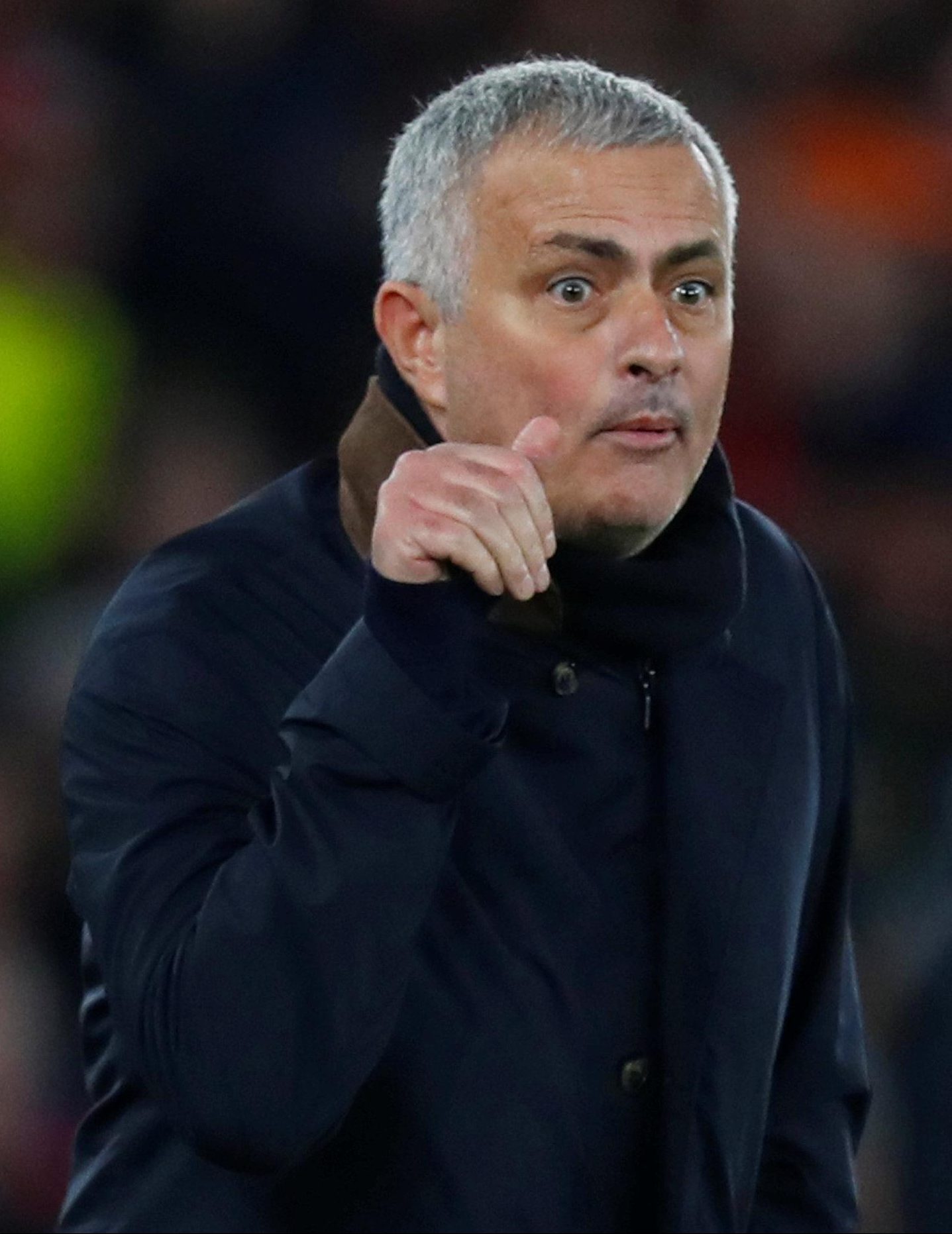 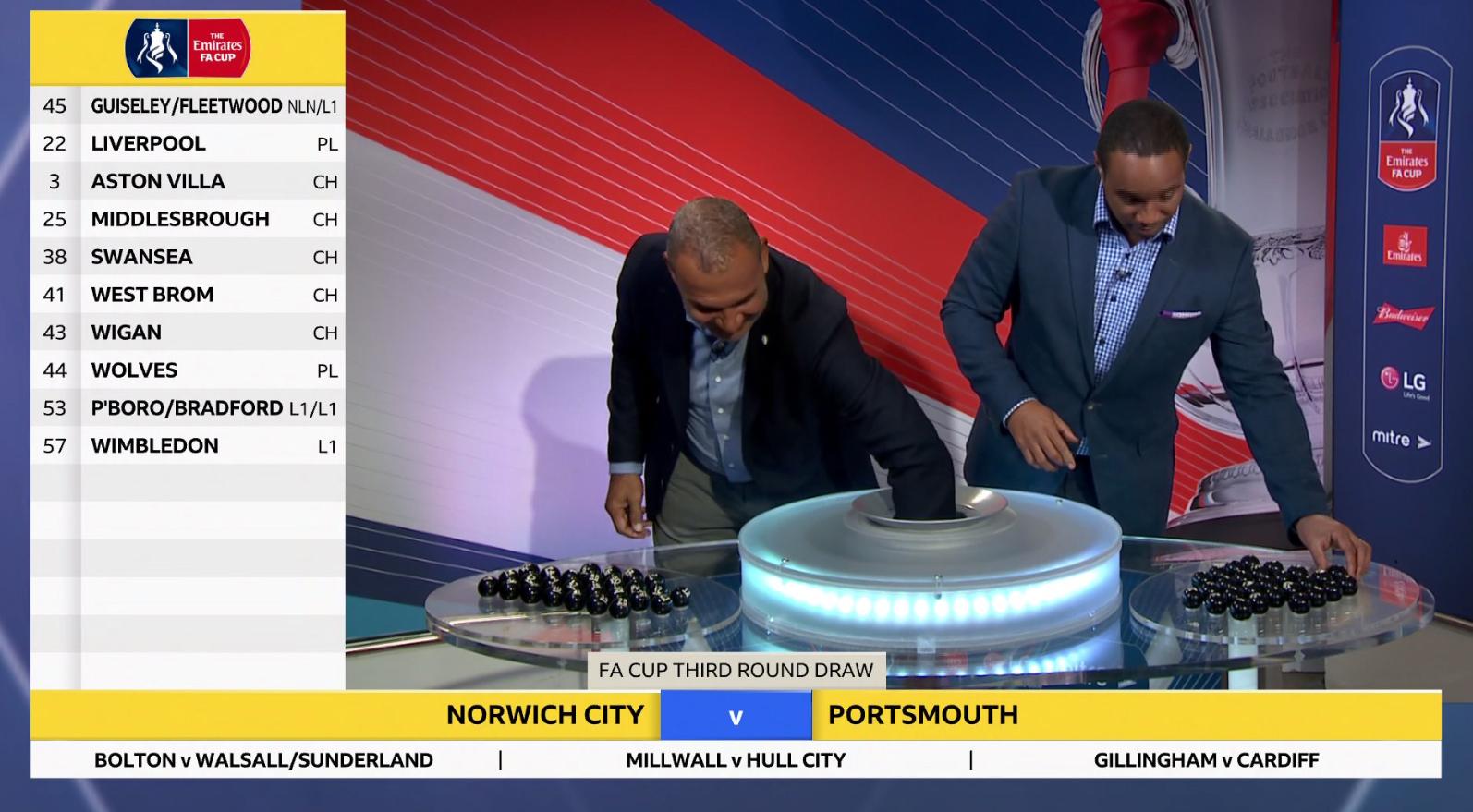 But elsewhere most of the big clubs landed draws they will be slaughtered for – should they lose.

And League Two promotion chasers Lincoln City, who in 2017 became the first non-leaguers for 103 years to reach the quarter-finals, visit Everton.

Welsh sides Wrexham and Newport will face off in their second-round replay with a home tie with Leicester City the electrifying incentive for victory.

Now is not the time to be a whingy sports star