CESC FABREGAS says Jose Mourinho is the best manager for top players even though the Special One would sometimes call him "rubbish".

The Spaniard played under Mourinho at Chelsea and claimed he was the best at mind games out of all of his managers despite also having played under Arsene Wenger and Pep Guardiola. 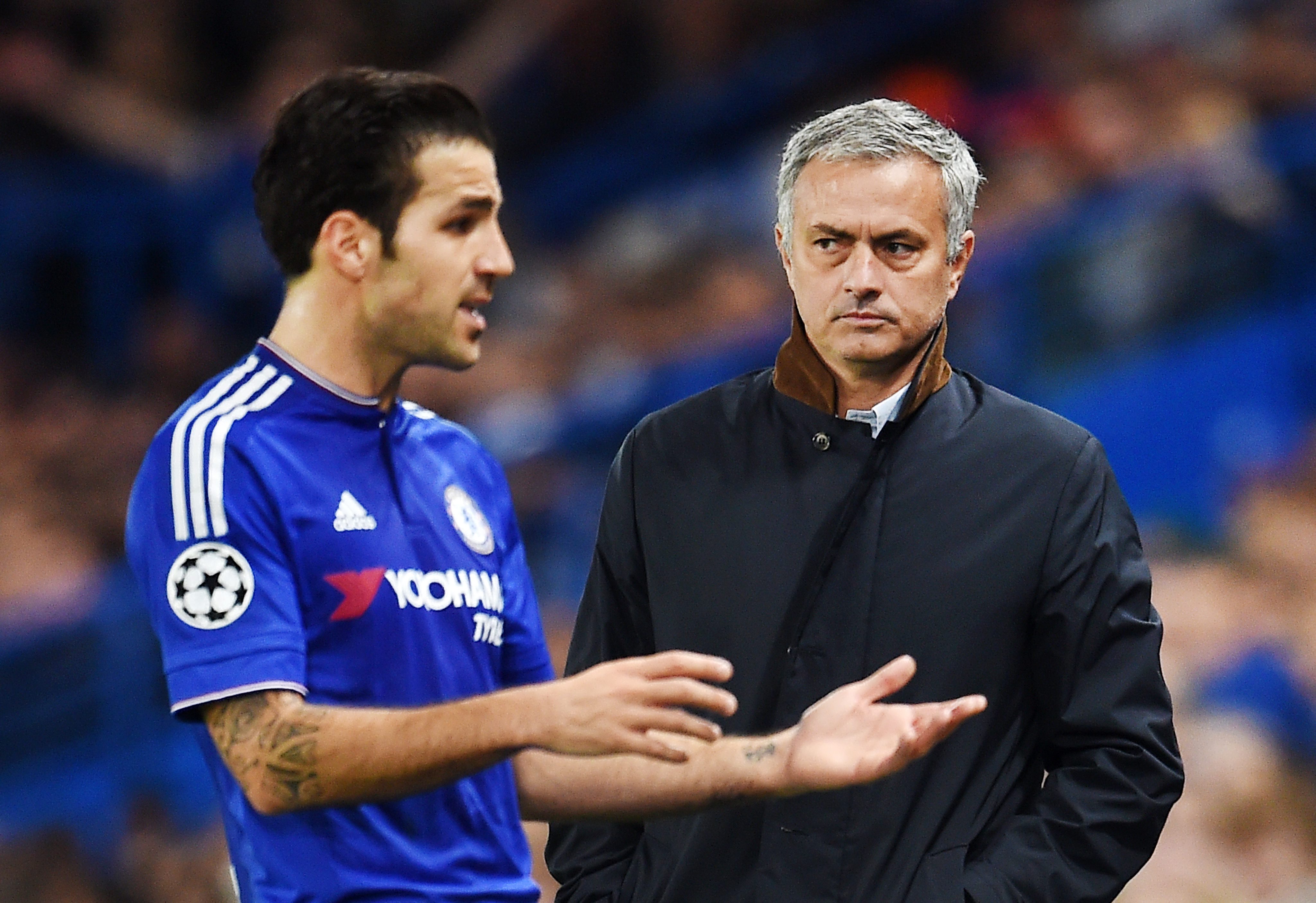 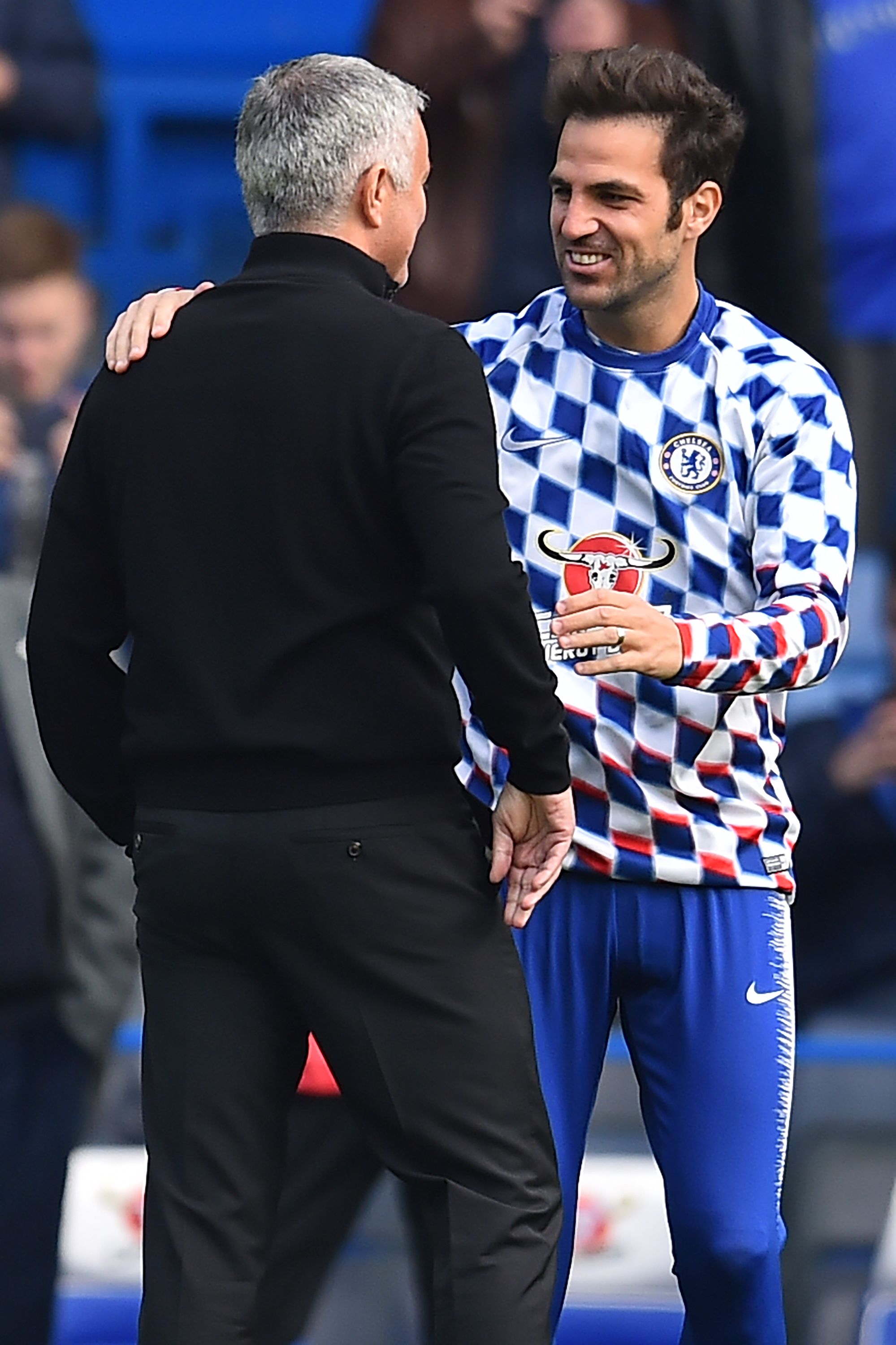 In an online Q and A with Manchester United icon Rio Ferdinand – who played under perhaps the greatest manager in Sir Alex Ferguson – Fabregas was asked to compare the three.

And the 33-year-old Monaco midfielder said: "Arsene Wenger is the best coach for young players.

"Pep is the most tactical out of the three. He trusts the way he plays and the way he teaches you to play will find the right spaces.

"Jose is probably the coach that played with my mind better."

Samuel Umtiti will be sold in summer with Man Utd, Arsenal and Chelsea able to land transfer target for just £26m – The Sun