FOOTBALL fans have brutally trolled Lionel Messi after his Argentina side were stunned 2-1 by Saudi Arabia.

Am embarrassing defeat was not in the script for Messi, 35, who has admitted this is his last ever World Cup. 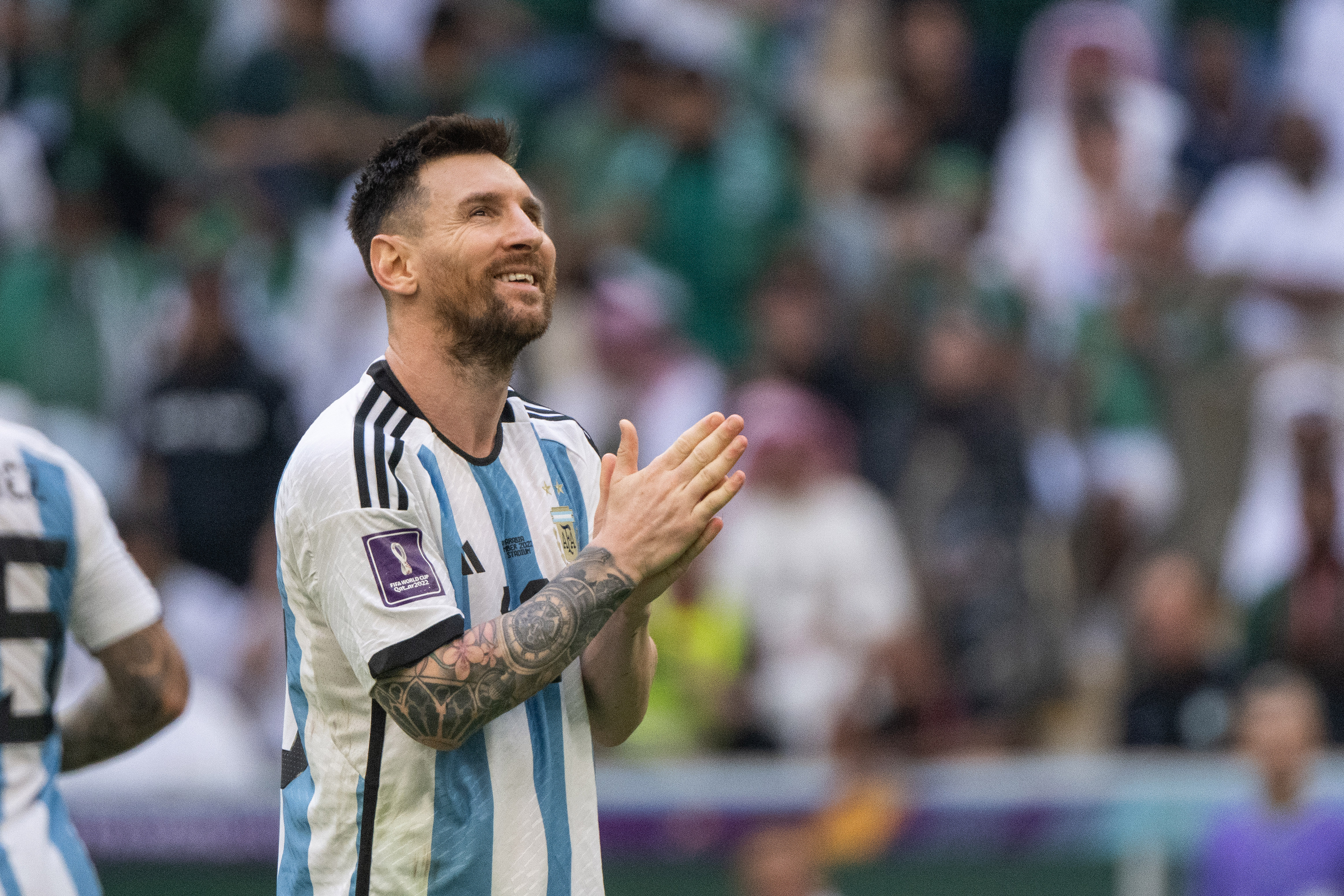 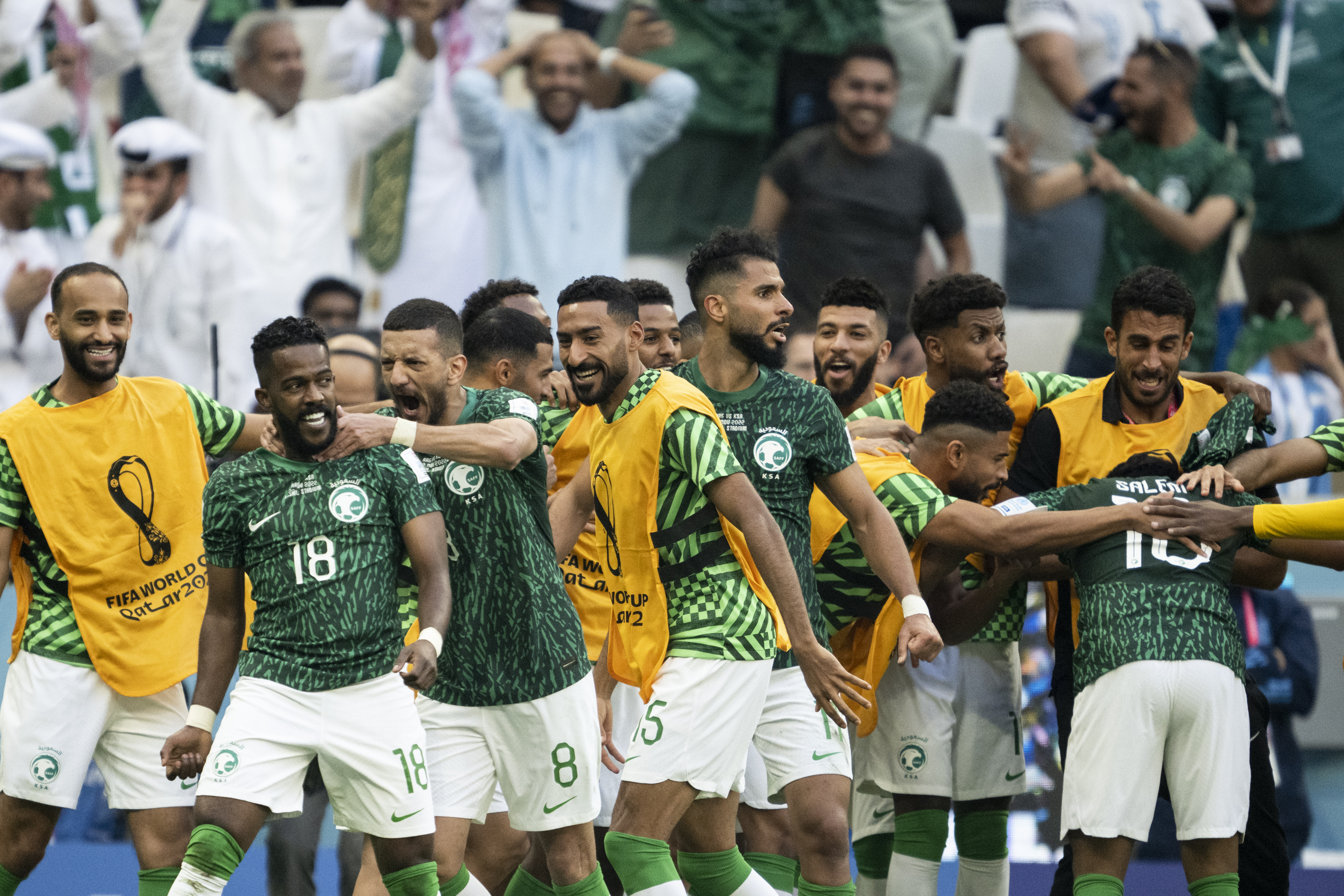 After giving Argentina the lead from the spot, Messi saw his side haveTHREE first-half goals disallowed for offside.

They were made to pay for it by Saudi Arabia, who are ranked 51st in the world.

Two goals in five minutes saw Messi and Co throw away their lead and suffer a shock 2-1 defeat in their first group outing.

And fans were quick to ridicule Messi after the game for another "choke" at the World Cup.

One ribbed on social media: "Another World Cup, another Messi choke"

Another wrote: "Damn well it looks like Messi is not winning the World Cup. What a time to choke lol."

A third quipped: "Messi and Argentina do like to choke away World Cup games."

And a fourth slammed: "Total disasterclass from Messi." 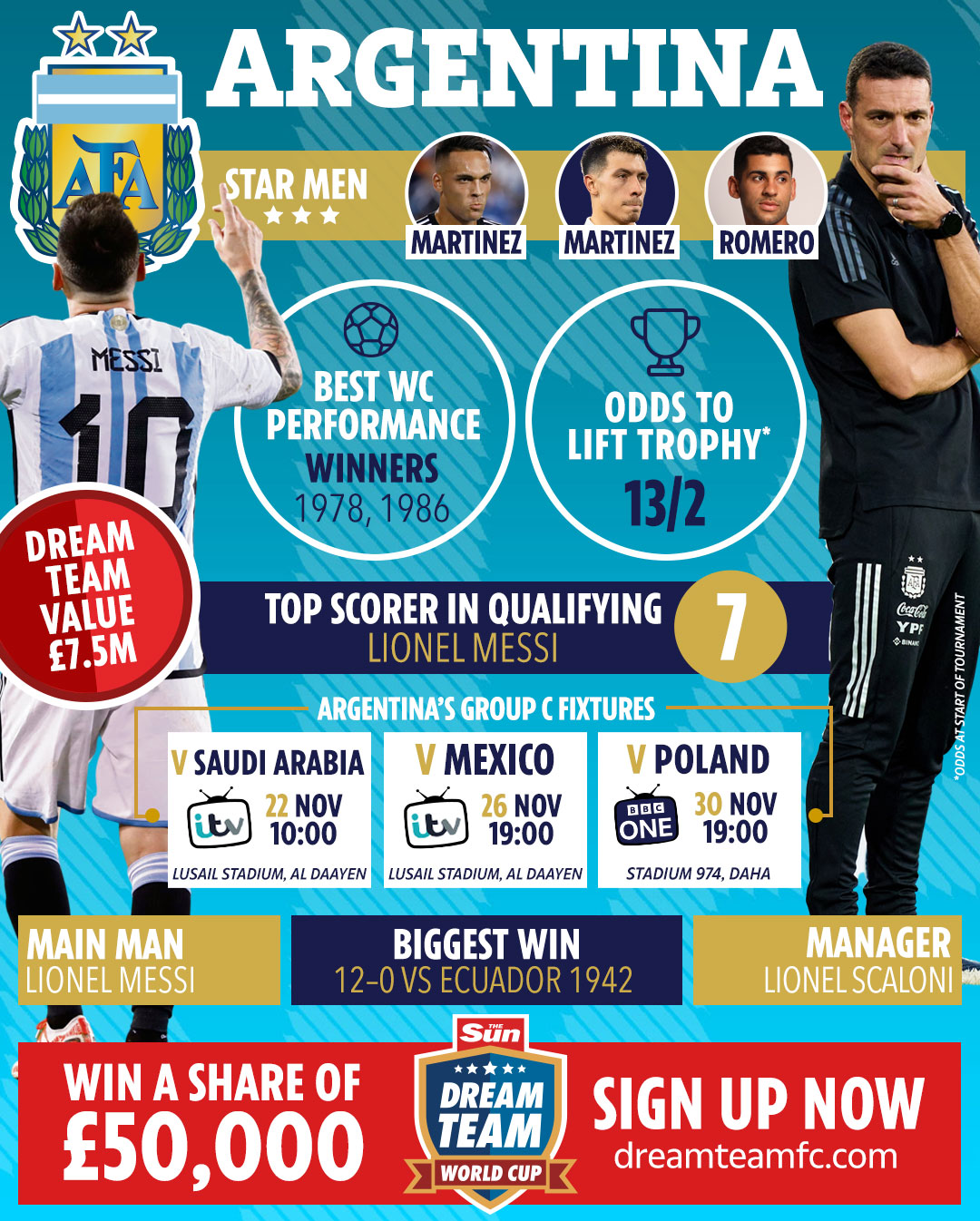 This year's tournament in Qatar is the FIFTH World Cup of Messi's incredible career.

But is yet to capture football's biggest prize.

The furthest Messi got was the final in 2014, where they were beaten in extra-time by Germany.

His Argentina side went into their opening game against Saudi Arabia on a 36-game unbeaten run stretching back three years, but were beaten in one of the biggest World Cup shocks of all time.

Messi and Co still have games against Mexico and Poland to come, butperformances similar to the one against Saudi Arabia could see them sent packing early. 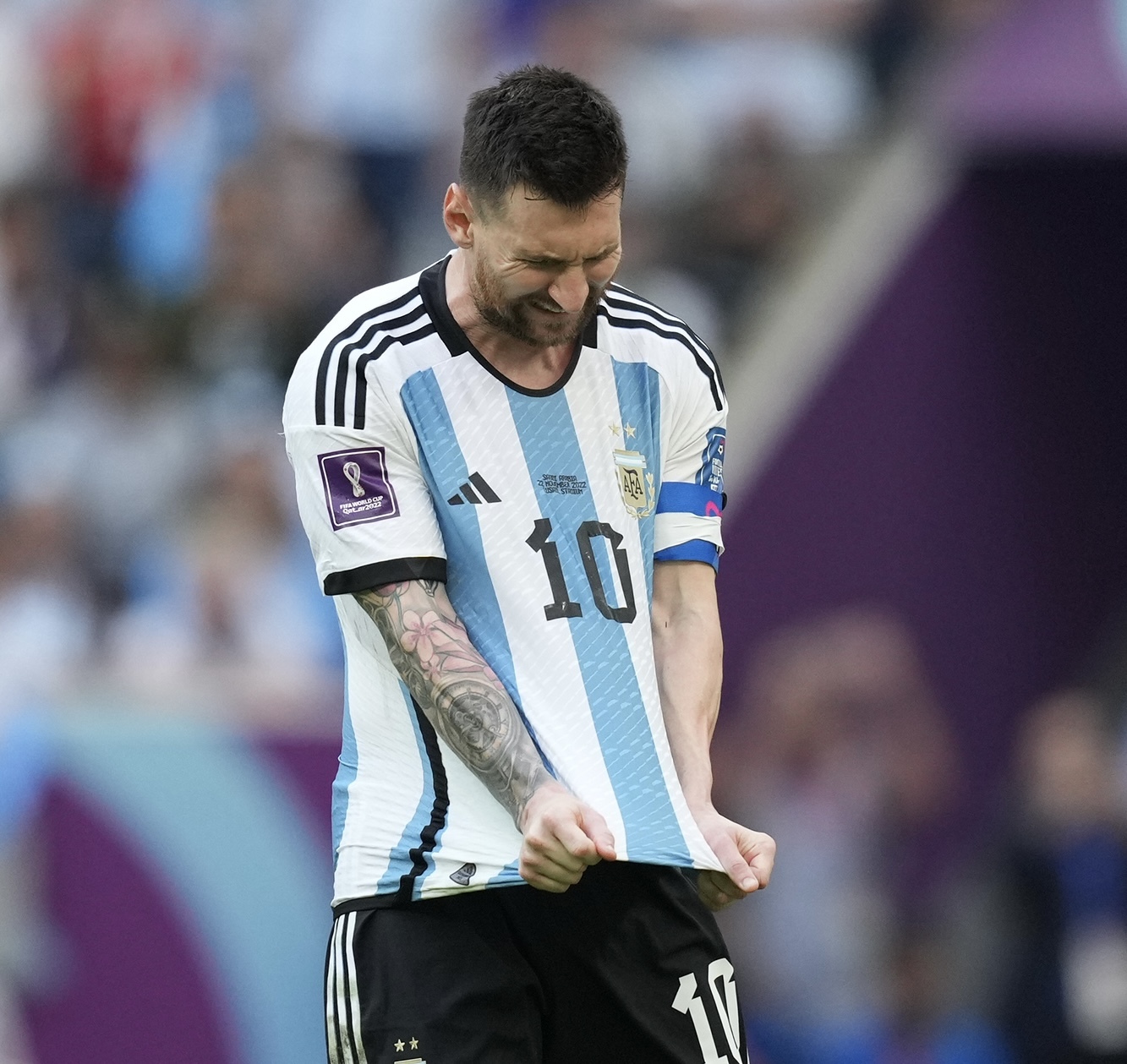