BRAZIL star Felipe Anderson is reportedly set for a miserable return to West Ham this summer.

Brazilian outlet UOL claim Porto have no intention of signing the midfielder on a permanent deal following a poor spell on loan from the Hammers this season. 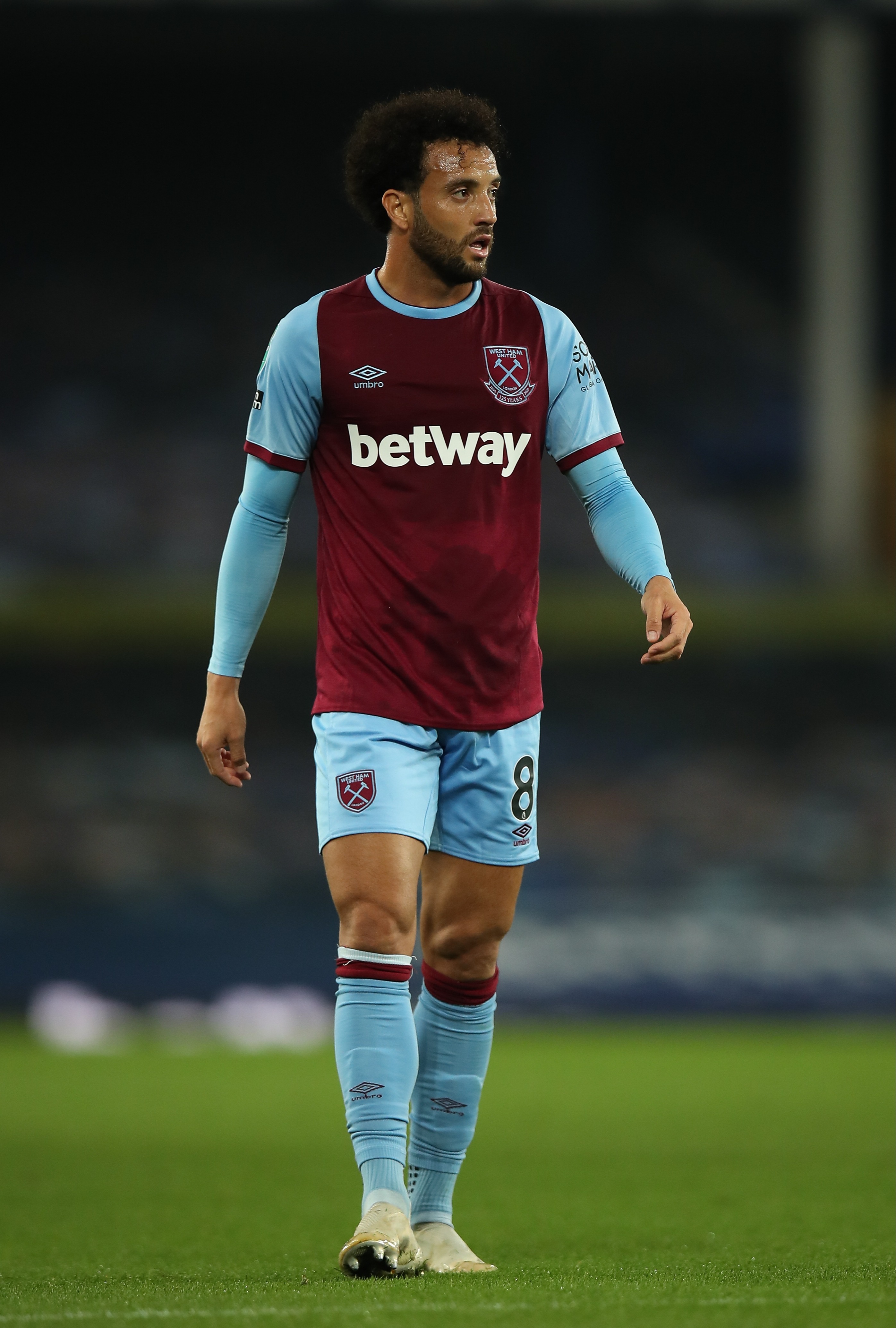 The report adds that Anderson’s return to West Ham is ‘confirmed’ following the Dragons’ decision not to buy the £36million star.

The playmaker is said to be waiting for other offers to get him out of West Ham permanently, with a return to Italy listed as a possibility.

Anderson's value has since plummeted to £13m following his difficult spell at Porto this campaign.

The Brazil international only managed to make nine appearances for the Portuguese side, and hasn’t played a single minute since February.

SunSport previously reported that West Ham were steeling themselves for another transfer market in which they will need to kick on the out of favour player.

The Hammers have already had to swallow a £25million loss to offload £40m record signing Sebastien Haller to Ajax in January.

Hammers boss David Moyes has also made it clear that Anderson – whose contract expires in 2022 – does not figure in his future plans.

But the problem for the London club is finding a buyer for a player who was signed from Lazio by Manuel Pellegrini in 2018.

Particularly as Anderson is West Ham’s highest-paid player and still has another year of his £100,000-a-week contract to run.

Shifting the former Santos ace from the wage bill could prove crucial in whether the Irons can afford to bring in Jesse Lingard on a permanent deal.

The England winger has been a big part of that success during a stunning loan spell at the London Stadium since January but will demand big wages to stay.

‘Call of Duty Warzone’ contraband contract: Season 4 notes show how to get blueprints