A TV reporter had her wallet nicked live on air at the Qatar World Cup – and then was stunned by a cop's brutal response.

Dominique Metzger believes a thief unzipped her handbag while she was interviewing dancing supporters ahead of the opening match in Doha last night. 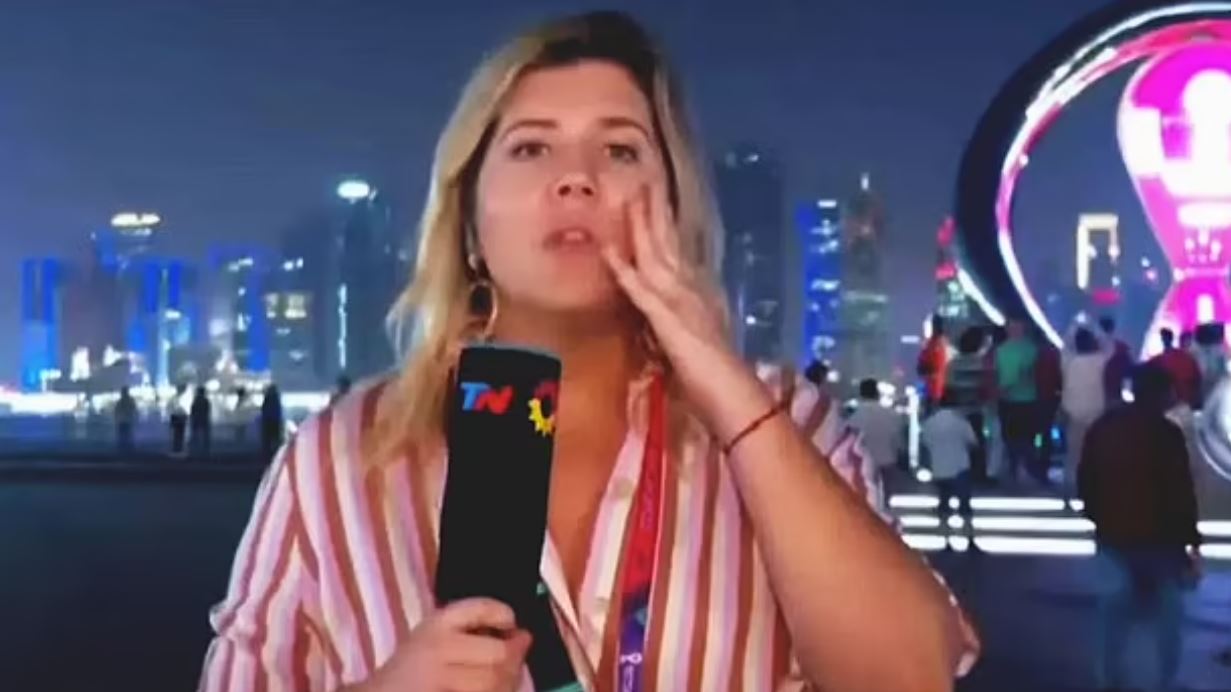 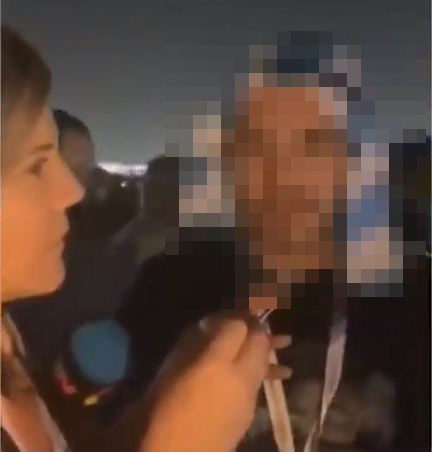 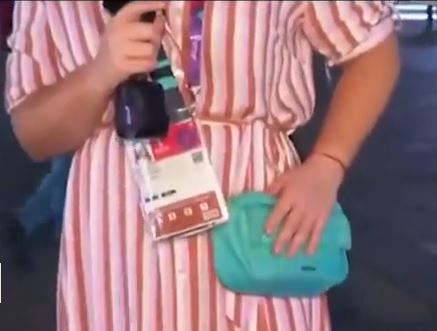 The pickpocket was not caught on camera but the channel showed the moment he is believed to have struck just out of view while she was speaking to another fan.

She told viewers later: "I was dancing with the crowd.

"I'm convinced it was at that moment when someone opened my bag's zipper and took my wallet.

read more on the world cup 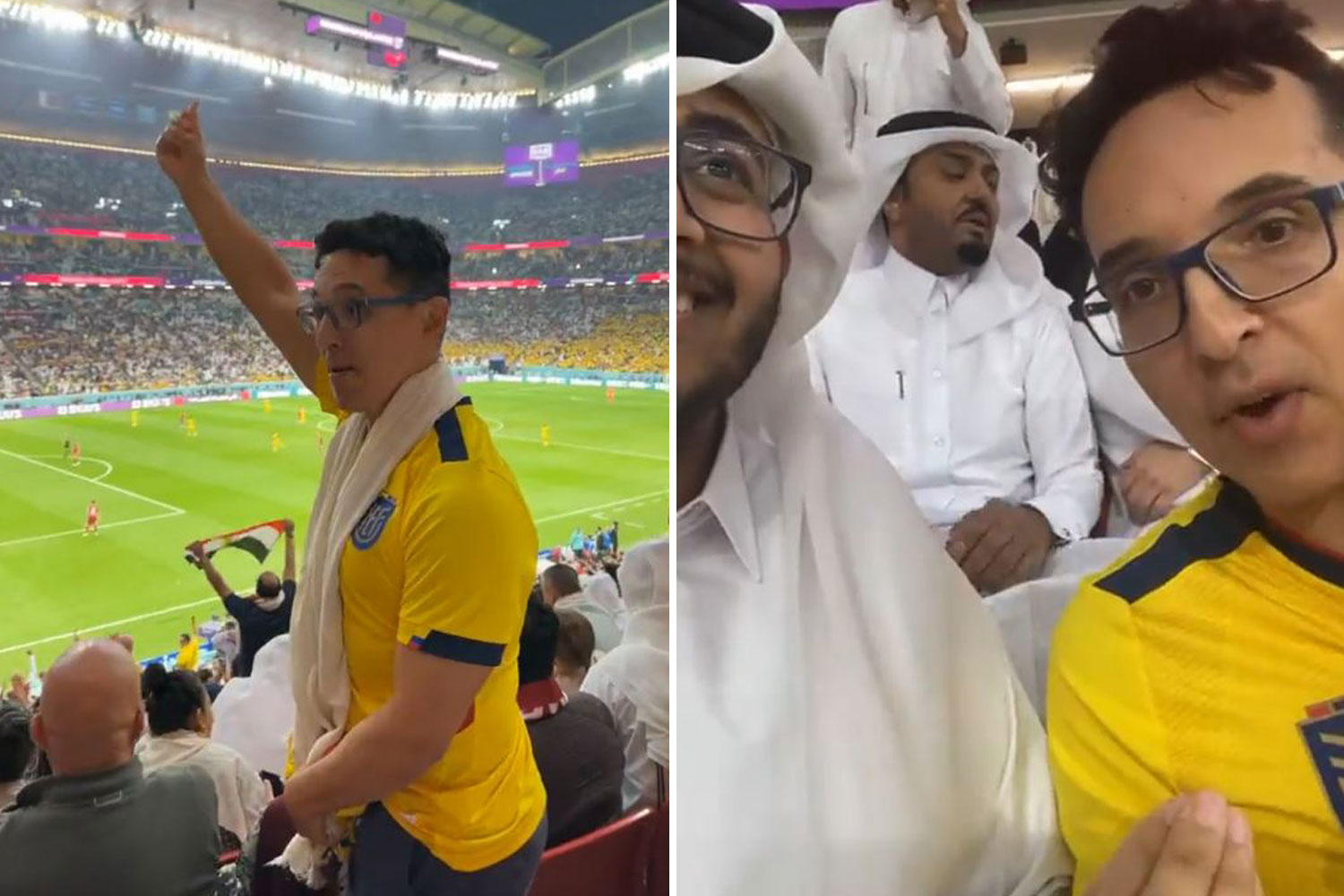 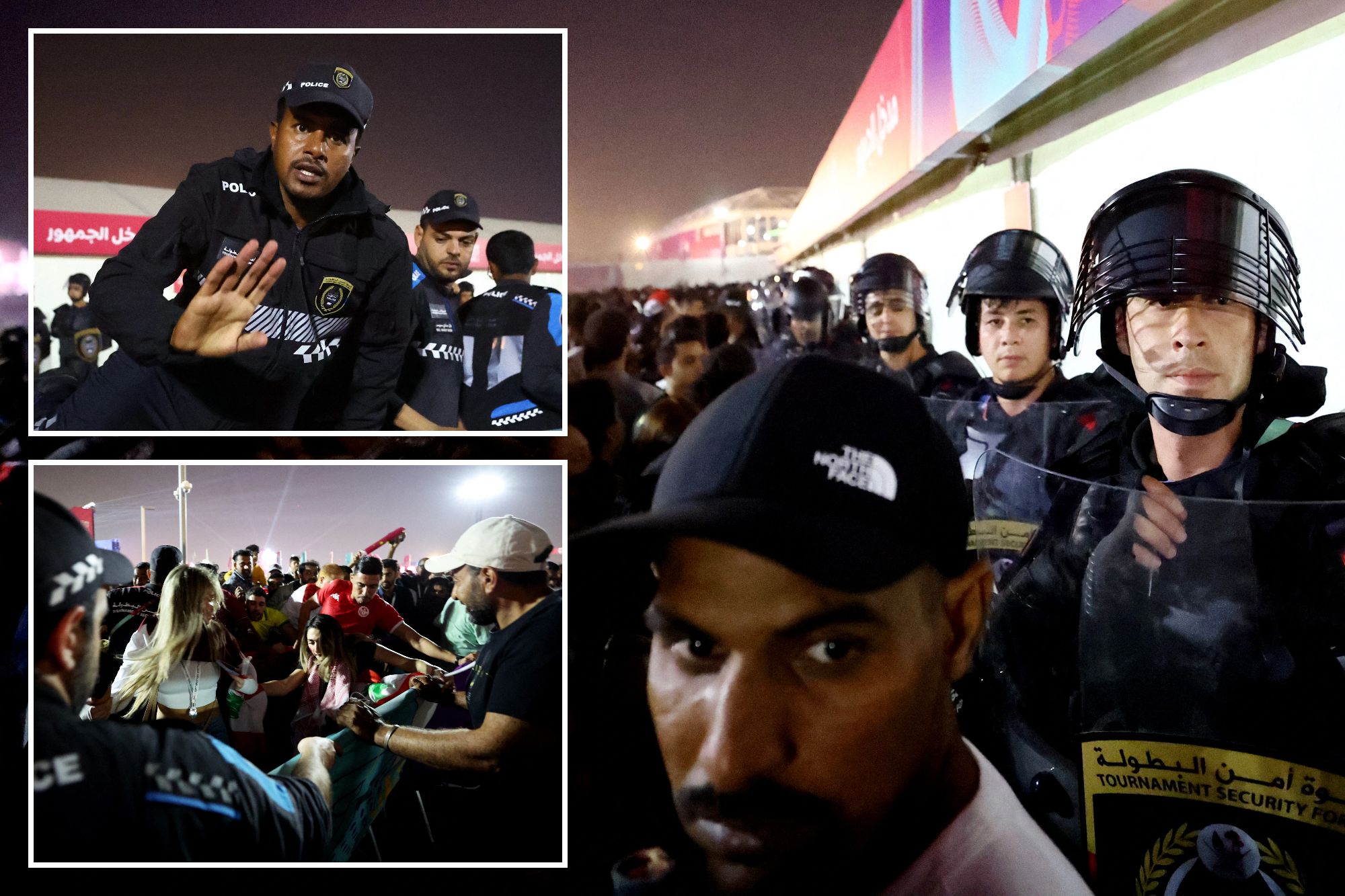 "I didn't realise then because I was in the middle of the crowd while on air, with loud music and talking to you guys."

Dominique said she filed a complaint at a police station in Doha – in a separate area for women only.

Officers told her the Corniche area of the capital was under camera surveillance.

She said cops promised to identify the culprit – and that she could choose his punishment. 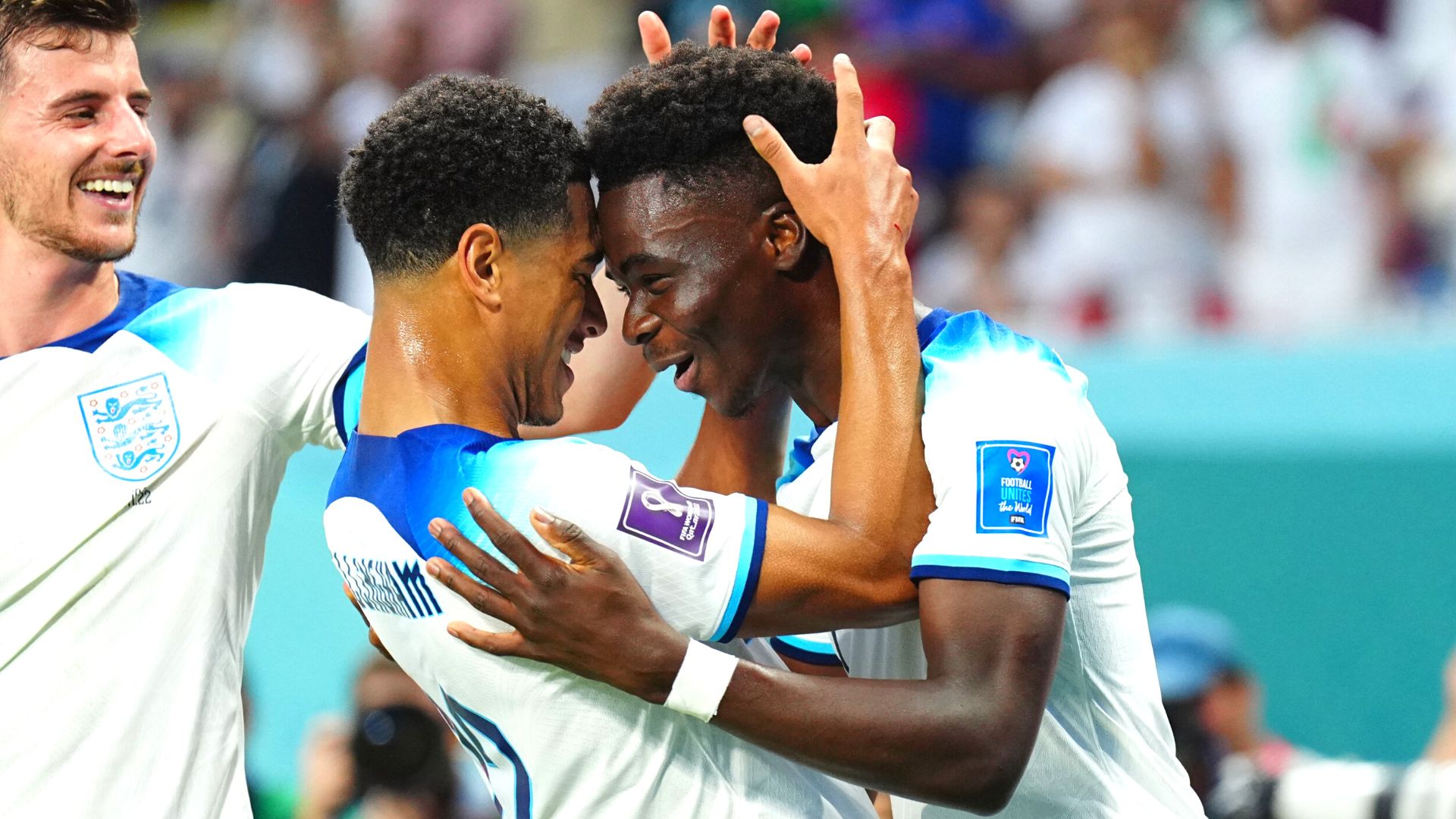 Stunned Dominique said: “They told me, ‘What do you want justice to do about this?

“‘What do you want justice system to do to them when they are found?’

“‘Do you want us to sentence him to five years in prison, to be deported?’

“He asked me to make the decision.

“I told them I just want my wallet back, I won’t be making the decision for the justice system.”

The controversial Qatar tournament is set to be the most heavilysurveilled sports event ever.

Fans are being monitored by 20,000 cameras and face recognition technology around the eight stadiums, according to reports.

Instead the broadcaster showed a chat between Gary Lineker and pundits including Alan Shearer. 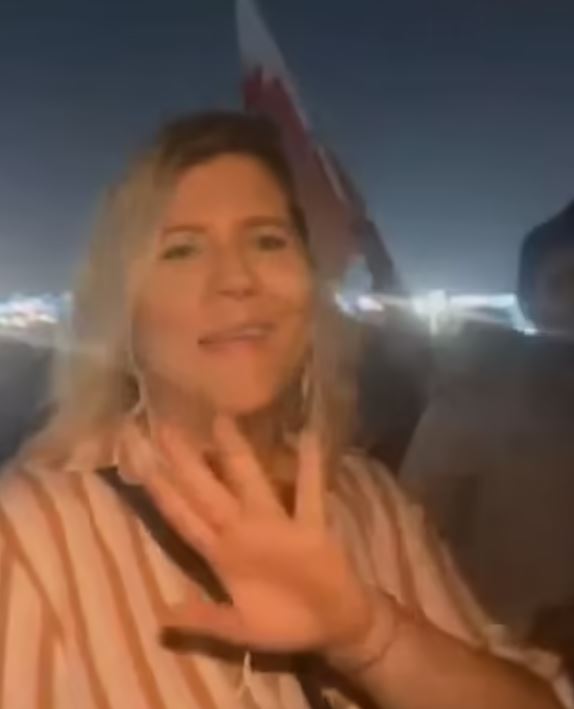 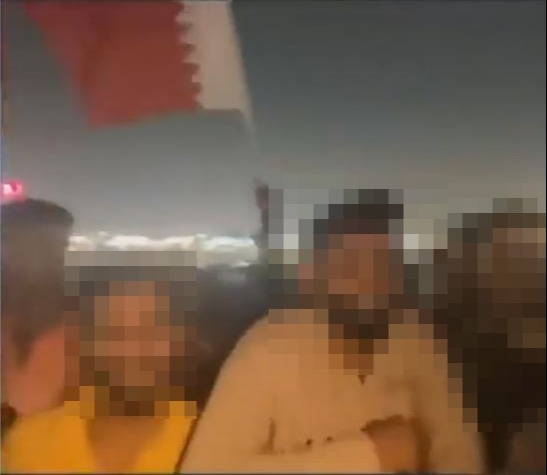 Wimbledon 2022 LIVE: Get all the latest news and updates here

Horse racing tips: Templegate's complete guide to the ITV Racing from Newmarket and Haydock on Friday | The Sun