CHELSEA have scooped an eye-watering FIVE nominations across three categories for women in the Fifa Best Footballer Awards.

Football bigwigs decided to go ahead with the annual awards ceremony, which are to be held virtually next month, as coronavirus continues to wreak havoc across the globe. 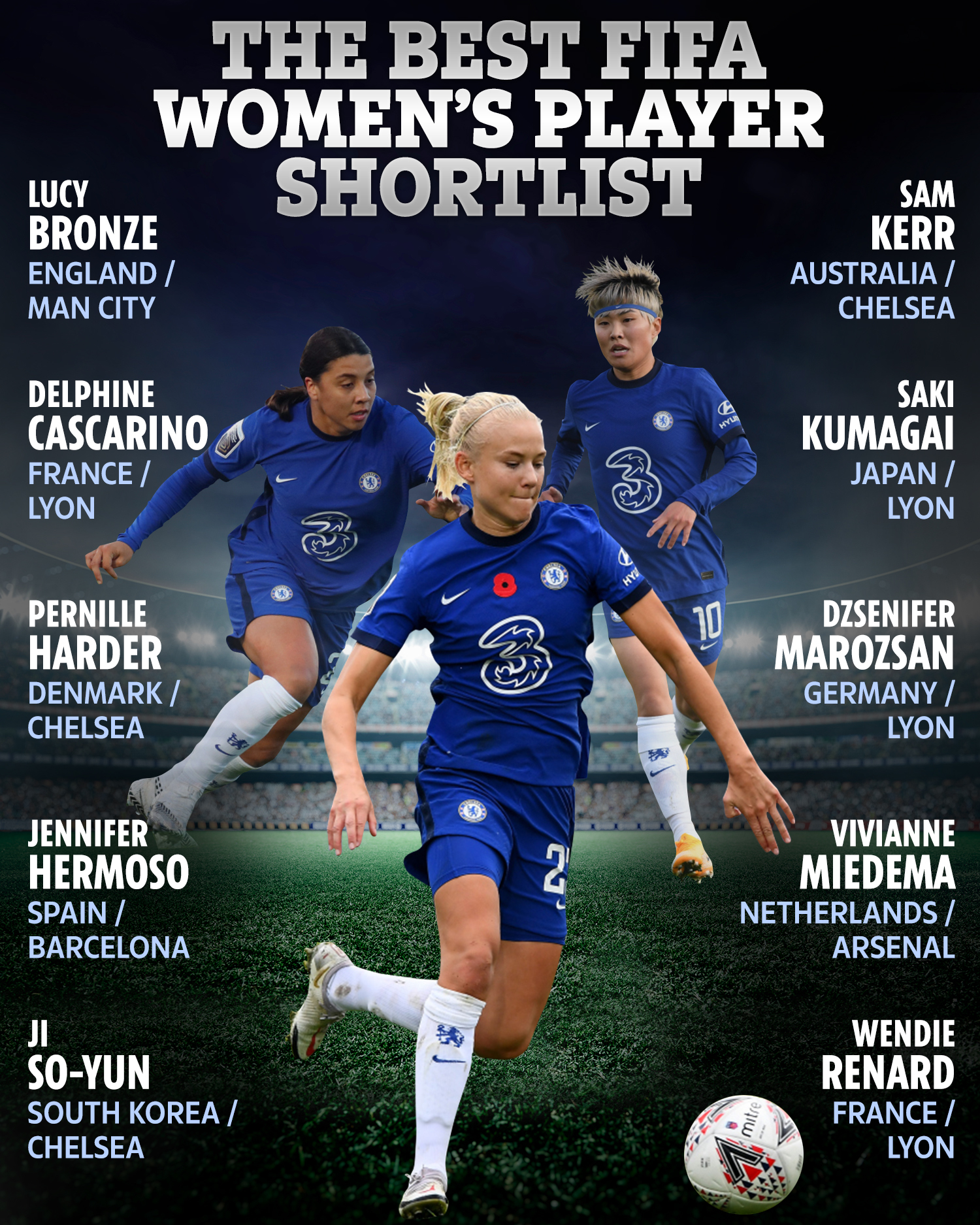 Chelsea are flying the flag for England among the nominations with Pernille Harder, Sam Kerr and Ji So-Yun all up for the best women's player award.

Blues stopper Ann-Katrin Berger is up for best goalkeeper while boss Emma Hayes is in the running for the top coach.

The West Londoners lifted the Women's Super League title last season as well as the League Cup and Continental Cup.

Harder signed for the Blues for a record fee in the summer and is already living up to her price-tag having netted a 90th minute equaliser, thanks to a huge deflection off Lotte Wubben-Moy, against Arsenal last time out.

She made her international debut at the age of 16 against Georgia in which she scored a hat-trick.

Kerr is still the all-time record goal scorer in America’s NWSL (77) and Australia’s W-League (70) despite not playing in either division for a year.

She made her international debut at just 15 and already captained her country at a World Cup.

The Aussie ace has found the net three times in just six outings this term. 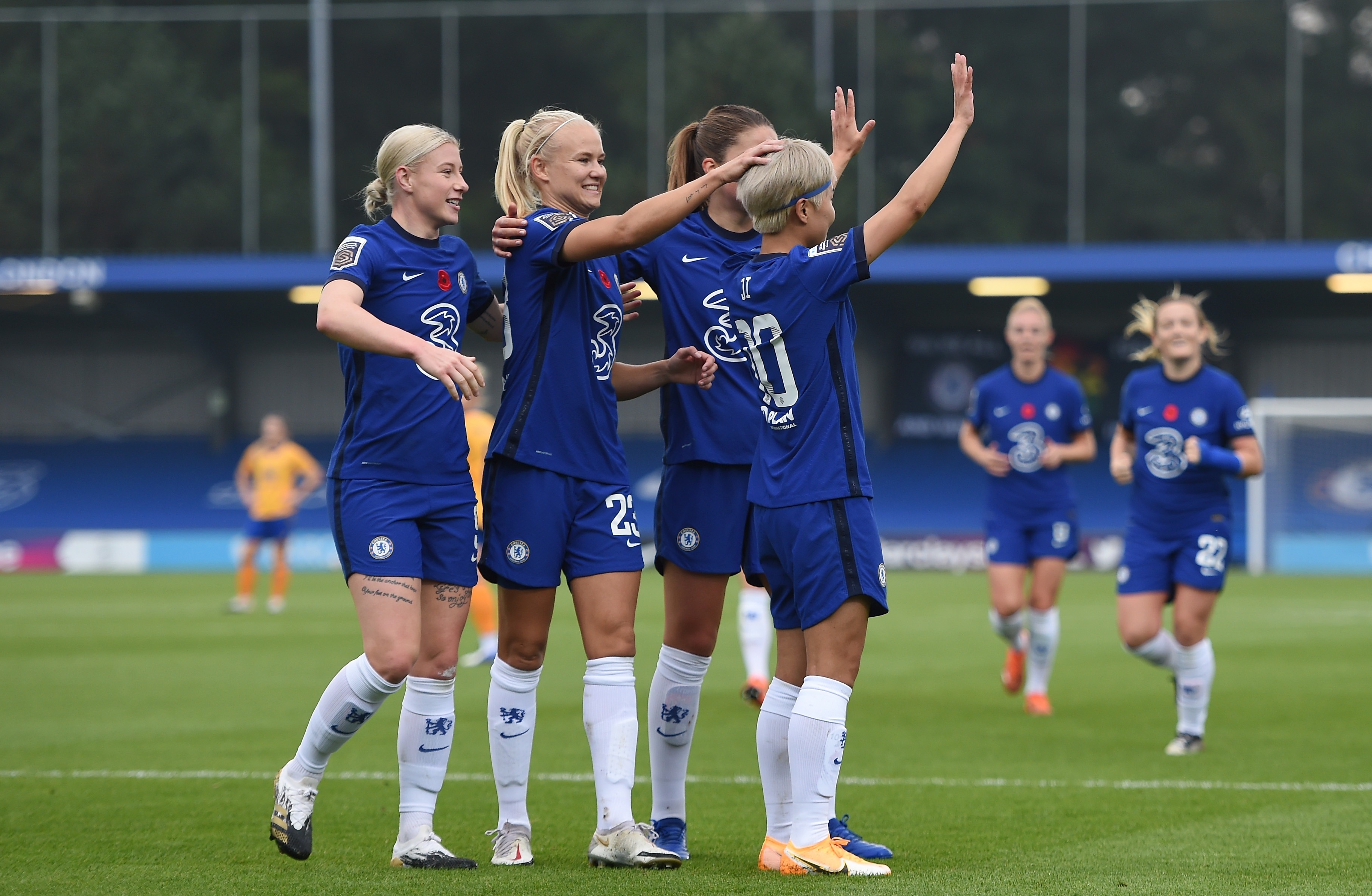 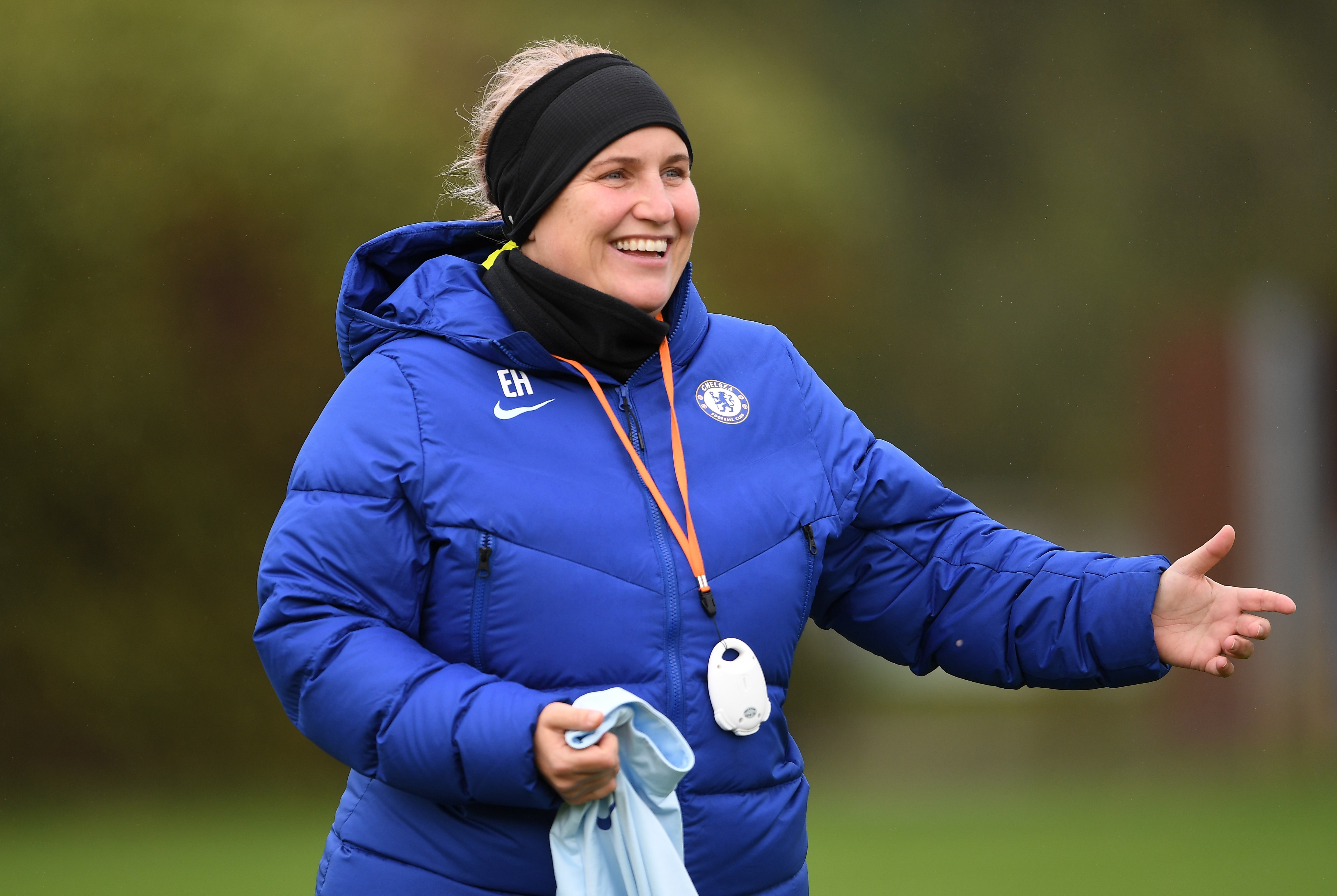 Ji So-Yun has been a key cog in Hayes' side since she arrived from the Japanese league in 2014.

She became the first South Korean to play in the WSL, boasts an 80% pass accuracy and has been likened to Lionel Messi.

But the Chelsea trio face stiff competition at the Fifa awards, with Arsenal strike sensation and WSL all-time top scorer, Vivianne Miedema in the running.

England and Manchester City right-back Lucy Bronze is once again among the nominees.

She lifted the Champions League trophy with Lyon for a third consecutive year before her switch to the Citizens in September.

It's no surprise that European top dogs Lyon have FOUR women on the shortlist.

Wendie Renard, Delphine Cascarino, Saki Kumagai and Dzsenifer Marozsan all made the cut.

Sophie Ingle of Chelsea and Manchester City ace Caroline Weir see their WSL strikes pit them up against Luis Suarez and Son Heung-min for the Puskas Award for the best goal.

Manchester City and Lionesses' Ellie Roebuck is on the goalkeeper list.

Peter Bonetti dead at 78: Chelsea goalkeeper legend ‘the Cat’ passes away after long battle with illness – The Sun