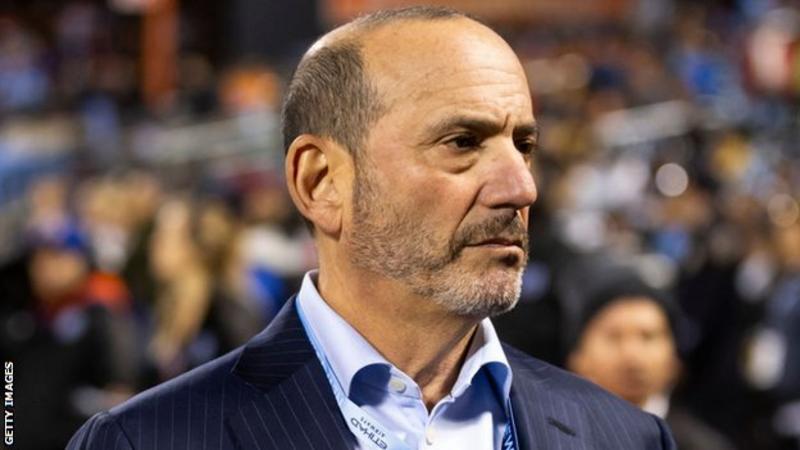 Fifa is set to discuss whether to prevent domestic league games being played in another country.

A Stakeholders’ Committee, meeting in Zurich on Thursday, will debate whether to recommend making an amendment to the rules of football’s world governing body.

The idea of a ’39th Game’ was first mentioned by Premier League chief executive Richard Scudamore in 2008 but was eventually shelved due to widespread opposition within the game.

However, the concept of matches being played abroad has been taken up more recently by Spain’s La Liga, who have twice in the last two seasons been denied the chance to host official matches in the USA.

The committee itself can only advise the 37-member Fifa Council which would ultimately make any decision to block overseas matches.

The United States is viewed as the territory most likely to host a ‘road game’ and Major League Soccer Commissioner Don Garber, a member of the committee, has opted to fly to Switzerland straight from Wednesday’s 25th anniversary launch in New York to attend the debate.

It is likely he will be joined by Vittorio Montagliani, the chairman of the Fifa committee, who is also president of the Confederation of North, Central American and Caribbean Association Football (Concacaf).

‘Home games should be played at home stadiums’

Last season, Barcelona pulled out of a proposed match with Girona in Miami due to a “lack of consensus” between stakeholders.

La Liga’s intention was for Atletico Madrid to face Villarreal in the USA this season but those plans were abandoned after a court in Madrid ruled the Spanish FA could not be forced to give consent to the game, as required by Fifa.

The match promoters, Relevent Sports, have already filed an anti-trust lawsuit against the United States Soccer Federation, who have also refused to sanction ‘official’ matches.

La Liga argue the Spanish FA has hosted games abroad, including the four-team Super Cup, which was held in Saudi Arabia last month. 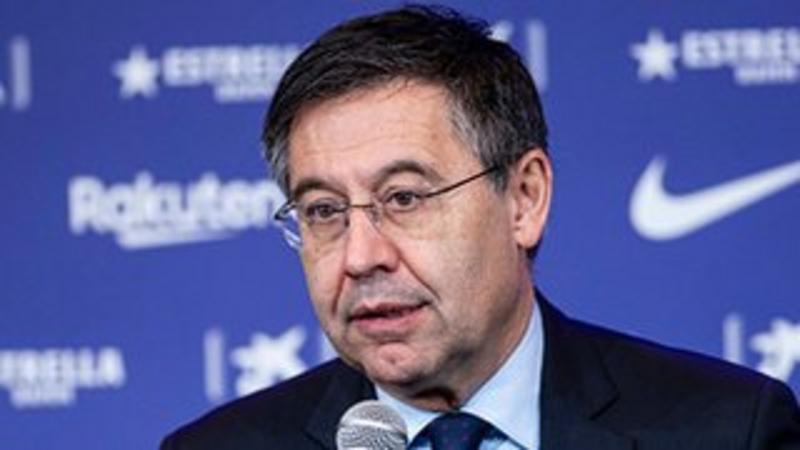 “At Barca we have sometimes been talking to La Liga and have been telling them that if you want to promote La Liga more and more, then we should have three games of the year outside – one in America, one in the Middle East and one in Asia.