THE transfer window is open – and Geordie Arabia is finally able to flex its financial muscle after an agonising three-month wait.

Newcastle United are closing in on England full-back Kieran Trippier, in a £12million switch from Atletico Madrid, as their first signing as the richest club on Earth – with Juventus misfit Aaron Ramsey also likely to arrive on Tyneside. 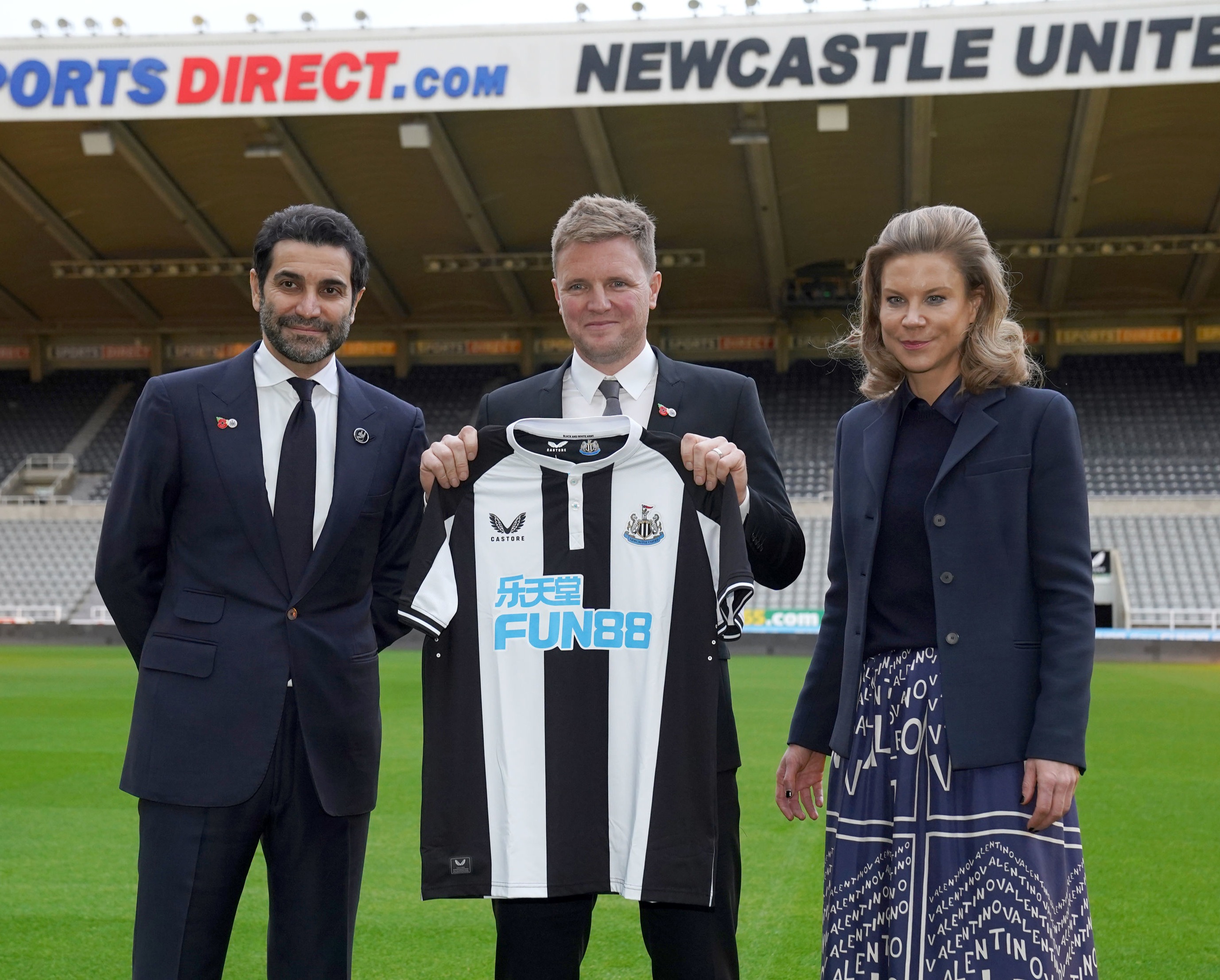 But if the Toon’s new owners were really concerned about adding to the gaiety of the nation, they would be trying to liven things up with some far more eccentric signings.

Here are five players Newcastle should sign this month – but probably won’t – in order to restore them to their rightful place as English football’s most entertaining circus.

After Manchester City’s Abu Dhabi takeover, the club made some weird and wonderful signings – including several players with outstanding talent but questionable attitude.

And young Italian striker Balotelli was the prime example – scoring a creditable 20 goals in 54 Premier League appearances, including a starring role in the 6-1 demolition of Manchester United at Old Trafford, capped off with his ‘Why Always Me?’ T-shirt celebration.

Why always Balotelli? Because he once drove into a women’s prison for a look around, he set off fireworks in his bathroom, he rucked with boss Roberto Mancini and when his mother sent him to the shop for groceries, he returned with a trampoline, a Vespa scooter and a Scalextric set.

Still only 31 and banging them in for Turkish club Adana Demirspor, Balotelli recently celebrated a goal by kicking a team-mate in the head. Surely the time is right to make him the new Tino Asprilla on Tyneside? 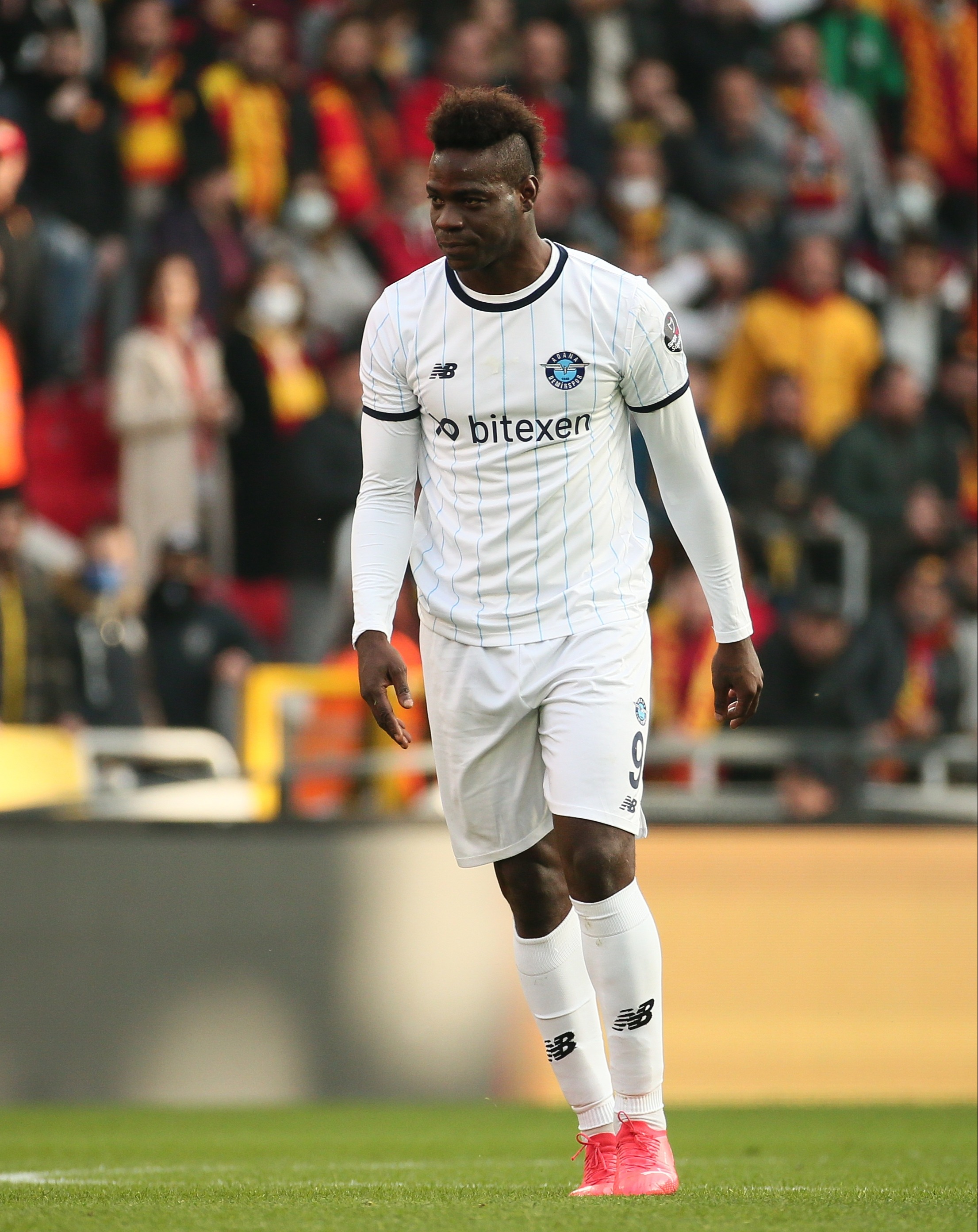 Every pantomime needs a villain, and anti-heroes do not come much more compelling than Ramos.

Capped 180 times by Spain and just about the most cynical old-school defender on Earth, Ramos would give Eddie Howe’s side a menacing mean streak.

And his arrival in the Premier League would enrage Liverpool supporters – who still keenly recall his hatchet job on Mo Salah, which ensured the Egyptian’s early exit from the 2018 Champions League Final against Real in Kiev. 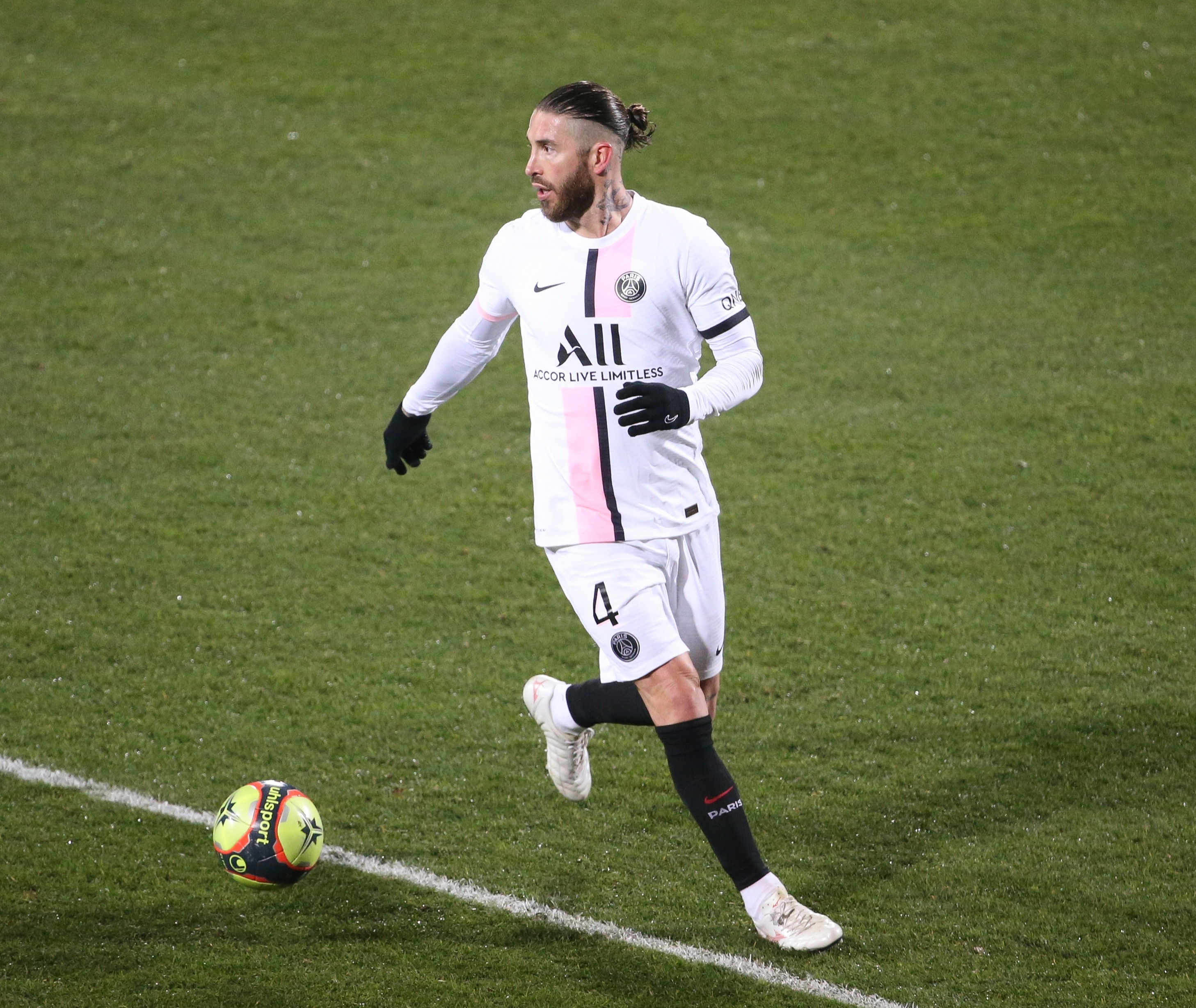 The ideal central-defensive partner for Ramos, the wild-haired, scatterbrained Brazilian is the man who made defending fun again.

A Champions League and Premier League winner during two spells with Chelsea, despite his penchant for reckless challenges, Luiz is currently hamming it up with Flamengo in his homeland.

But the 34-year-old, once derided as a ‘PlayStation footballer’ by Gary Neville, could surely be tempted back to England for one last hurrah by a big sack of Saudi loot.

His recent sojourn with Arsenal was generously laden with red cards and penalty concessions.

And no circus is complete without a Sideshow Bob. 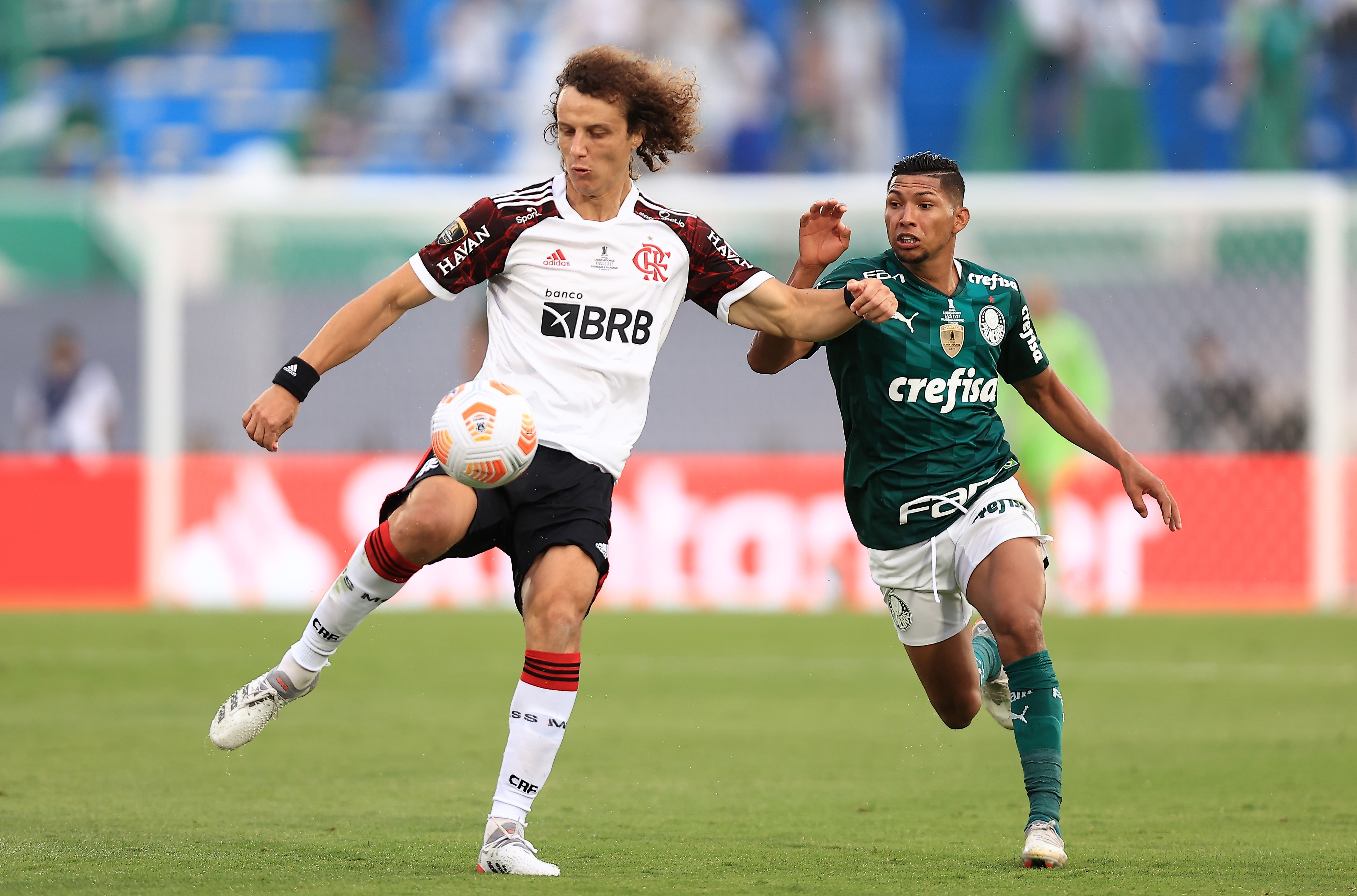 There is an outside chance that this one might just happen – and Dele would surely be a sensation on Tyneside, in the Bigg Market if not at St James’ Park.

A star of England’s 2018 World Cup campaign, Dele has infuriated a succession of Tottenham bosses – including Jose Mourinho, who labelled him a ‘f***ing lazy guy in training’.

Alli is only 25 and it is not beyond the realms of his imagination that he may rediscover the form that briefly made him one of the best attacking midfielders in Europe.

Spurs are willing to let him go but would sensible Eddie Howe be willing to take such a high-profile gamble? 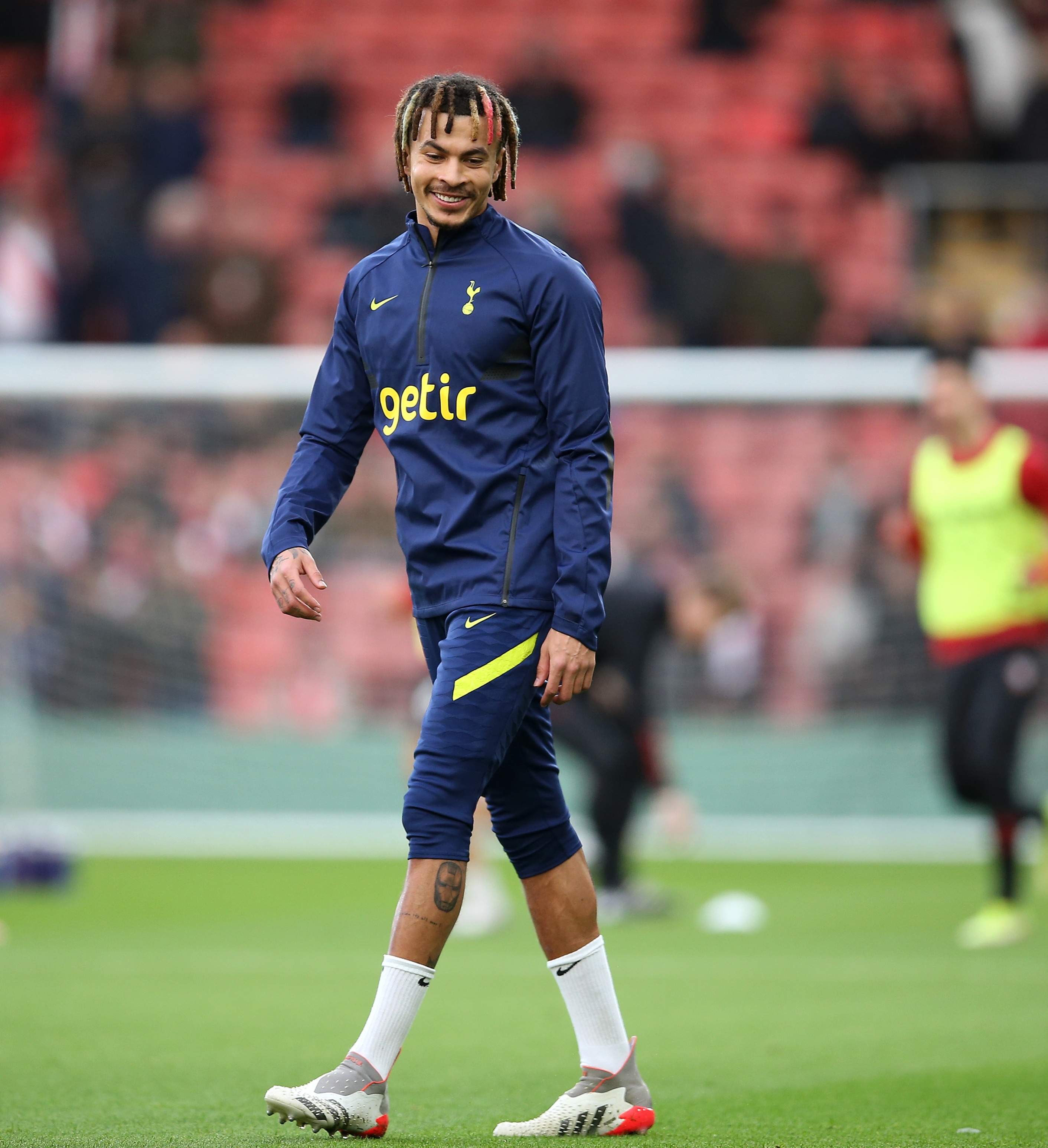 The former Sunderland keeper and confirmed Mackems fan has endured a lengthy hate-hate relationship with the Toon Army.

So the England No 1 would provide a wonderfully entertaining capture for the fun-loving Saudis.

Pickford admits he has become too involved in exchanges with mocking Newcastle fans during their recent clashes with Everton – sticking his tongue out, celebrating a penalty save and even jokingly offering a fan ‘outside’ for a fight.

Consistently brilliant for England, some of his worst Everton performances have come against Newcastle. So if you can’t beat them, why not join them? 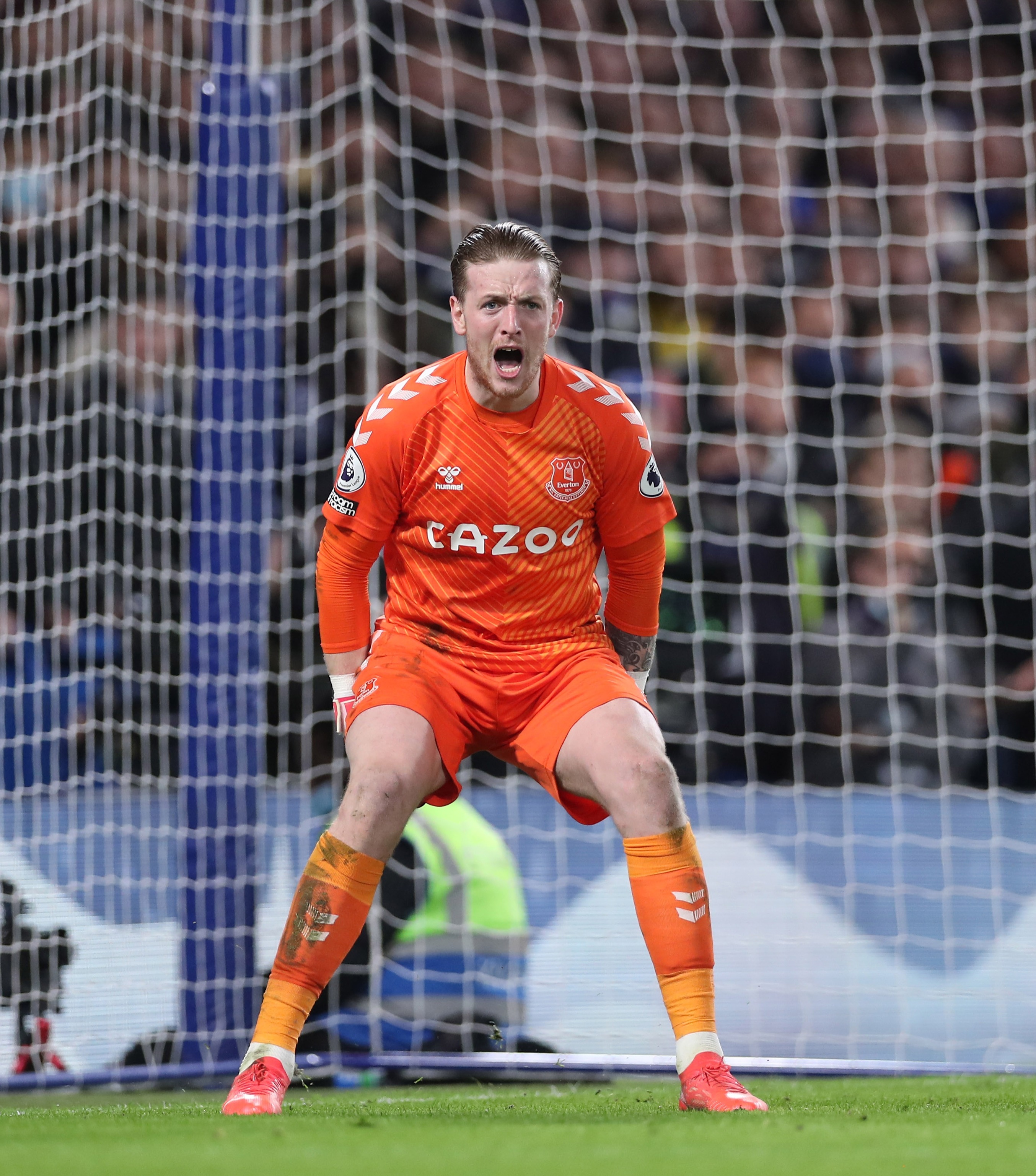 Coronavirus: Millions tune in for return of live golf to television