SNOOKER star Kyren Wilson called a foul on himself and fans reckon football could benefit from such honesty.

Wilson was up against Stuart Bingham in the 2022 Masters when the honesty occurred and supporters were loving the 'absolute sportsmanship'. 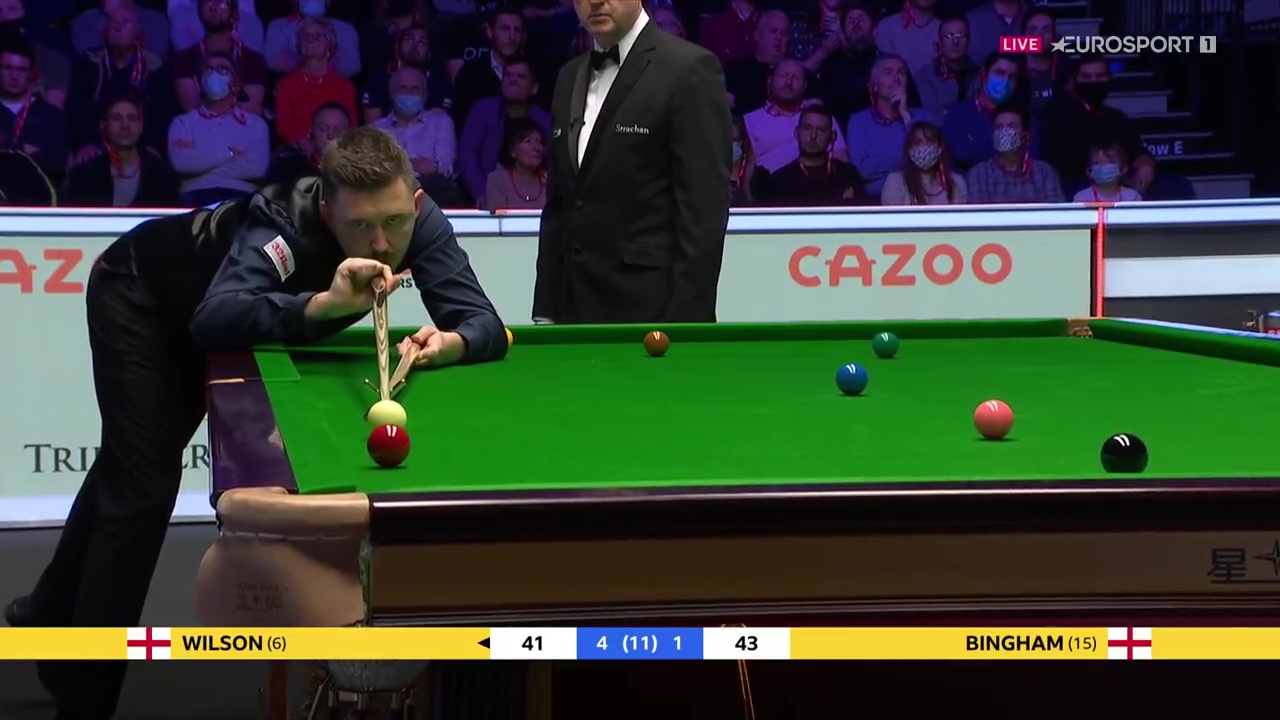 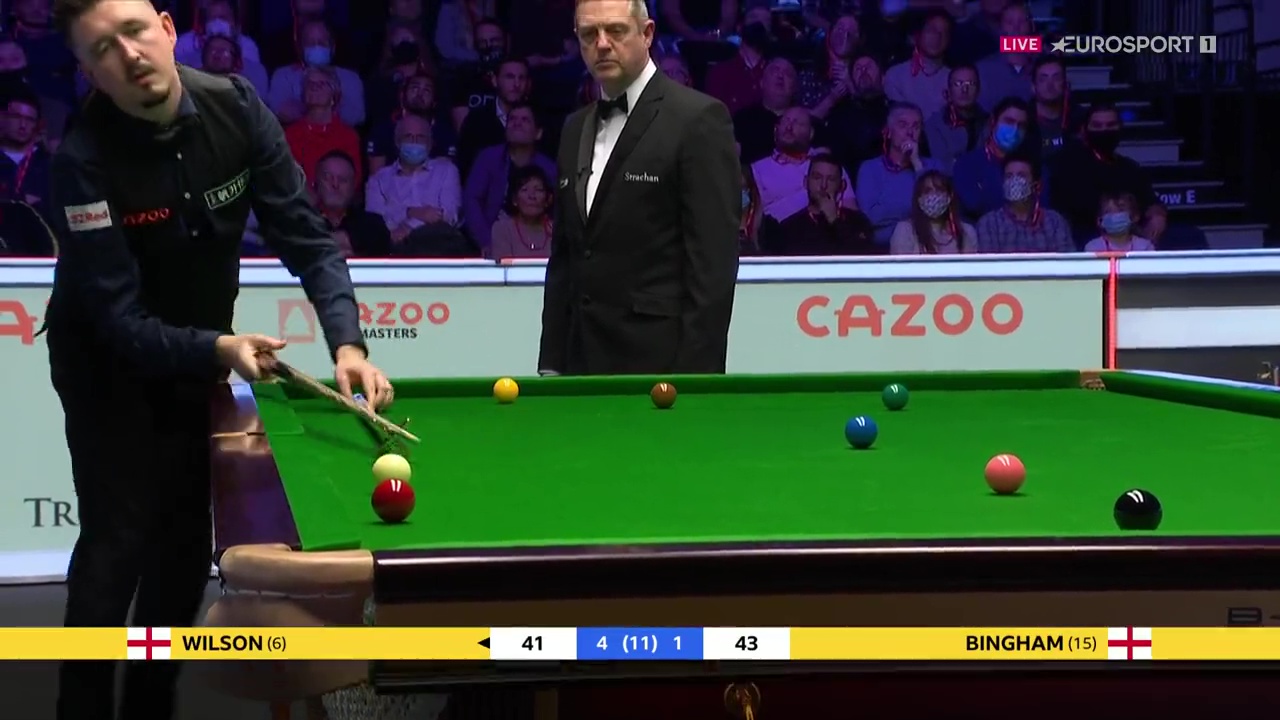 He will play Judd Trump in Friday's quarter-final at Alexandra Palace.

But focus after the match was on the stand-up moment that occurred in the sixth frame.

Wilson was lining up for a long pot on a red with a rest.

He bent over and took aim while moving the cue back and forward.

And in doing so, he brushed the cueball but it was imperceptible to the crowd.

Rather than continue with the visit, the Englishman stood up and notified the ref.

The official can be heard thanking an annoyed looking Wilson who made his way back to his seat.

And the commentator said: "Wow. He's called a foul on himself. What a moment."

The crowd burst into applause and it only got louder and more prolonged as Bingham took to the table.

And supporters in the building weren't the only ones impressed as fans on social media were quick to applaud.

One tweeted: "A lot of other sports could benefit from this level of sportsmanship."

And another said: "Maybe forward this to the world of footballists…."

But Lee wrote: "That is the general expectation in snooker, it’s not like football."

And Danny chipped in with: "Class act."

Jets must see can’t-miss QB at No. 2 to move on from Sam Darnold

Best and worst matchups at each position for NFL Week 10