KIMI RAIKKONEN is going back racing with the Flying Finn set to swap F1 for NASCAR.

The Formula One legend, 42, quit the sport last year after nineteen seasons and 350 races. 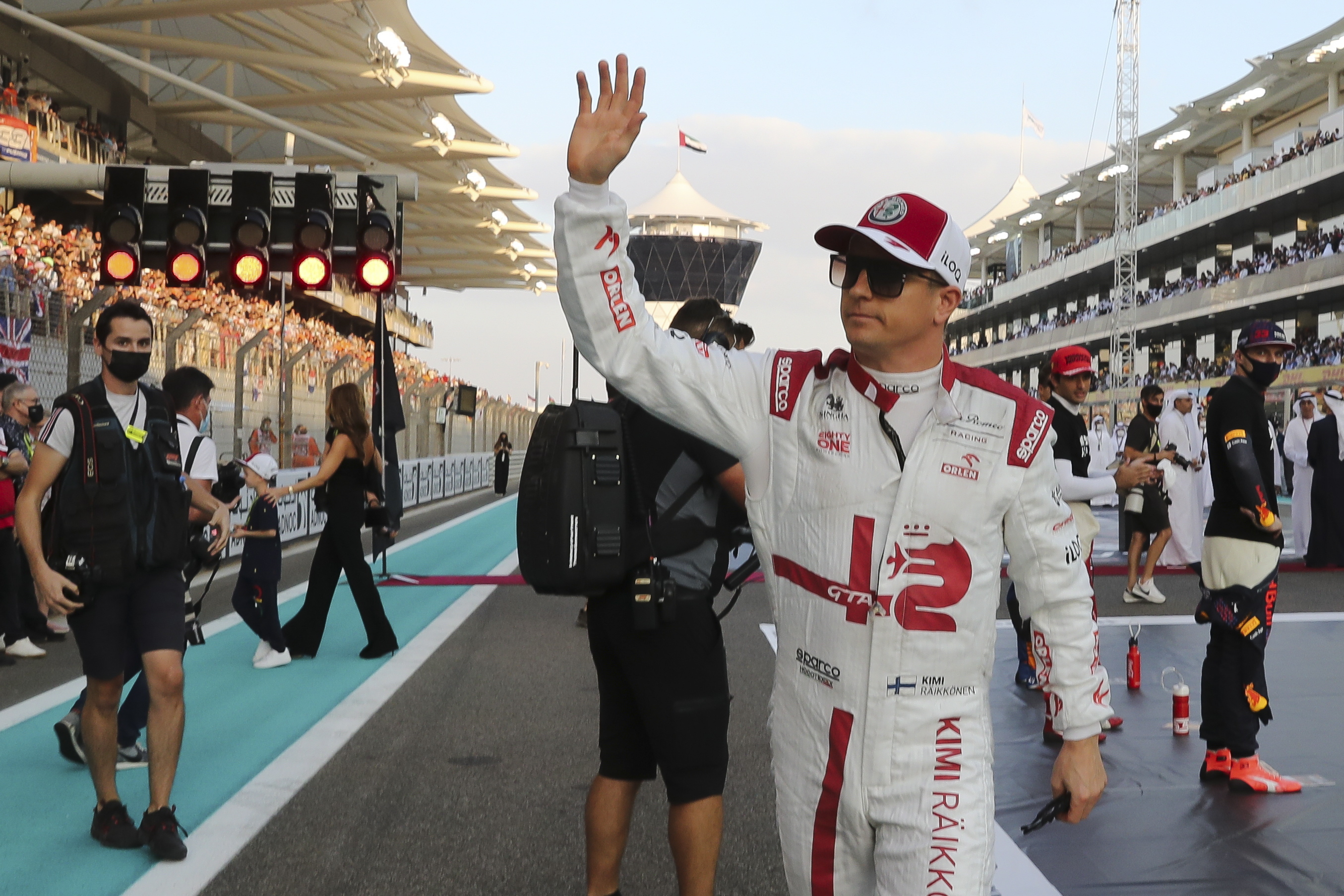 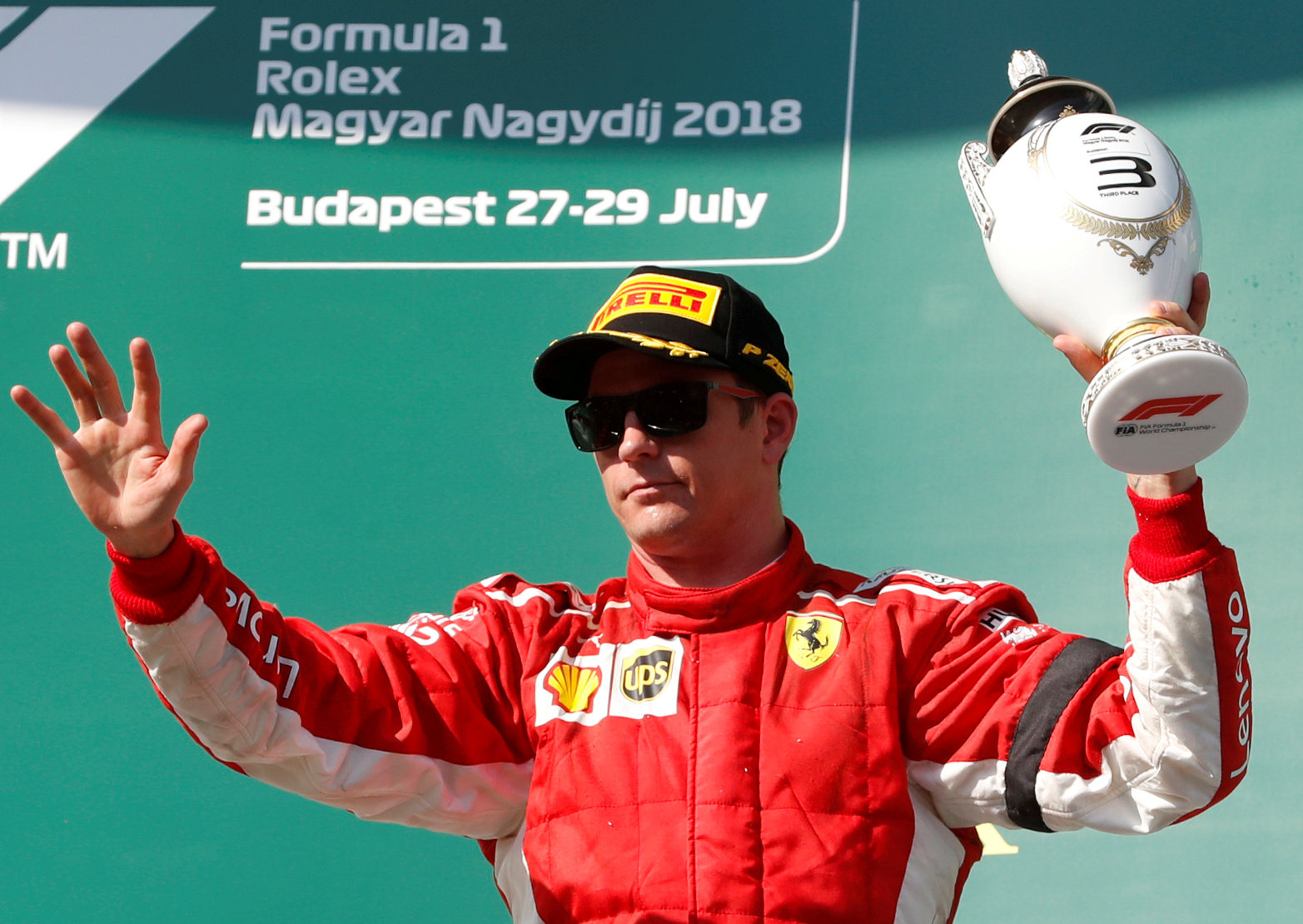 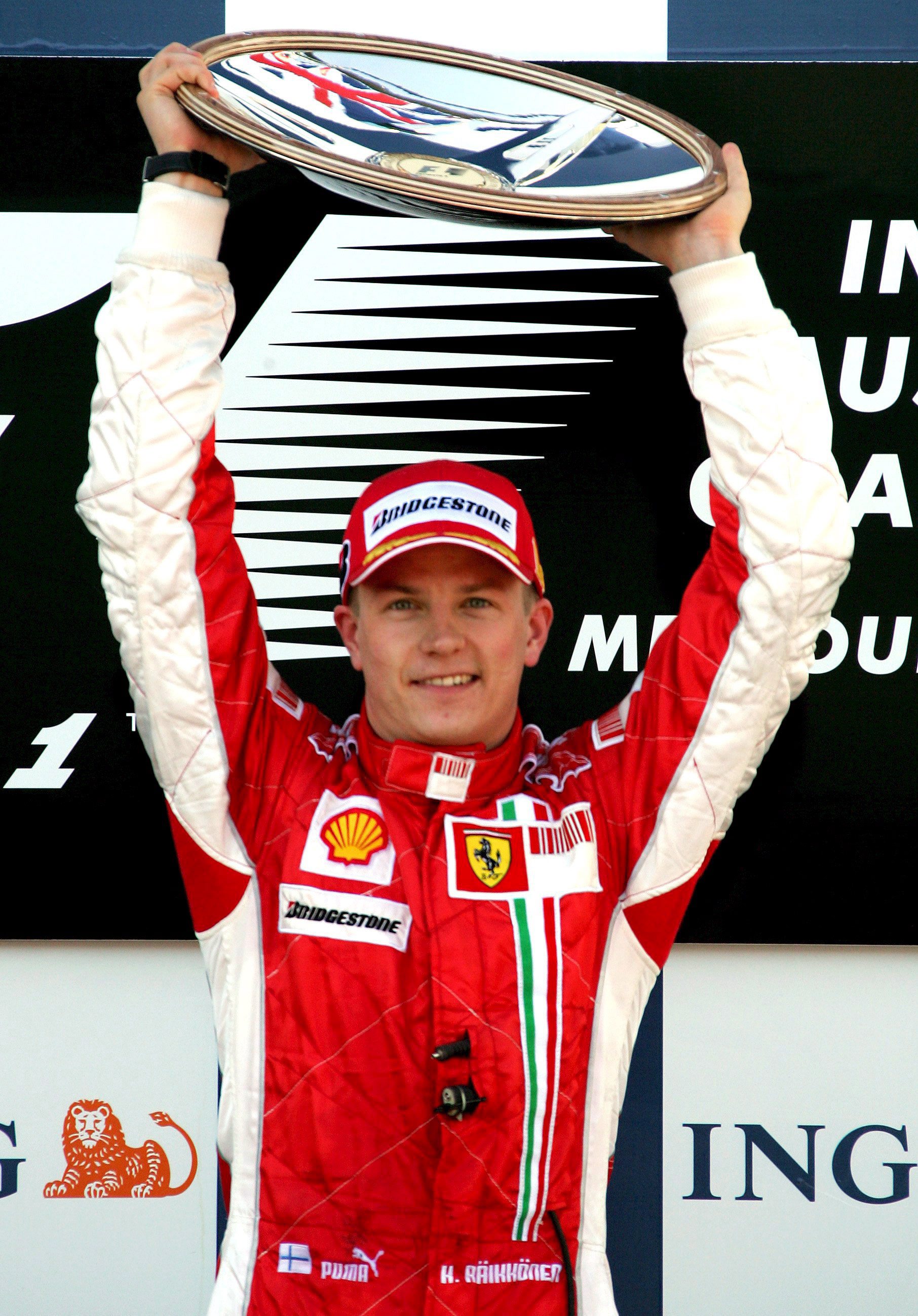 It's more than a decade since the Finn last raced stock cars, coming to the US in 2011 to compete in a Xfinity Series race and a Truck Series event.

Marks had previously indicated that the #91 car was being reserved for renowned racing figures who wanted to cut their teeth in NASCAR.

Known as the Iceman, Raikkonen had 21 wins and 103 podiums during his F1 career and lifted the 2007 World Championship.

It remains to be seen who Marks can tempt into the cockpit further down the line, but all eyes will be on Raikkonen as he makes the switch from F1 later this year.

“I truly believe the NexGen car represents an opportunity for NASCAR to enter the global professional motorsport conversation.

"We now have a race vehicle with international technological relevance where world-class drivers from other disciplines can compete at NASCAR’s highest level without the steep learning curve that the previous generation cars required.

"With the formation of Project 91, Trackhouse has opened the door for global champions while beginning the process of scaling into an internationally recognised racing brand."

Raikkonen retired after the 2021 F1 season and hasn't been back racing in any form since.

But the opportunity to crossover into NASCAR seemed too good to turn down.

QPR next manager odds: Michael Beale new favourite ahead of Pearce and Campbell

He said: "Racing has always been nice. It doesn’t matter what it is, if it’s F1 or other categories.

"Obviously the F1 story is behind me, and this [NASCAR] came up, and it made a lot of sense in a lot of ways.

“I think without the experience there and a few races, one in the Truck and one in Nationwide, I probably wouldn’t be that interested.

"That was obviously on an oval, this is now on a road course.

"I’m looking forward to it, to having good, close racing, and on the road course, maybe have some chance at least to maybe do something."

Raikkonen is all set to make his NASCAR bow on August 21 at Watkins Glen. 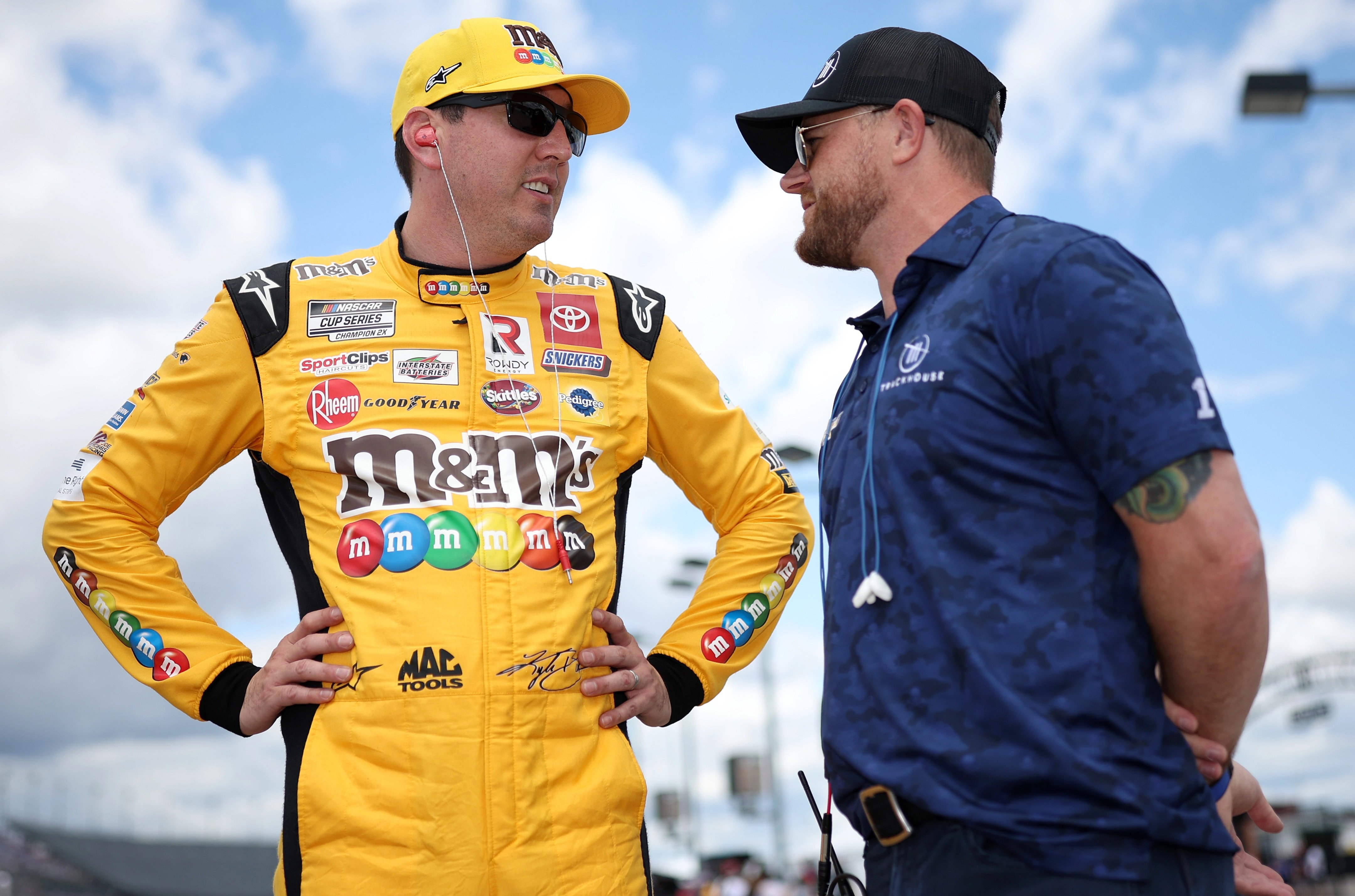