Gonzalez, who was a ref at over 300 league games in Spain, claims 90 per cent of whistlers are biased towards Los Blancos – with the other ten per cent favouring Barca. 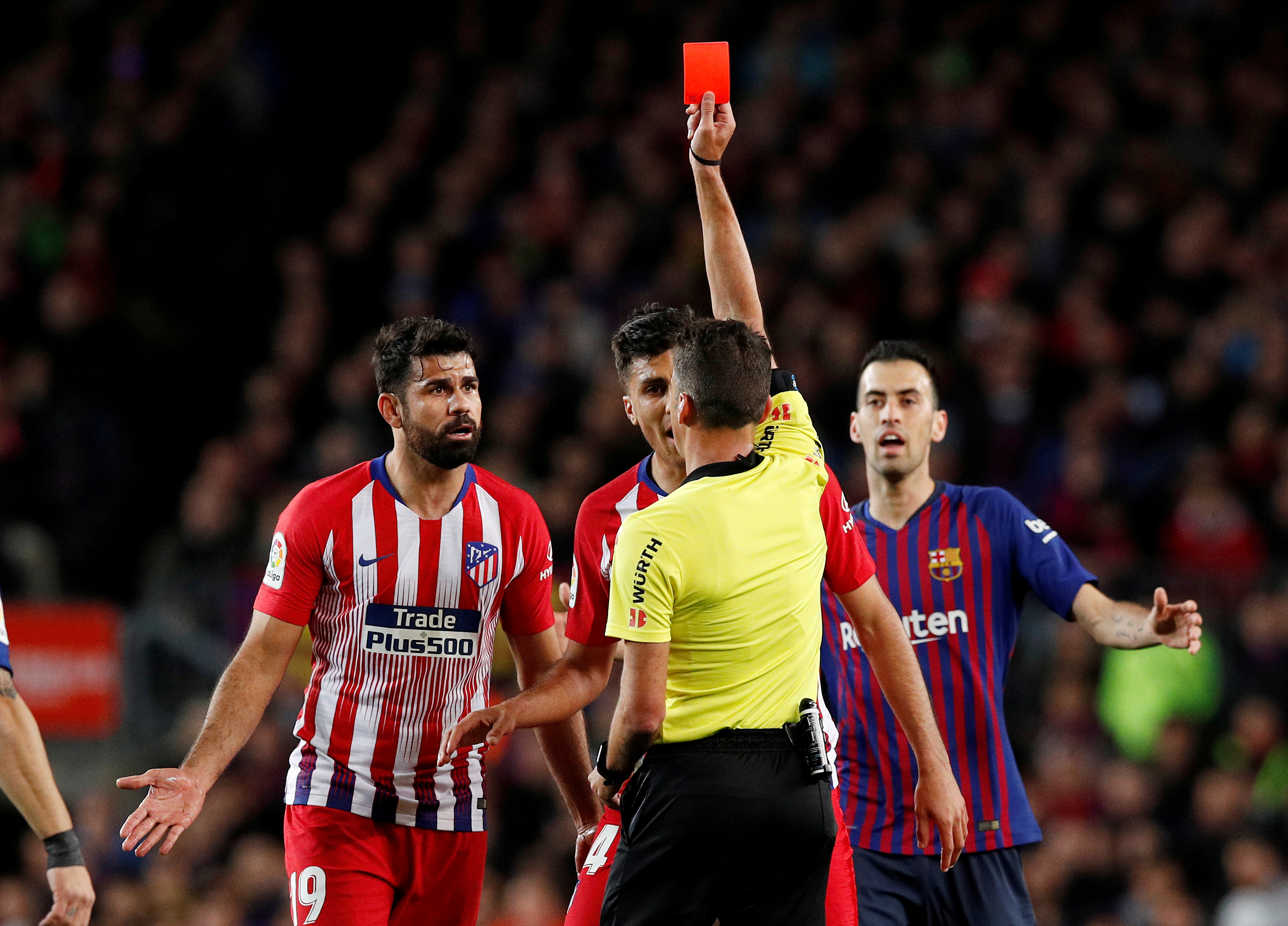 The Spaniard, was a top flight referee in LaLiga until retiring in 2012, believes the bias is because so many people in the country grow up as Madrid fans.

He told Cadena Ser via ESPN: "Around 90 per cent go with Real and 10 per cent with Barcelona. Whether Barca fans like it or not, 70 per cent of the Spanish population, excluding Catalonia, are Real Madrid supporters.

"There are more Barca fans these days because the younger generation has seen the trophies they won under Pep Guardiola.