CHELSEA legend Frank Lampard has become the third player to be voted into the Premier League Hall of Fame by fans.

The iconic midfielder joins Roy Keane and Eric Cantona in being picked by supporters after inaugural inductees Alan Shearer and Thierry Henry were included at launch. 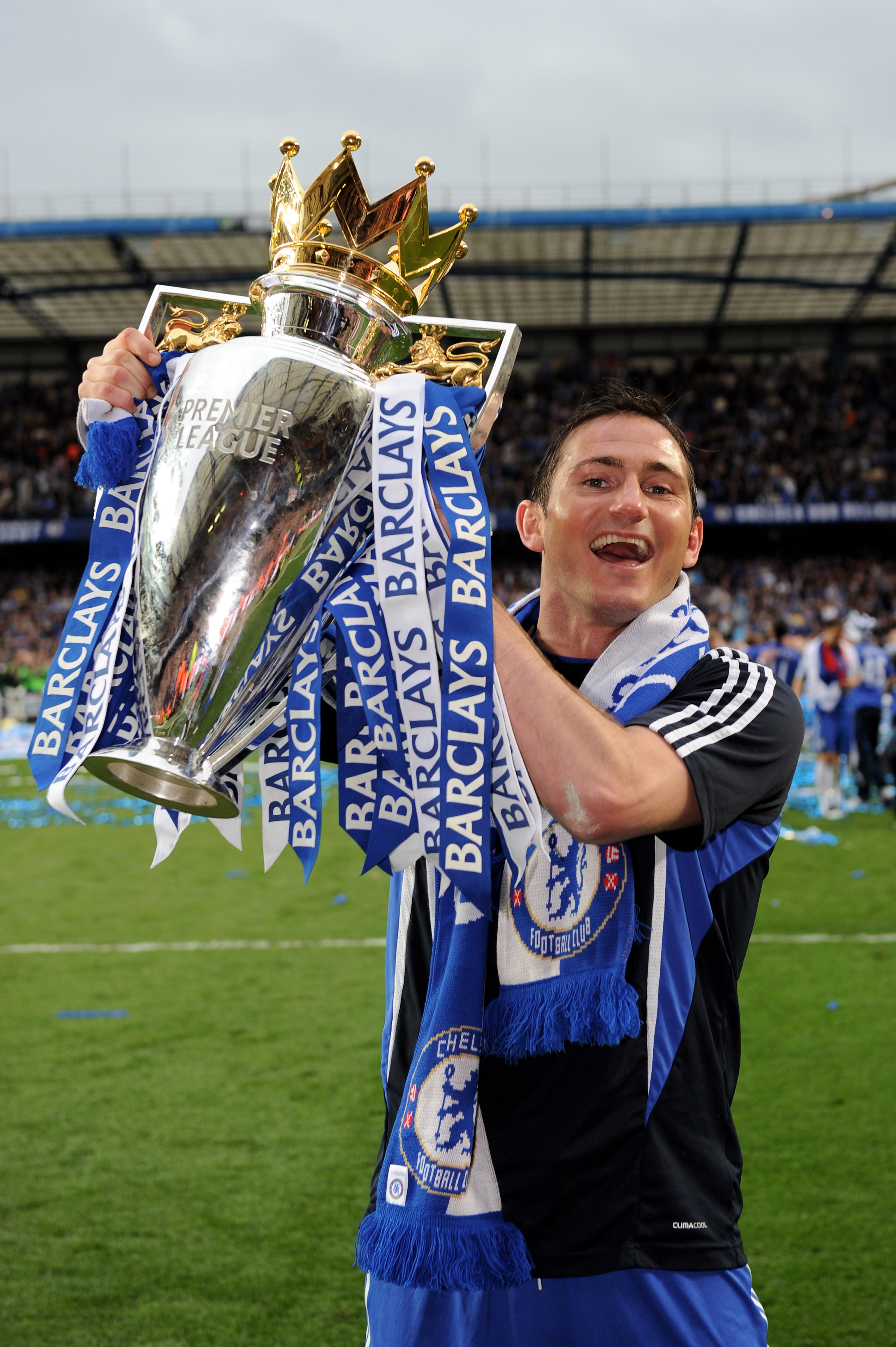 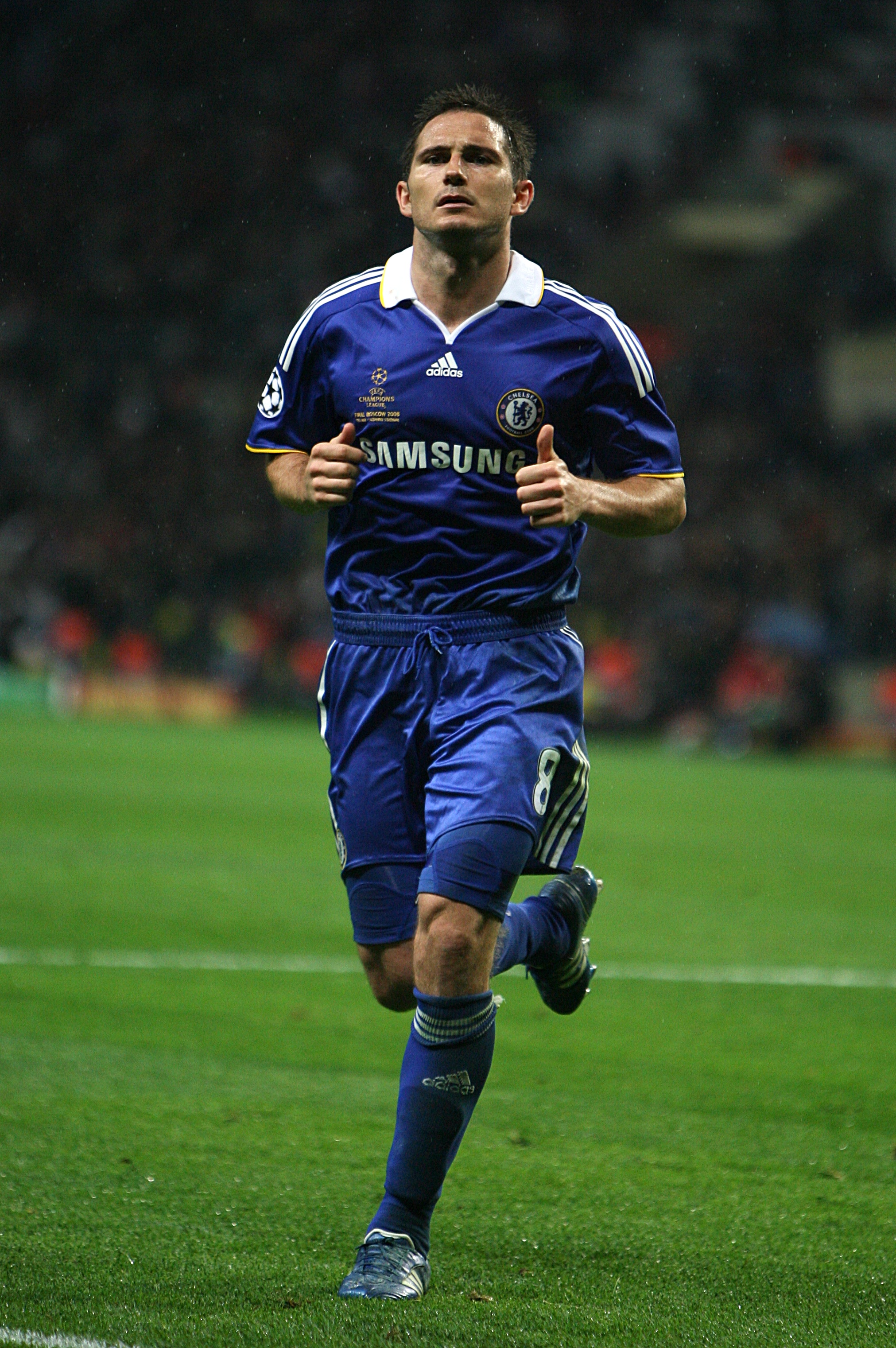 The 42-year-old was picked from a 23-man shortlist including David Beckham, Ashley Cole and Steven Gerrard.

In order to be eligible this time around, players must have retired by August 1, 2020.

And he won the Prem three times during 13-years at Stamford Bridge.

Box-to-box star Lampard was named the club's Player of the Year after winning the title in 2004-05.

Lampard said: “As a young lad I remember just wanting to make it in to the West Ham team, and looking up to players like Roy Keane, Alan Shearer and Thierry Henry.

"So to be mentioned in the same bracket as them is a real honour. I am very proud and thankful for the recognition.”

West Ham launched his career and he burst into the first team under the tutelage of his uncle Harry Redknapp and dad Frank Sr in 1996.

And after impressing in East London, Chelsea – flush with Roman Abramovich's new money – came knocking in 2001 and signed him for £11million.

After an illustrious career with the Blues – where many called him Chelsea's best ever player – 106 cap Lampard moved to Manchester City for a season in the summer of 2014.

He retired at the end of the 2015-16 campaign he spent with New York City FC.

Lampard – who was sacked as manager by Chelsea in January – is said to be in talks about taking over from retiring Roy Hodgson at Crystal Palace.

On Tuesday, Manchester United legends Cantona and Keane became the first fan picks to be inducted.

Cantona linked up with the Red Devils from Leeds in November 1992 after helping the Whites win the First Division title.

And his impact at Old Trafford was immediate as he was instrumental in United winning their first-top flight championship since 1967.

In total, the French icon won four Premier League titles in five years before retiring in 1997 at the age of 30.

Cantona – who chipped in with 70 goals and 56 assists 156 outings for both United and Leeds – was the first of six inductees voted by fans from a 23-man shortlist.

And his former team-mate Keane soon followed him after being voted for by supporters, with the Irishman winning the Premier League crown on seven occasions.

Keane joined United in 1993 from relegated Nottingham Forest, with the midfielder instantly becoming a key player under Sir Alex Ferguson.

He scored 39 goals in 366 games in the Premier League,while he was also named as the Player of the Month twice.