I WAS really disappointed when Frank Lampard lost his job at Chelsea.

He swam the Channel to get them into the top four after losing Eden Hazard and having a transfer ban. 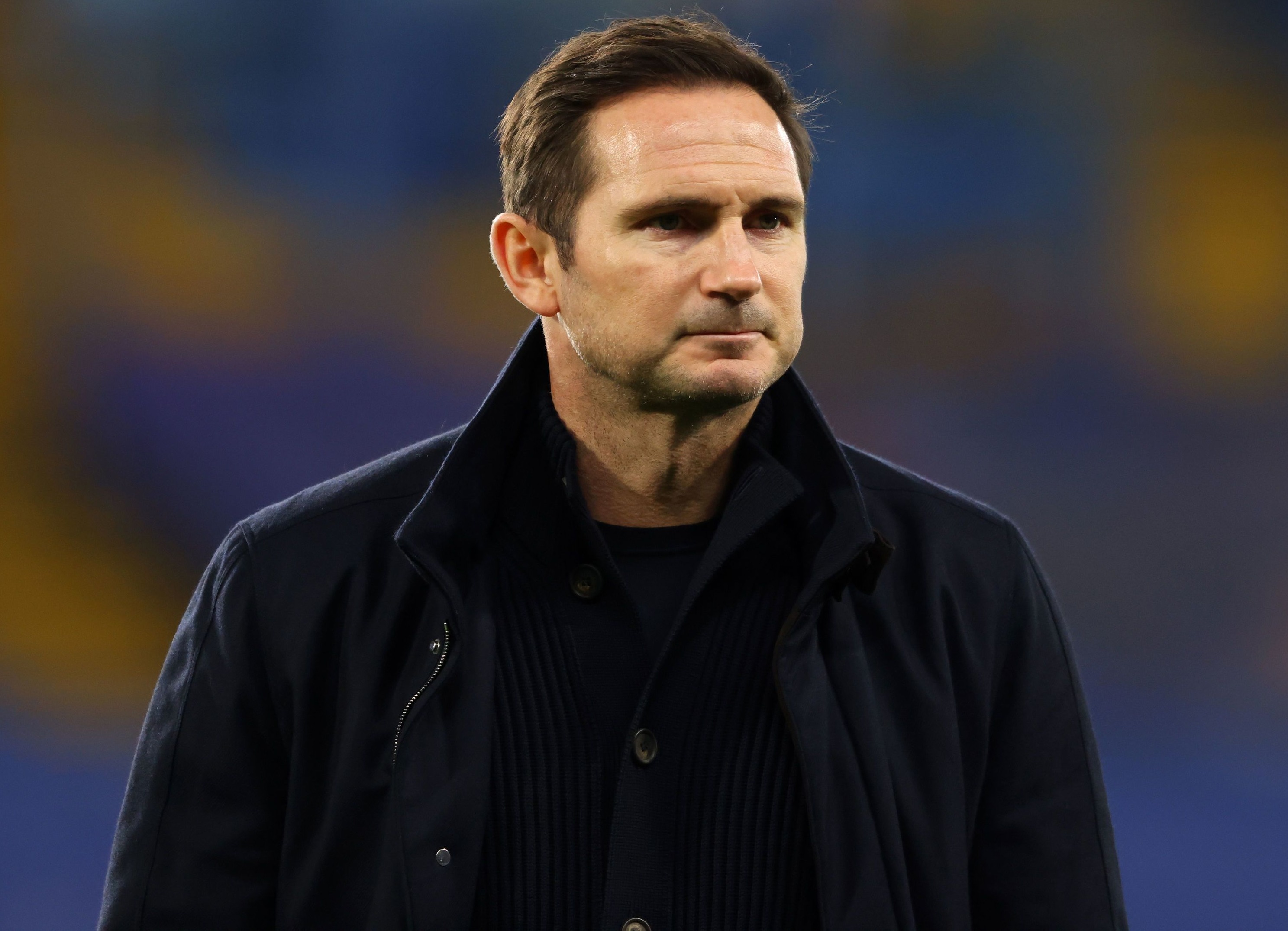 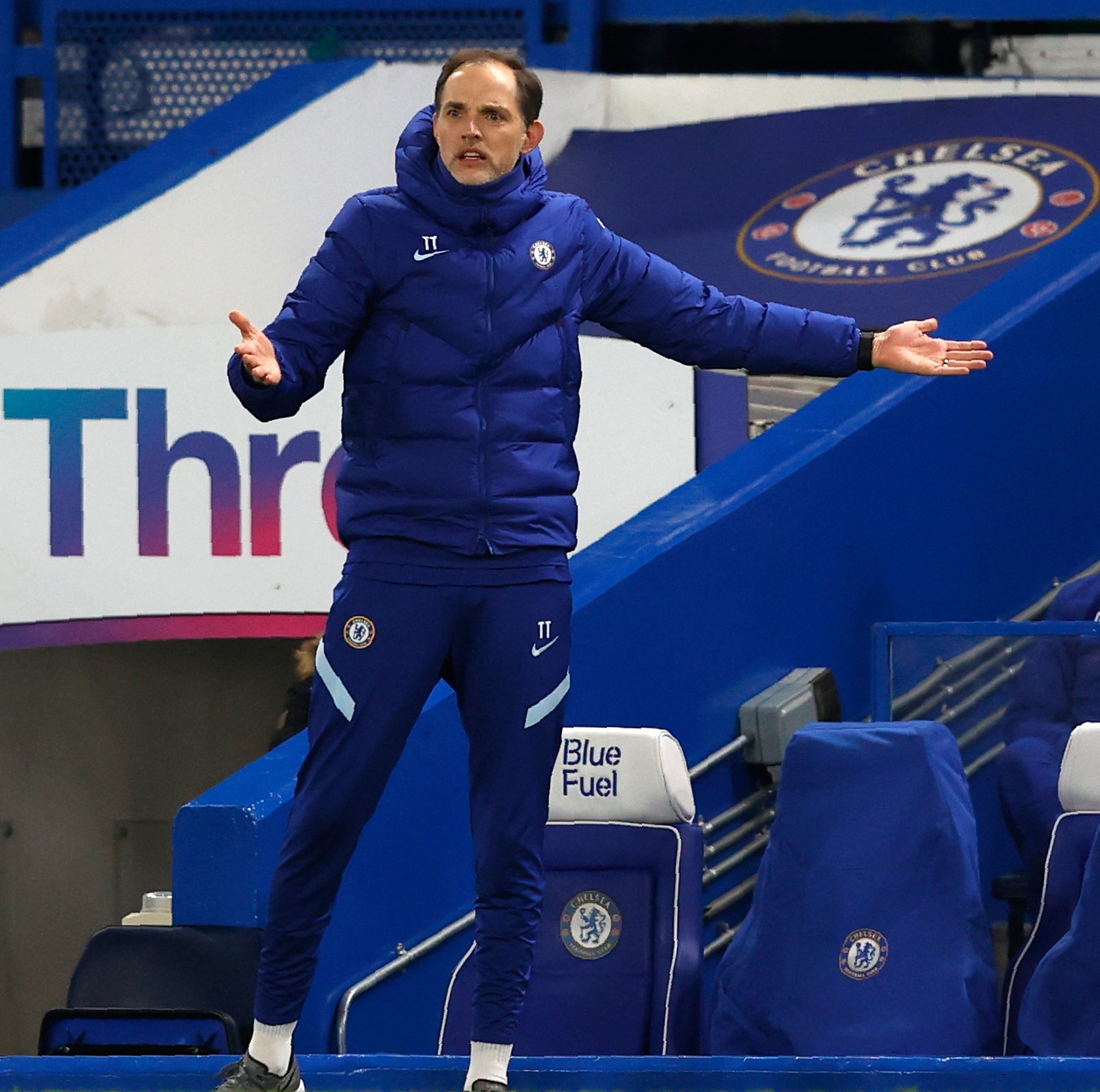 What he achieved under the circumstances was incredible and personally I do not think he was given enough time to blend the young talent he brought through with the new signings.

But having said that, Thomas Tuchel has hit the ground running with an undefeated start, winning four matches and drawing one.

From his perspective it was about making Chelsea defensively more stable.

Antonio Rudiger, Cesar Azpilicueta, Jorginho and Mateo Kovacic have started all five of his Premier League games and Thiago Silva would have done so if it was not for his injury.

In those players, he has found a real defensive core which has helped transform them.

Chelsea had the 11th-best defence before Tuchel came in  but have risen  to second.

Previously, they were vulnerable to the counter-attack but by having three defenders and two sitting midfielders, they are a more solid outfit.

They are now able to create overloads on the pitch down the right-hand side as Azpilicueta converts to a full-back when on the attack.

That has also allowed Callum Hudson-Odoi or Reece James to have a license to attack in the wing-back role — much like Marcos Alonso or  Ben  Chillwell on the opposite side.

Tuchel has also opted for either Olivier Giroud or Tammy Abraham as the striker.

That allows  Timo Werner to drift out to the left in a similar role he was in at RB Leipzig with Yussuf Poulsen up top.

With a goal and an assist at Newcastle, the German already looks more comfortable.

At Paris Saint-Germain and Borussia Dortmund,  Tuchel showed he is comfortable in adapting formations to opposition and the players he had available.

And by imposing this system immediately at Chelsea, he has found the best way to give them stability without hindering their attacking prowess.

Mike Tyson got face tattoo only a week before Clifford Etienne bout as he ‘didn’t want to fight in future’, says trainer – The Sun