YOU ask any Tom, Dick or Harry to name a jockey and you'll always get one answer. Frankie Dettori.

The Italian lives for the big occasion and has had a summer to remember despite edging closer to the big 50.

But shhh, don't tell anyone. As the old saying goes, like a fine wine, you get better with age. 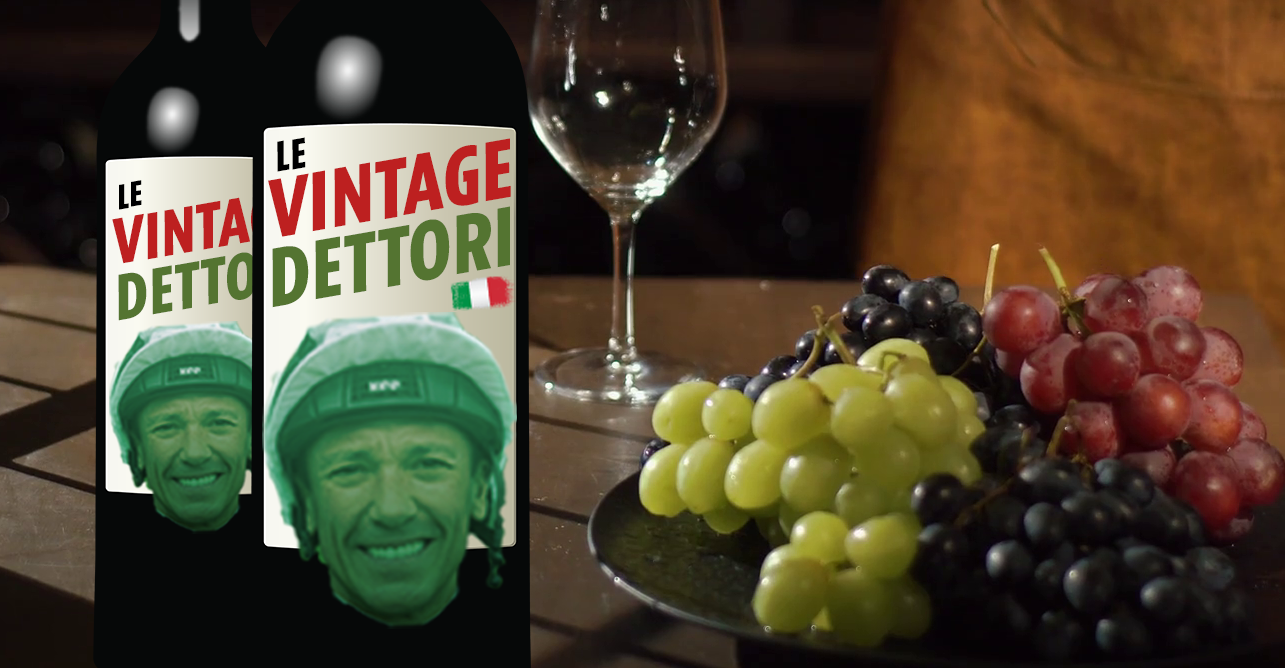 Despite numerous speedbumps down the years, this season could yet top the lot as he prepares to ride Logician, the hot favourite in Saturday's St Leger.

The dashing grey could be his 15th Group 1 winner of an incredible season, with another big race jolly for the deadly duo of John Gosden and Dettori.

It helps having Gosden in your corner, but like any of the best pound-for-pound fighters, it's Dettori's ability to strike at the right time that has kept him at the top of the spot for decades.

Where others falter, Dettori somehow always manages to be in the right place, at the right time.

His cheeky grin is a stalwart on the front of the Favourite, thanks to his relationship with punters and horses such as Stradivarius and Enable.

Enable has once again brushed aside all in her way and heads to Paris in October hunting an unprecedented third Prix de l'Arc de Triomphe on the trot.

Stradivarius has also played a huge part in Dettori's summer of love.

The star stayer was part of his ridiculous Thursday at Royal Ascot where he nearly went through the card and put bookies away for good.

From his Royal Ascot heroics, the Dettori circus rolled onto Glorious Goodwood. Too Darn Hot was late to the party, but arrived in style with a breathtaking Sussex Stakes win and another Group 1 for the Italian. 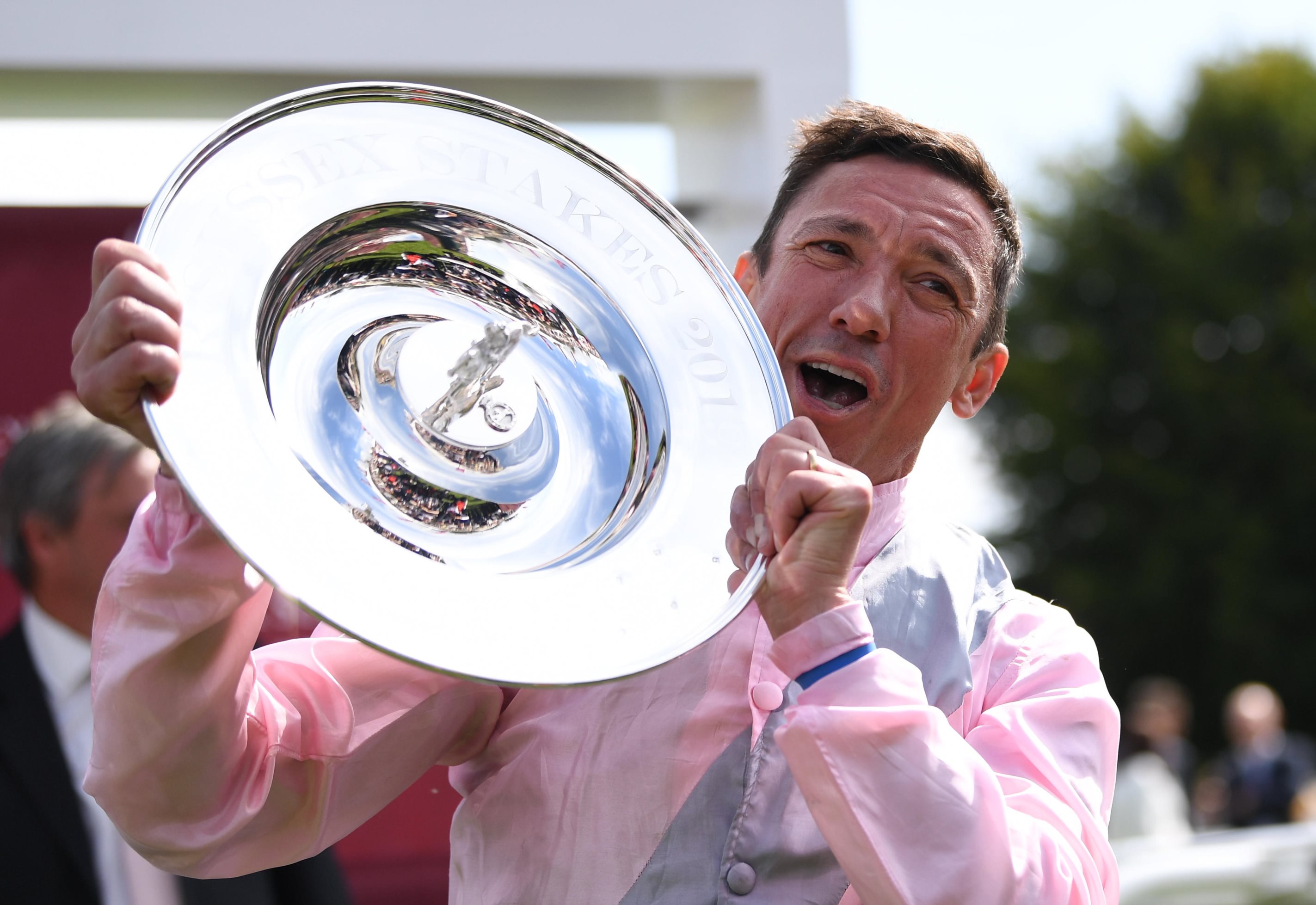 Numerous Group 1s have been landed in France. Advertise and Coronet amongst the best as he took the show on the road.

Dettori is a pop star and arguably the most important asset the sport has aside from the Queen.

What happens when he is finally done is not worth thinking about. For now it's best to enjoy him while we can.

That starts on Saturday in the William Hill St Leger as he is reunited with Logician in the final Classic of the season at Doncaster.

You can be sure if he manages to drive the grey home on Town Moor, he will once again get racing on the back pages.

And with the Arc, Champions' Day at Ascot and the Breeder's Cup still to come, who says he can't get it back on the front page before the season is out.

For more from Callum, catch his thoughts and tips for the great game on Twitter here

Where Wilpons and Mets go from here is the big question

Georgina Rodriguez says Cristiano Ronaldo made her ‘shake’ with nerves and won her over with ‘height, body and beauty’ – The Sun

Tottenham set for mass clear-out next summer with Christian Eriksen, Toby Alderweireld and Jan Vertonghen heading for exit – The Sun