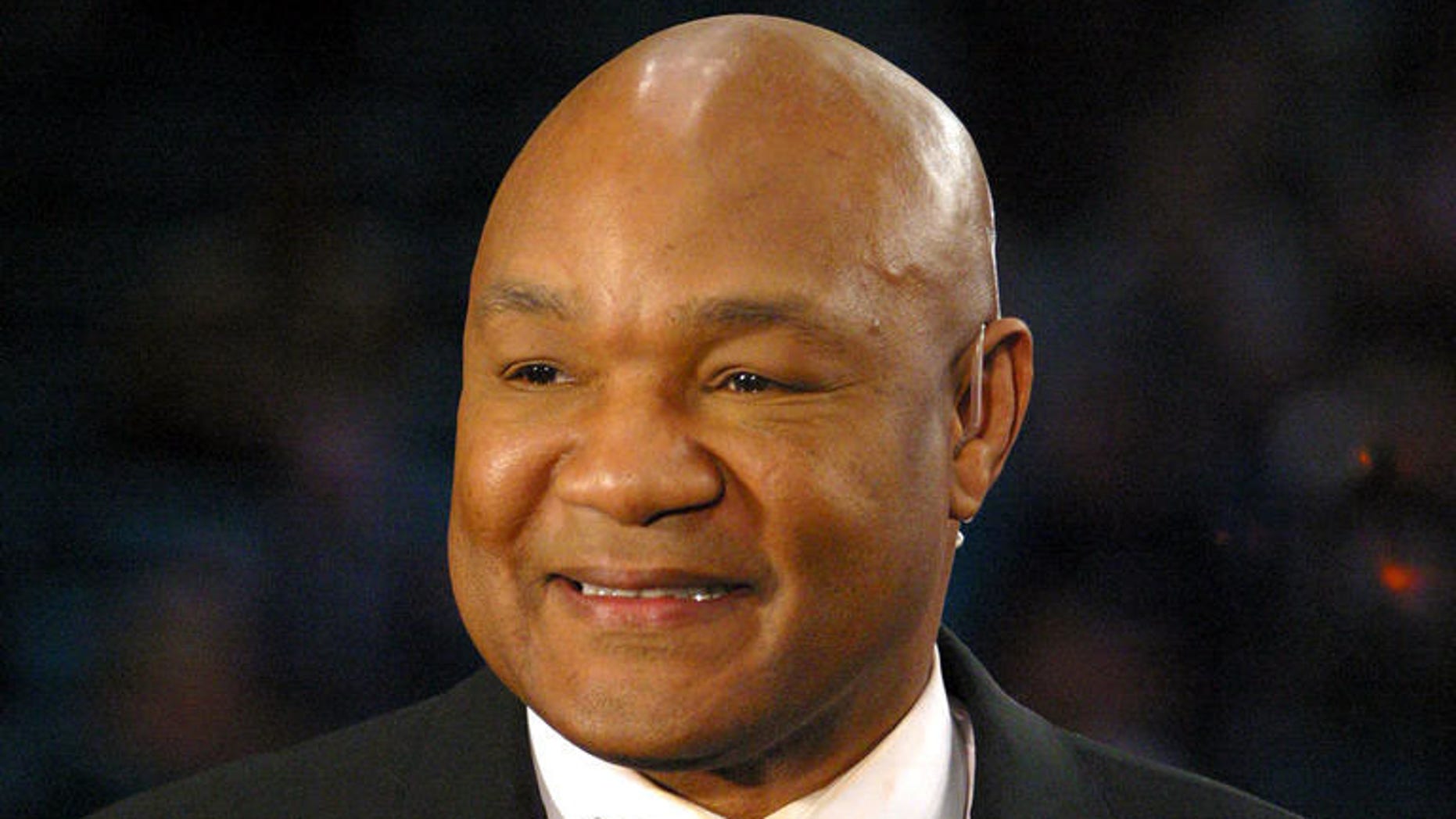 Tragedy has struck the family of popular retired boxer George Foreman, according to reports.

Freeda Foreman, the 42-year-old daughter of the former heavyweight champion, was found dead Saturday in her Houston-area home.

A family member discovered the body and no foul play was suspected, TMZ reported.

Police were awaiting a coroner’s report on the cause of death, the report said.

She was a former boxer herself, compiling a 5-1 record before retiring from the ring in 2001, the Houston Chronicle reported.

Her father, 70, was an Olympic gold medal-winning boxer who went on to a successful professional career that included bouts against Muhammad Ali, Joe Frazier and Ken Norton.

Since his retirement he has become an equally successful entertainer, TV pitchman and marketer of products, such as his George Foreman-brand grills.

“Club officials chuckle that the two agents, while selling the virtues of their own clients, are not

Family’s £13,000 TUI ‘holiday from hell’ at hotel with ‘dead bird in restaurant’