ANGRY Tottenham fans BOOED Tanguy Ndombele and Dele Alli off the pitch during their FA Cup win over Morecambe.

The pair were substituted in the 69th minute of Spurs' third-round tie with the League One side, which they won 3-1. 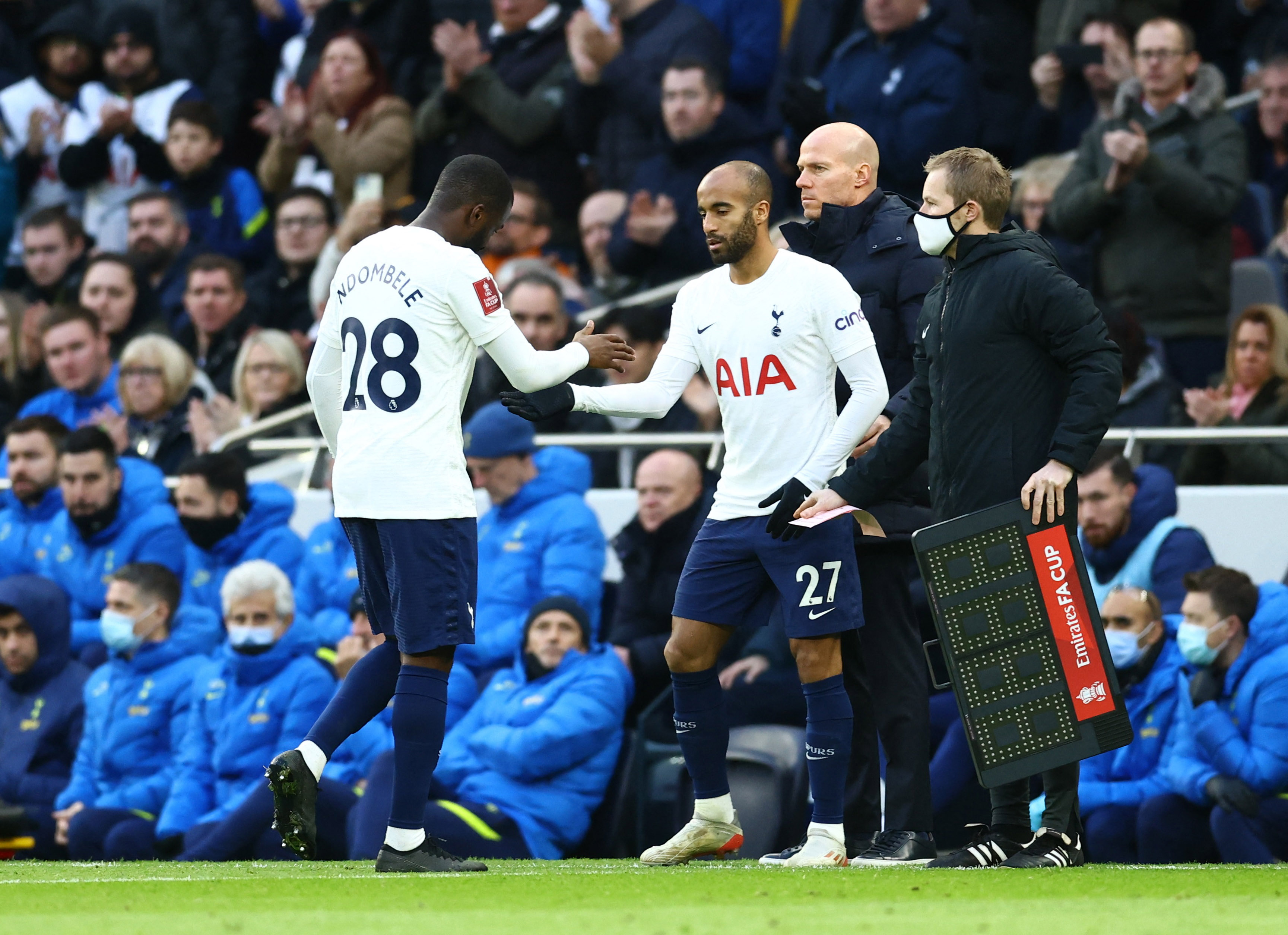 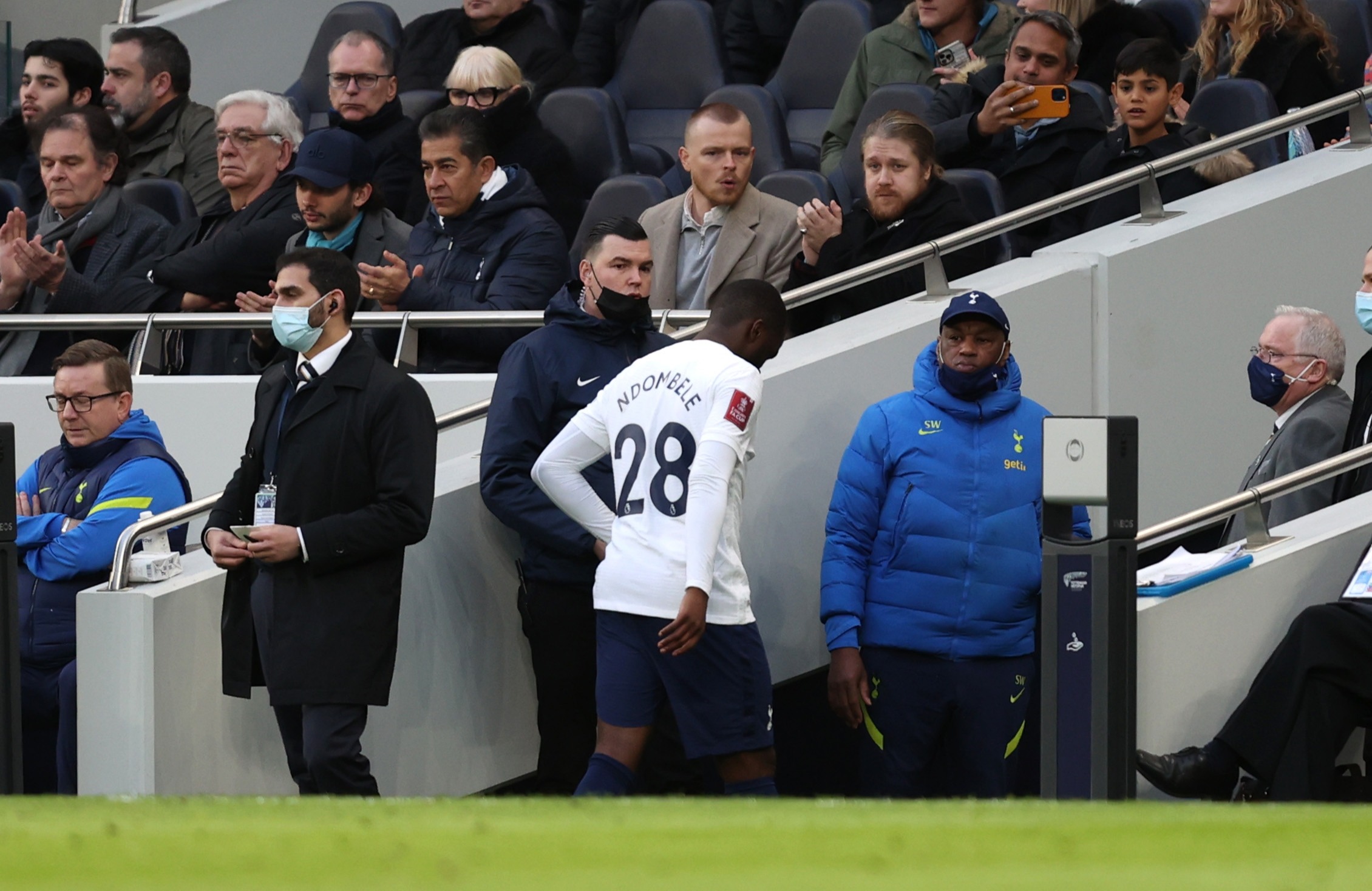 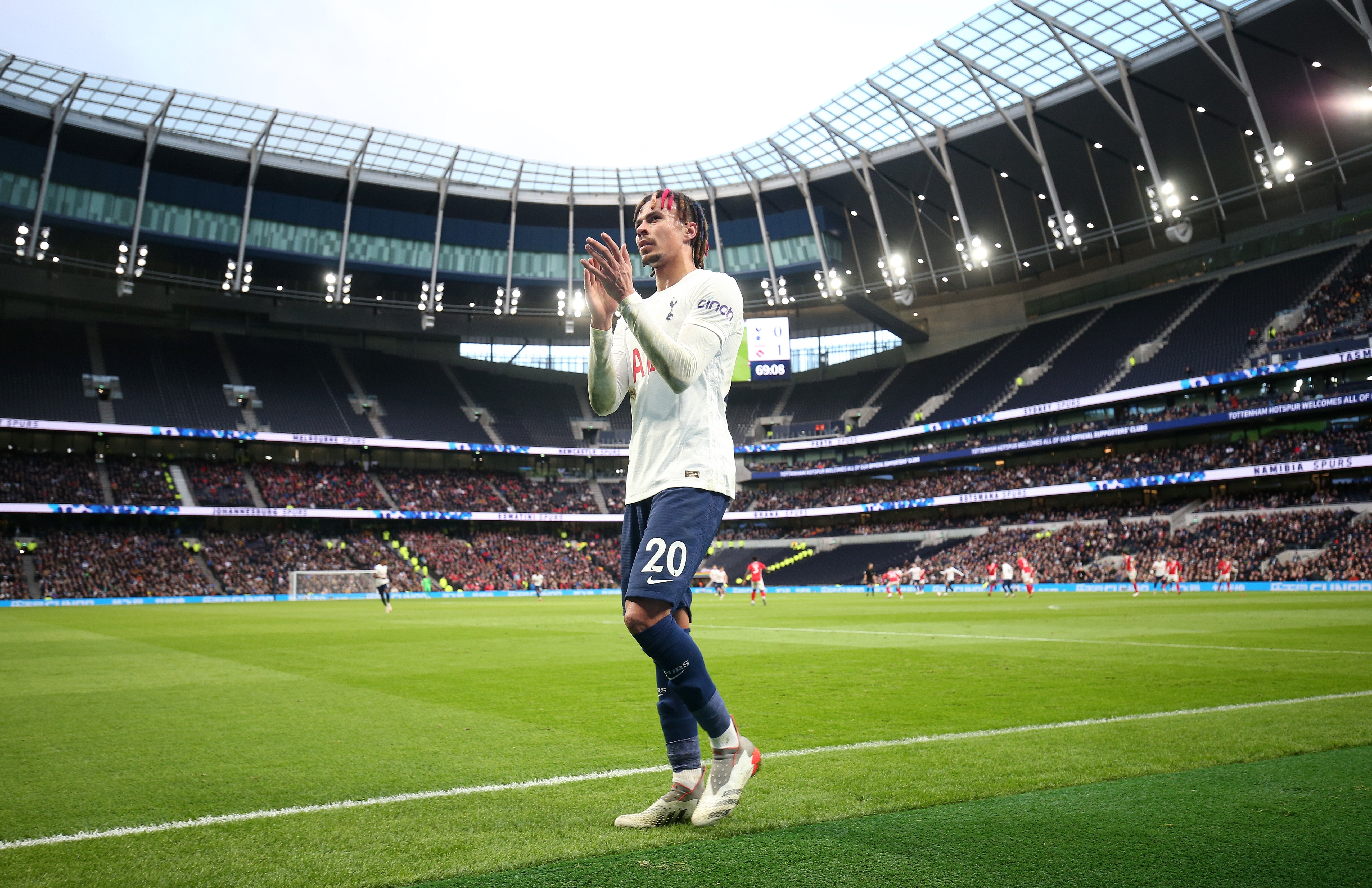 And sections of Tottenham Hotspur Stadium faithful voiced their discontent at the pair's respective performances by booing them as they trudged off the pitch.

Footy fans took to Twitter to discuss on the boos, with one saying: "Those boos at Ndombele and Dele were as bad as the Nuno they’re finished."

Another said: "Ndombele done at Spurs …. never heard the home crowd boo like that for a player getting subbed before."

And another said: "Now can people see why Ndombele is s**t and has to go, walking off that slowly when losing is Morecambe is a joke as well.

One remarked: "Ndombele back to Lyon."

Most read in FA Cup

While many watchers of the game agreed somewhat with the booing of Ndombele, several were perplexed by Alli being given pelters.

One asked: "First cheers, then boos. Who/what are they booing? Alli off?"

Another said: "Was that Dele Alli getting MASSIVE boos?"

And another said: "The boos are outrageous I’ve never heard it so loud!!"

One vehemently defended the England international, saying: "Dele Alli, played out of position and given no support, still came closest for spurs – was met with boos as he left the pitch.

"Give your heads a wobble."

Spurs fans in attendance were angry as they'd seen their side fall behind to the League One minnows in the 33rd-minute. 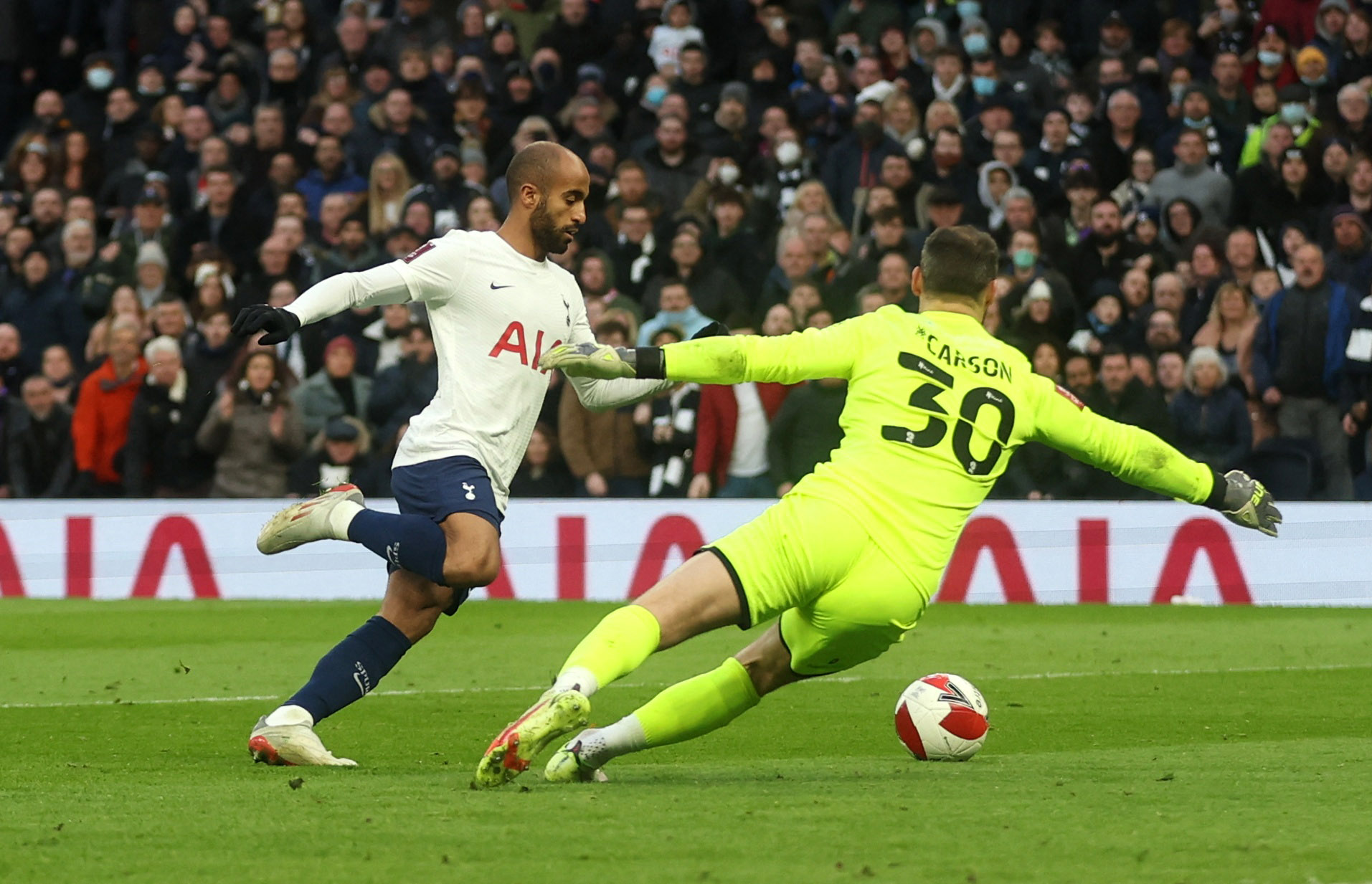 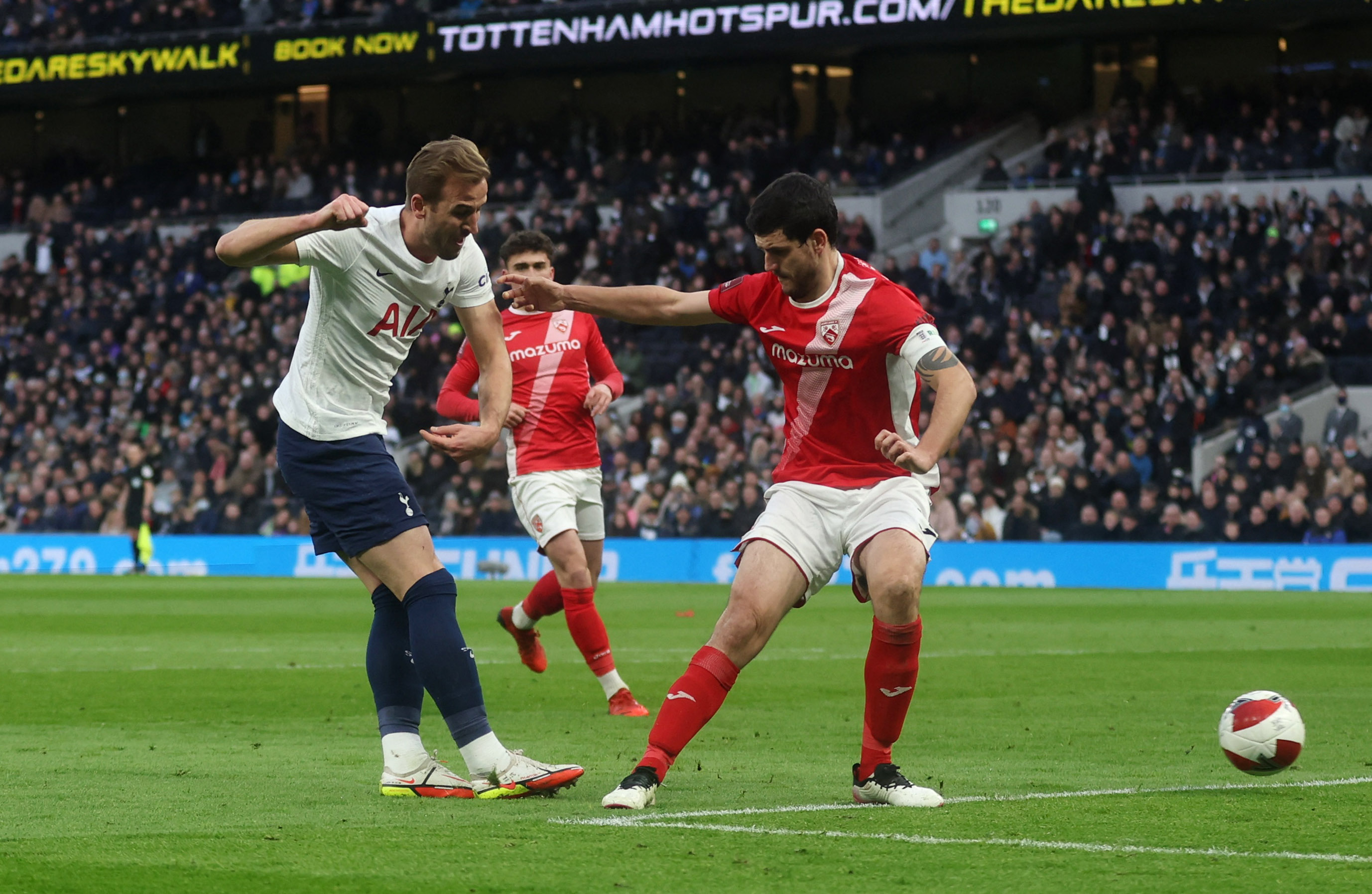 But their dispair turned to joy five minutes after Ndombele and Alli were hooked when Harry Winks put them on level terms.

Antonio Conte's decision to substitute Ndombele and Alli was vindicated in the 85th and 88th minute when subs Lucas Moura and Harry Kane found the back of the net to fire his side through to the fourth round.

Tottenham will be back in action on Wednesday night, hosting Chelsea for the second round of their Carabao Cup semi-final tie.