THEY are never short of hype here in the hot-air capital of the world.

But when Tyson Fury’s manager, Frank Warren, describes Saturday night’s clash with Deontay Wilder as “the biggest heavyweight fight of the last 20 years” he is not exaggerating by much. 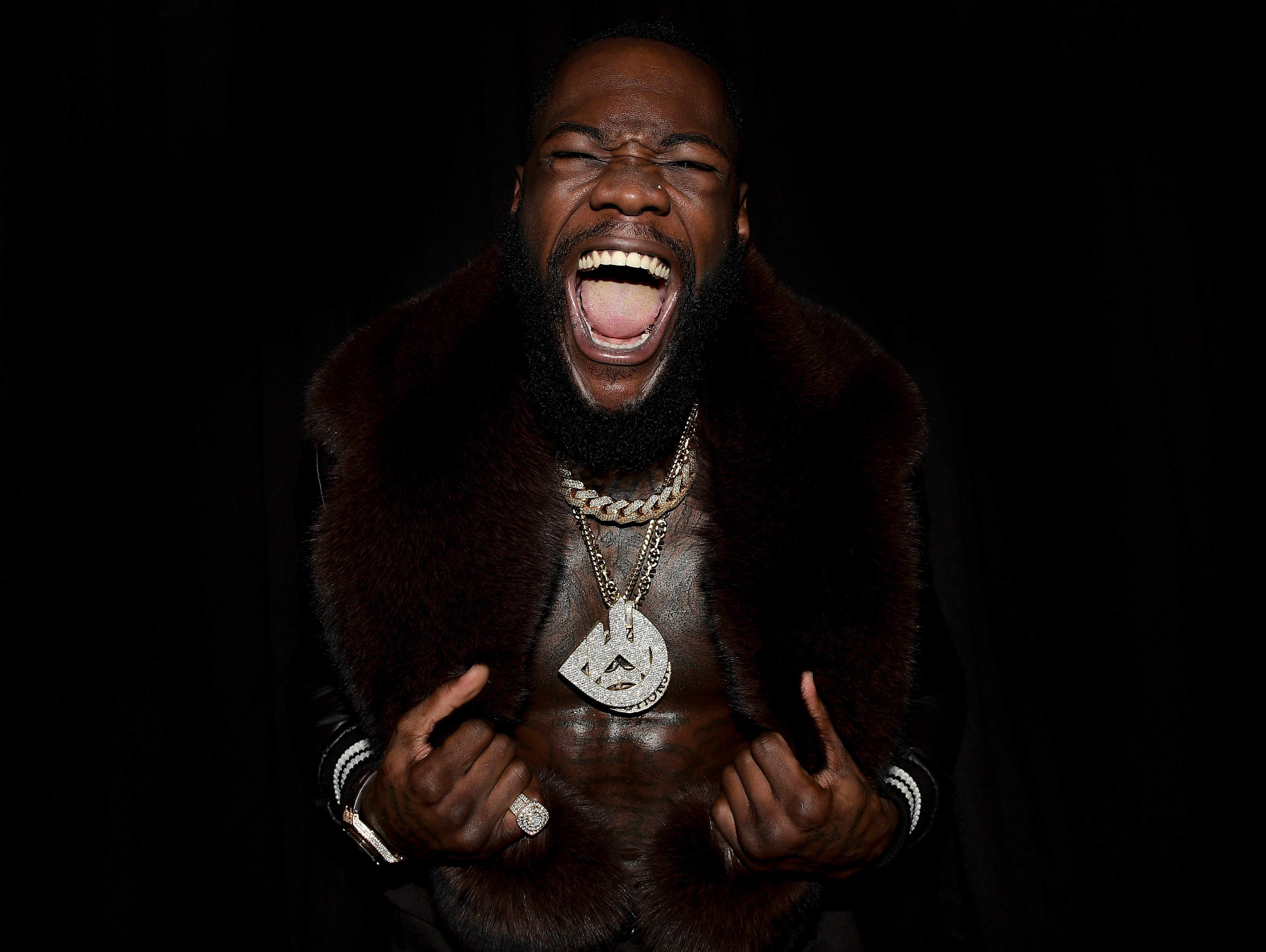 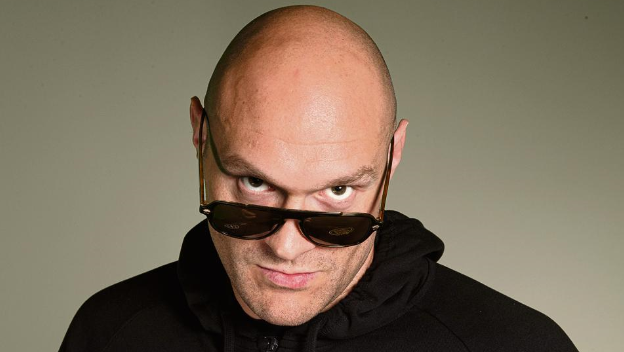 It is certainly the most significant world heavyweight title rematch of the 21st century — and there will almost certainly be a trilogy fight later this year, between Britain’s Gypsy King and the Bronze Bomber of Alabama.

Not since Lennox Lewis took on Evander Holyfield here in Las Vegas for the undisputed world title in November 1999 — after the Brit was robbed in a drawn initial bout — has there been so much intrigue about a reunion in boxing’s blue-riband division.

Warren said: “Last time we thought our man won but the winner of this one will be regarded as the world’s No 1 heavyweight.

“With Lewis and Holyfield, the first one was a controversial draw and it’s the same here, which adds to the plot — but here you’ve got one guy who punches harder than those two and you’ve got a better boxer too.”

If rivalry is the essence of great sport and the world heavyweight boxing title is the greatest global accolade, then it might be worth setting your alarm early on Sunday morning.

This duo’s first fight for Wilder’s WBC crown was a genuine epic.

Fury outboxed the champion, only to be floored twice — most memorably when he miraculously climbed off the canvas after taking a devastating combination in the final round.

Wilder is the hardest puncher of his generation, Fury is the supreme sweet scientist of the heavyweight division and with a jaw to match your kitchen work-surface.

While Anthony Joshua again holds three of the four world title belts, these two are unbeaten and it is difficult to disagree with Warren’s claim that the winner will be recognised as the true No 1.

Yet the paradox is when Wilder and Fury made their arrivals at the MGM Grand on Tuesday night, they were still trying to flog tickets for the venue’s 17,000-capacity Garden Arena.

Neither man enjoys the stadium-packing appeal of Joshua.

Indeed, tickets to see Barry Manilow sing at the nearby Westgate resort are more sought after in Vegas.

In terms of global profile and historic legacy, Wilder and Fury need a memorable trilogy.

Such great heavyweight rivalries, stretched over three acts, do not come often.

Riddick Bowe versus Holyfield in the 1990s and before that the greatest triple-header of them all, Muhammad Ali versus Joe Frazier, climaxing with the Thrilla in Manilla.

Warren said: “It’s up to the loser to invoke the clause and if he invokes it, the third fight is on and it will be their next fight.”

Wilder, though, insisted: “Don’t focus on the third one, we have to get through the second one and boxing is the hurt business.

“Hopefully, we both come out the same way we came in, embrace each other and do it all over again.”

The heavyweight division has waited too long for a truly great rematch, so this is one to be savoured.

Wilder, with 41 knockouts from 43 professional bouts, will be favourite once more.

There are doubts over Fury’s weight and his decision to ditch trainer Ben Davison just two months ago, in favour of Javan ‘SugarHill’ Steward, nephew of the late, great Emanuel Steward.

Yet Fury should never be underestimated. He rose to the occasion magnificently for his two biggest bouts.

First, when he dethroned Wladimir Klitschko in Frankfurt in 2015 and then when he outclassed Wilder for long stretches in LA, just six months after his return from a two-year lay-off having failed a drugs test and ballooned to almost 30 stone during a deep personal crisis.

There are rumours of the Mancunian turning up to tomorrow’s weigh-in with love handles, though he claimed: “I am eating six meals a day and I’m 18st 11lb but leaner than I was last time (when he was half a stone heavier).”

Warren is adamant Fury is a boxing scholar, whose decision to switch trainers is well considered.

The promoter said: “When he first chose Ben Davison, everyone asked ‘Who’s he?’”

Will Steward set Fury on a different course from his usual duck-and-dance routine?

He said: “Don’t expect me to come out being a brawler because I’m not one but you can expect something different this time.”