Gareth Southgate ordered his England players to remain calm after they were booed off following a disappointing World Cup draw against the USA.

The Three Lions boss launched a staunch defence of his team despite a lacklustre display in a drab goalless stalemate.

Barring the unlikely event of a heavy loss against Wales next week, England will progress to the last 16 – yet that didn’t prevent travelling fans from jeering the players off at full-time. 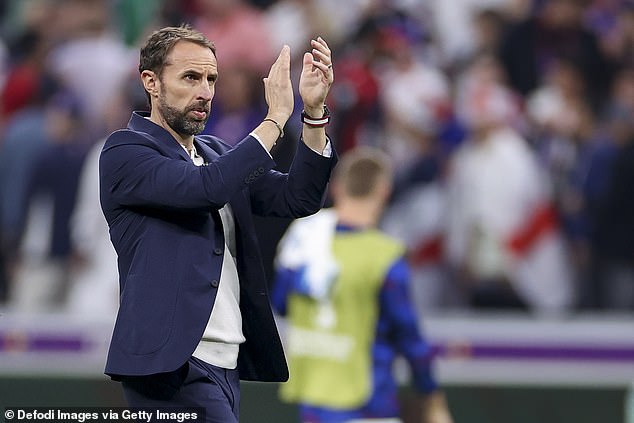 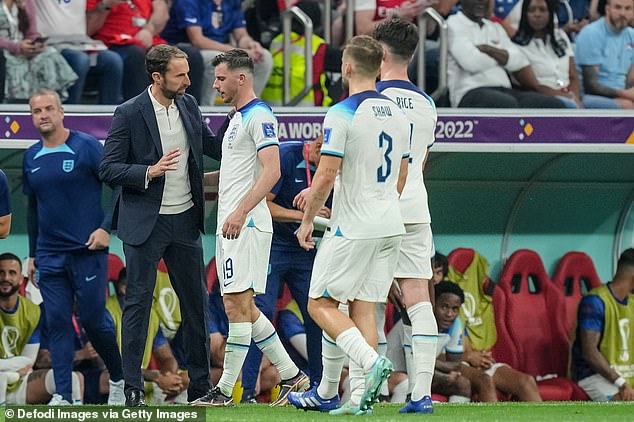 ‘We have to stay calm in these tournaments. We’ve been through this before. I’ve been in it as a player and a coach.

‘We have the unique thing of getting through the last two in two games. So I’m sure there will be a lot of noise – this is the tournament of external noise. But we’re on track. We have a bit to do. We can still improve. That’s going to be our target.’ 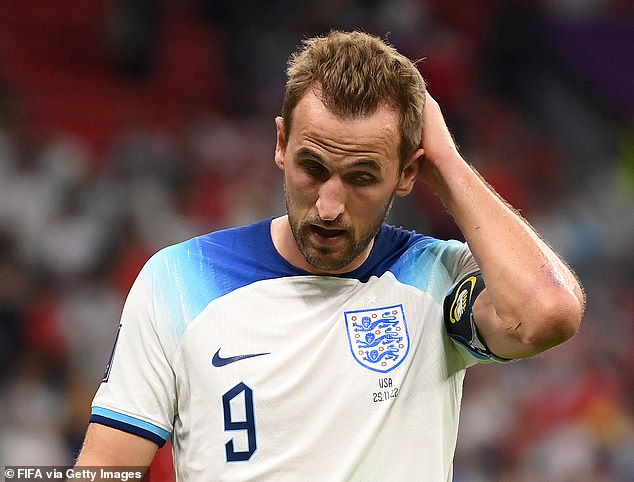 England’s performance did not hit the heights of Monday’s 6-2 demotion of Iran, but Southgate was adamant there was still plenty to admire about his team’s display against the Americans.

‘I’m really pleased of the application of the players against a tough opponent. They defended incredibly well. To come off the high of that performance the other day and to find that same energy and level of quality was always going to be a challenge.

‘Yes, we lacked a little bit of zip and quality in the final third and we weren’t able to open them up and create really good chances but we had to show another side of ourselves in terms of resilience without the ball, recovery runs, defending our box well, defending any number of corners and set plays that came in.

‘To be a successful team in a tournament you’ve got show different faces. We did that tonight. 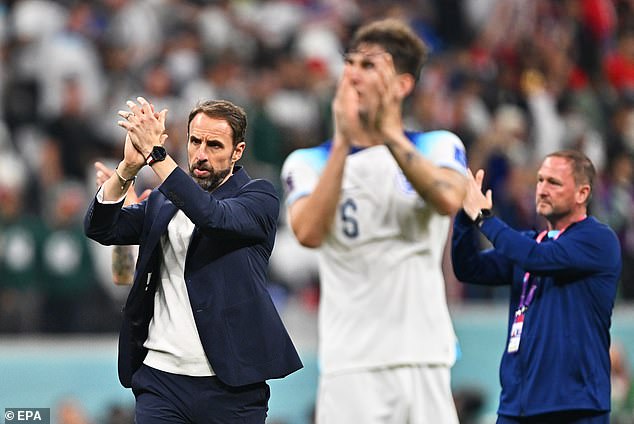 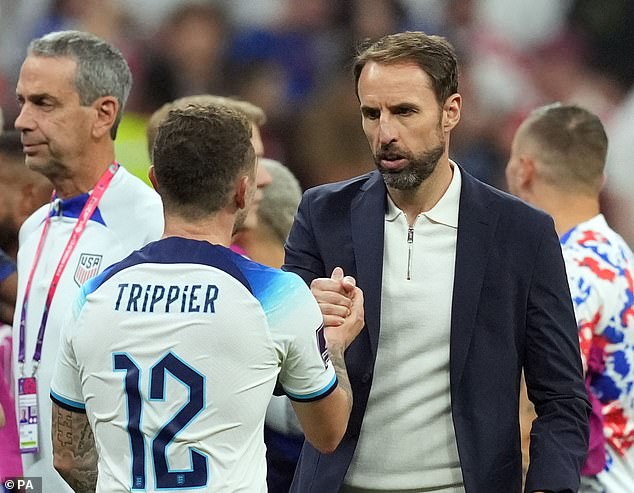 The players a very disappointed after the game but I told them that isn’t how it is going to be over the next few days because I thought they showed another side to what they are about which will be important moving forward.’

Southgate defended his decision not to introduce Phil Foden from the bench despite England’s difficulties in attack.

Jack Grealish, Marcus Rashford and Jordan Henderson were all brought on ahead of Foden, and Southgate said: ‘We thought it was the right thing to keep the same team from the start and the wide players we went with Jack and Marcus ahead of Phil in the changes. 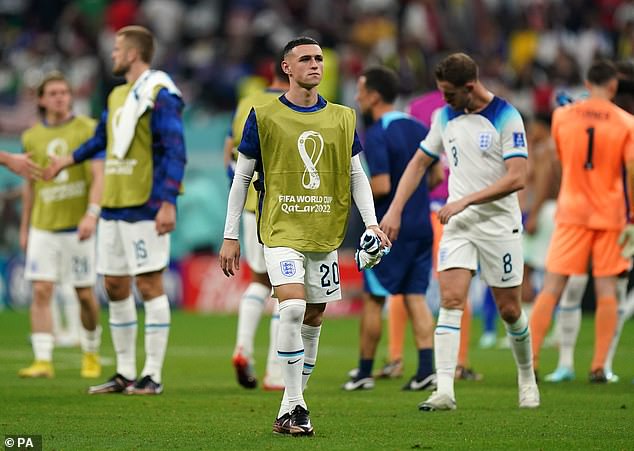 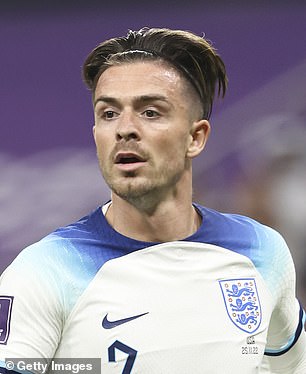 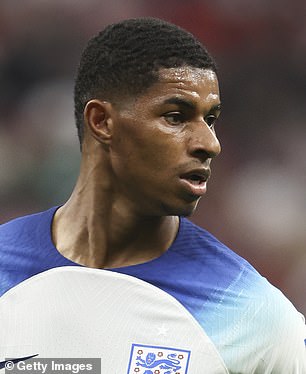 ‘We thought Jack would keep the ball and get us up the pitch and Marcus’ speed would also be a threat in that last part of the game.

‘I was tempted to bring him on, but whichever one of our forwards I didn’t put on if we didn’t win the game I was going to be sitting here answering the question why I didn’t put them on.’

Captain Harry Kane added: ‘We knew before the game that they would come out and make it difficult for us. I thought at times we dealt with it well.

‘They are a good side and you have to respect them. A draw isn’t the end of the world and puts us in a great position in the group.

‘We look forward to the next one. We know we can play better than that for sure, but it is a draw in a World Cup. No game is easy at a World Cup.

‘After our first performance people thought we were going to landslide every team we play, but that’s not the case.’

David Warner's lifetime cricket ban for cheating could be OVERTURNED