PUNDIT Gary Neville has predicted that Arsenal will not finish in the top four and need Manchester United and Chelsea to "blow up" to make it.

The ex-United star continues to have doubts over the Gunners and Mikel Arteta after they narrowly missed out on Champions League qualification last season. 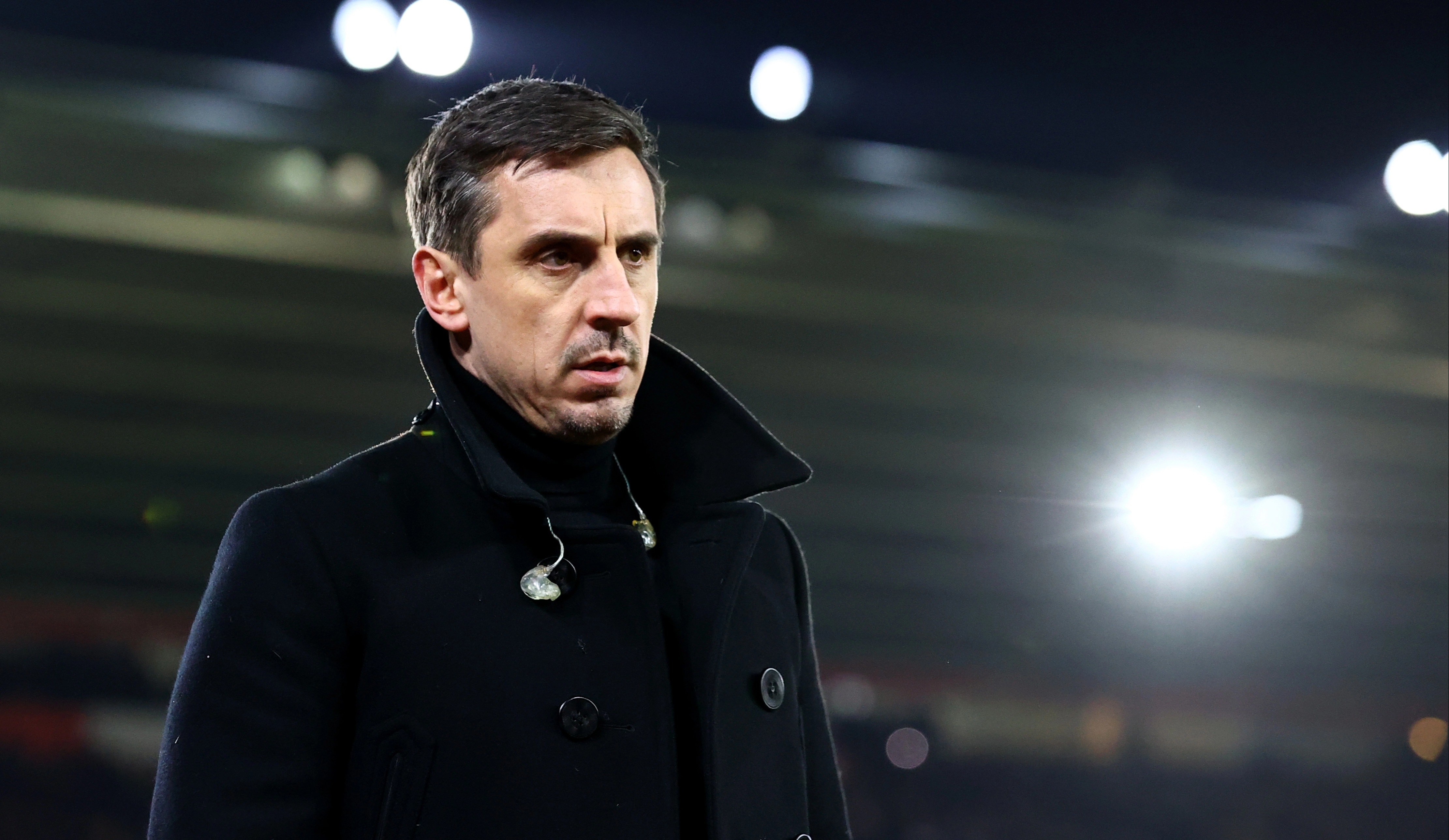 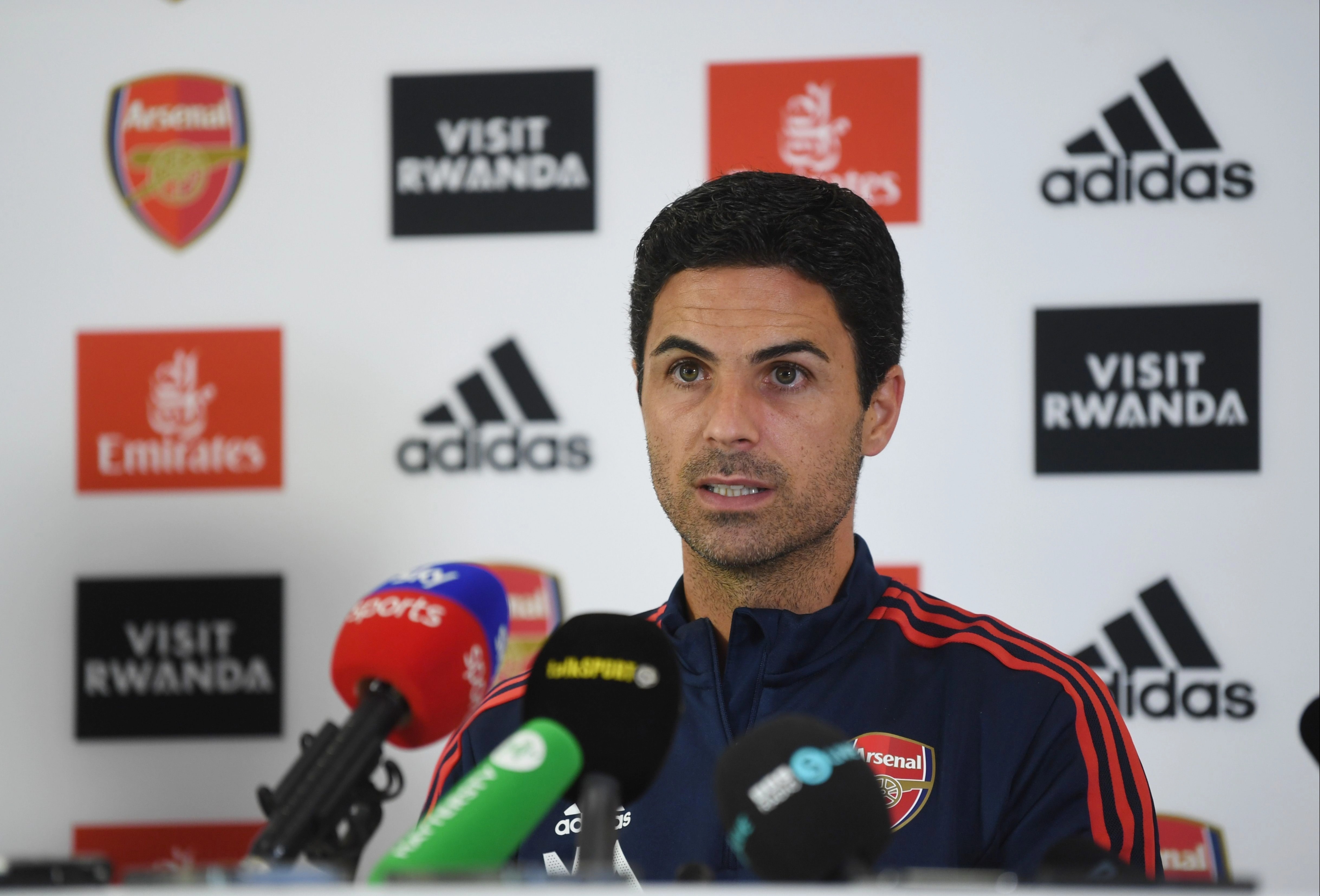 Neville said on the Overlap: "I just worry about the experience in terms of a young manager.

"To be fair, it’s not unfounded, the evidence is there.

"In that game [Tottenham 3-0 Arsenal], Spurs’ experience on that night, it was alarming how naive Arsenal were and how short they were. My concern is just purely around that.

"I know Chelsea and Manchester United are struggling a bit in terms of where they are and they might both blow up, but I think both will have to happen in order for Arsenal to land in the top four."

Arsenal have bolstered their squad this summer adding more experience via the likes of Gabriel Jesus and Oleksandr Zinchenko but the Sky Sports pundit suggests it won't be enough.

The club are still in the market for more players after Arteta hinted yesterday that plenty more business needs to be done.

Neville, has been less than kind about Chelsea too. He criticised owner Todd Boehly for the way he has handled the transfer window comparing it to a game of Football Manager.

He has slammed their transfer window as an "embarrassment" and urged the club to axe Cristiano Ronaldo for the good of the club.