GARY NEVILLE reckons Mauricio Pochettino would take over at Manchester United in a heartbeat despite the turmoil at Old Trafford.

The United legend made the claim after Ole Gunnar Solskjaer was finally sacked following a shocking run of results. 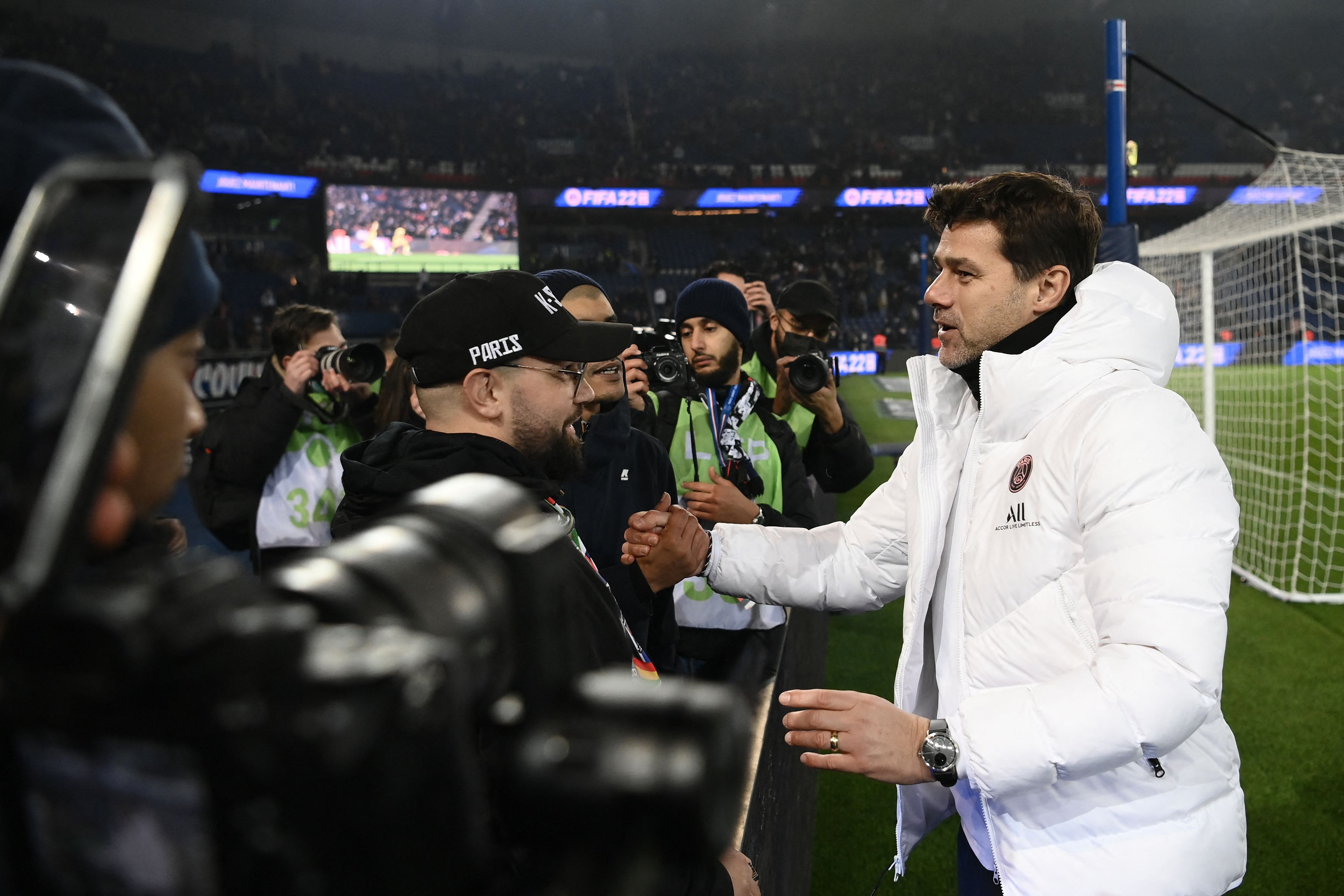 Michael Carrick has been appointed caretaker while the club searches for an interim manager in the short-term.

The club will then look for a permanent replacement next summer and Neville has backed Paris Saint-Germain boss Pochettino as the right choice.

He said on Sky Sports: “I think Mauricio Pochettino – although he’d never say it – he’d leave to come to Man United on a five-year deal tomorrow.

“He’d look at that group of players, he’d look at the club and he’d realise he’d probably be able to achieve more than he wants at Man United in terms of a project.

“At PSG you are on season by season. ‘You’ve got to win the Champions League or you’re out’ type of model. I don’t think that suits Pochettino.

“I think he would absolutely come to Man Utd on a five-year deal, with backing behind him. How he’d fit in with the current coaches who are still there and left, I’m not sure.

“Manchester United have to make sure they get the next one right. Even if that means being patient for six months to wait for managers to become available at the end of the season.”

Pochettino has long been associated with the United job but is under contract at PSG until 2023.

United are searching for an interim manager to lead them until the end of the season, with former defender Laurent Blanc a potential candidate.

A long-term replacement is then expected to be named in the summer – Real Madrid legend Zinedine Zidane is a stand-out option then.

Opinion: Warriors look like champions once again after ousting Rockets