GARY Neville has thought of a way for the Three Lions to wear the One Love armband without threatening their hopes of World Cup glory.

The symbolic armband has been banned and captains who wear it have been warned that they will receive a booking. 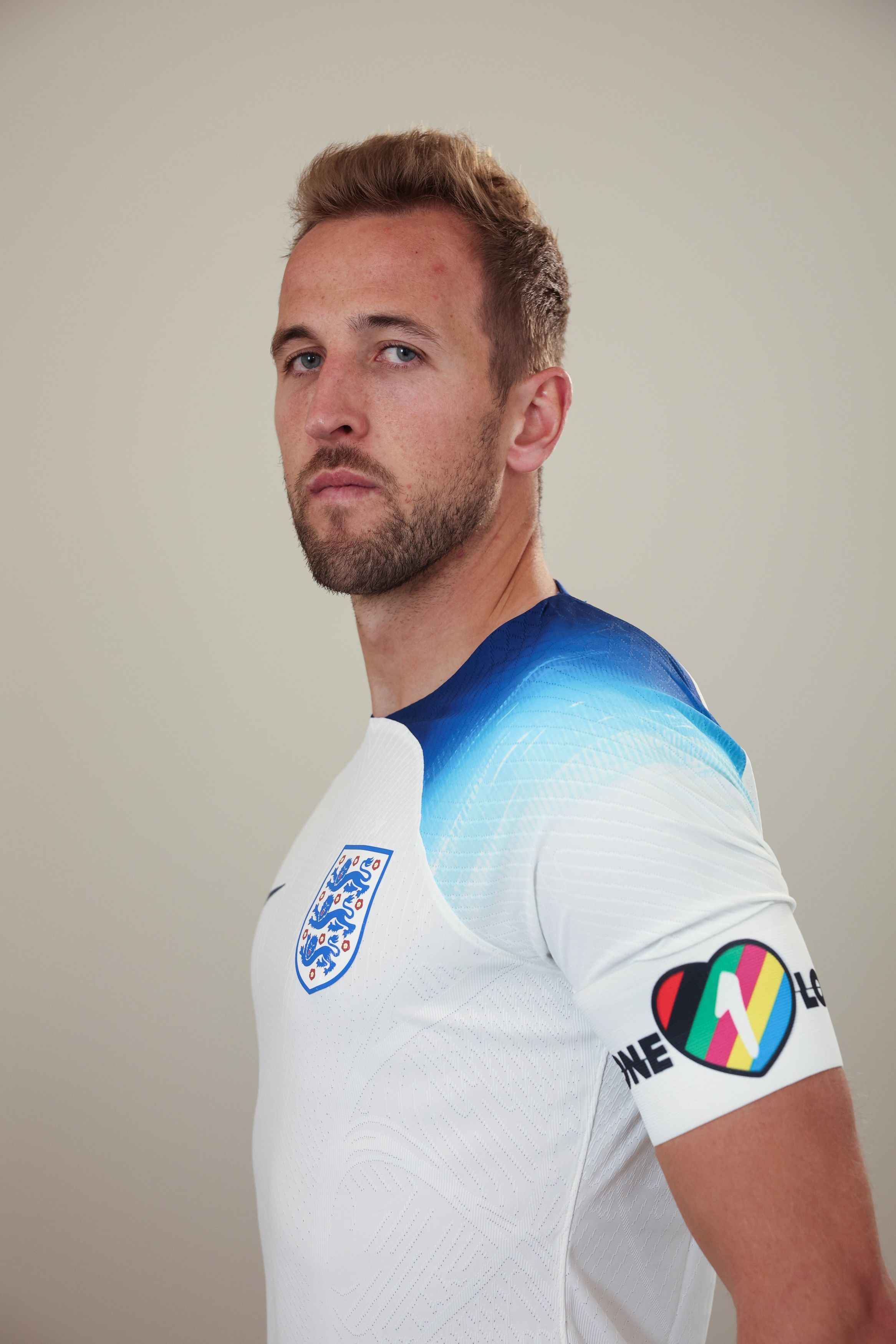 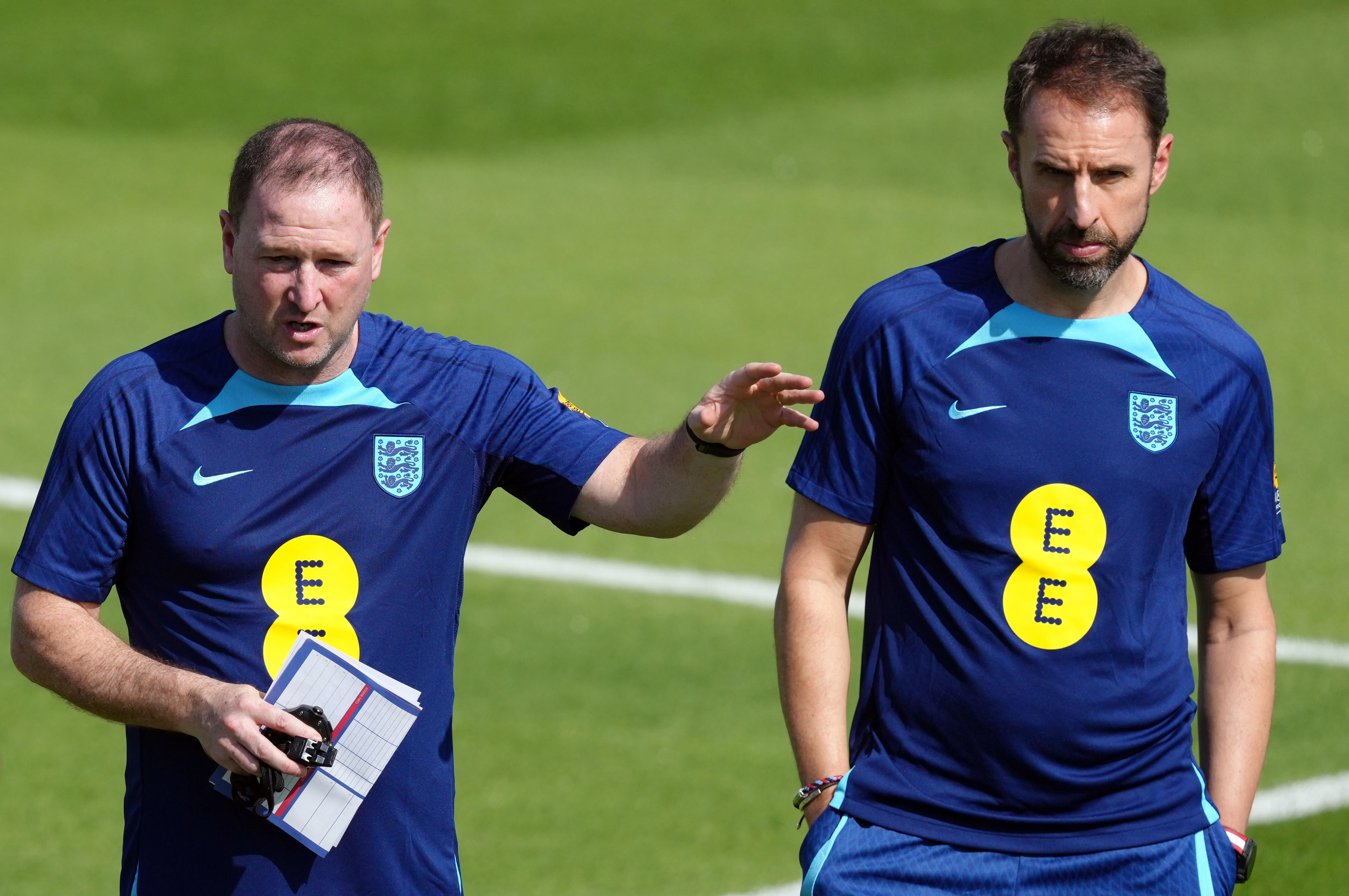 The Three Lions and Wales were prepared to set the trend along with seven other national team captains by wearing them in their opening games at the World Cup in Qatar.

Harry Kane would have been wearing it for England's tournament opener against Iran today.

However, due to the late u-turn, Kane and Gareth Bale will not be wearing them, unless there is another late change.

Neville, however, has suggested a way that the armband can be worn and avoid a booking for Kane.

The idea is for the coaching staff to wear the armband from the sidelines.

They can still be booked, but the risk of them missing a game damages England's hopes a lot less than if Kane were to miss a game.

The striker was the Golden Boot winner at the last World Cup as he helped England make it to the semi-finals in Russia.

The OneLove armbands at the Qatar World Cup promote inclusivity and LGBTQ+ rights.

This comes as Qatar, a country which criminalises same-sex relationships, is hosting the tournament.