The five-time Ballon d'Or winner, 37, has publicly stated his desire to quit United this summer, just one year after his return from Juventus. 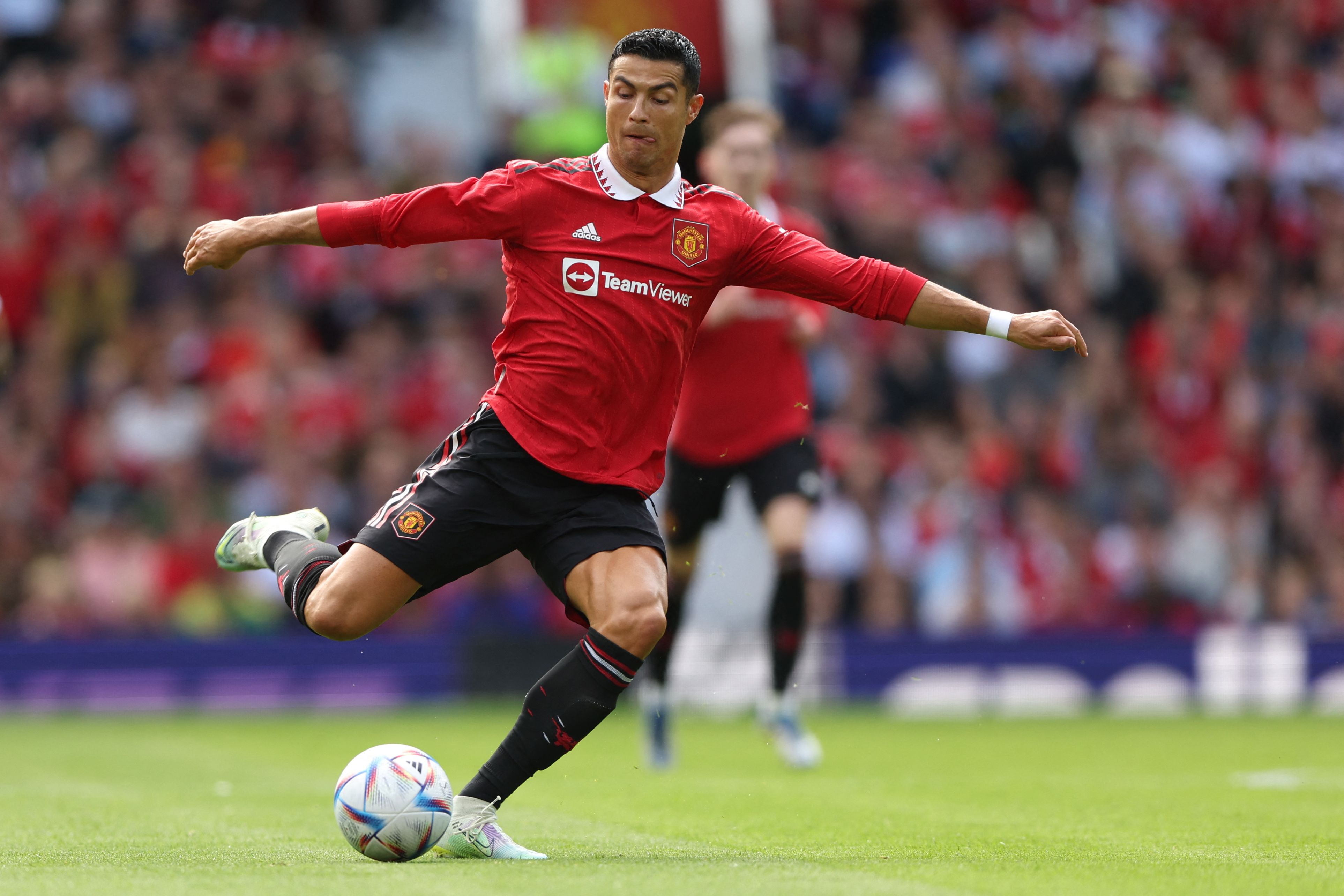 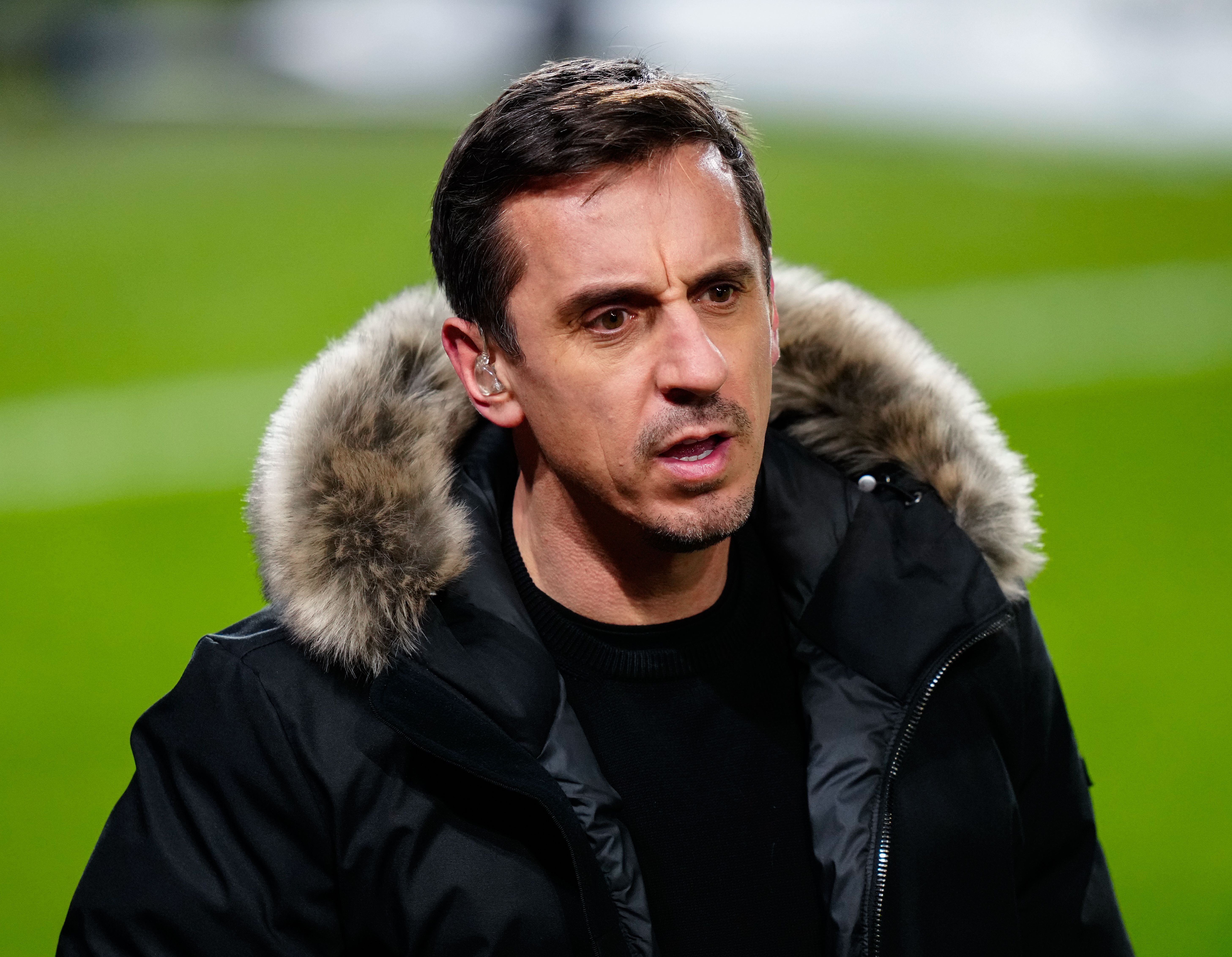 Agent Jorge Mendes has put him in the shop window, but Chelsea, Bayern Munich and Atletico Madrid have all rejected the chance to sign him.

Ronaldo made his return to the United first-team on Sunday, following extended time off, when he played the first-half of the 1-1 draw with Rayo Vallecano.

But after being hauled off at half-time, the forward was spotted leaving the ground before full-time – with boss Erik Ten Hag calling it "unacceptable".

And former United captain Neville has urged the club to axe "dominating factor" Ronaldo to stop the rot with the new season starting this weekend. 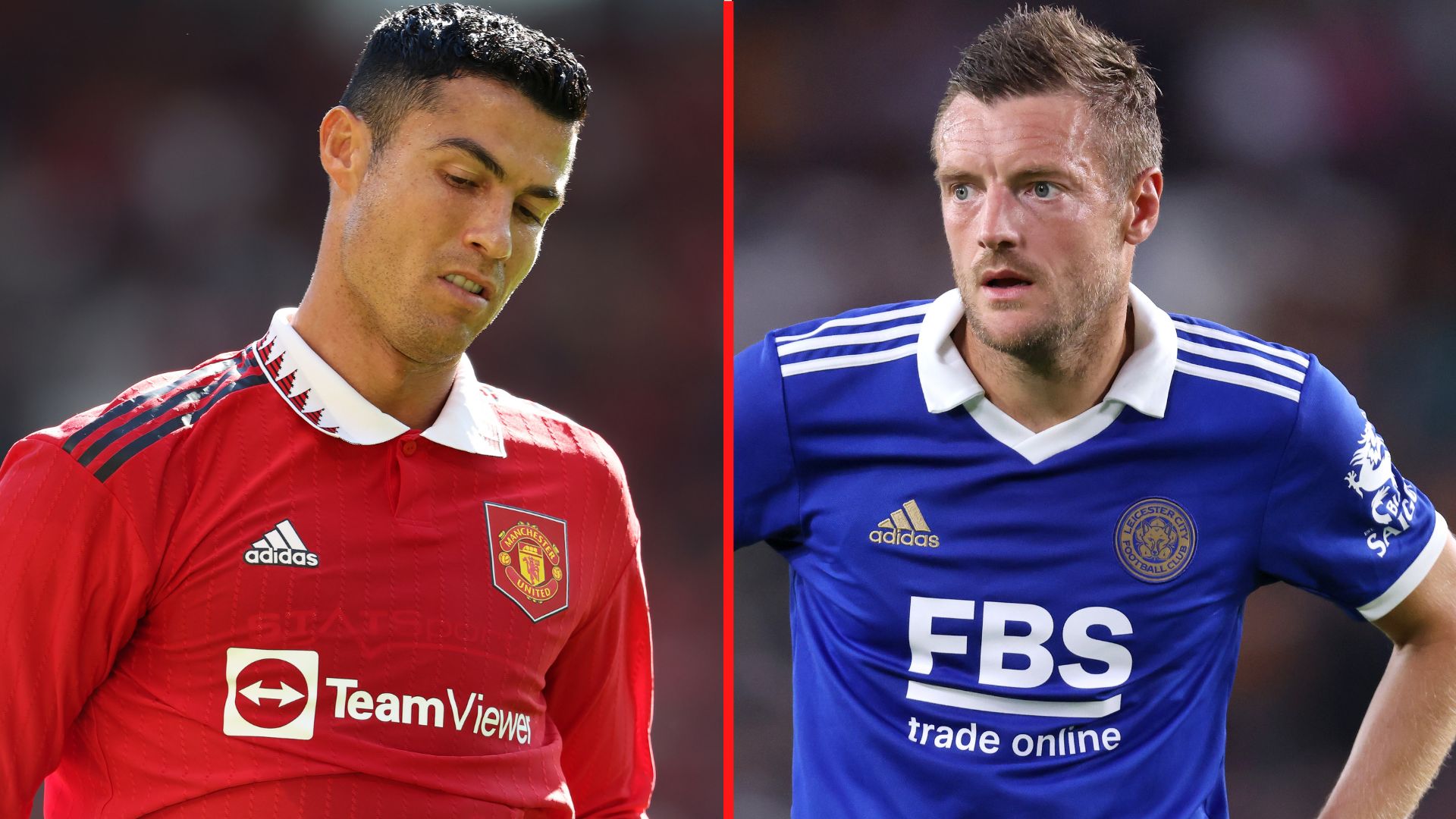 Neville explained on The Overlap: "It's unpalatable for me to watch, as an ex-United captain, an ex-United senior player, thinking that the star player in the dressing room is playing up.

"It happened at times over the last few years where you had Paul Pogba's agent – not necessarily Pogba all the time but his agent – always playing up with the club.

"You can't have your star player in a club running the shop. You cannot have it.

"We know [Ronaldo] can’t do [high pressing] – and the way in which he wants to play on the ball, I'm not sure he fits into Ten Hag's way. 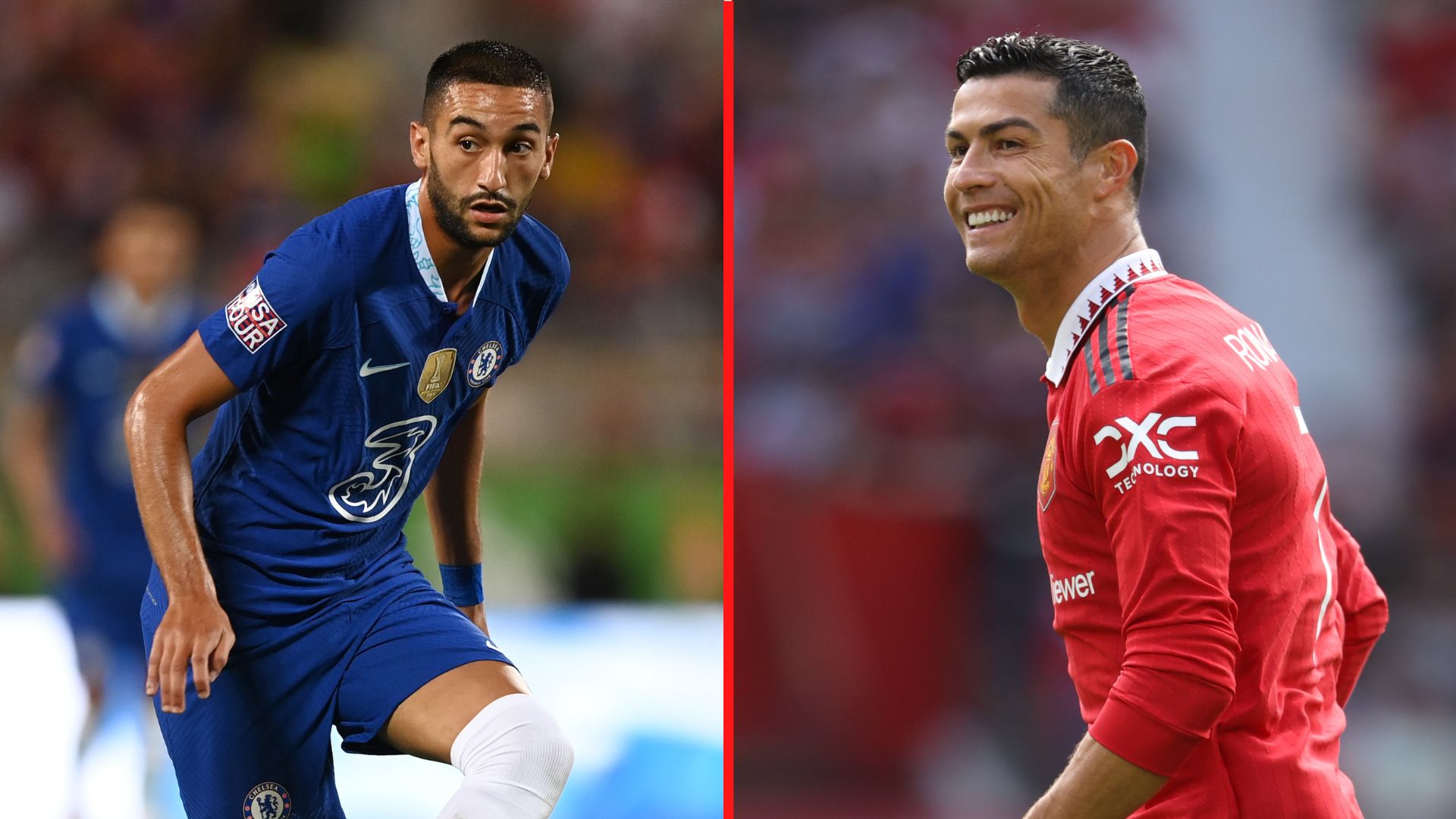 "When that statement came out that Ronaldo wants to leave and then the Monday morning I think something else came out – I'm not sure the club were even aware.

"The timing was horrific coming into the start of the season, it undermined Ten Hag straight away – it meant that Ten Hag literally has had every single press conference that he does is just obliterated by the Ronaldo issue.

"I think looking back, Pep [Guardiola], [Jurgen] Klopp, [Antonio] Conte, Sir Alex Ferguson – if a player becomes the dominating factor, and a distraction in the press conference for a manager, there's only one thing that has to happen.

Racing tips: Templegate NAP was impressive for in-form trainer last time and can go in again at Sandown