The 28-year-old Argentine beauty was in Las Vegas for the awards ceremony and stole the show. 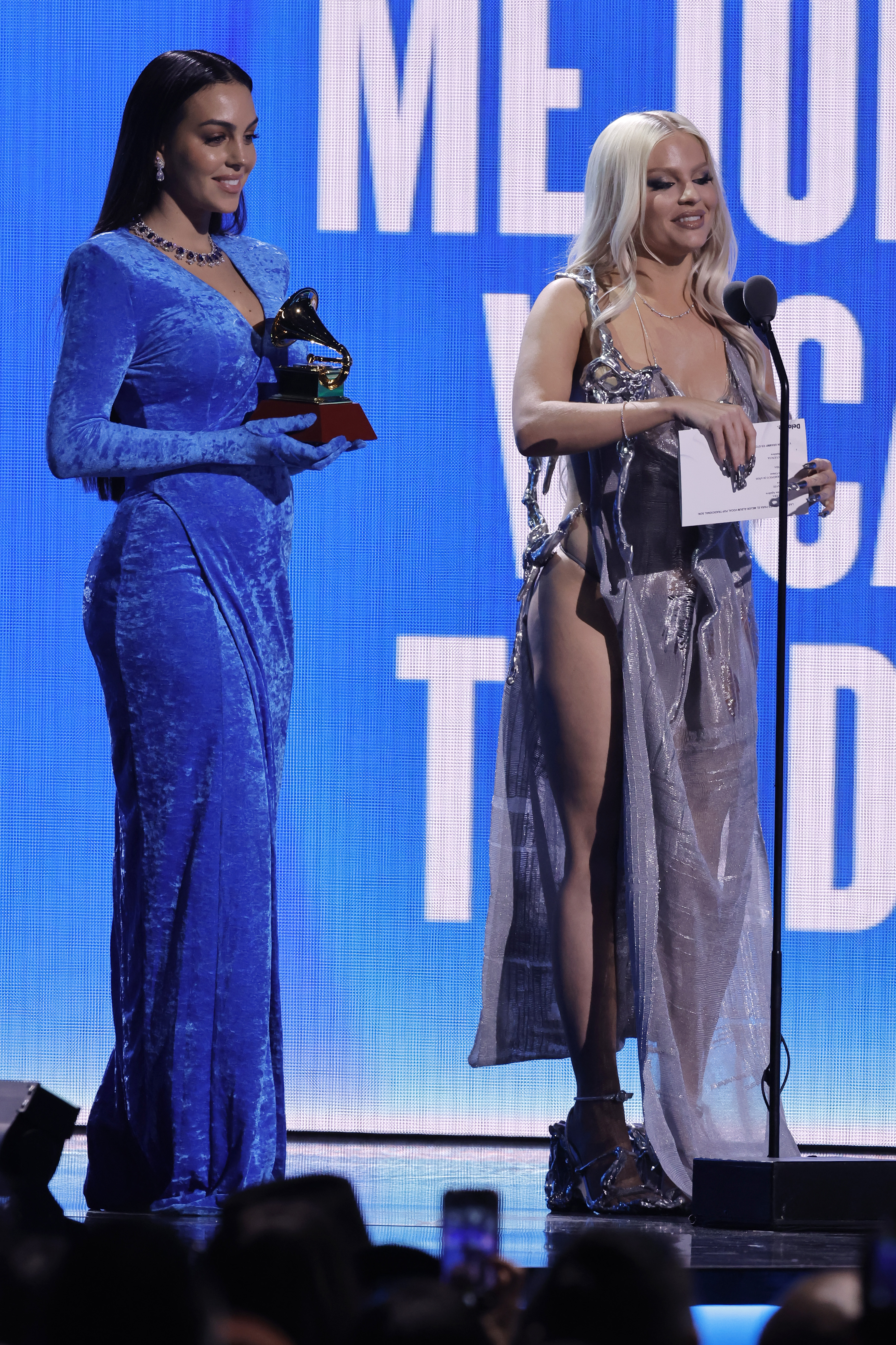 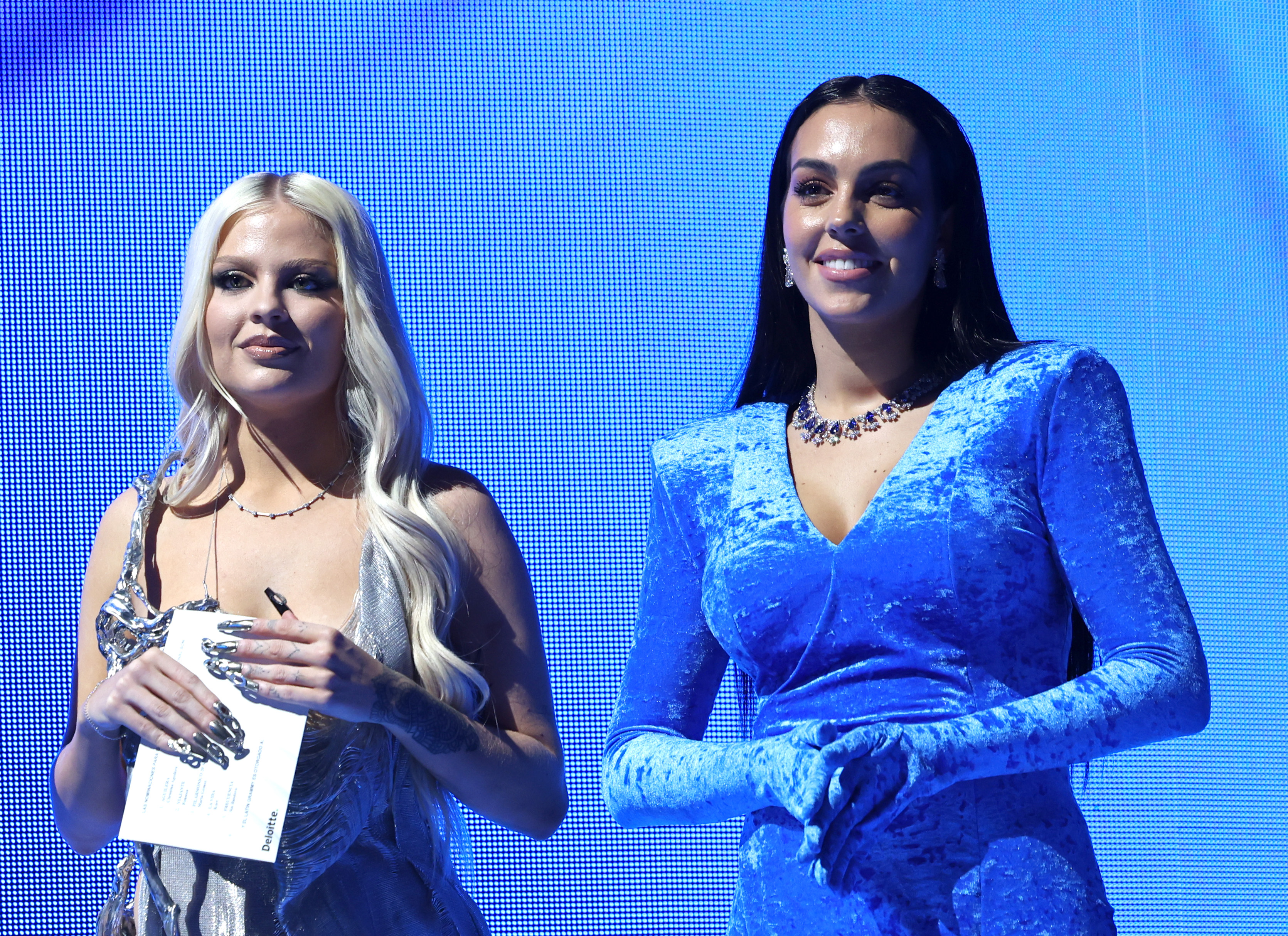 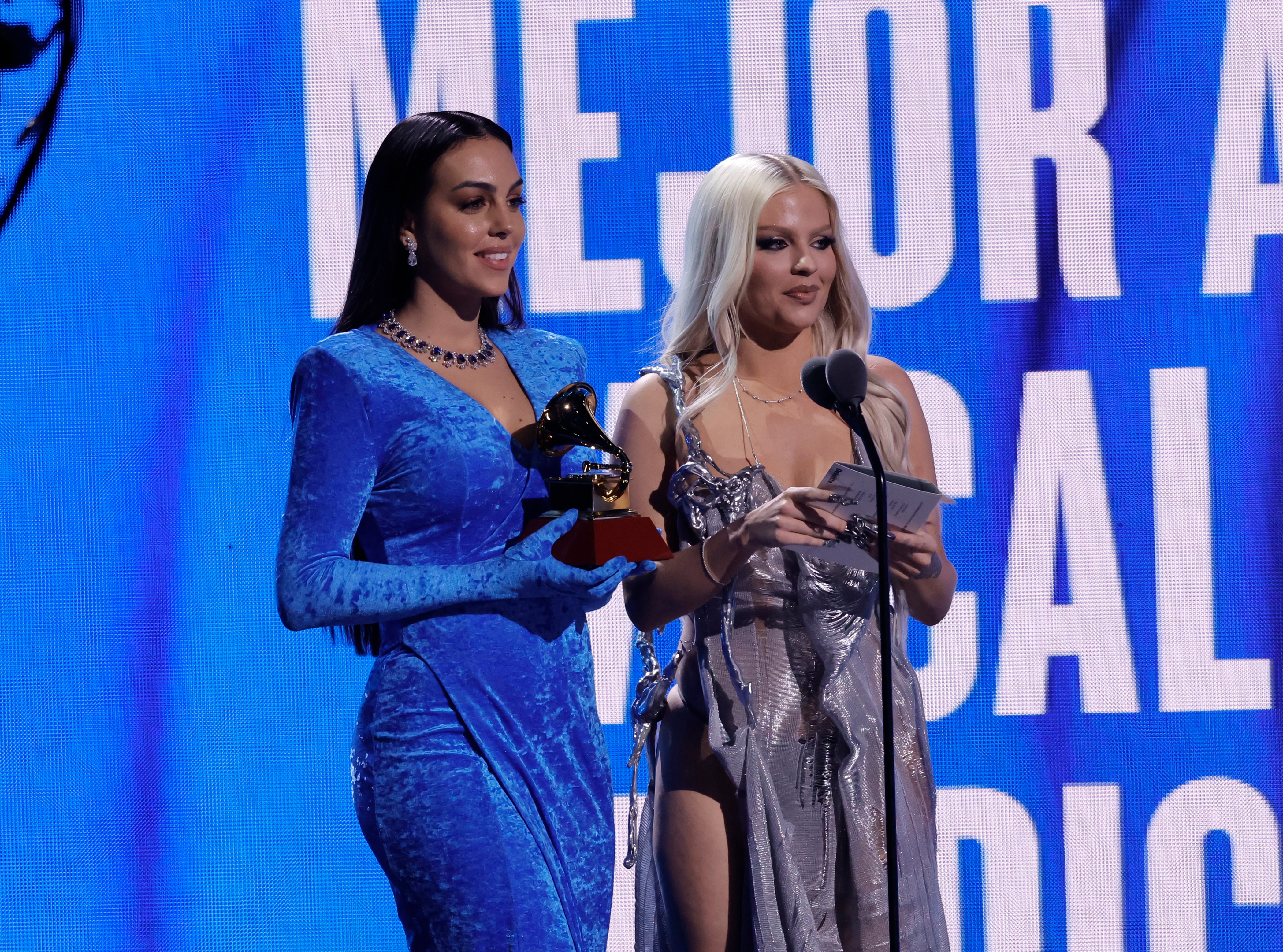 Georgina wore a figure-hugging blue dress with an eye-catching necklace and matching earings.

And the girlfriend of ex-Manchester United ace Ronaldo was all smiles with a Grammy in hand.

The mother of two wrote on Instagram: "Dreams come true."

Fans are in love with Georgina's outfit, with the post being liked 1.4million times and the comments section being flooded with compliments. 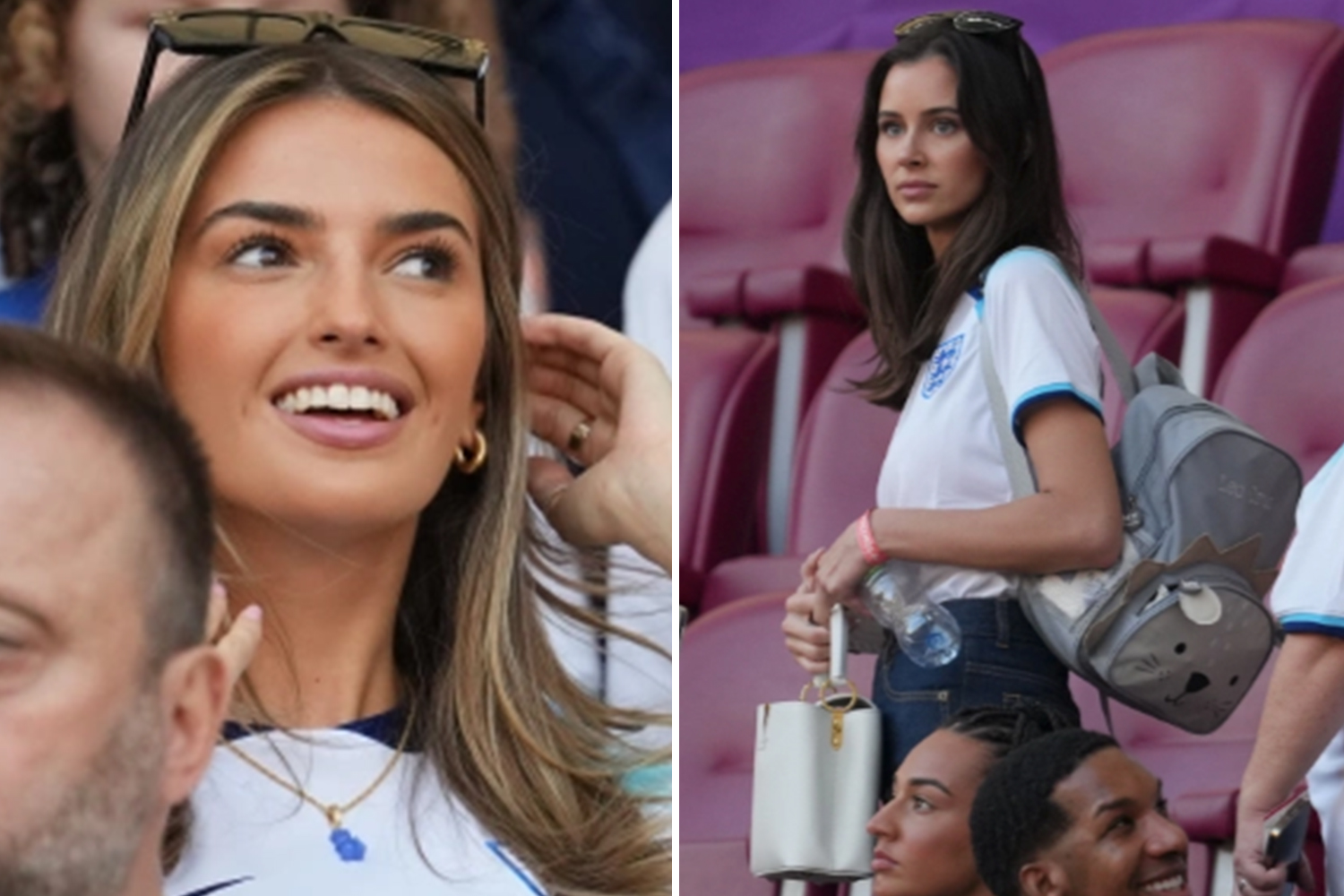 Another replied: "You and your respected family are very good and excellent, I am always your follower."

A third hinted at where Ronaldo could end up next, saying: "Georgina We Are Waiting For You And Ronaldo To Fenerbahce We Love You So Much As Turkish People."

Ronaldo's next move is unlikely to be revealed until after the World Cup.

The 37-year-old is turning out for Portugal in what could be his last.

Ronaldo got his wish of an exit from Old Trafford, albeit a few months late, after slamming the club.

The five-time Ballon d'Or winner accused Man Utd of betrayal, and slammed the lack of investment in the club's infrastructure.

Present United figures such as boss Erik ten Hag were in the firing line, with Ronaldo admitting he does not respect the Dutchman.

And former team-mates Gary Neville and Wayne Rooney were also slammed for their criticism.

Whether Ronaldo stays in the Premier League is yet to be seen.

Chelsea – under new ownership of American billionaire Todd Boehly – were keen on Ronaldo in the summer, however, a move failed to materialise.

In the interview with Piers, Ronaldo was asked about the prospect of joining Paris Saint-Germain, where he would play alongside fellow great Lionel Messi.

Ronaldo would also be supplied by Neymar, as well as Kylian Mbappe.

CR7 said: "It's… everything is possible in football.

"Why not? For sure. They will sell a lot of shirts."

He added on Messi: "Amazing. Player is magic – top.

"I have great relationship with him. I'm not friend of him in terms of what I mean friend is, the guy who was with you in your house. Speaking of phone. No, but he’s like a team-mate.

"It’s a guy that I really respect, the way he always speaks about me.

"So good. What I am going to say about Messi? Great things. He’s a great guy who does everything for football." 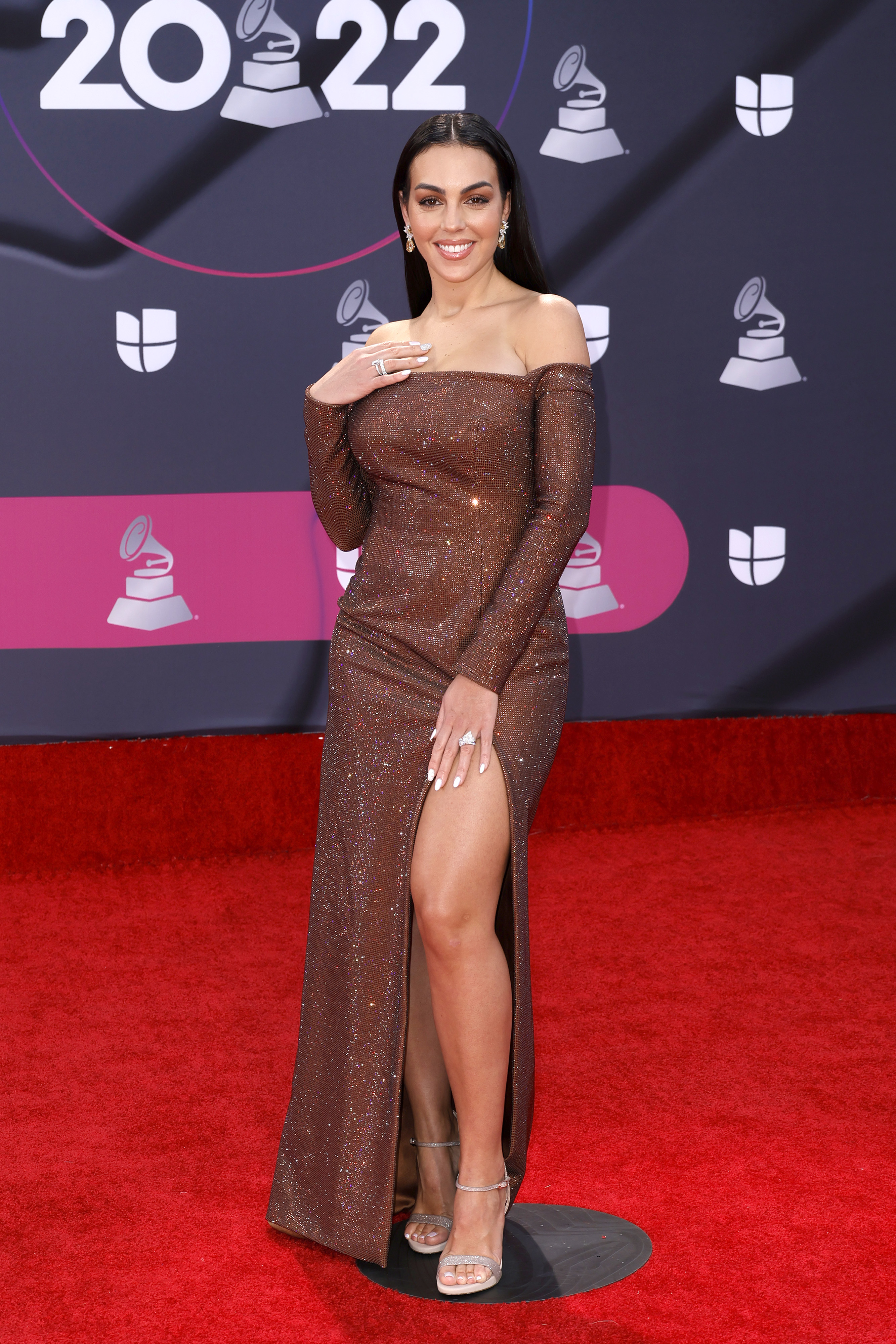 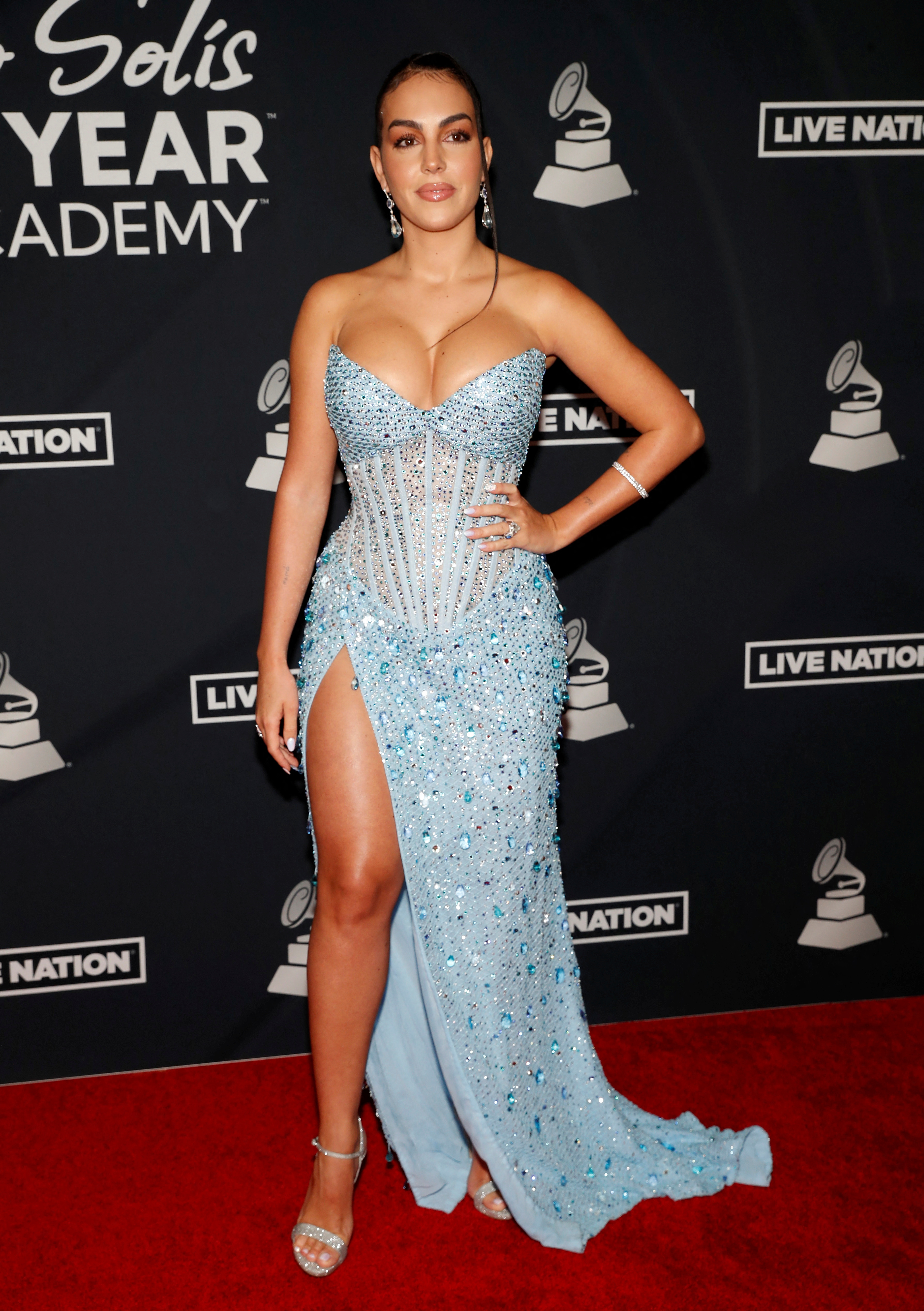 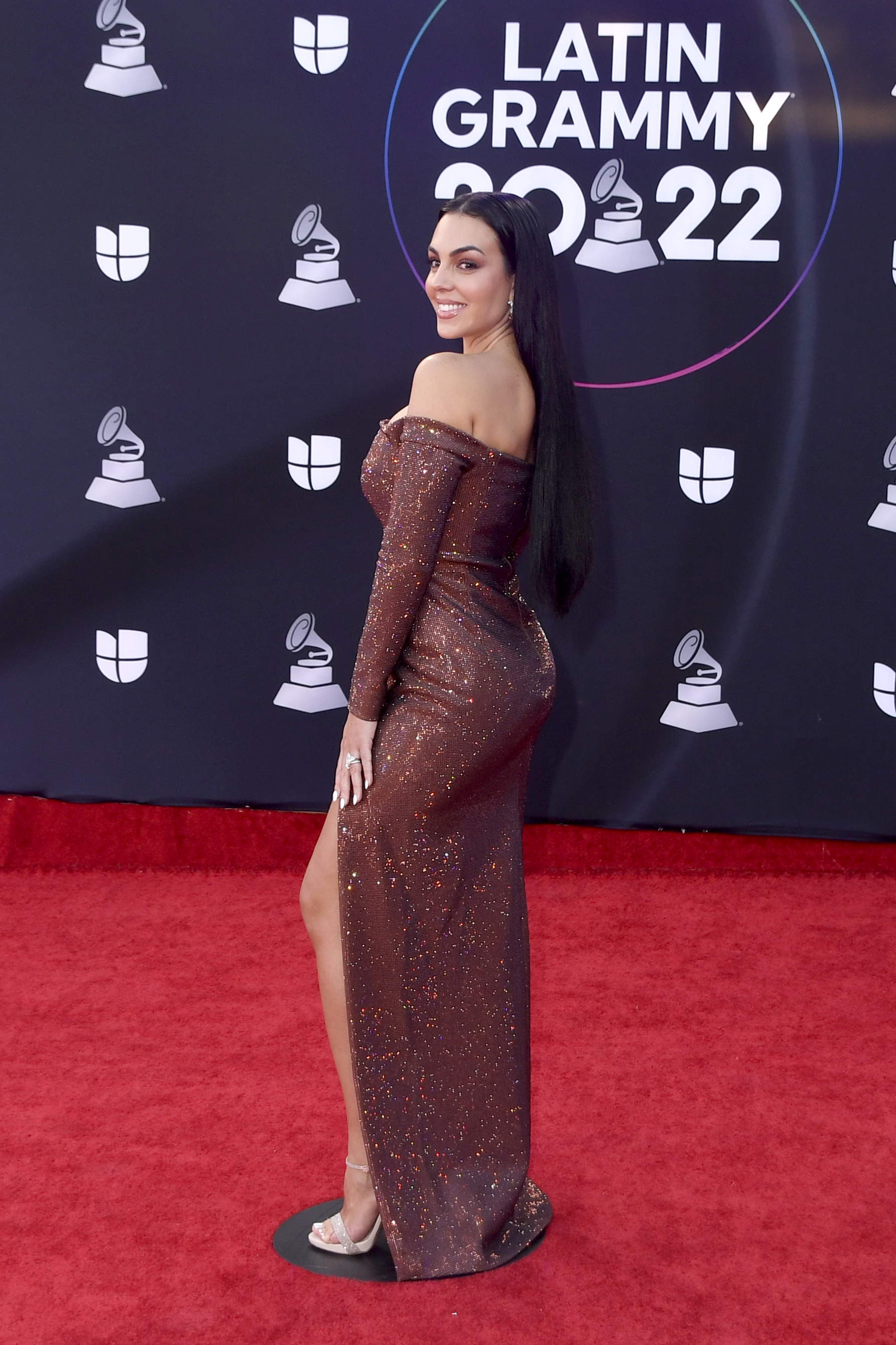 Chelsea’s wonderkids who failed to make the grade and where they are now, including Kakuta, McEachran and more – The Sun