GERVONTA DAVIS wasted no time in hitting back at Jake Paul and Ryan Garcia after his return to the ring.

Tank was the subject of several tweets from the duo following his eighth-round TKO victory over Hector Garcia in the early hours of Sunday morning. 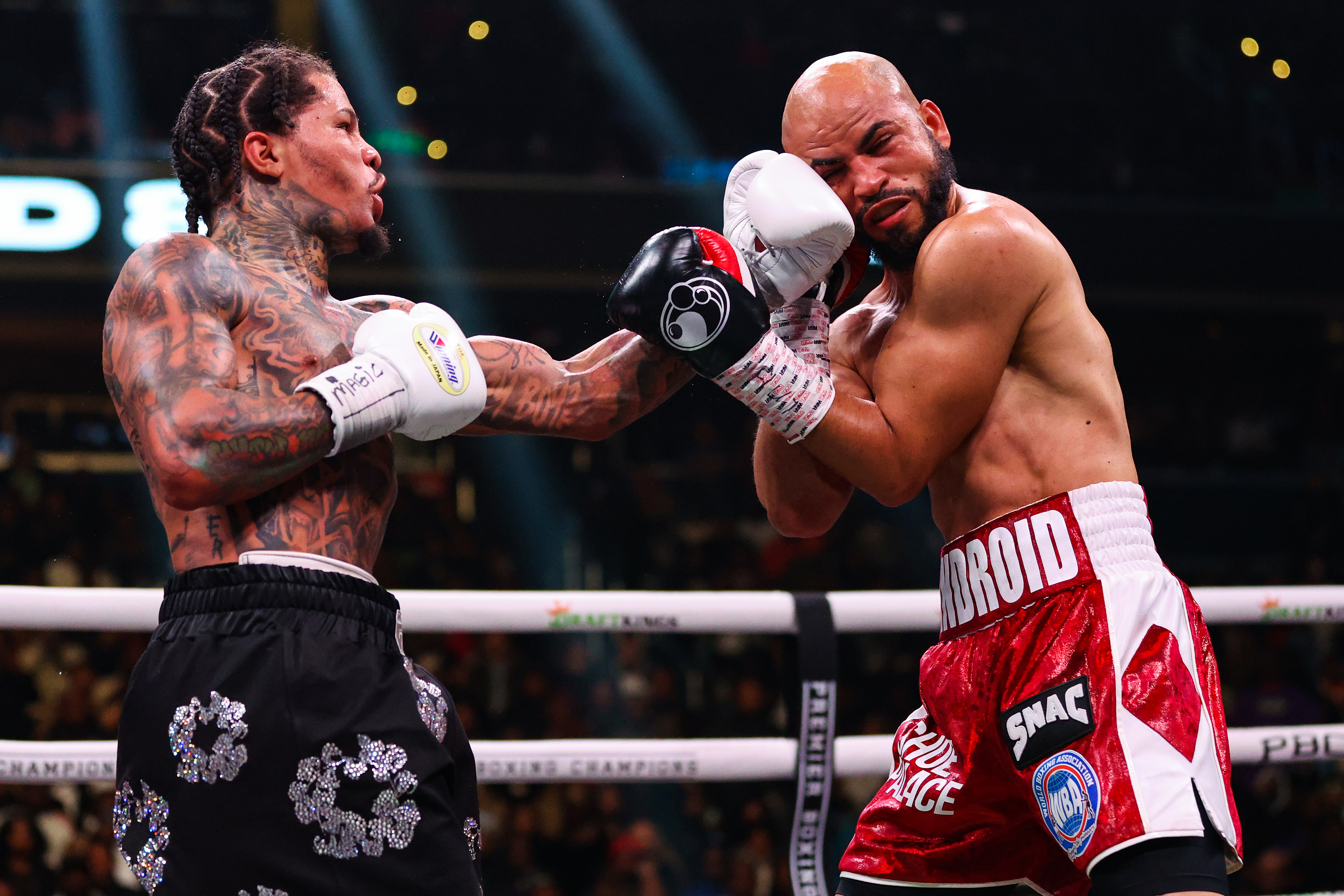 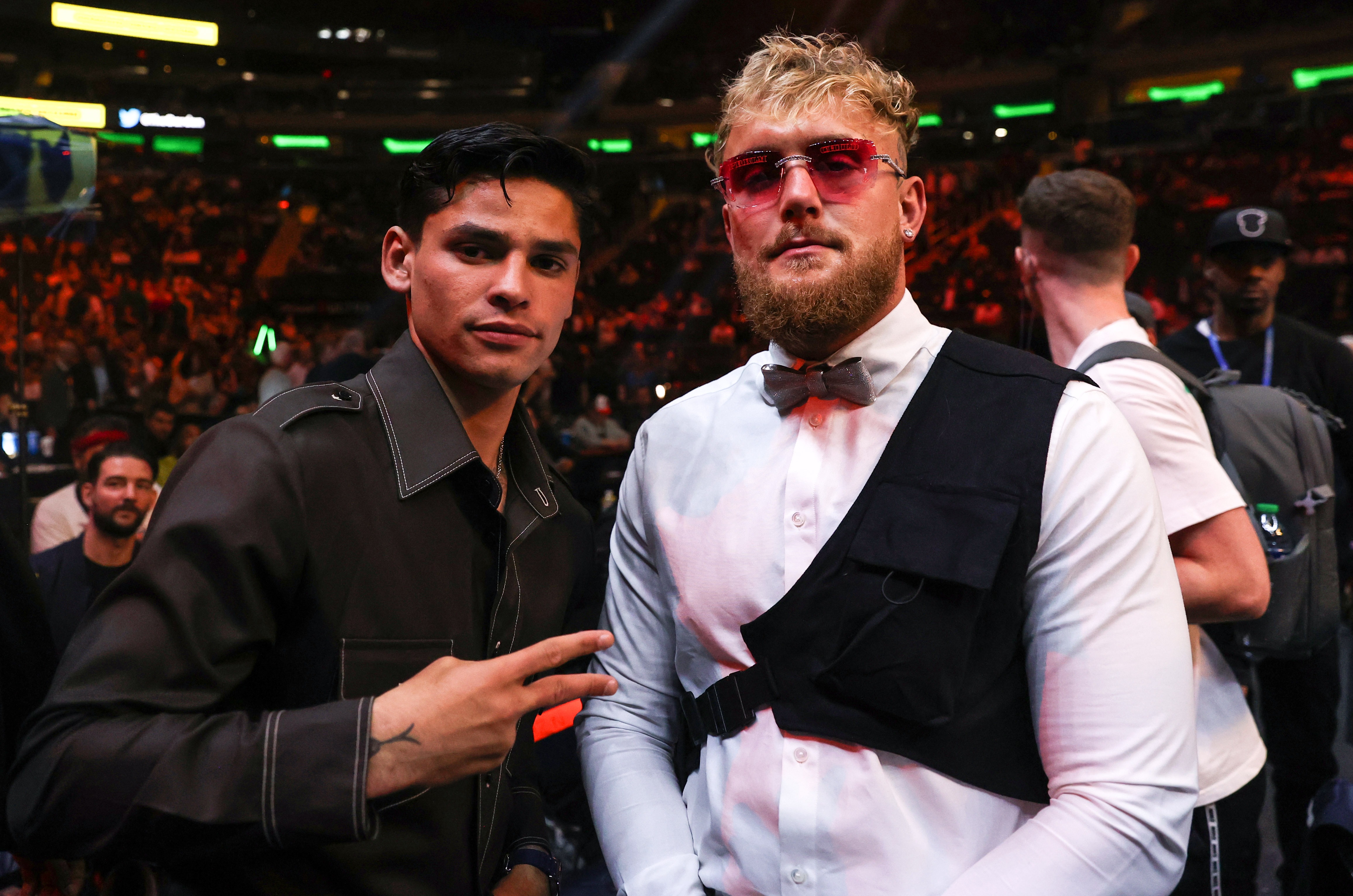 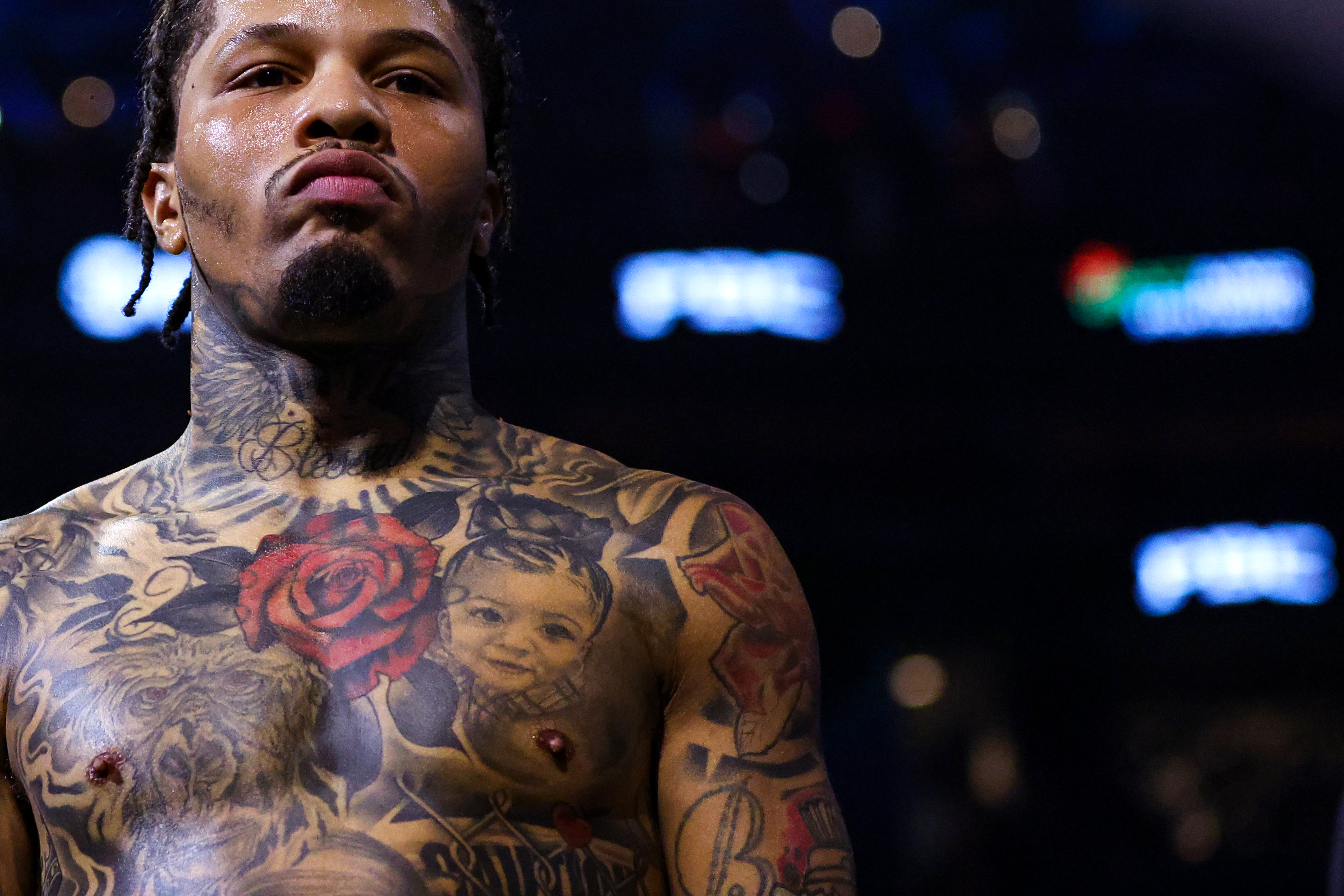 Lightweight prospect Garcia tweeted: "Goodbye Tank is over for you."

The undefeated Flash added: "No more talking let’s get it on APRIL 15th."

Both men's comments were put to Davis in the post-fight press conference, in which the WBA (regular) 135lb champion hit out at the pair. 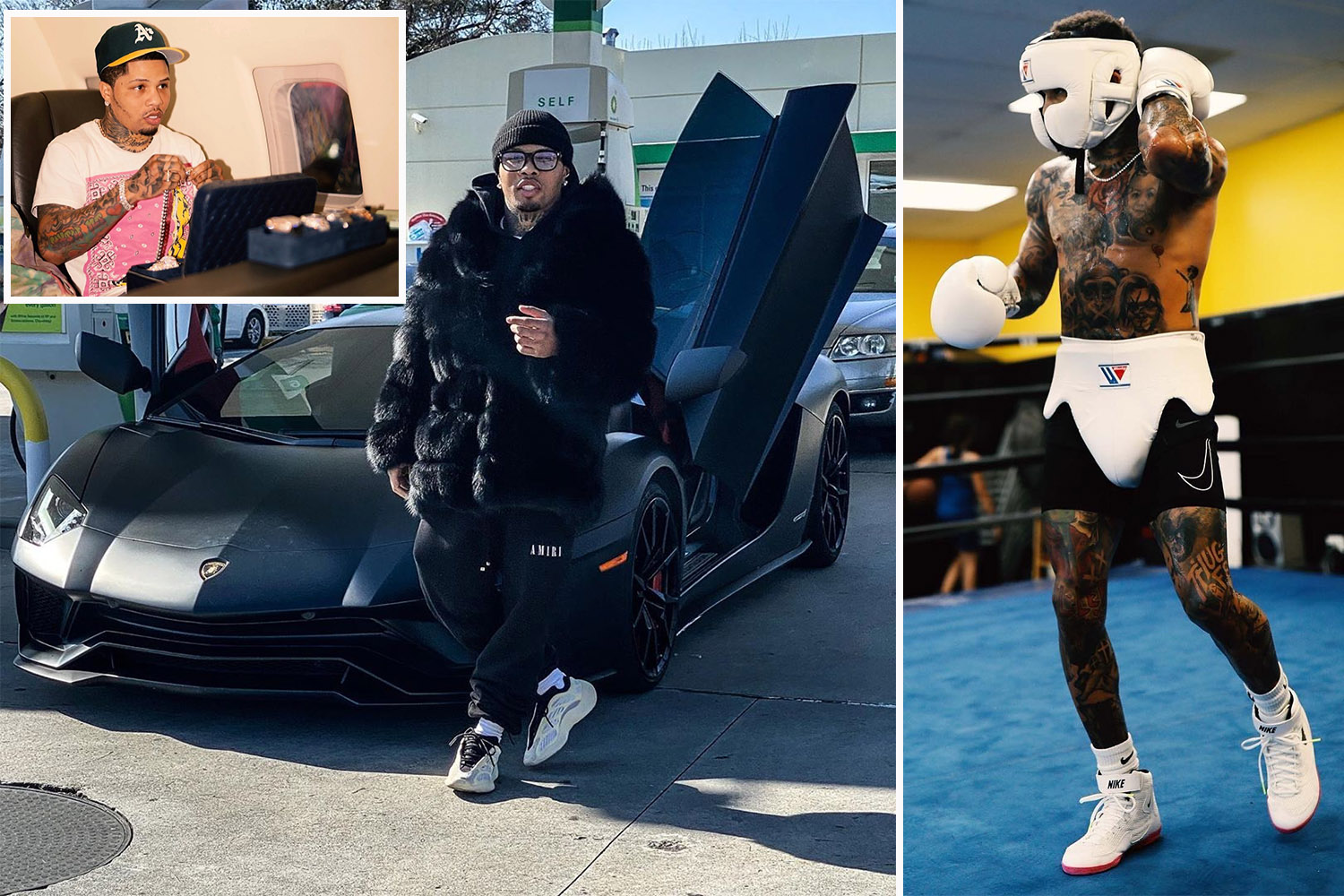 The duo's verbal jabs didn't come as a surprise to Davis, who continued: "That's what they do.

"They like to talk off and try to get fame off other people's victories and other things like that.

"There shouldn't be no more talkin', it should just be workin'." 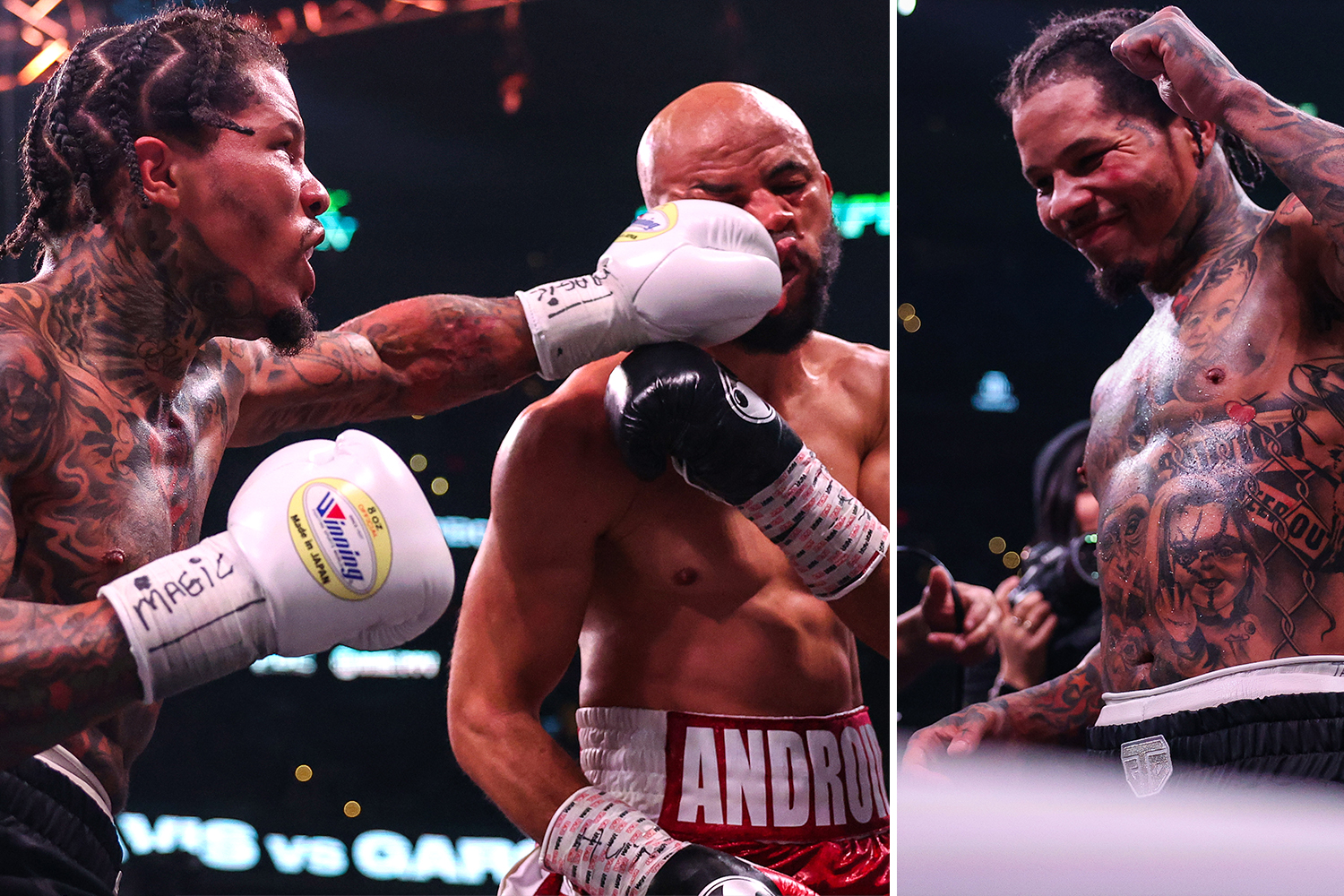 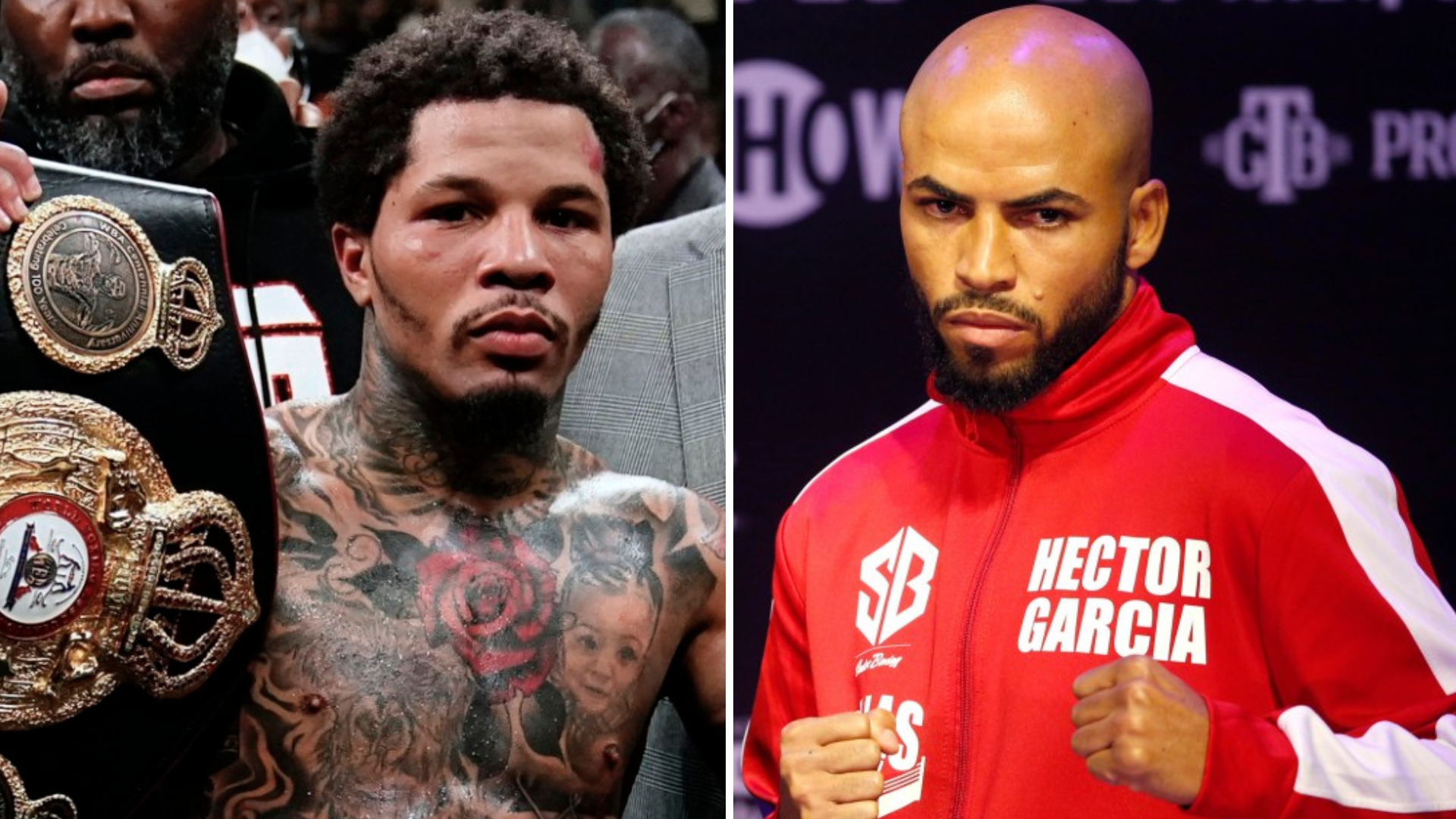 How to watch Gervonta Davis' lightweight clash against underdog contender 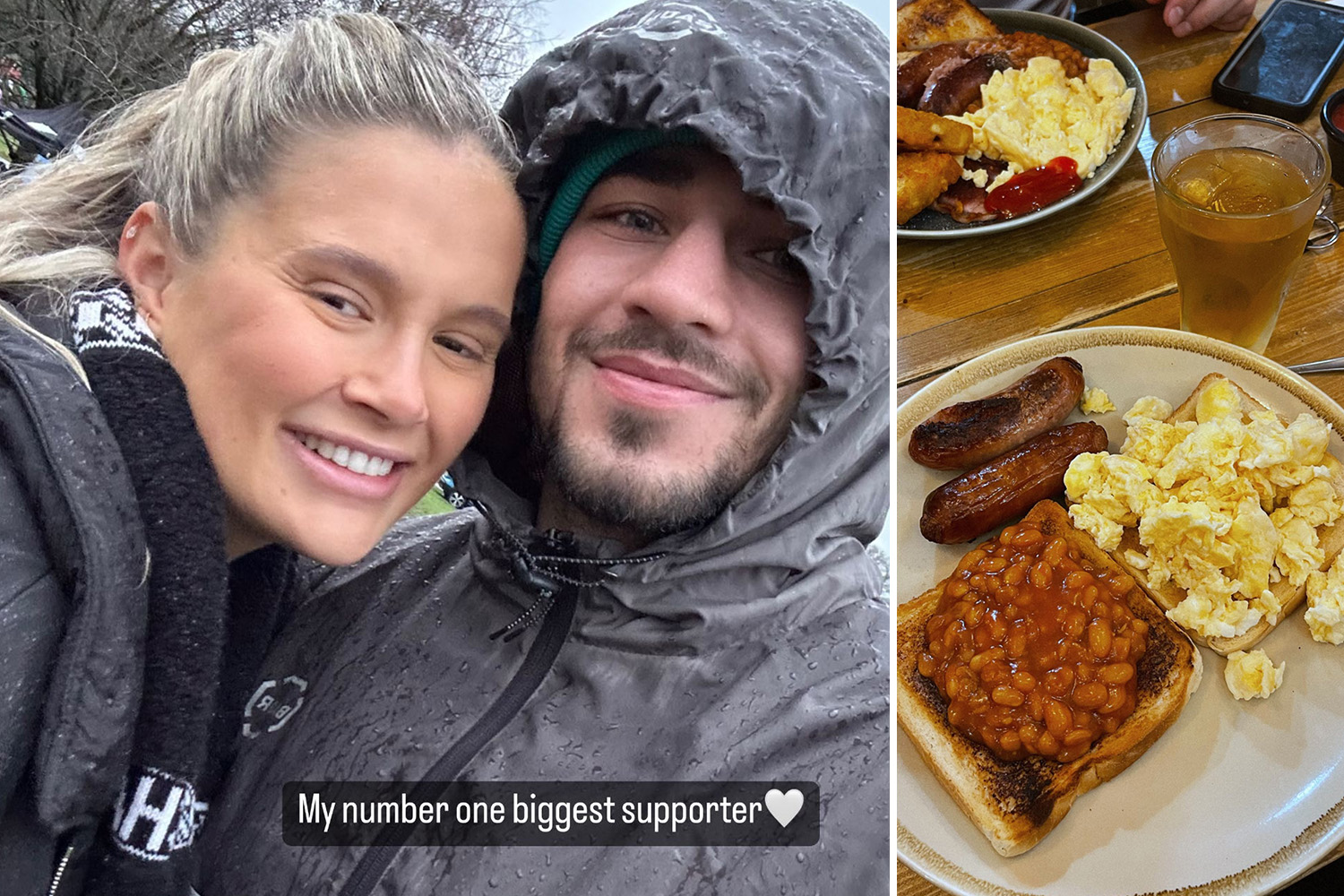 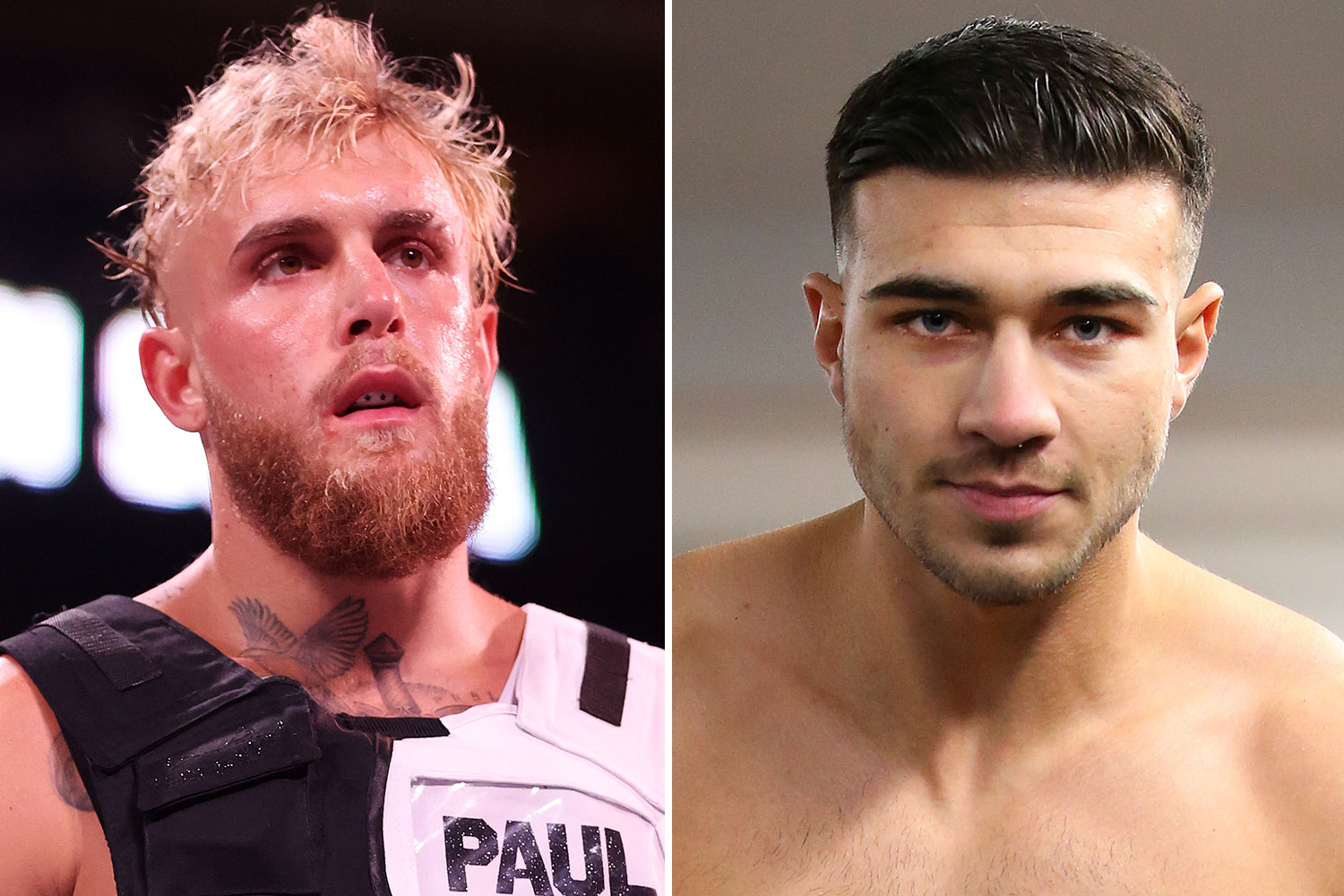 Davis and Ryan Garcia are set to throw down in a mouthwatering Las Vegas showdown on April 15.

The undefeated Davis said: "I'll be getting ready [for it]. I ain't gonna be doin' no more talkin', I've just got to sign on that dotted line."

In his post-fight interview, Davis said of the bout: "God willing, I'm ready for the fight.

"It's scheduled for April and I'm here. On my end, I'm ready.

"I'll take a week off and I'll be back in the gym for sure."

Davis got off to an uncharacteristically slow start in his third defence of the WBA strap and was less than happy his showing early doors.

"He's a fighter and I know he didn't want to show it but he was hurt. I feel as though I have stuff to work on.

"I'm a fighter and I'm not retired so my cup is never full. I'm always willing to learn.

"I struggled a little bit because I don't fight southpaws that often.

"But it's OK because that's part of the game."

Are Six Nations final matches cancelled, and will Italy vs England be rescheduled? – The Sun