Home » Sport » Gimnasia stadium chaos could have been prevented if a nearby stadium with bigger capacity was used, as blame game begins | The Sun

English football had to learn the hard and the tragic way in April 1989 – and it is a lesson that needs to be studied again and again.

The mere presence of so many people in and around a football stadium is, in itself, a potential threat to their safety. 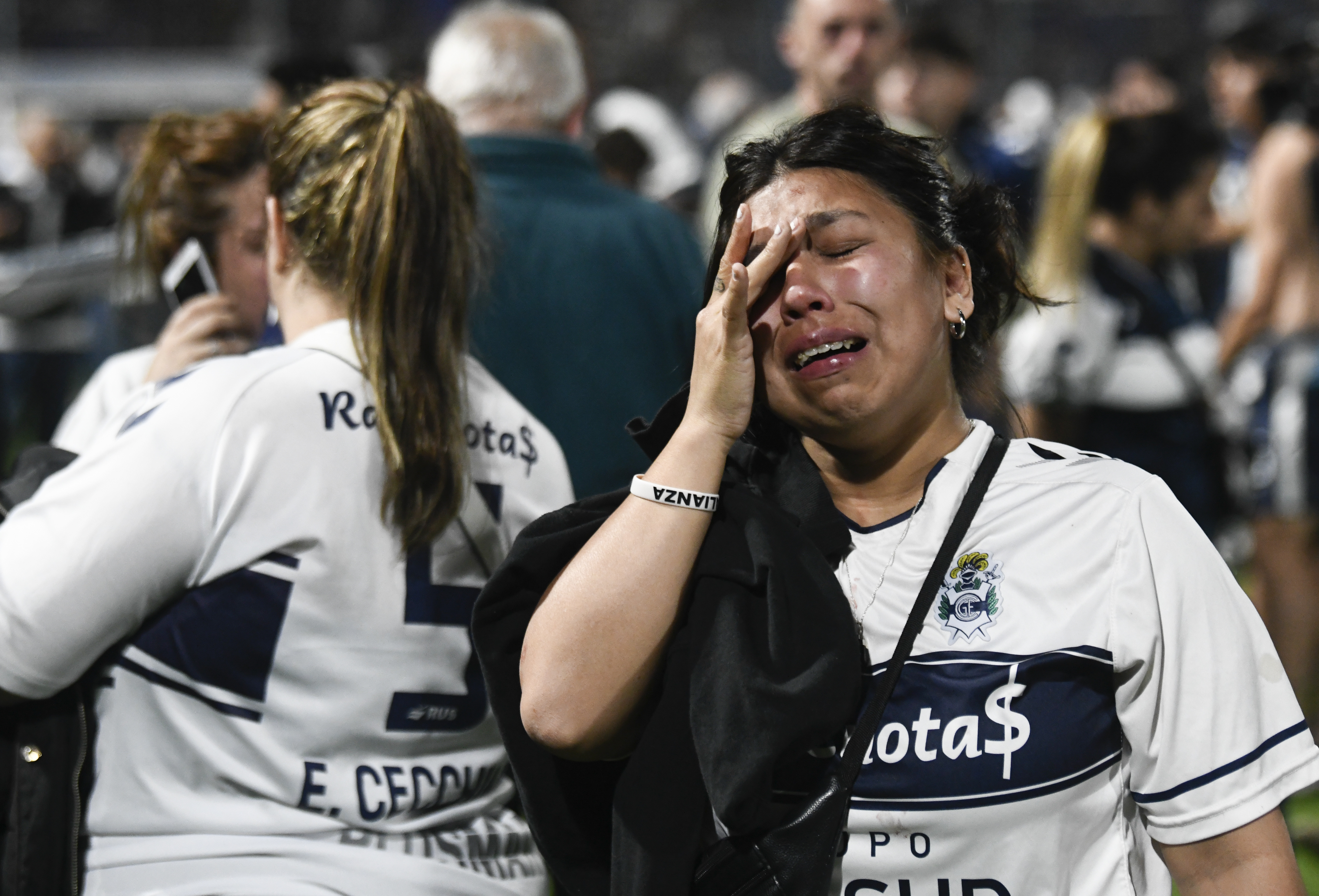 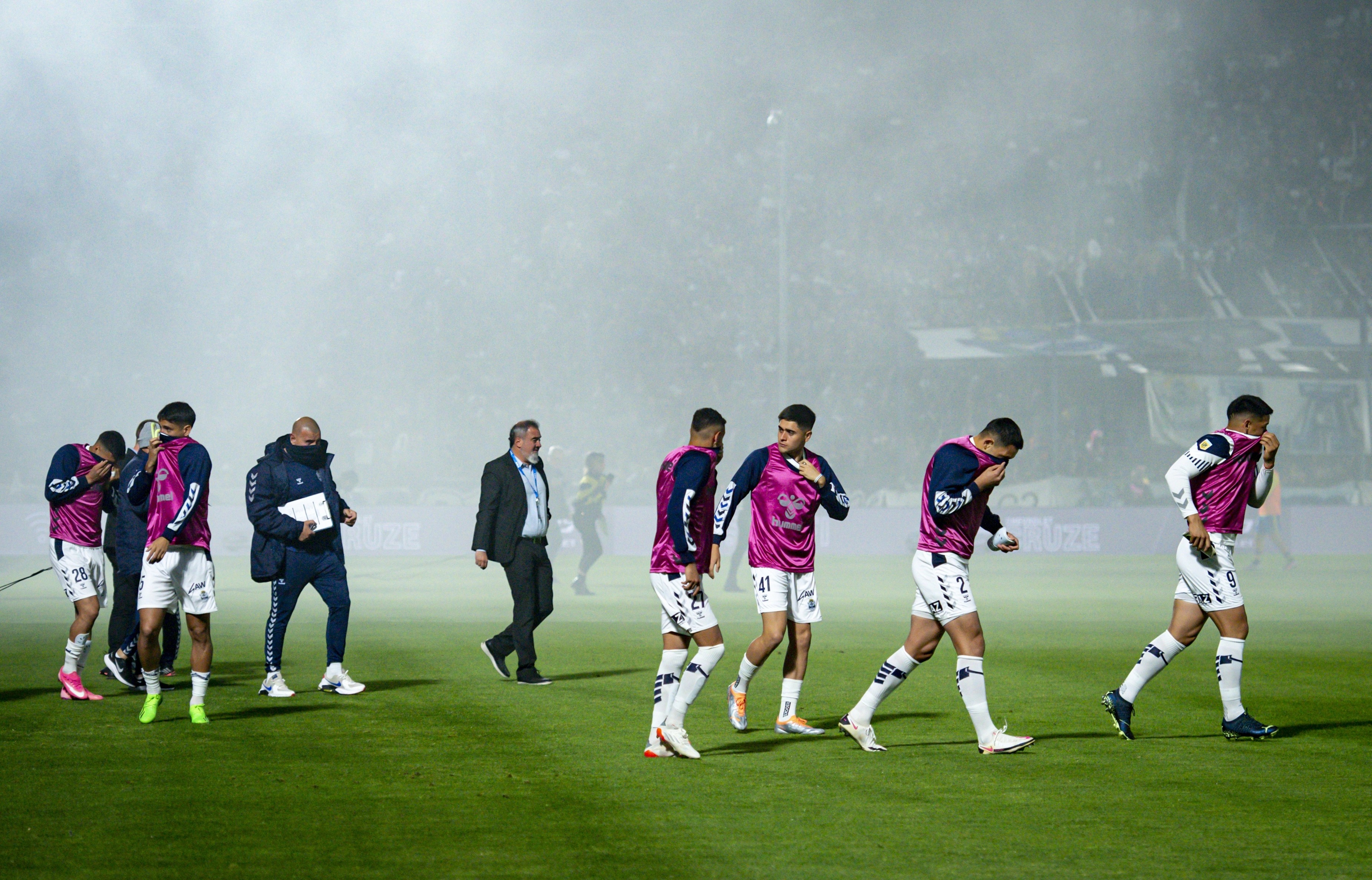 Argentina flirted with disaster on Thursday night when Gimnasia met Boca Juniors in a league game.

The season is drawing to a close, and though Gimnasia’s form has dropped off of late, they still have a chance at winning the title. This is a big deal.

The club’s only other league triumph came in 1929, when football in Argentina was still amateur.

Boca Juniors are even better placed, picking up form at the right time. And there is also the Diego Maradona link. Maradona is a Boca idol, who ended his days as coach of Gimnasia. 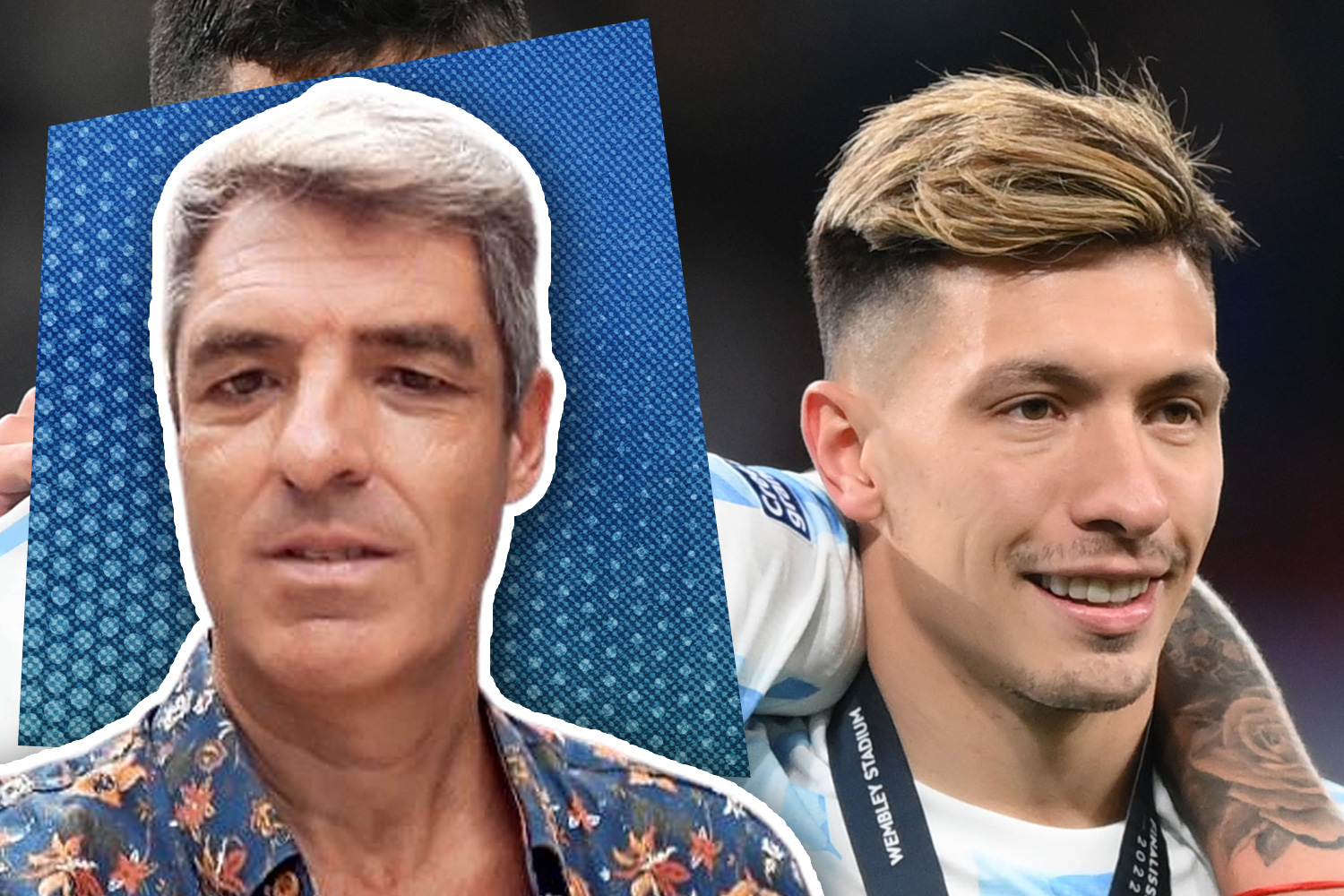 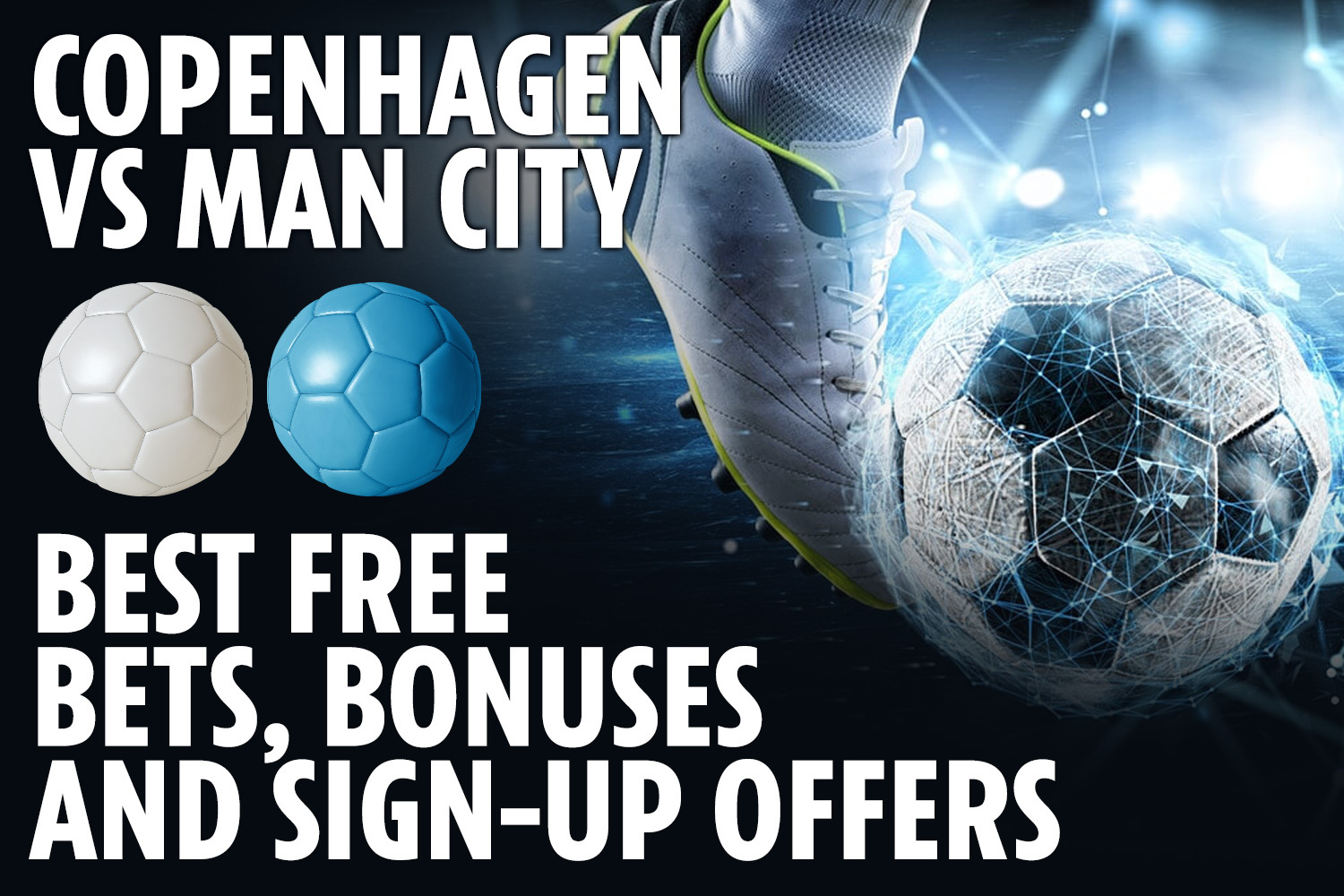 This connection was recognised with an event before the kick off. For a fan of Gimnasia, then, this was one of those occasions when you had to be in the stadium. And there were only home supporters.

The hooligan problem in Argentina means that away fans are normally banned for league games. But even so, even in the absence of away fans,  last Thursday night the security operation could not cope. The occasion was too big for them.

An estimated 10,000 fans were still outside the ground when the gates were closed. Many of them had tickets, and were understandably aggrieved.

The police, it seems, did not handle the situation well, quickly resorting to tear gas and rubber bullets. 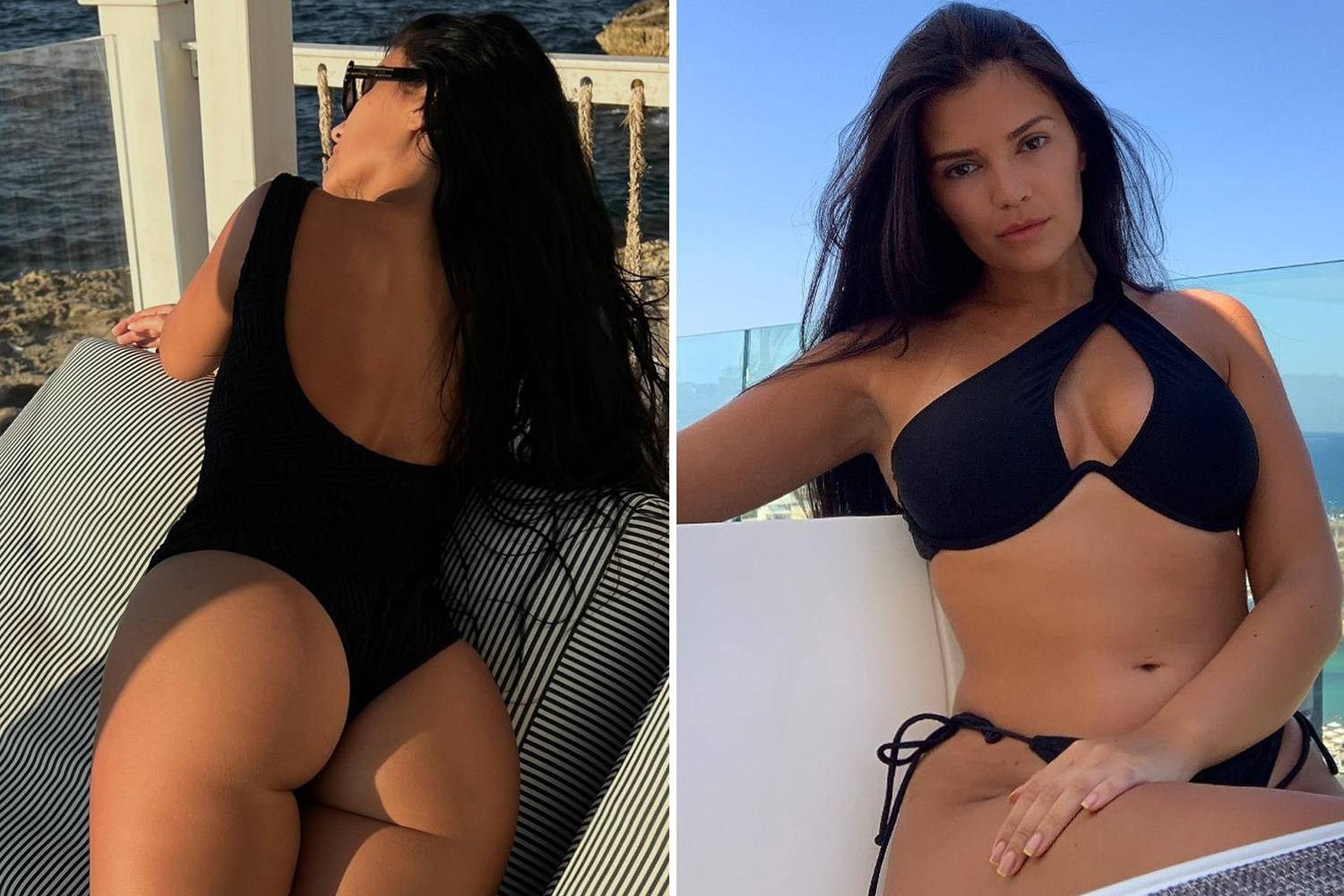 This was different from the tragedy in Indonesia a few days earlier. In this case the tear gas was not used inside the stadium. In practice, though, it made little difference.

The wind carried the tear gas into the stadium. Nine minutes had been played when the game had to be suspended. The players had tears streaming down their faces. They made their exit. But what about the fans?

There was no clear evacuation route for the supporters in the stands. And they could hear the sounds of conflict from outside. Was it more dangerous to stay or to go?

With tears in their eyes and clouds of gas in front of them, it was hard to see, harder still to know what to do or where to go. They were pressed behind fences like English grounds in the bad old days.

Mass panic could easily have broken out, with disastrous consequences. In the event there was only one death – a 57 year old man who suffered a fatal heart attack in the melee – and a few injuries. It could have been much, much worse.

The club managed to open some doors and let the crowd swarm on to the wide open spaces of the field, where those feeling unwell were ventilated with towels.

Some people made their exit down through the players’ tunnel – and by the time they were safely home the blame game had already begun.

The police authorities blamed Gimnasia for over-selling tickets. Gimnasia deny this, and blame the police for a badly performed operation. 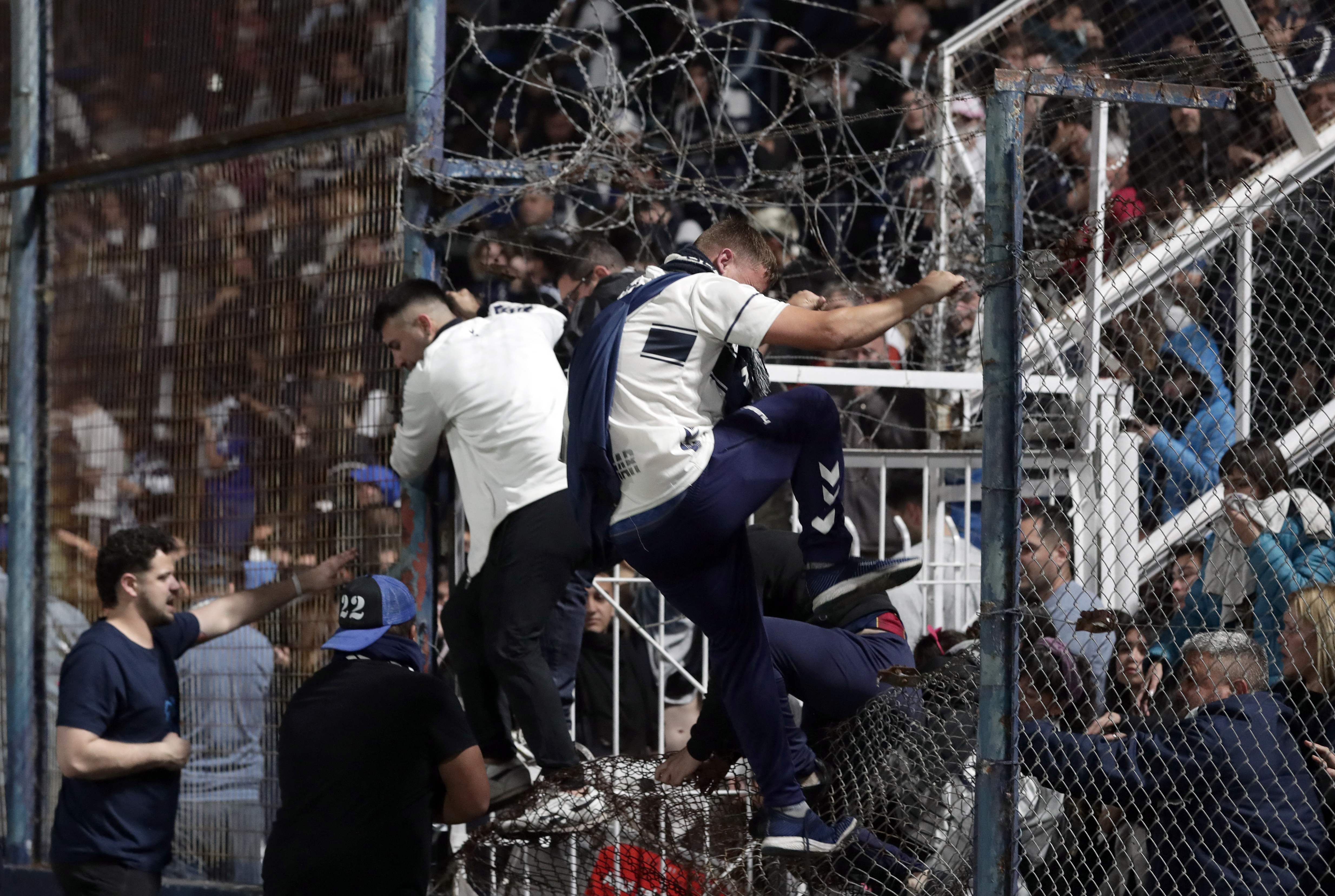 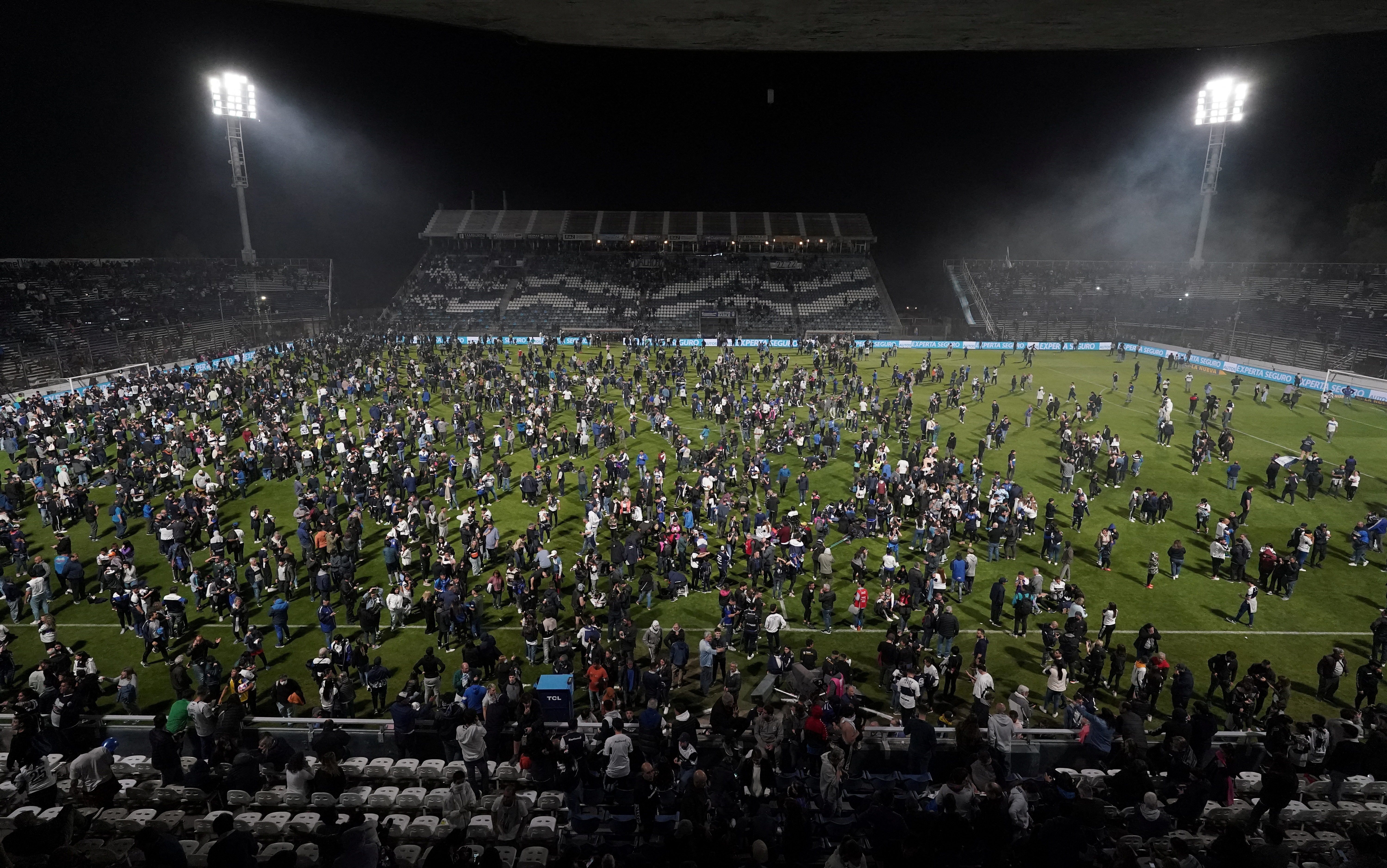 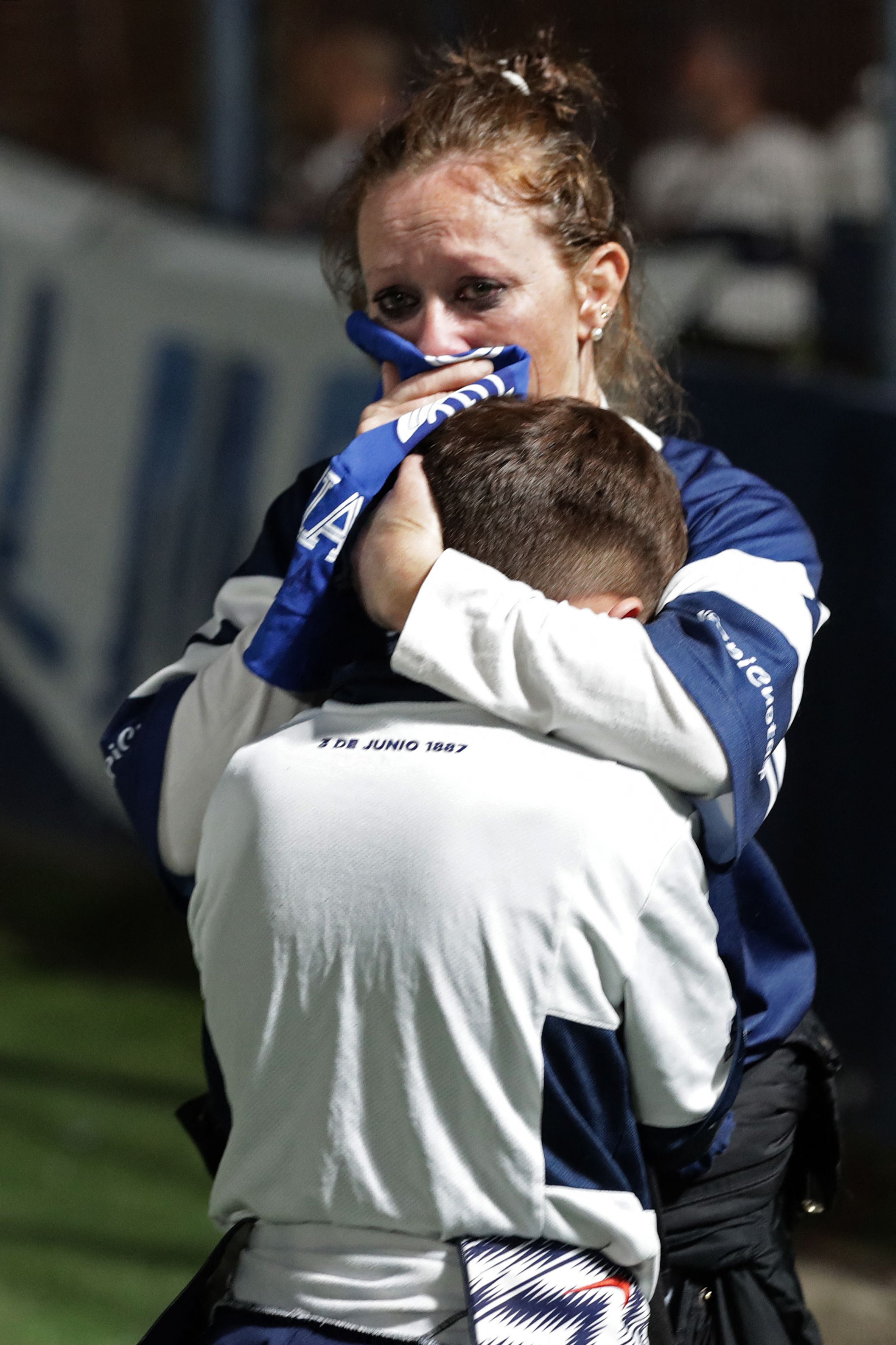 The police, say the club, closed the gates too early, with plenty of space still available. And certainly the police have been blamed for a dangerous escalation outside the ground, with suspension for the man in charge and a number of his officers.

But it was all so unnecessary. The city of La Plata, an hour outside Buenos Aires, has a modern, well located stadium with a capacity 10,000 bigger than Gimnasia’s ground.

The new stadium was inaugurated 19 years ago, and has staged rock concerts as well as games of the 2011 Copa America.

It was used by La Plata’s two teams – Gimnasia and Estudiantes. But the territorial nature of football won out.

Many fans were unhappy with this ground sharing arrangement, and both clubs responded by spending money on their original stadiums and moving back to them.

That might work for most games. It didn’t work on Thursday night – when the death toll could have been far higher.