GOALKEEPER Jordan Holt scored an incredible three times in a cup semi-final — and still ended up on the losing team.

His football side was 2-0 down in stoppage time at the end of the game when he went for up a corner and headed the ball into the net. 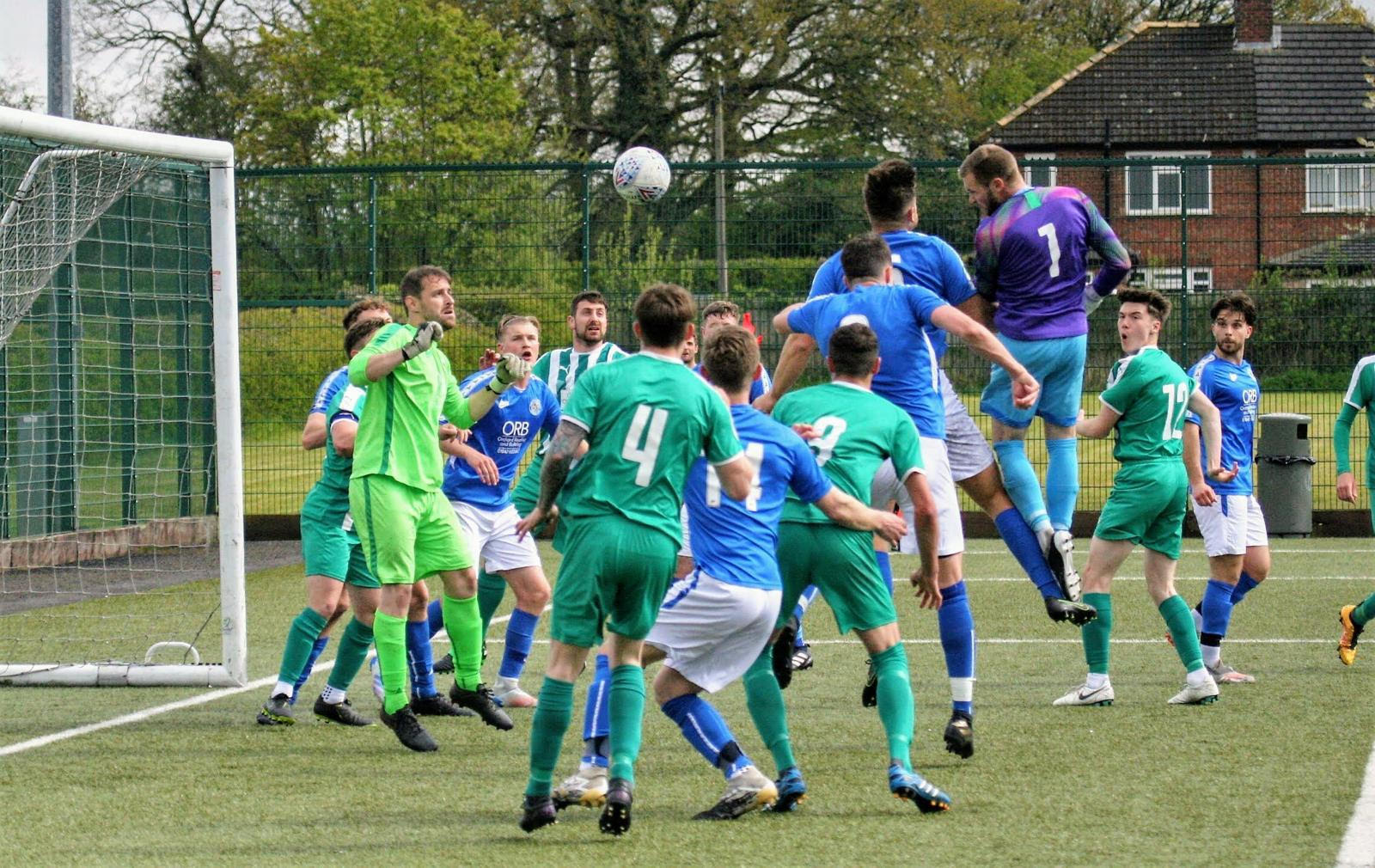 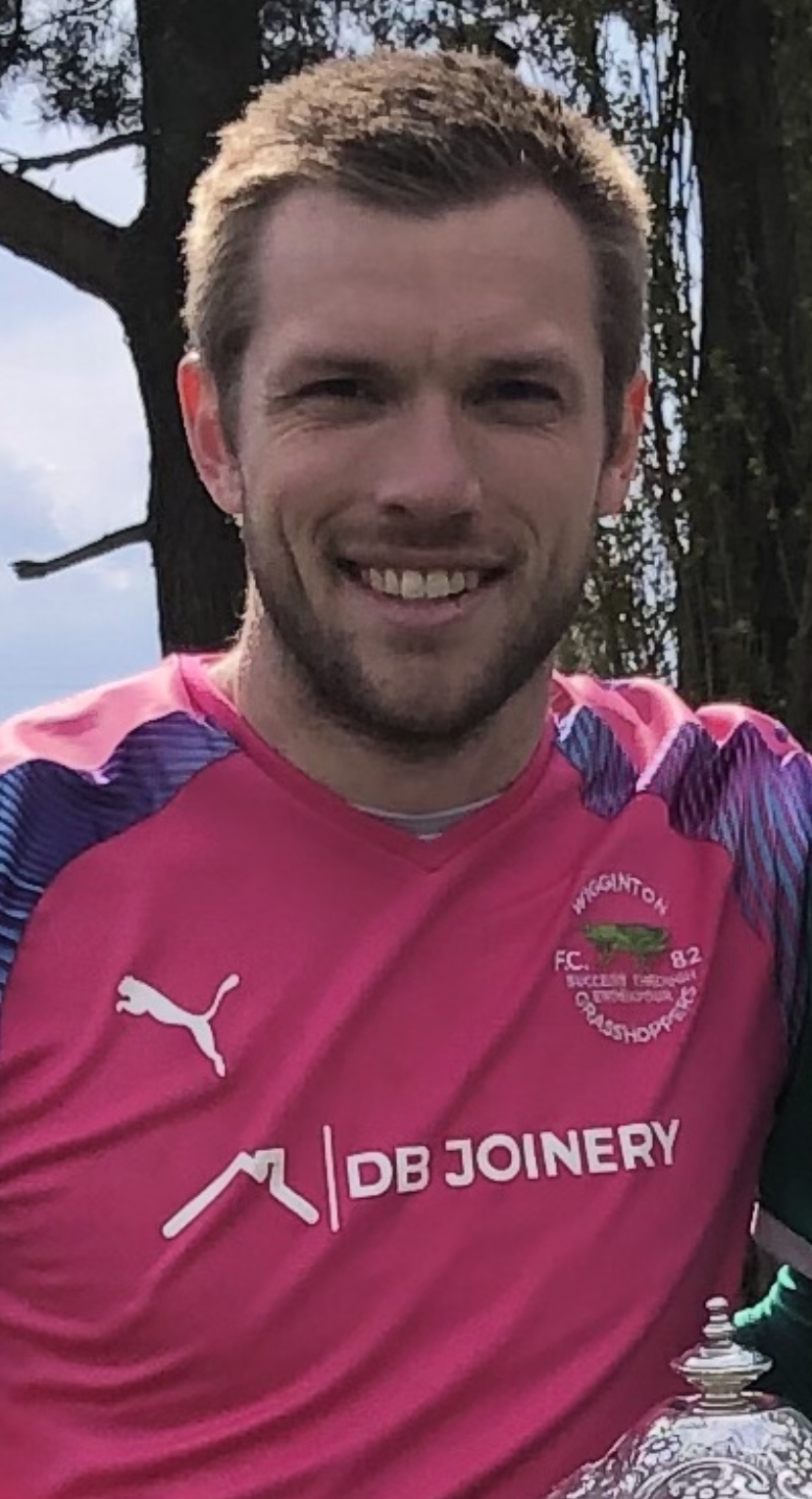 Moments later, he repeated the feat to send the tie into extra time and then penalties.

Builder Jordan, 27, scored a spot kick and saved one for his team in the shootout.

But their opponents won after it went to sudden death — and a teammate’s penalty was saved.

Jordan said: “It was one of those games where I thought ‘today is my day’.

“I was gutted to end up on the losing side.”

The 6ft stopper soared above the opposition defence to score in the 91st and 93rd minutes.

Jordan, of York, said: “I’ve never scored before as a goalie. 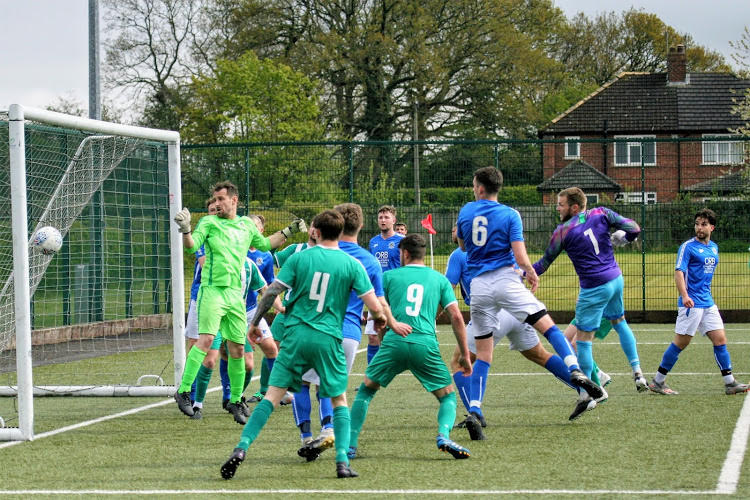 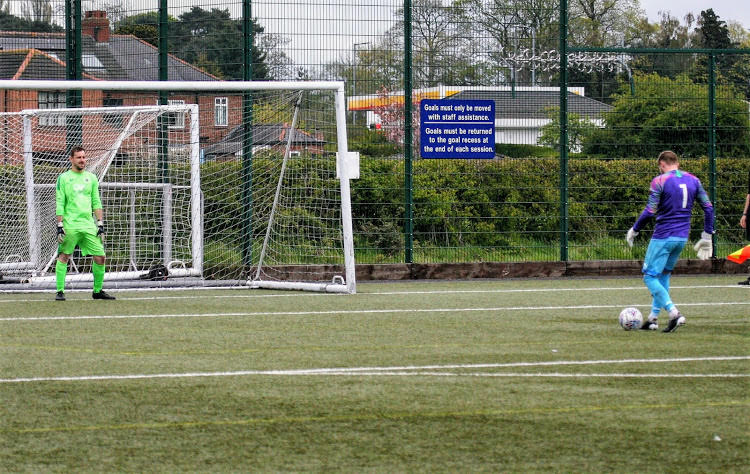 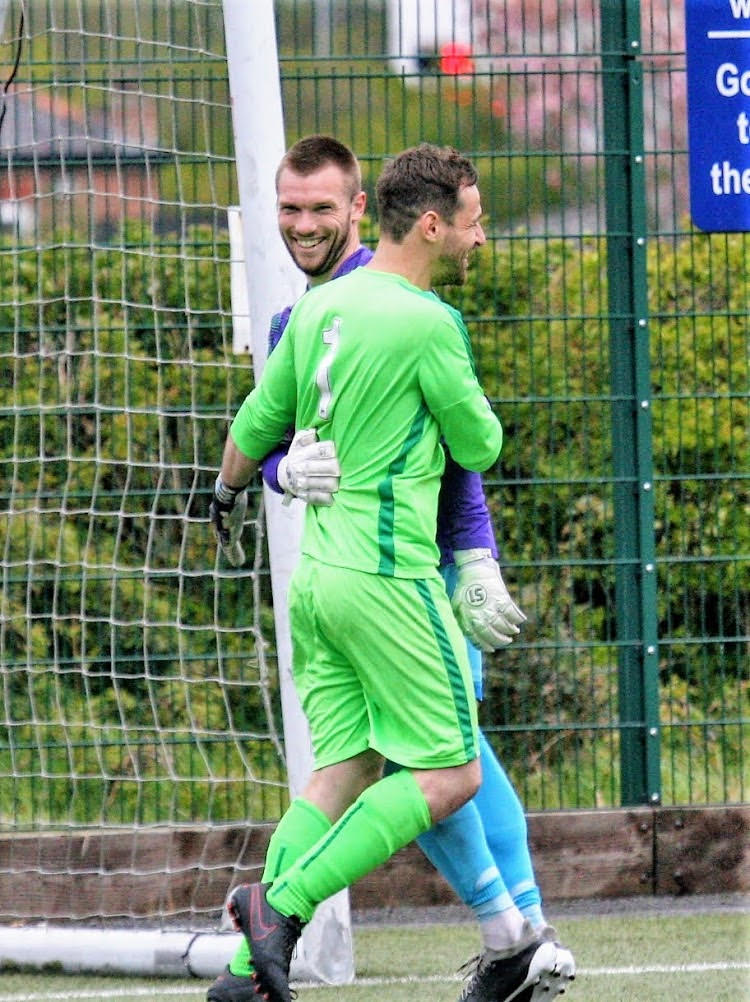 Blackburn vs Middlesbrough stopped due to 'medical incident' in crowd

"To get two in injury time was unbelievable. I saved their fourth pen then took our fifth and put that away.”

Jordan, a former centre half, added: “I just hope the lads aren’t expecting that from me every week.”

A Yarm and Eaglescliffe spokesman said: “Their keeper made it one of the most exciting and stressful games we’ve had.” 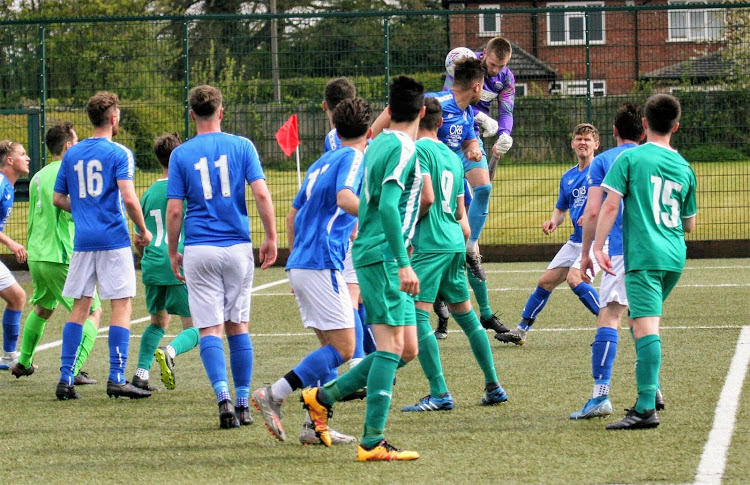