The Justice Department is urging a federal judge to approve the $5-billion deal the Federal Trade Commission reached with Facebook to settle Cambridge Analytica privacy complaints, arguing it brings “substantial relief” to consumers.

Facebook is expected to make its own argument to the judge late Friday.

The landmark settlement was challenged in July by the Electronic Privacy Information Center and other privacy groups and is under review by Judge Timothy Kelly of the U.S. District Court for the District of Columbia.

Privacy groups critical of the settlement are seeking to block it. They claim the deal, struck in July, does too little to protect Facebook users from privacy incursions and shields the company from liability in thousands of consumer complaints.

“The proposed order wipes Facebook’s slate clean without Facebook even having to admit guilt for its privacy violations,” the group, known as EPIC, said in its complaint.

A D.C. district judge set a deadline of Friday for the government and Facebook to respond. The FTC handed off to the Justice Department which is litigating the case on its behalf.

Big fine, little change: Despite Facebook-FTC deal and $5B fine, social network may not seem different for users

In a filing Friday, the Justice Department said the FTC settlement prevents future “misuse of data” by Facebook and requires fundamental changes to how the social media giant handles billions of users’ personal information.

Under the settlement, which concludes a year-long investigation prompted by the 2018 Cambridge Analytica scandal, the social networking giant must expand its privacy protections across Facebook itself, as well as on Instagram and WhatsApp. It must also adopt a corporate system of checks and balances to remain compliant, according to the FTC order. Facebook must also maintain a data security program, which includes protections of information such as users’ phone numbers. 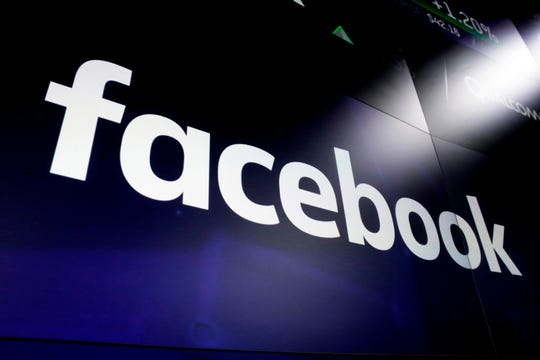 The $5-billion FTC fine is nearly 20 times greater than the largest privacy or data security penalty that has ever been assessed worldwide and is one of the largest imposed by the U.S. government for any violation.

“We’ve agreed to pay a historic fine, but even more important, we’re going to make some major structural changes to how we build products and run this company, chief executive and co-founder Mark Zuckerberg posted on Facebook in July.

Consumer watchdog groups accused the FTC of going easy on Facebook whose privacy practices have long been in their crosshairs.