The Spanish side, who have allegedly blamed the club's former director, were said to be using the devices to spy on their opponents. 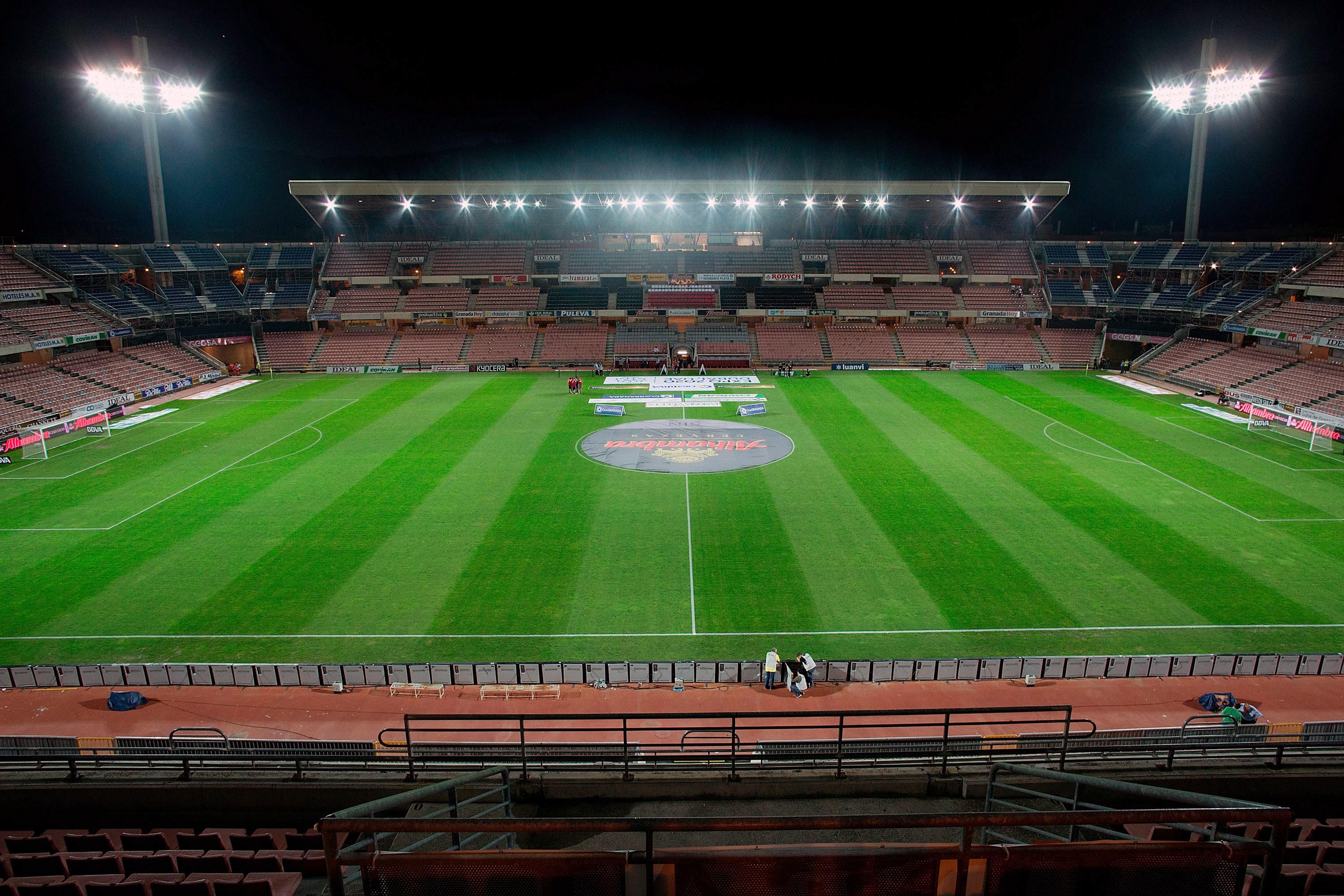 According to Spanish newspaper El Mundo, police found cameras hidden in the tunnel and at the entrance of the changing rooms for players and referees.

A complaint filed by the club in October states that former Director of Operations, Angel Gonzalez Segura, was responsible for having them installed.

But he has since been sacked by the Spanish club. 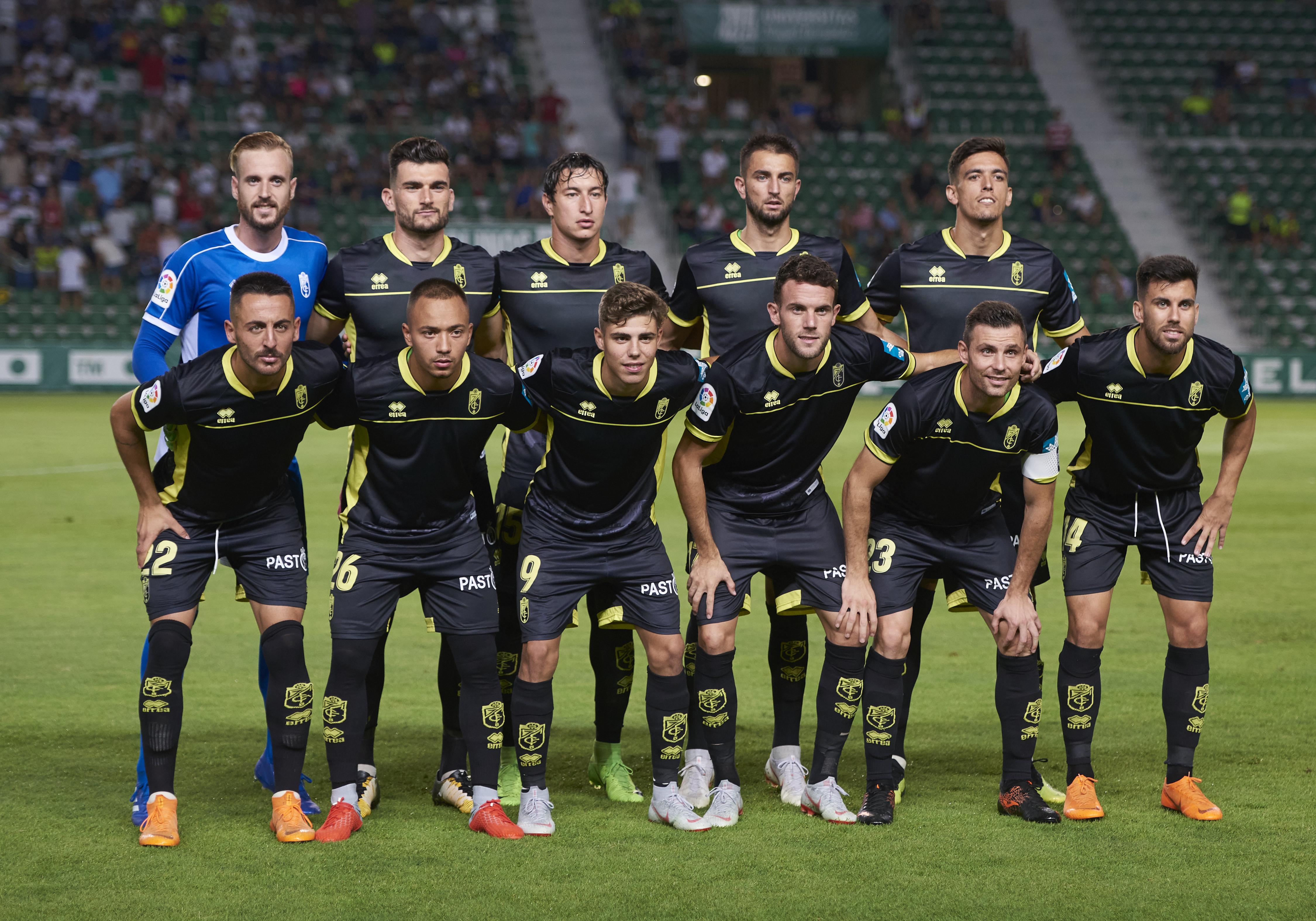 The complaint reportedly read: "Mr Gonzalez Segura, in conversations held in a bar, bragged about having installed a camera in the Director General's office and recording private conversations with it."

In the report, the club's Director of Security was allegedly asked for the images that had been recorded with the cameras.

It is reported that he said an outside company had been asked to hold onto the data for them.

The report reads: "These images were requested from the security company andt he club was told they had been deleted, without further explanation." 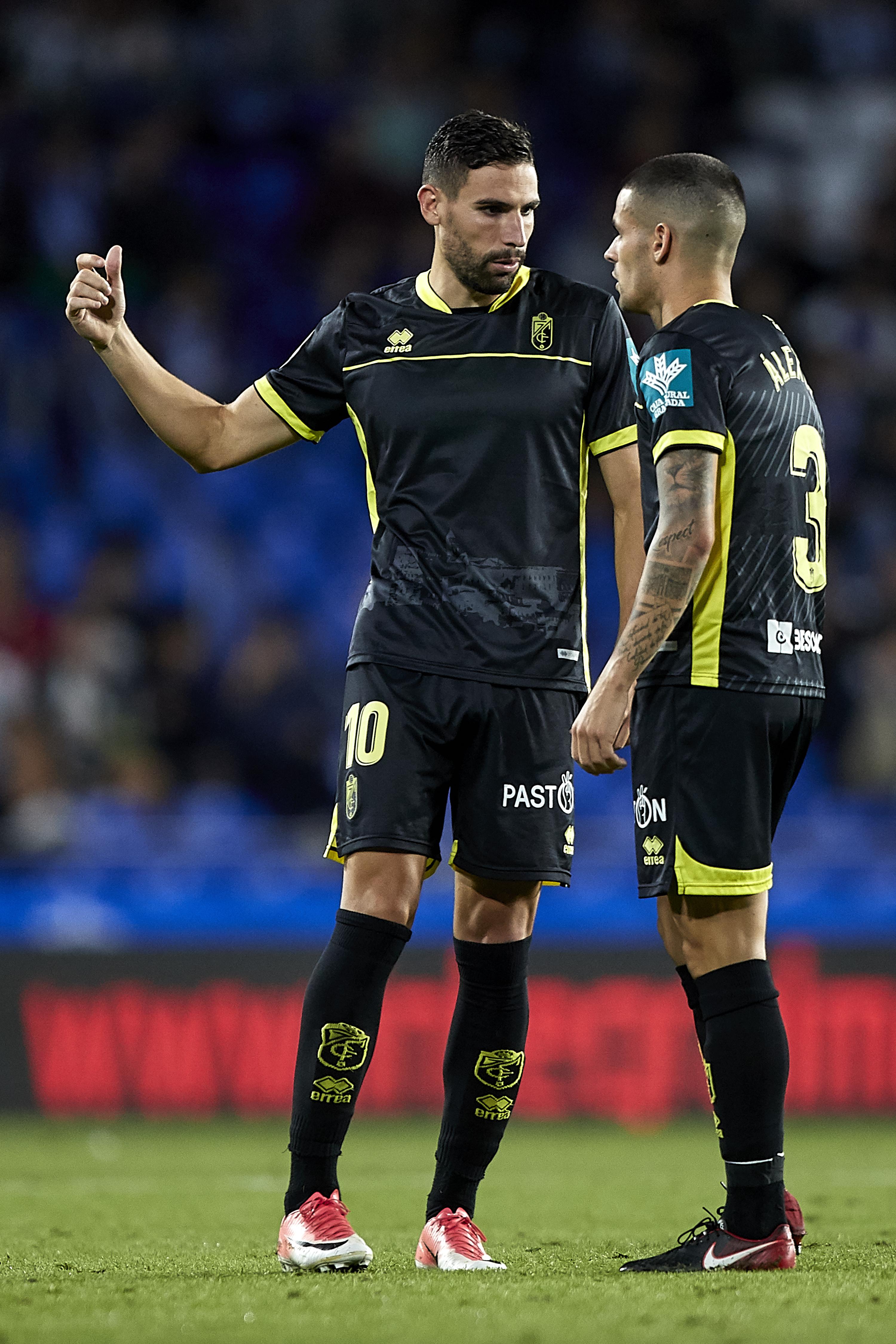 No arrests have been made ahead of Granada's showdown with Gimnastic on Saturday.

Diego Martinez's side are third in the Spanish second-tier with 31 points from 16 games.

Coronavirus: Tokyo 2020 chief says Olympics ‘will not be cancelled’ but postponement of games to be considered

There is proof Joe Judge can still win big with Giants