PEP GUARDIOLA fears Manchester City will be priced out of a big money replacement for Sergio Aguero this summer.

The club’s all-time leading goalscorer was told earlier this week that his ten-year stay at the Etihad will end when the season finishes. 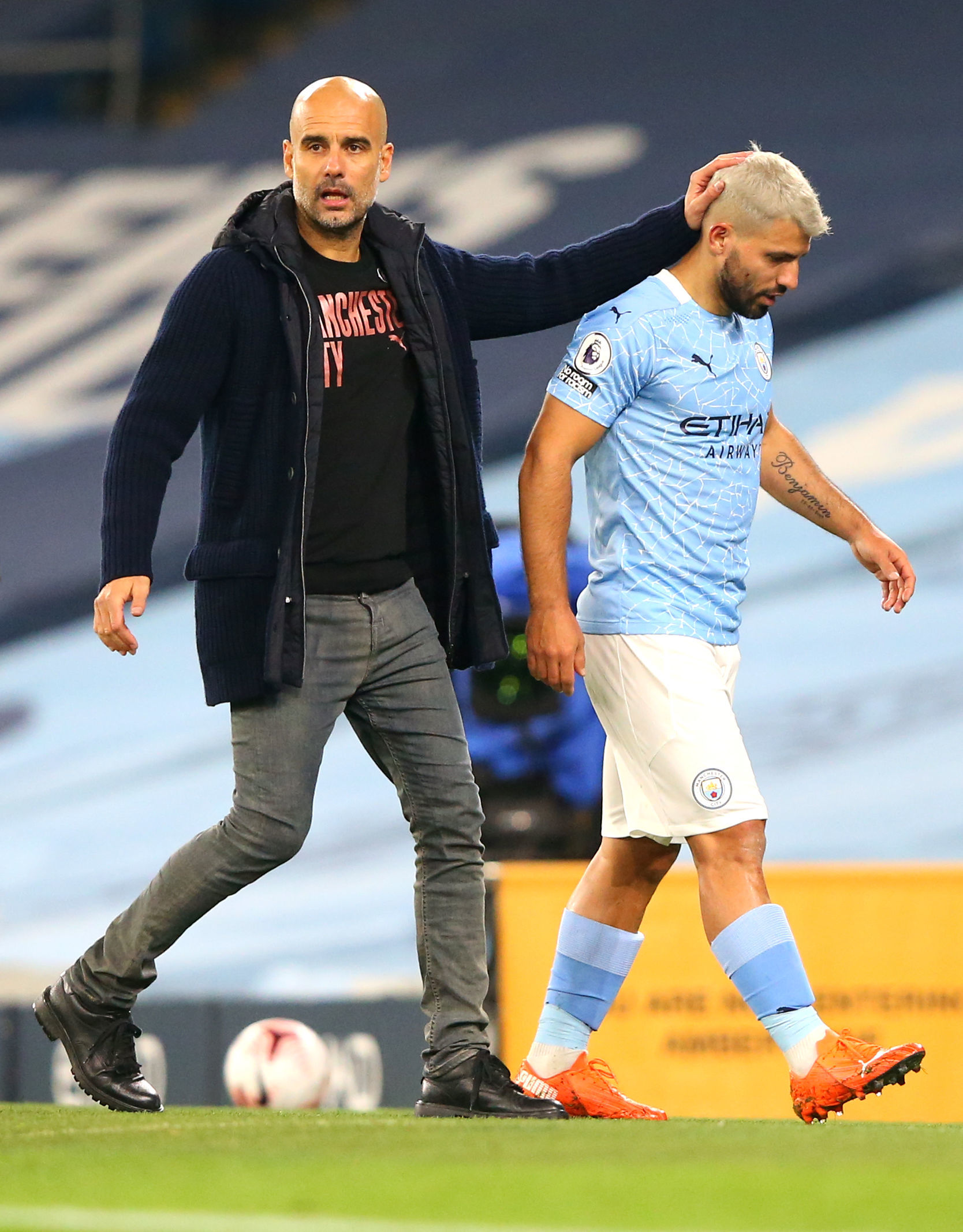 They are also keeping tabs on Lionel Messi’s situation at Barcelona as his contract winds down without a new one agreed.

But with the German club placing a £135 million price tag on Haaland and Tottenham looking for more than that for Kane, nothing is going to come cheaply.

Guardiola admitted the figures being bandied around make such deals ‘impossible’ in the current financial climate.

The City boss said: “There are a lot, a lot, a lot of big, big chances that maybe we are not going to sign a striker for next season with the situation world economics as they are.

“With these prices, it’s impossible – we cannot afford it. It’s not going to happen.

“All the clubs struggle financially and we are not an exception.” 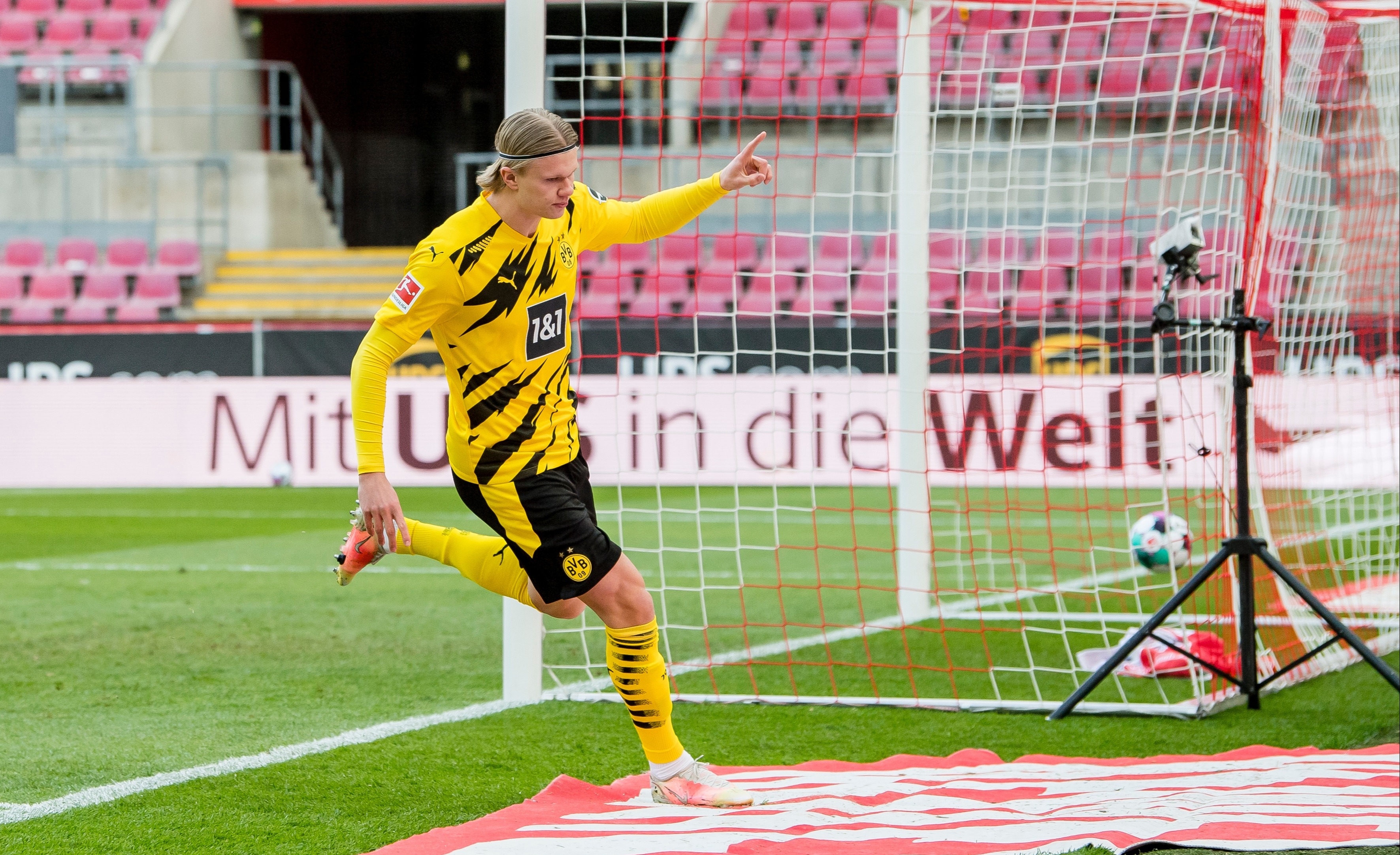 Due to injuries to Aguero and Gabriel Jesus, City have found a way to win without forwards this season, although Ferran Torres has filled in there.

Guardiola added: “We have Gabriel, Ferran, players in the academy and we’ve played with false 9. I don’t know what will happen.

Whether the new player comes from within the club or from outside it, Guardiola admits it will be difficult for anyone to replace Aguero.

He said: “I want to be clear, maybe we are going to find a new player to replace him but in terms of numbers impossible. In terms of what he means, impossible."

One of the players who could step up is young forward Liam Delap – son of former Stoke man Rory – who got a taste of first team action earlier this season.

He has been linked with a surprise move to Real Madrid during the international break, but Pep insists he will stay at the Etihad.

Guardiola said: “He’s training with us and next season he’ll be with us – training every day.”