WHEN Pep Guardiola arrived at Manchester City, we had all marvelled at his Barcelona team and knew about his extraordinary CV.

But as footballers, we still wondered how special he really was. 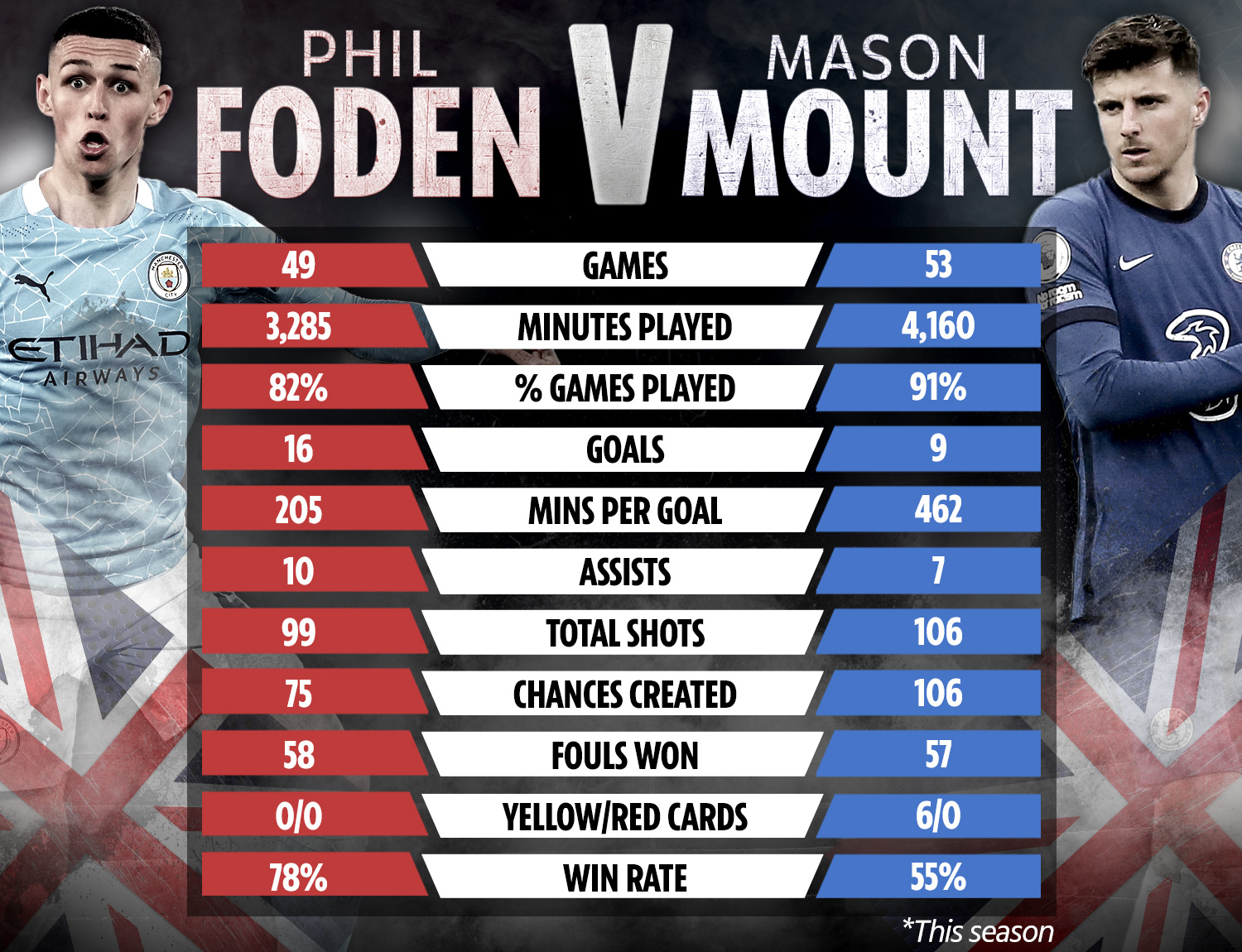 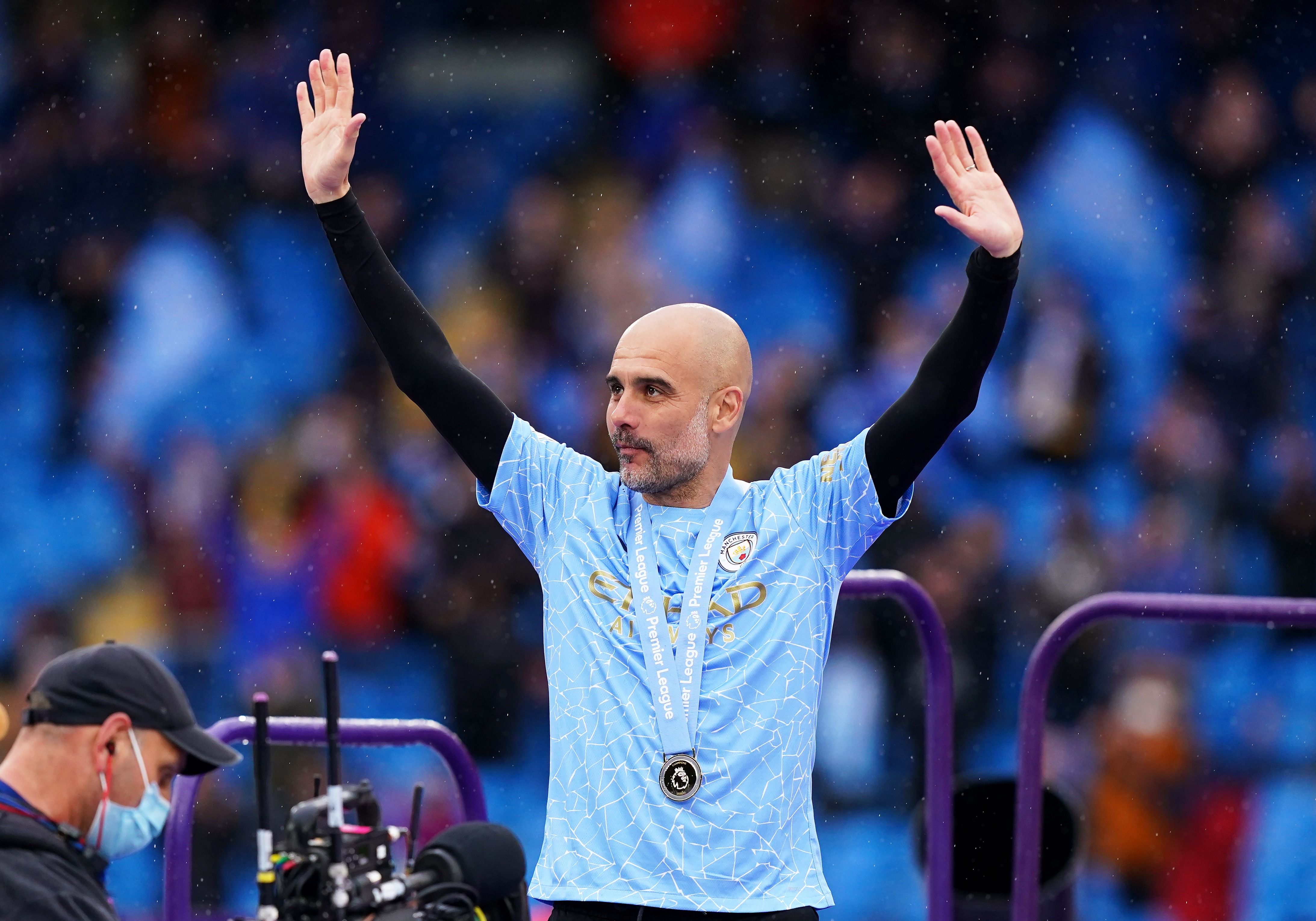 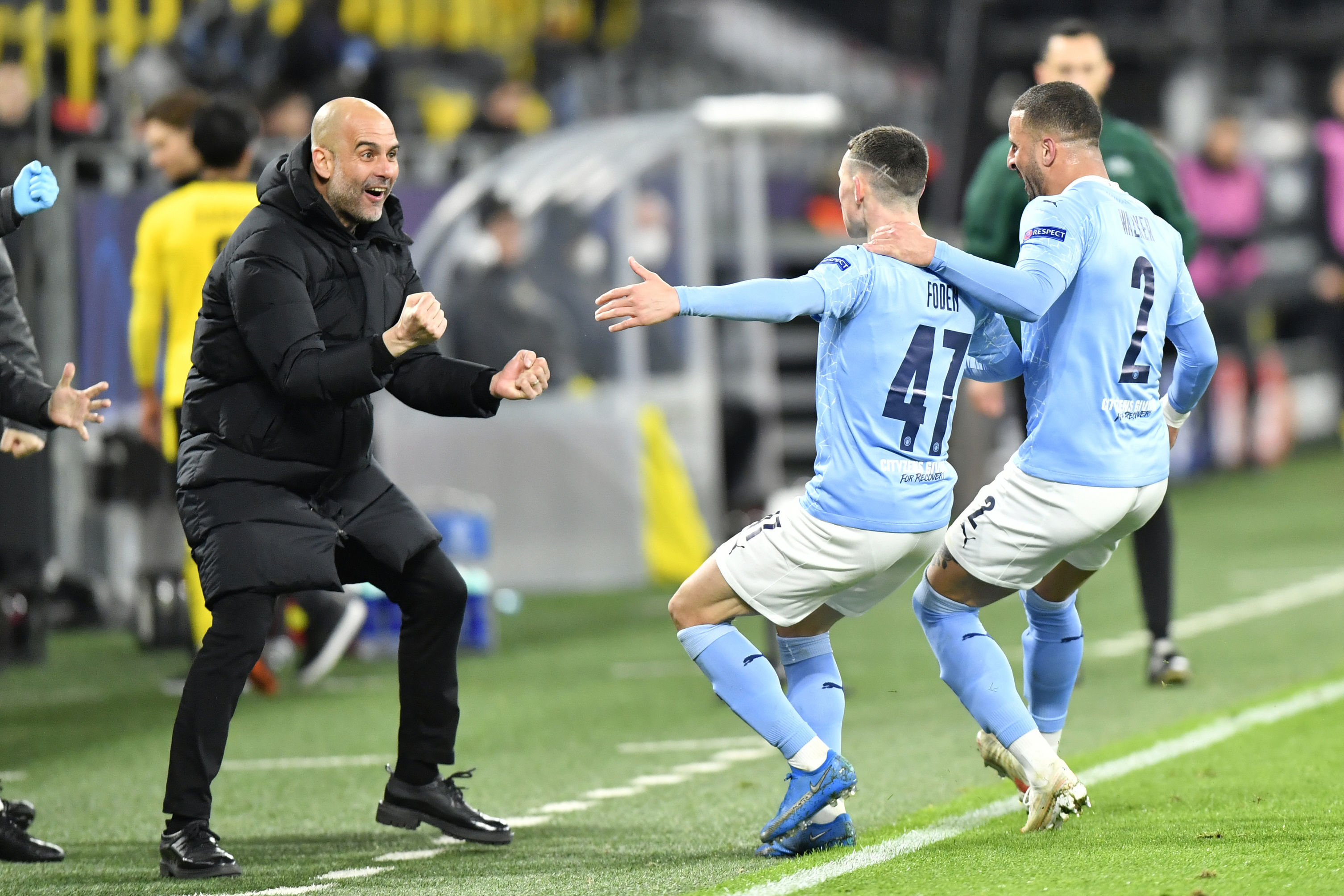 I remember a conversation with Fabian Delph when I asked him what Guardiola was really like to work with.

Ever since I’ve known Fabian, from his Leeds days, he was a box-to-box midfielder with attacking instincts.

But Guardiola transformed him into a title-winning left-back in a Manchester City team that racked up 100 points in the 2017-18 season.

Now, Fabian is an old friend and he had no need to butter up his boss to me  but he just said, ‘Mate, this bloke is absolute mustard’.

He told me he genuinely learned something new every day — and this is a guy who had already been a professional footballer for a decade.

Even with the best managers I’ve worked under, you are probably doing the same 20 to 25 training sessions several times a season but apparently, with Pep, every day’s a school day.

This is a manager who makes great players even better. Some of that is Guardiola’s tactical ability and his attention to detail, some of it comes from his extraordinary strength-and- conditioning team.

I look at the wa­y Raheem Sterling — who used to be considered a lightweight player that could go down too easily — has developed into such a strong physical specimen, as well as such an intelligent footballer.

I’ve played against Guardiola’s City several times and been on the receiving end of some good hidings, including Watford’s 6-0 defeat in the FA Cup final two years ago.

And City have a couple of those rare players who, even if you are playing against them, you just stand back and appreciate at times.

In the team that is likely to face Chelsea in Porto for Saturday’s Champions League final, Kevin De Bruyne and Phil Foden would be in that category. 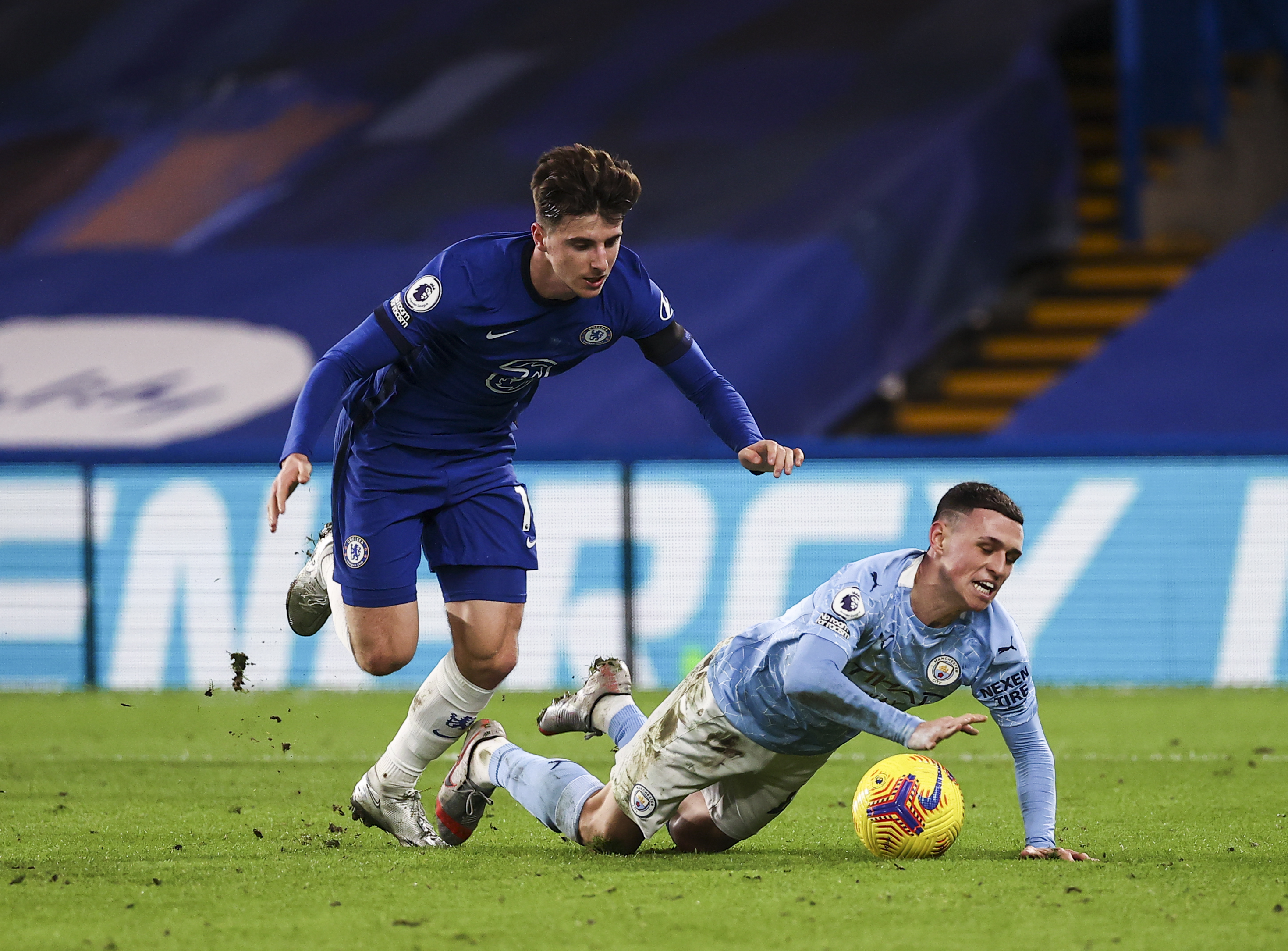 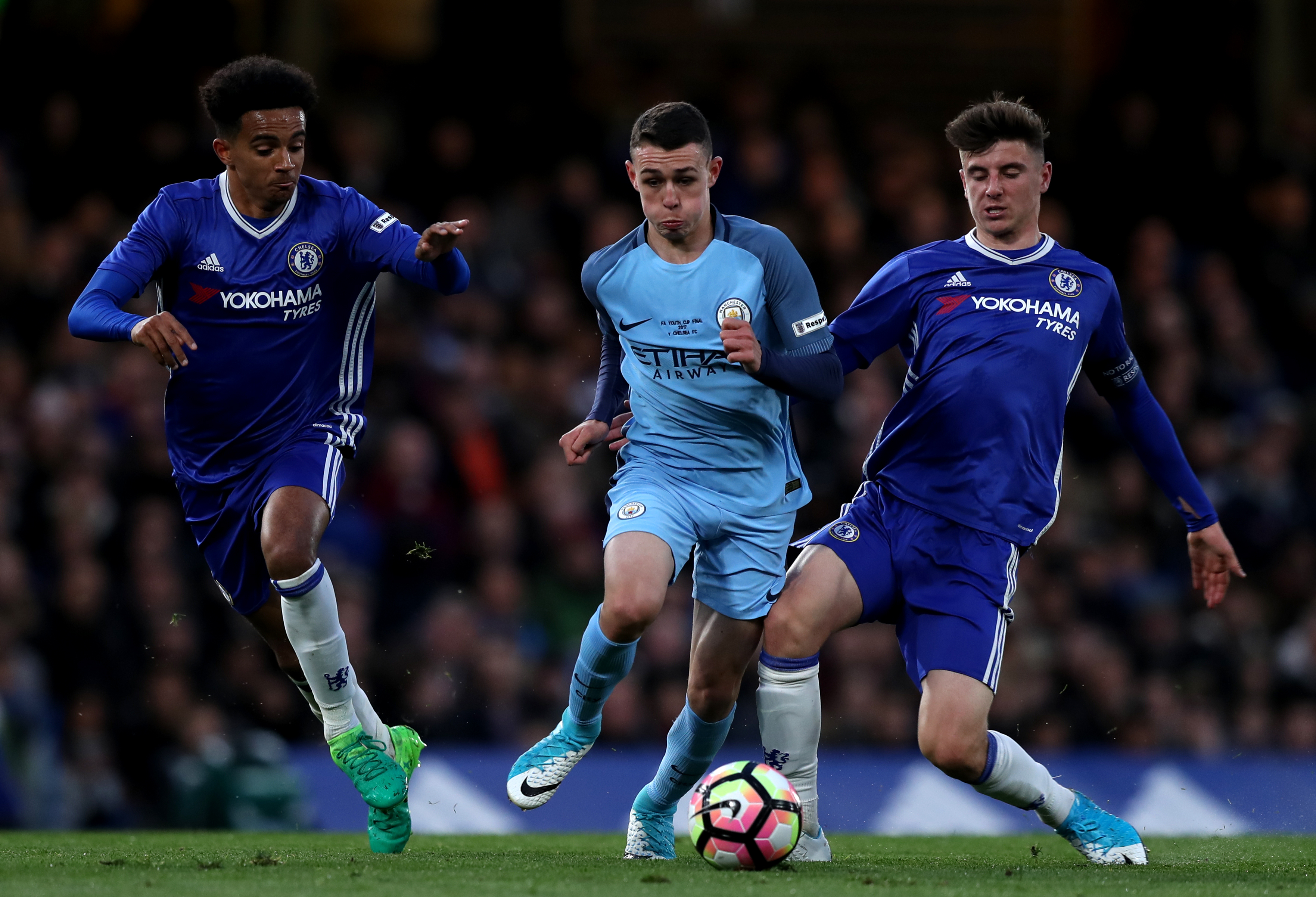 David Silva was similar and, while he is a different player from Foden, the England man has clearly learned so much from the Spaniard.

Foden has a Galactico feel about him. He could go to Real Madrid and be the main man — not that City will ever want or need to sell him.

And how good is it for English football that we have Foden and Chelsea’s Mason Mount lining up against each other as key creative footballers on Europe’s biggest stage? Mount is a wonderful player.

I really hope this will be like a proper high-tempo Premier League match — but I reckon it will be more cagey.

Every player, as well as managers Guardiola and Thomas Tuchel, will fully understand the importance of this match.

They can try all they like to make preparations feel “normal” but when you are playing in the very biggest matches of your career,  everything feels different. 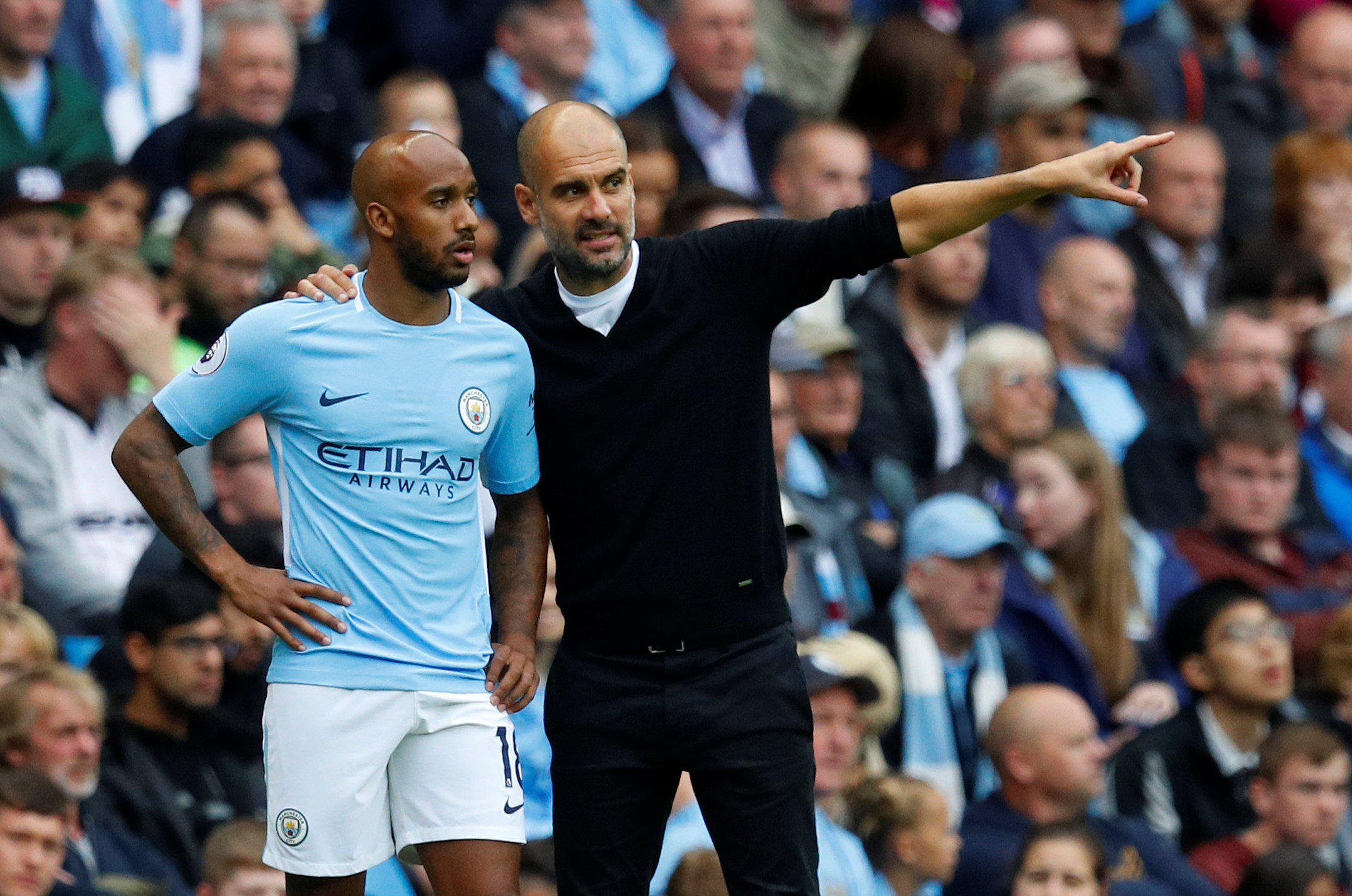 The build-up is completely different — you are inundated with calls and messages from people you rarely hear from, many wanting tickets. You cannot escape from the build-up to a cup final — TV, radio, papers and online, it’s pointless trying.

I’m a keen people-watcher. Basically, I’m nosey. And as captain, that is part of my role.

And you cannot mistake the way people behave differently in the build-up to these  huge matches.

You notice extroverts going into their shells and quiet players getting really animated and geeing up their team-mates up.

And when the first whistle blows, everything feels different, sounds different. It’s like all of your senses are heightened. 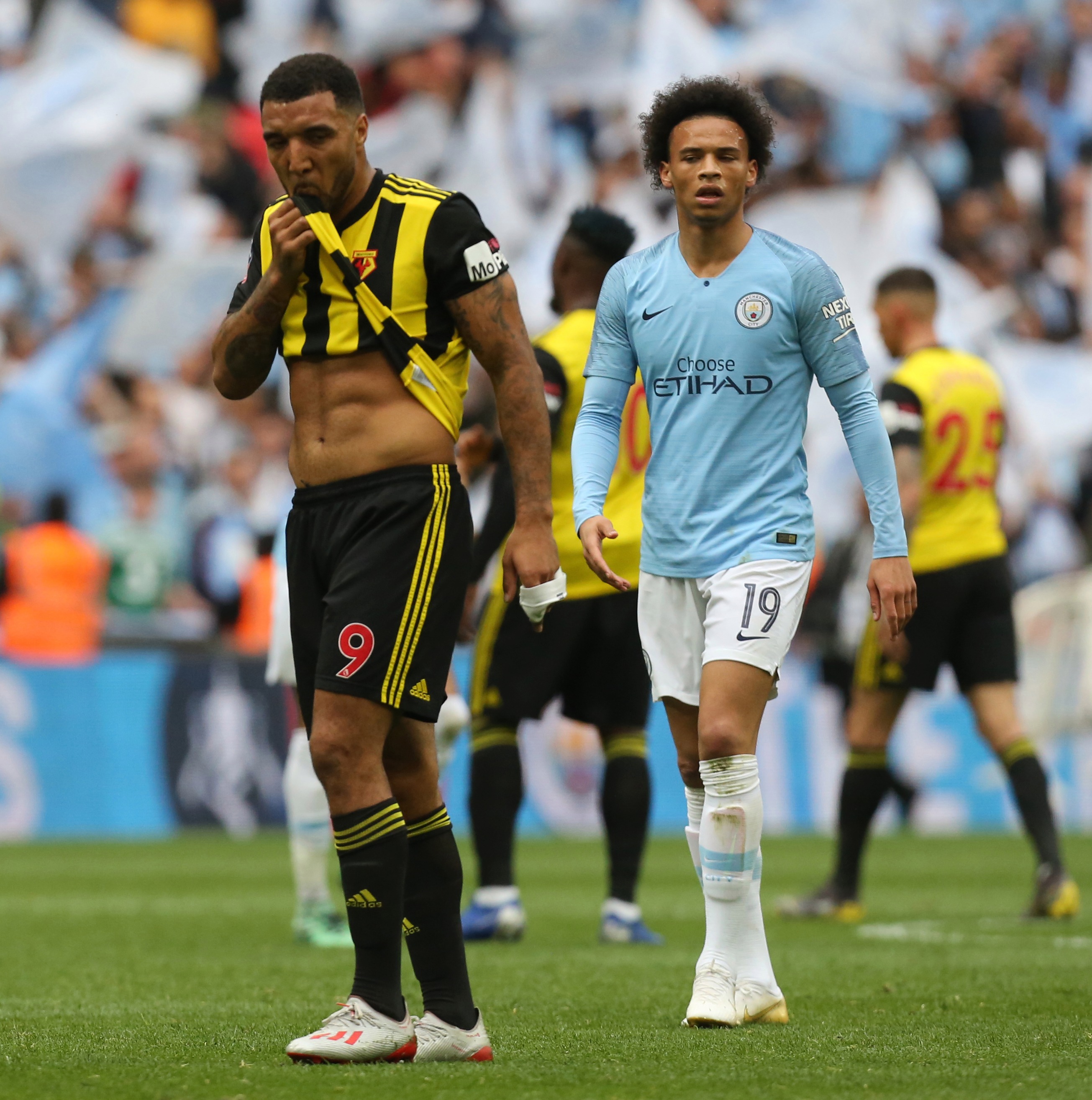 There could be a 90,000 Wembley crowd but you just can’t hear them.

I tend to interact with supporters, opponents, referees — but not in a cup final or play-off final or any other absolutely critical match. Your  determination to stay focused is so sharp.

That’s why I think even Guardiola’s City will approach a Champions League final differently.

Chelsea will want to keep it tight but City won’t be gung-ho either.

Even brilliant, creative players often stick to safe passes in the early stages of a final. I was at Tuchel’s first match in charge of Chelsea, a 0-0 draw with Wolves — but you could already tell how he wanted them to play.

The Stamford Bridge side followed that result with a long run of wins and clean sheets and have really impressed me.

Even though they lost the FA Cup final 1-0 to Leicester and got away with a potentially crucial 2-1  defeat at Aston Villa last weekend, they look like a team who can compete for the title —  especially if they sign Erling Haaland or Harry Kane.

Tuchel is a brilliant tactician too but it is Guardiola’s immense experience that means City have the edge, even though Chelsea have beaten them twice since the German took over.

Guardiola hasn’t been to a Champions League final for ten years, since that wonderful Barca side defeated Manchester United 3-1 in a classic at Wembley.

That was one of THE great team displays but even a purist like Guardiola won’t care if City win 1-0 with a scruffy goal on Saturday — finals are different like that.

Since then, Guardiola has been accused of “over-thinking” things in Champions League knockout ties — but that is the mark of a genius, always having brainwaves.

My old friend probably could not have imagined himself at left-back — but Pep imagined it and Fabian has the title-winner’s medal to prove that it worked.