The Blues paid Ajax £40million for the Morocco winger last year, handing him a five-year contract. 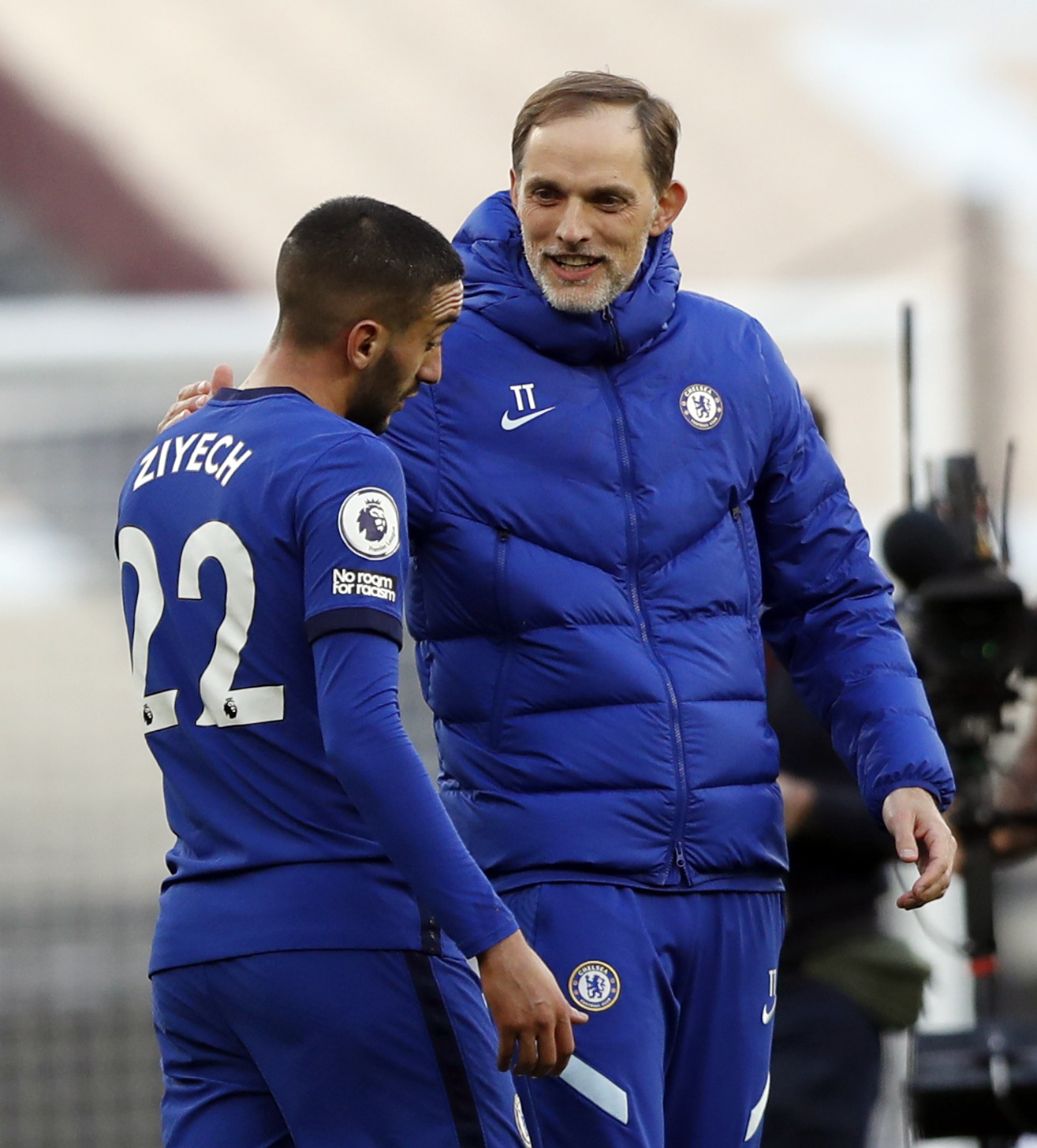 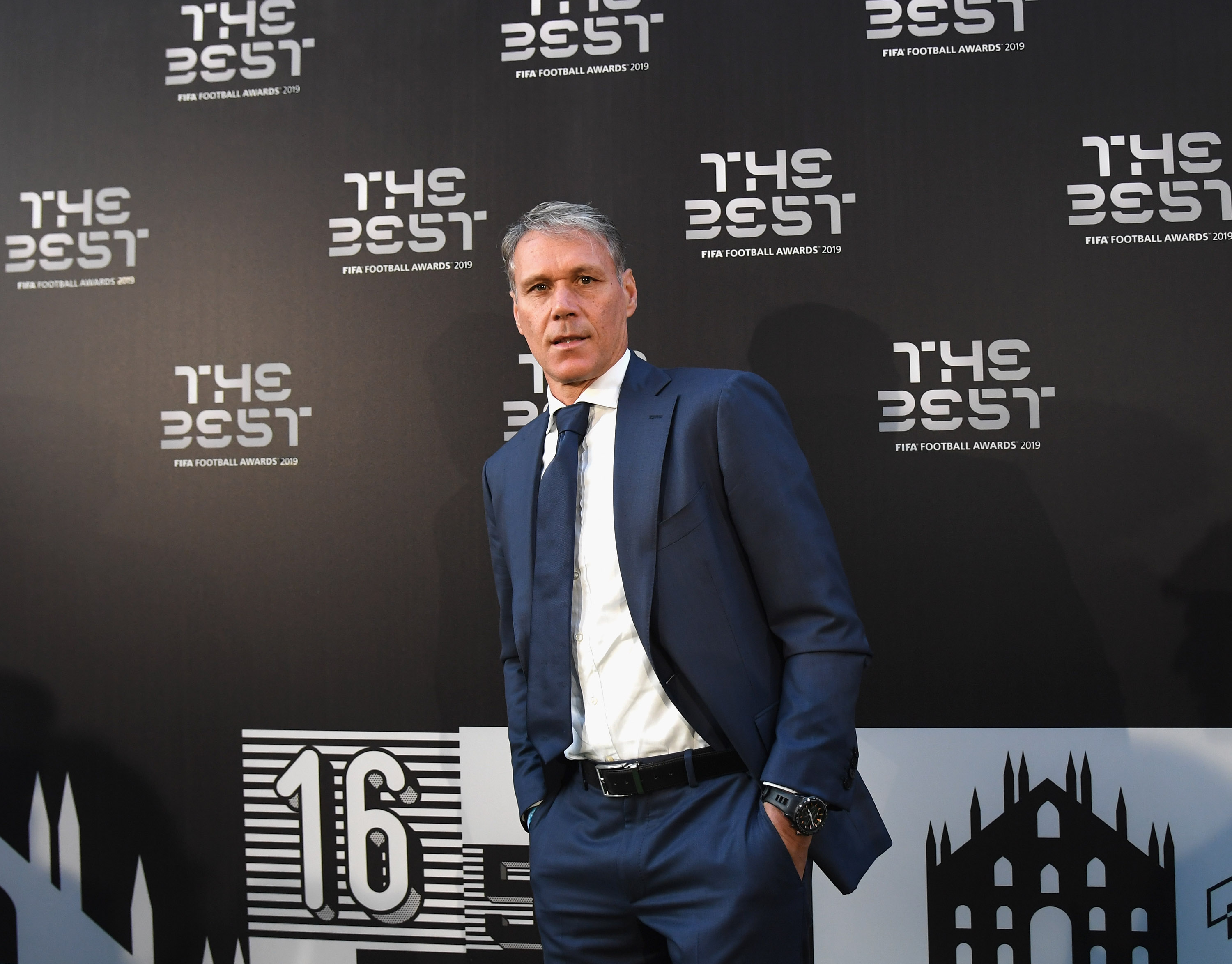 Ziyech has scored five goals in 32 games, including the decider in the Blues' 1-0 FA Cup semi-final win over Manchester City.

However the 28-year-old's game time has drastically reduced since Thomas Tuchel replaced Frank Lampard as boss.

Euro 88 winner MVB – who recently called for football to SCRAP offside – has now claimed the winger should ask to leave Stamford Bridge after being played out of position.

Van Basten, 58, told Ziggo Sport: "Ziyech was on the bench yet again against West Ham. When he does come on they use him as a striker. He can operate in that role too, as he is a good player.

"But I find it sad to see. The system that Thomas Tuchel employs is simply not good for Ziyech.

"If I was Hakim I would say to myself: 'You know what, I'm going to leave.'

Ziyech has been a casualty of Chelsea's much-improved form under German Tuchel.

He helped the Blues win 1-0 at West Ham on Saturday, but just got a 16-minute cameo as a late sub for Christian Pulisic.

Van Basten has coached the Dutch national side as well as Ajax, Heerenveen and AZ Alkmaar.

He won a long list of honours as a player, including three Ballon d'Or prizes and the 1992 FIFA World Player of the Year award.