Lewis Hamilton faces a BAN from racing at Monaco this weekend if he refuses to take out his nose piercing, with FIA’s grace period almost over and all eyes on Brit to see if he keeps stud in ahead of Friday’s first practice

Lewis Hamilton runs the risk of missing Sunday’s Monaco Grand Prix if he fails to take out his nose stud on Friday.

The seven-time world champion turned up in the paddock on Thursday wearing the controversial piercing, which seemed to indicate he would defy the FIA’s ban on jewellery in the cockpit.

Hamilton, 37, was given a grace period of two races to remove the stud, a process that he said required surgical intervention. 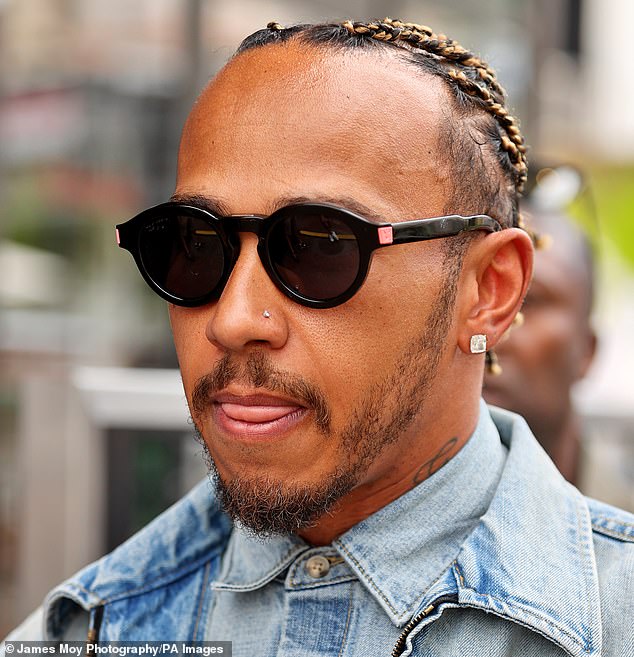 His exemption runs out here on Friday, with all eyes on how the FIA respond if he refuses to yield at the 11th hour.

A crunch moment presents itself ahead of Friday afternoon’s first practice.

To take part in the session, all teams must complete a self-scrutineering form declaring themselves in compliance with the rules.

If Mercedes fail to do so because of Hamilton’s jewellery, the three-time winner of the world’s most famous race might be reduced to a bystander. 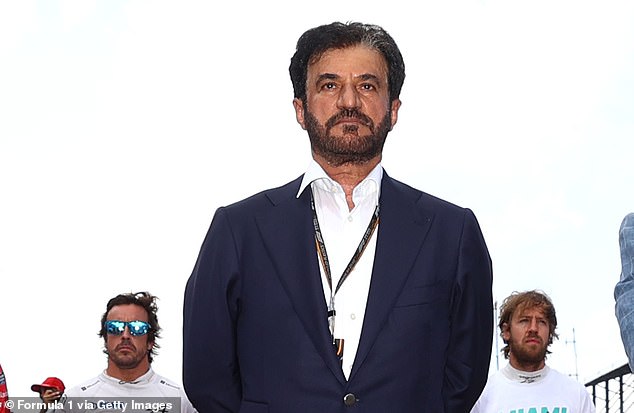 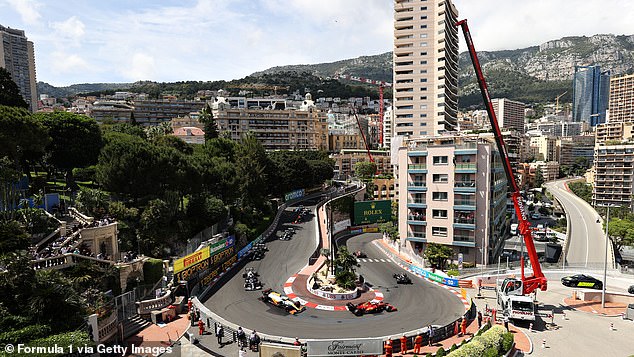 An FIA spokesman told Sportsmail: ‘If any team does not make the declaration, the car in question is theoretically not allowed to leave the pit lane.

‘The matter would go not to the race director (Eduardo Freitas) but to the stewards for adjudication.’

Other possibilities are Hamilton being granted a further period of immunity or receiving a fine. 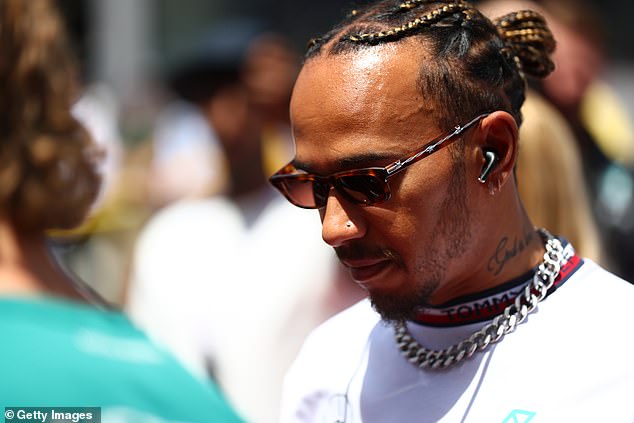